The last moments of a missing woman who vanished almost two months ago have been revealed.

who was last seen walking in the Bossley Park area, in Sydney, between 8.35pm and 9.50pm on Friday November 25.

The footage captured Ms Zrinski’s last-known movements late into the evening as she walked along Zadro Ave and then past a club on Prairie Vale Road about 9.45pm.

She was then seen walking in the opposite direction about five minutes later. 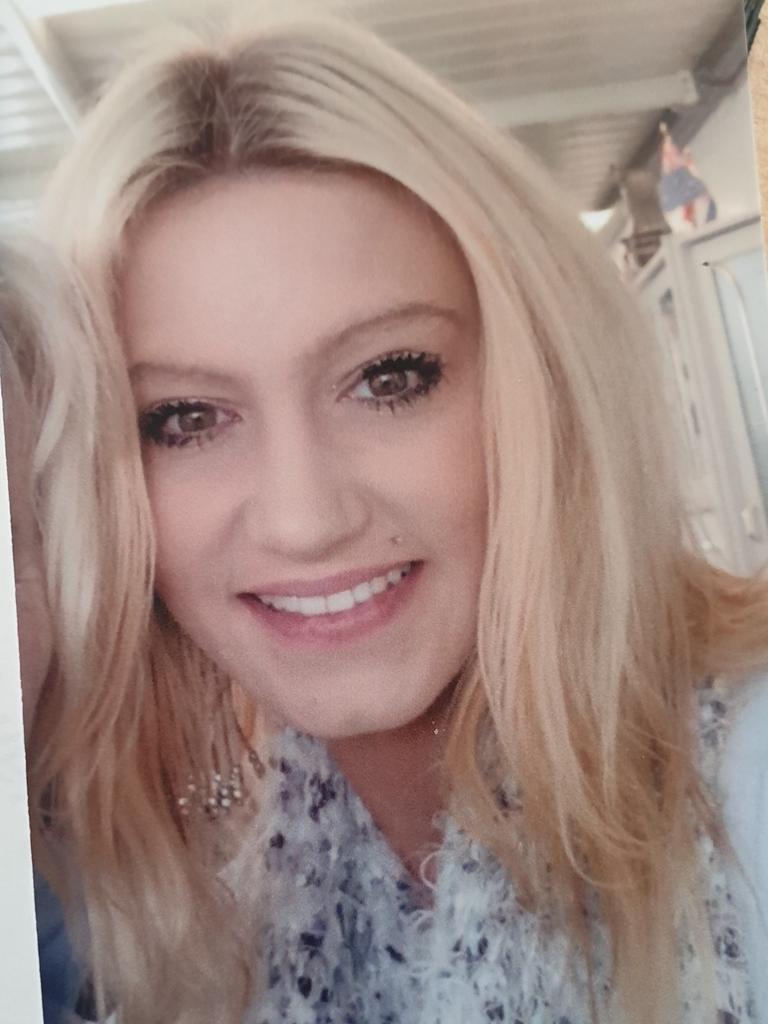 She was reported missing a week later.

“Police and family members hold grave concerns for her welfare due to a number of health-related matters,” a police spokesman said.

She is known to carry little to no cash, uses public transport and can display erratic behaviours.

The 30-year-old is of caucasian appearance, 165cm tall, of thin build and blonde hair. 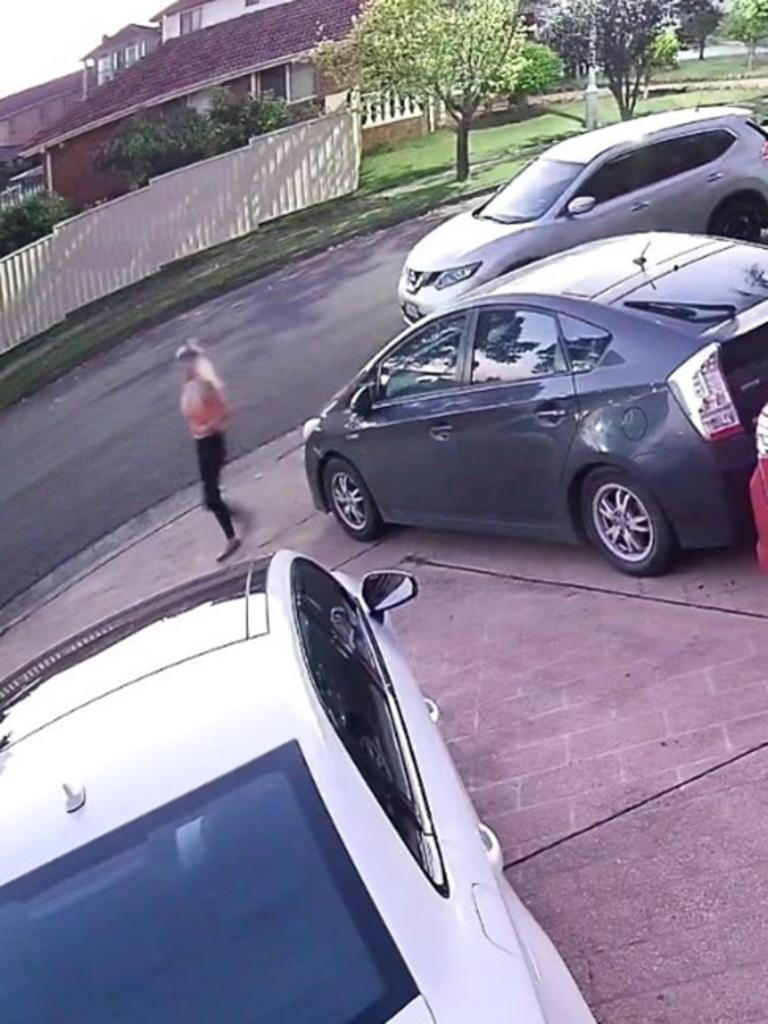 She was seen walking along Zadro Ave about 8.35pm on Friday, November 25. Picture: NSW police

She was seen walking by a club on Prairie Vale Road in Bossley Park about 9.45pm on Friday, November 25. Picture: NSW police

She has a tattoo on her right index finger, inside left wrist and tattoo on the back of her neck.

When last seen, she was wearing long black leggings, a yellow long-sleeved shirt and flat shoes.

However, in the CCTV footage she had changed into an orange singlet and was carrying a cream handbag. 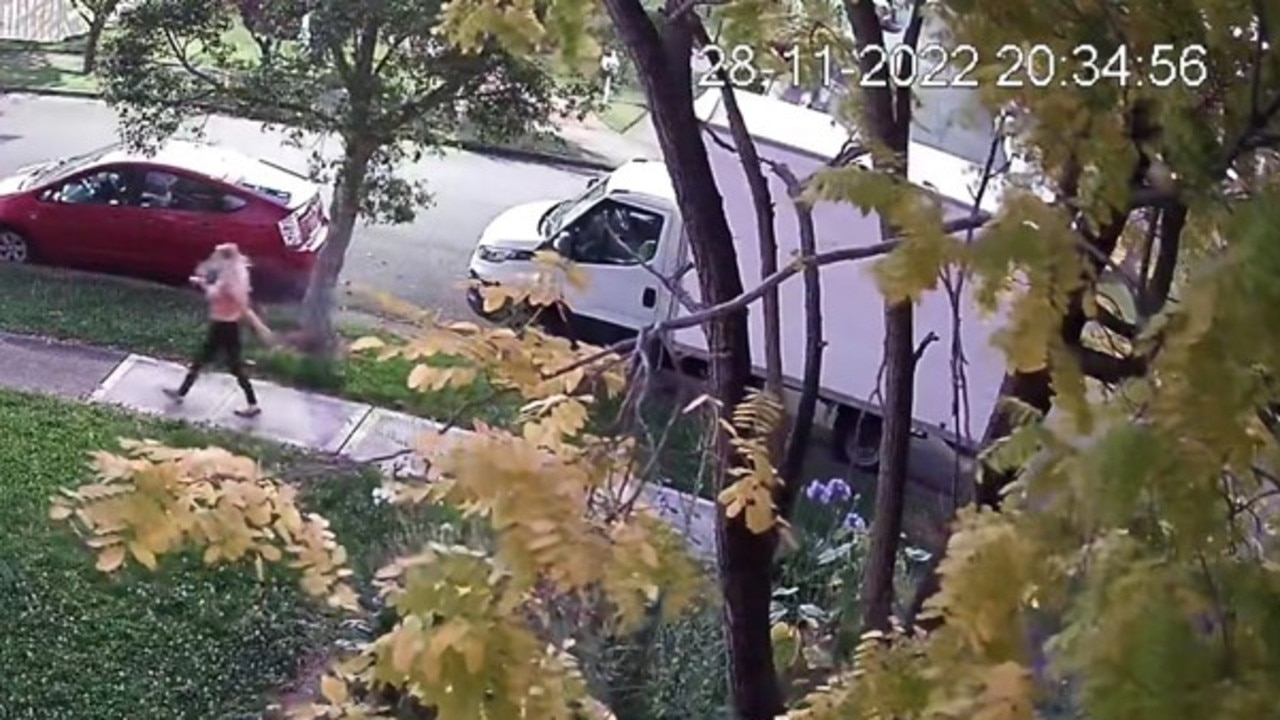 Anyone with information into Jessica’s whereabouts is urged to contact Fairfield Police, or Crime Stoppers on 1800 333 000.