A prominent economist has warned Wednesday’s rise in inflation would likely see the Reserve Bank of Australia lift its cash rate on February 7.

Increasing for the fourth consecutive quarter, the Consumer Price Index (CPI) saw a year-on-year increase of 7.8 per cent, the highest annual increase since 1990.

Chief Economist for Betashares, David Bassanese said Wednesday’s “larger-than-expected gain” would likely force Governor of the RBA, Philip Lowe to increase the official interest rate by 0.25 per cent. This would bring the cash rate to an 11-year high of 3.35 per cent.

Mr Bassanese believed the interest rate will increase by another 25 basis points in March, before things eased. 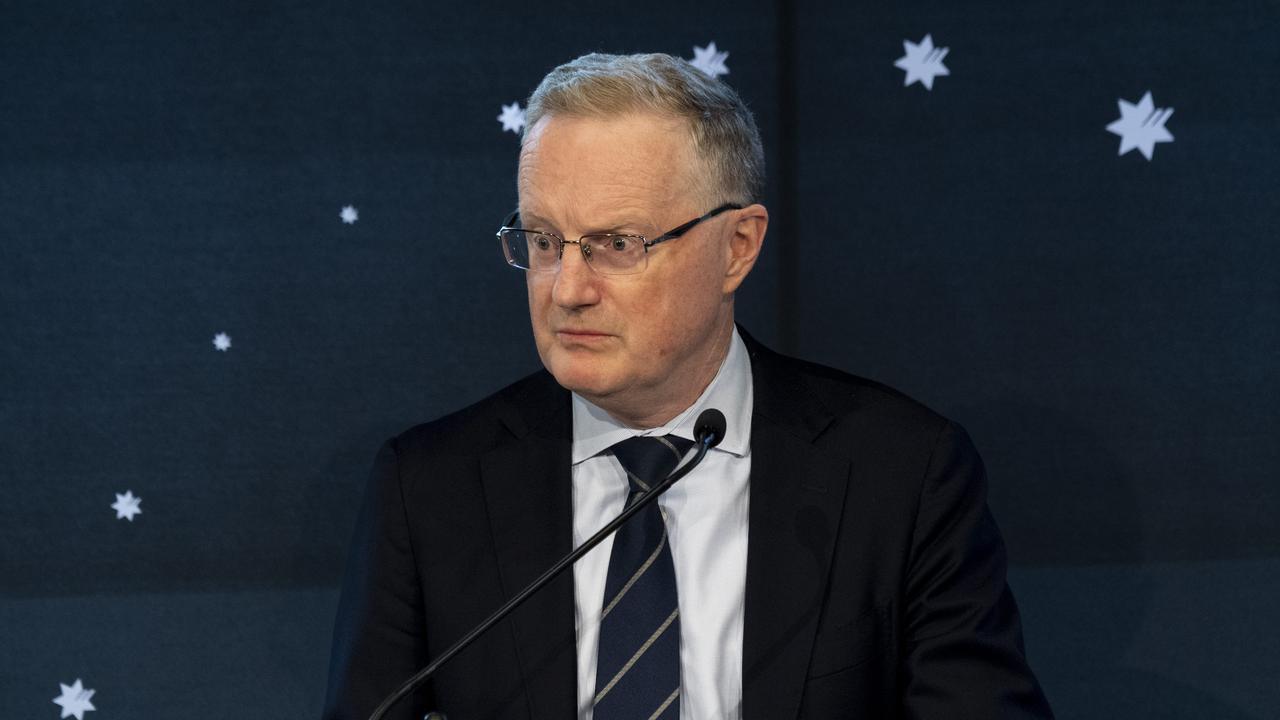 “Thereafter, there is a good chance the RBA could begin to reverse these rates hikes in the second half of the year, if growth does slow and inflation eases as widely expected,” he said.

“Especially if the United States economy tumbles into recession.”

If proven correct, February will mark the RBA’s ninth consecutive rate rise, as the RBA attempts to lower the CPI to a target range of 2 to 3 per cent.

“Presentationally, it will be hard for the RBA not to lift interest rates again against the backdrop of the highest underlying (trimmed-mean) annual inflation rate in 34 years,” said Mr Bassanese.

Economists from NAB also forecast the RBA cash rate to hit 3.6 per cent by March 2023, where it will remain stable before dropping to 3.1 per cent in March 2024. 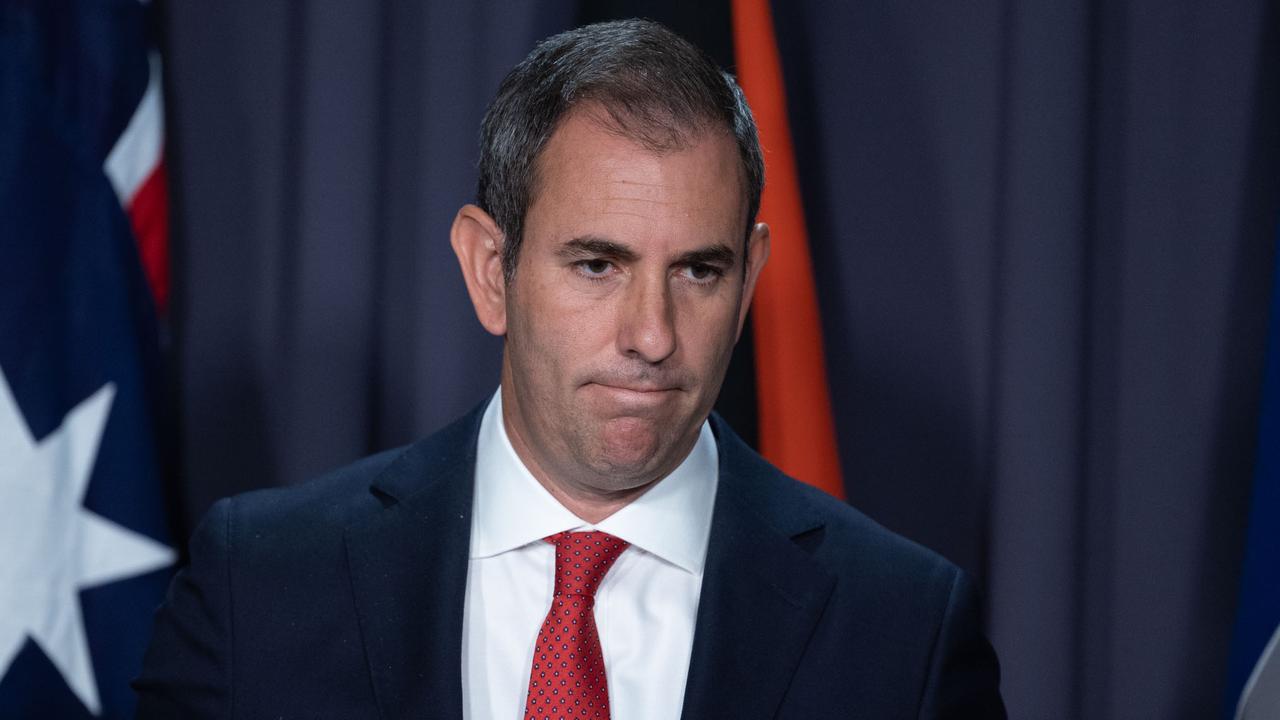 Speaking to reporters on Wednesday, Treasurer Jim Chalmers said the CPI was “unacceptably high,” and reiterated inflation as a “defining challenge” for 2023.

“This is very high inflation by historical standards,” he said.

“There’s no use pretending otherwise.”

While he said inflation had likely “peaked”, he warned households that high prices would like remain for “longer than we’d like”.

“We are realistic about the extreme price pressures that Australians are facing right now, the impact of interest rates hikes, and the costs and consequences of a war in Europe and a period of substantial volatility in the global economy as well,” he said.