The Department of Human Services was warned at the outset that robodebt was flawed, could harm vulnerable people and would require legislative change in order to operate lawfully.

But a royal commission into robodebt has heard the DHS pressed ahead with the illegal program in part to meet its goal of recouping an estimated $1.2bn from Centrelink customers.

In early 2015, Department of Social Services officials advised the DHS against a proposal for an automated income averaging tool which would match welfare recipients’ reported incomes with data from the Tax Office to identify alleged benefit overpayments.

The program, which became known as “robodebt”, falsely accused people of owing the government money and was disbanded in 2019 after it was found to be unlawful.

A Brisbane-based hearing of the royal commission on Thursday heard Andrew Whitecross, a former mid-level official at the DSS, strongly criticised the robodebt proposal and warned the DHS against it in early 2015.

Mr Whitecross told the commission he had no idea the government had implemented the scheme until he recognised a “compliance regime” in the media nearly two years later in December 2016.

“(It was a) compliance regime that seemed to have the same features of the scheme that we‘d advised on in January 2015, which was very surprising to me,” Mr Whitecross said. 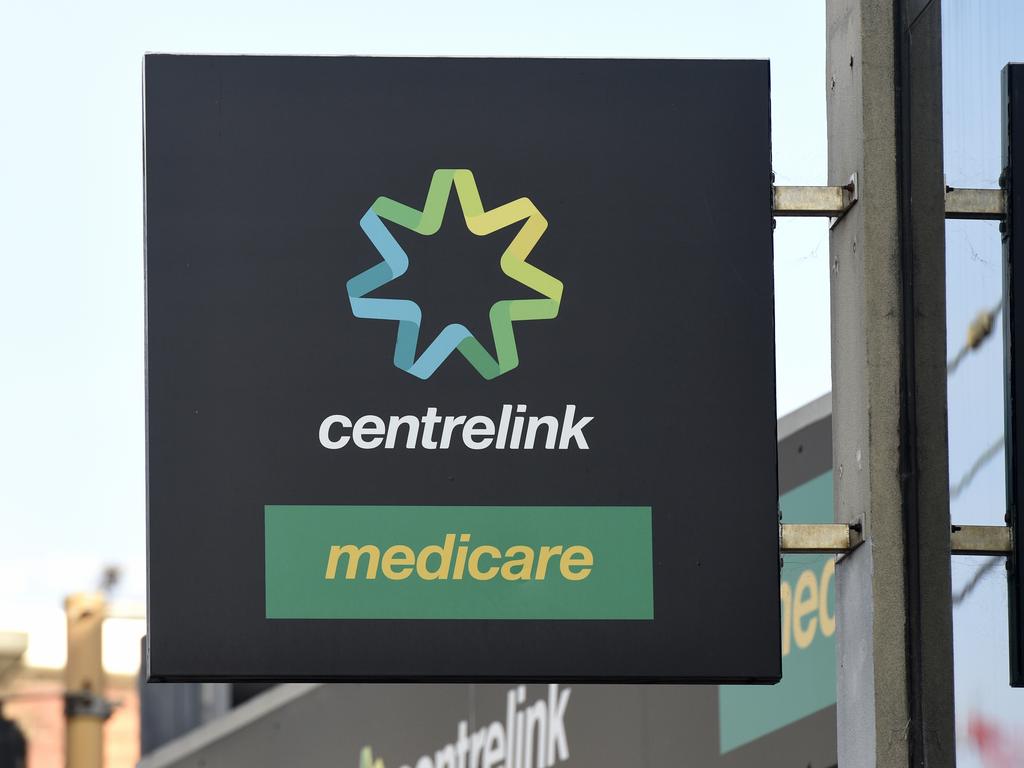 The commission was shown emails from January 2015 between DSS staff discussing the development of welfare compliance proposals then-social services minister Scott Morrison had requested at the time.

Mr Whitecross was involved in providing feedback on what became the initial proposal for the robodebt scheme, which was briefed to Mr Morrison.

Ms Wilson appeared before the royal commission last month, where she admitted she had breached the public servants’ code of conduct by doing nothing to stop robodebt despite knowing it was illegal.

Mr Whitecross told the commission on Thursday he was effectively directed to “water down” some of his criticism.

He also detailed a January 2015 meeting with two senior bureaucrats in which he relayed his concerns about robodebt.

Mr Whitecross met with his boss Catherine Halbert, who was acting deputy secretary of DSS at the time, as well as Mark Withnell from the Department of Human Services.

Mr Whitecross noted he advised Mr Withnell that income averaging alone couldn’t be applied to determine that an overpayment had occurred in a given fortnight without additional information about customers’ pay.

He also advised income averaging could only “reasonably” be used to identify potential discrepancies in circumstances where a person had received welfare payments for the entire period to which the Tax Office data related. 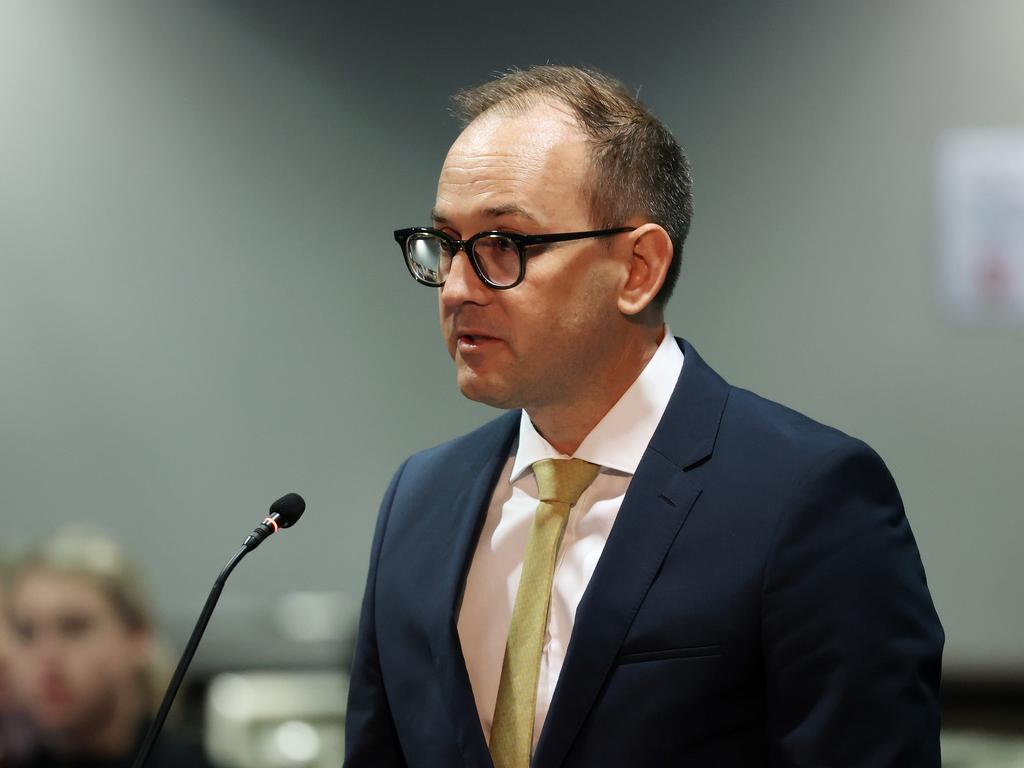 Justin Greggery KC senior counsel assisting the royal commission, has been grilling public servants over what they knew about robodebt and when. Picture: Liam Kidston

He said Mr Withnell told him the DHS was aiming to save $1.2bn in recouped debts by implementing the income averaging tool in the way it had been proposed — that is, by not allowing some customers to be exempt.

“He seemed to be particularly unhappy that I was suggesting that he wouldn’t be able to realise the level of savings that he had estimated,” Mr Whitecross said.

“And I formed the impression that there was quite an attachment of (people at) more senior levels (than Mr Withnell) to that level of savings.”

Mr Whitecross said Mr Withnell “seemed reluctant to go down the path that I was suggesting, which was that compliance could only realistically get a smaller amount of savings”.

“So it was this sort of sense that this was not a number that had come out of a methodology, but that the number itself was a goal of the process.”

Whitecross said he never expected to hear about the robodebt proposal again after that meeting.

The program was introduced just a few months later. It would go on to cost the Commonwealth nearly $1.8bn in written-off debts and compensation paid to victims who mounted a class-action lawsuit.