The “dysfunction” of the “feuding” royal family has prompted renewed questions about Australia’s future as a republic.

Government Services Minister Bill Shorten said the blowback of Prince Harry’s memoir and subsequent bombshell interviews with American and British media should trigger debate about Australia’s future as a part of the commonwealth.

During the interviews, which aired earlier this week, Prince Harry opened fire on his brother William, sister-in-law Catherine and his stepmother – the Queen Consort – Camilla.

The royal family has kept quiet in the wake of the interviews, and Mr Shorten admitted it was a “shame” to see the family’s “bust up” play out in front of global media. 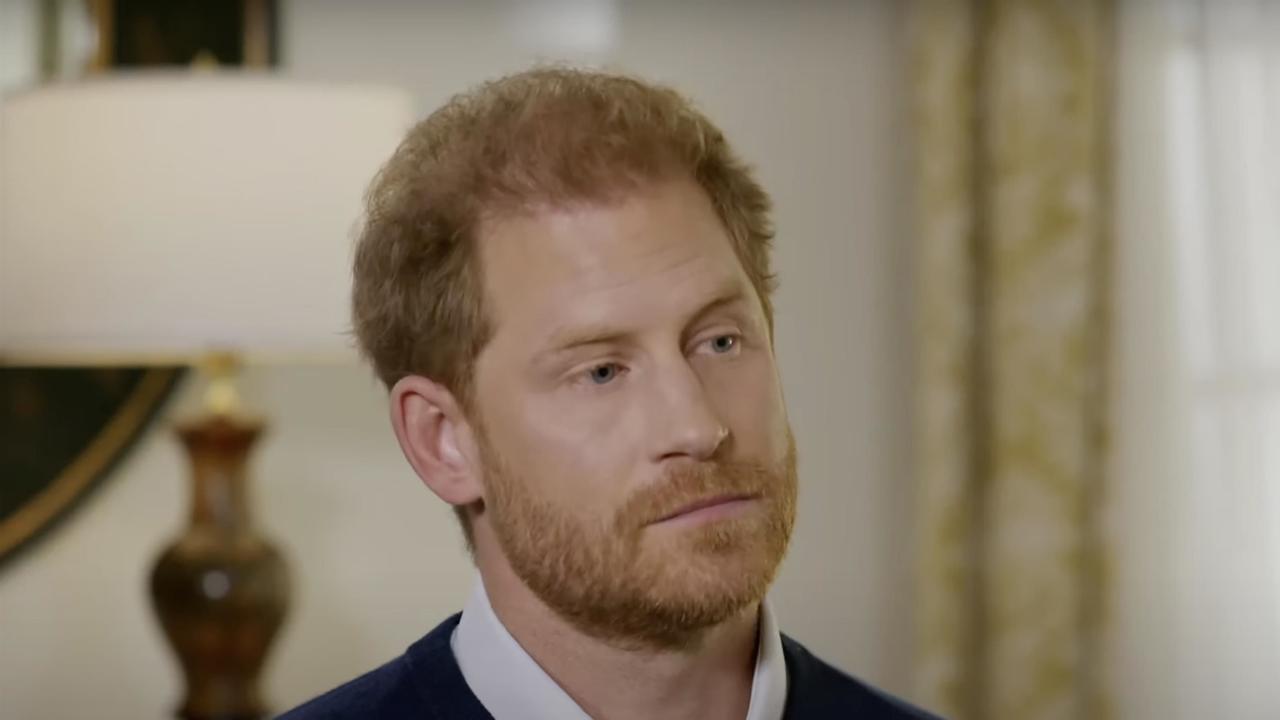 Prince Harry has unleashed on his brother, sister-in-law and stepmother in a series of television interviews. Picture: ITV The brothers put on a show of solidarity following the death of their grandmother, Queen Elizabeth, last year – but it appears as though it was just for show. Picture: Mark Kerrison/In Pictures via Getty Images)

“But perhaps at the deepest level, why do we need to keep borrowing a dysfunctional British family to be the head of state of Australia?” he said on the Nine Network on Tuesday.

“To me, it just shows there’s a lot of damage and trauma, but at another level, this is just family gossip.

“And it reminds me that this family are the head of state of Australia, so it really puts a question mark around our government structures, where we’ve got a feuding family on the other side of the world who seem to really not like each other very much – they’re actually head of Australia.” 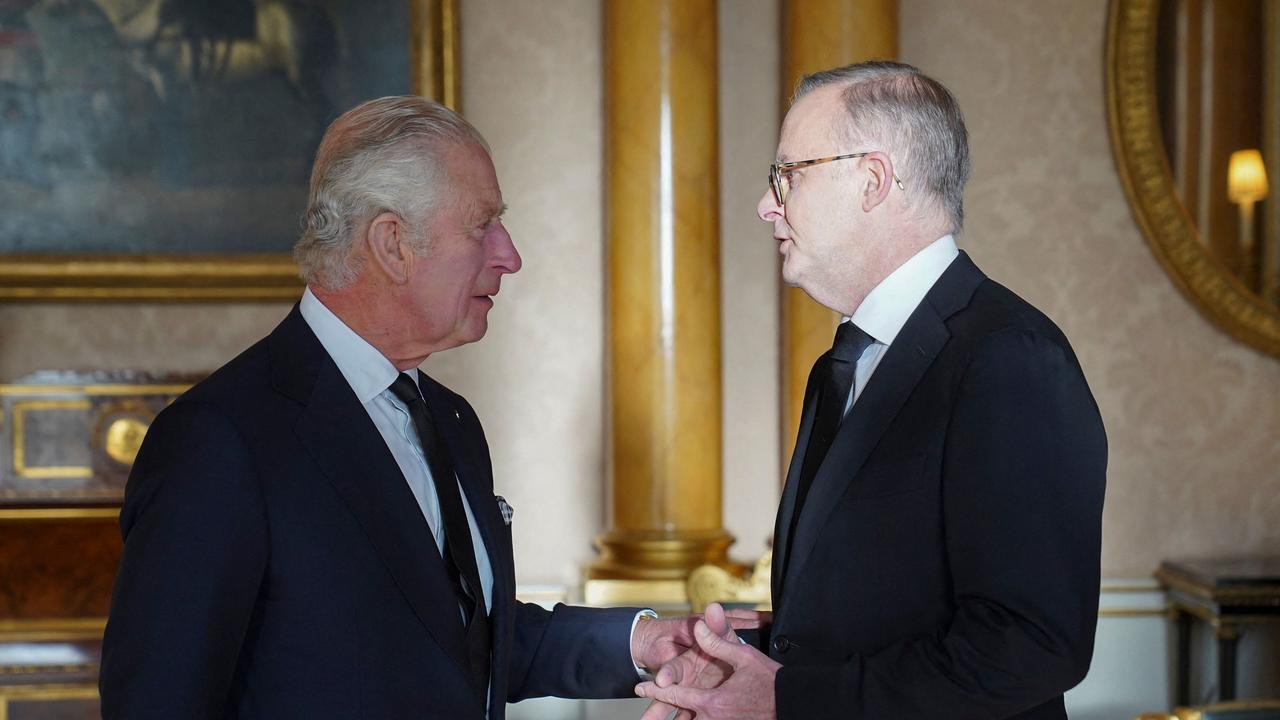 Prime Minister Anthony Albanese says now is ‘not the time’ to have a discussion about changing Australia’s head of state. Picture: Stefan Rousseau / Pool / AFP

Following the death of Queen Elizabeth II in 2022, Anthony Albanese – who in the past had voiced his support for Australia becoming a republic – said any such referendum would not occur until after the Voice to Parliament referendum.

At the time of her death, the Prime Minister said it was “inappropriate” to be having such a conversation but left the door open to holding a referendum if Labor won a second term of government.

In September he said: “I couldn’t envisage a circumstance where we changed our head of state to an Australian head of state but still didn’t recognise First Nations people in our constitution.

“It’s not appropriate now … to talk about constitutional change. What is appropriate right now is to commemorate the life of service of Queen Elizabeth II.”