The two men, aged 53 and 20, both from Coromandel East, were arrested and charged with cultivating cannabis, theft of electricity, possession of prescribed equipment, trafficking in controlled drugs (cocaine and cannabis), money laundering and possession of a firearm without a license. 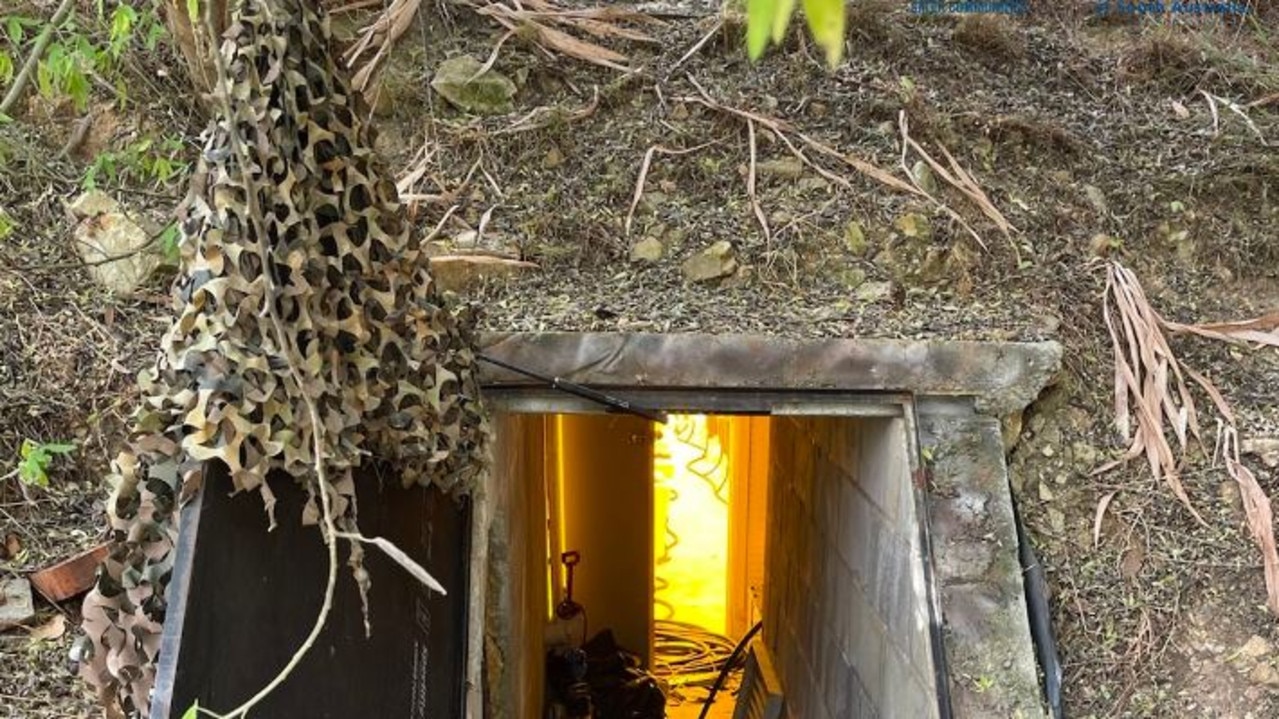 At the address police allegedly located and seized 18 cannabis plants that were being grown hydroponically in an elaborate underground bunker.

They were refused police bail to appear in the Adelaide Magistrates Court on Tuesday.

SA Police Detective Superintendent Billy Thompson, Officer in Charge of Serious and Organised Crime Branch said the find demonstrates lengths people will go to, to try and hide their activities.

“This find of a concealed underground bunker illustrates the lengths that those involved in organised crime will go to in attempting to conceal their illegal activities,” Superintendent Thompson said.

“Illicit drugs do untold harm to our communities and I encourage anyone with information to contact Crime Stoppers on 1800 333 000, you can remain anonymous.”

“Gel blasters are subject to the same licensing, registration and security conditions as other firearms.”

Anyone with a gel blaster in their possession that is not registered can surrender it to police or a participating licensed firearms dealer as part of the firearms amnesty. 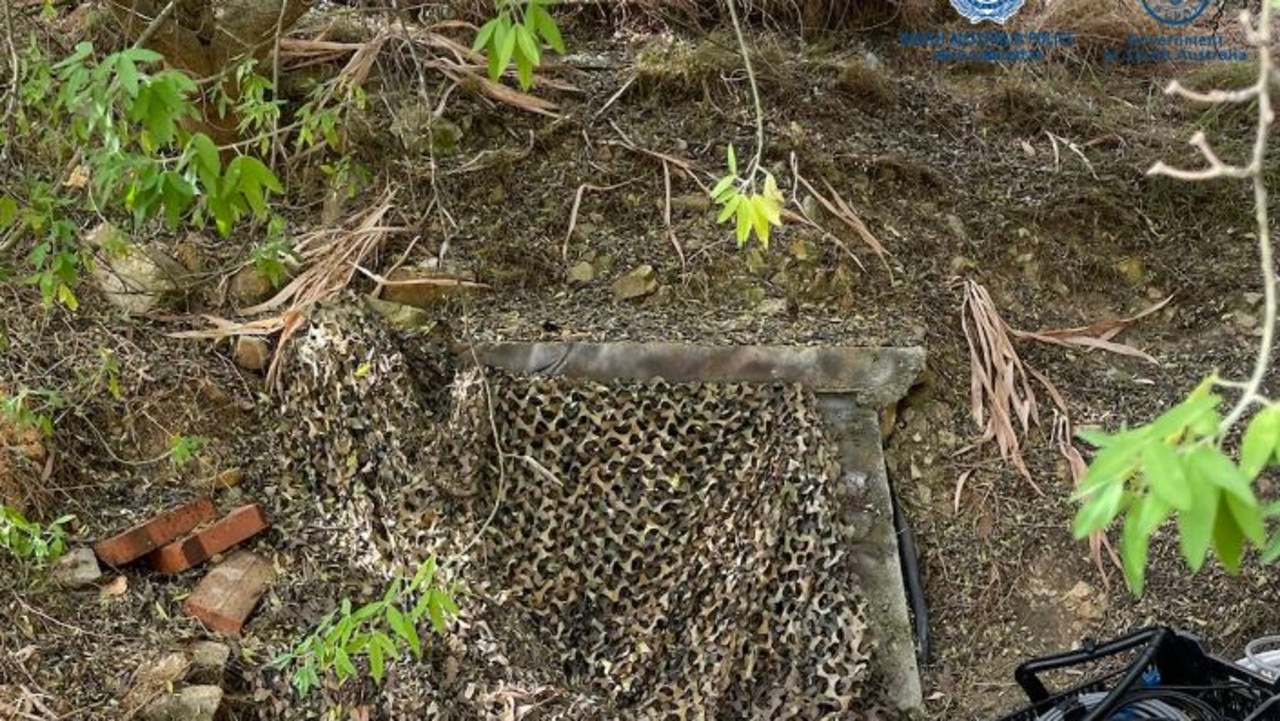 The two men will face court on Tuesday.