Both major parties are trying to win over NSW motorists by rewarding safe drivers with either cash or restored demerit points.

With the state election just over two months away, the battle for the good driver vote stepped up today when the government unveiled its “cost of living” measures a day after Labor announced its plan to return lost demerit points.

“We’re awarding those drivers by their good record, saying that we recognise the minor infringement and we’ll waive the fine but the demerit still stays on your record,”

“It’s disappointing they dismissed our better, safer policy out of hand just because they didn’t come up with it,” he said.

“More than 600,000 people have been fined for low level speeding, but the road toll has gone up. In the view of the Opposition, it is time to try some new ideas.” 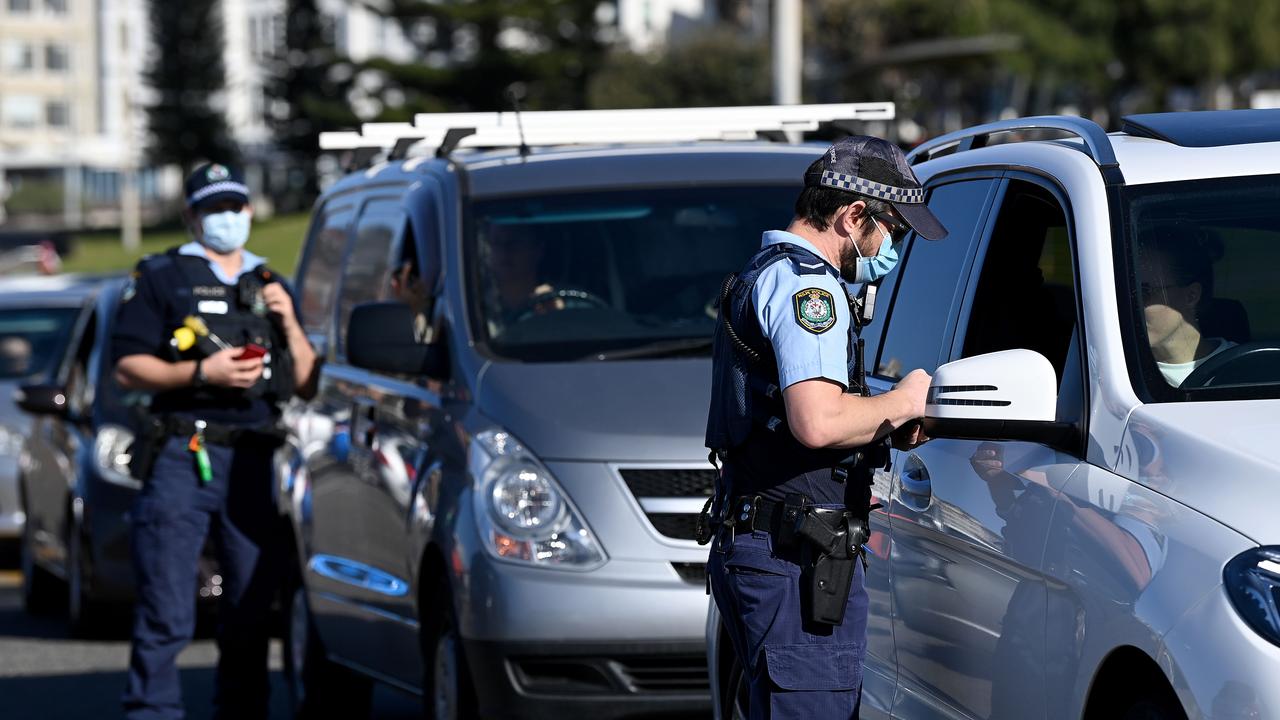 What the Coalition and Labor have promised

The Coalition returned fire with a plan which would allow motorists who have had a clean driving record for three years to have fines waived for low level offences.

These include speeding under 10km/hour, driving in a bus or transit lane, or provisional drivers who are caught driving without their P-plates.

Starting April 3, the waiver would not apply to infringements with “serious safety risks” like school zones, red light, mobile phone use and speeding offences above 10km/hour.

NRMA spokesman Peter Khoury said there was merit with both options.

“We support yesterday’s (Tuesday’s) policies and we support today’s,” he said. 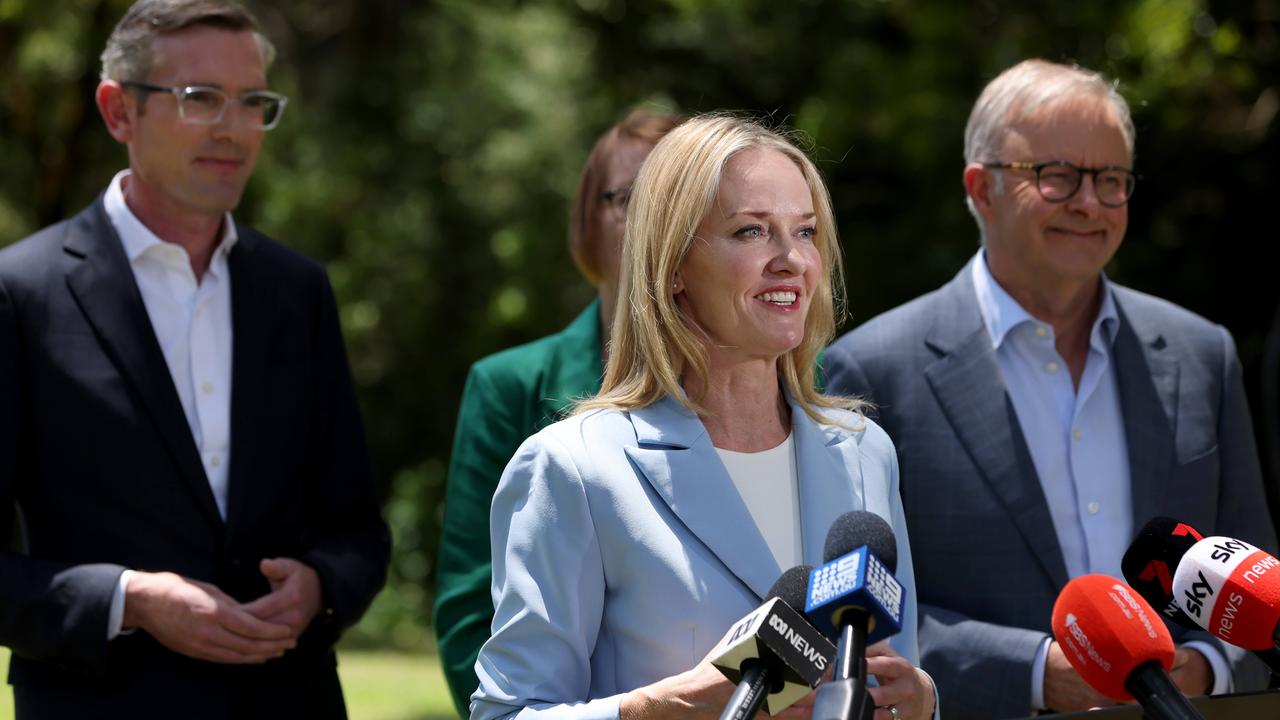 The Coalition’s fine waiver for safe drivers kicks in on April 3, if they win the state election. Picture: NCA NewsWire / Damian Shaw

Meanwhile, NSW Premier Dominic Perrottet, who was with Prime Minister Anthony Albanese announcing safety works on the Bells Line of Road, has pushed back on claims his government is responsible for an increase in teacher vacancies.

The Independent Education Union of Australia (IEUA) believes teachers are leaving the profession due to poor pay.

But Mr Perrottet said the issue was staff shortages, which are affecting all industries.

“We’re seeing shortages across the board, we shouldn’t play politics together, all states and territories are working with the federal government on.” 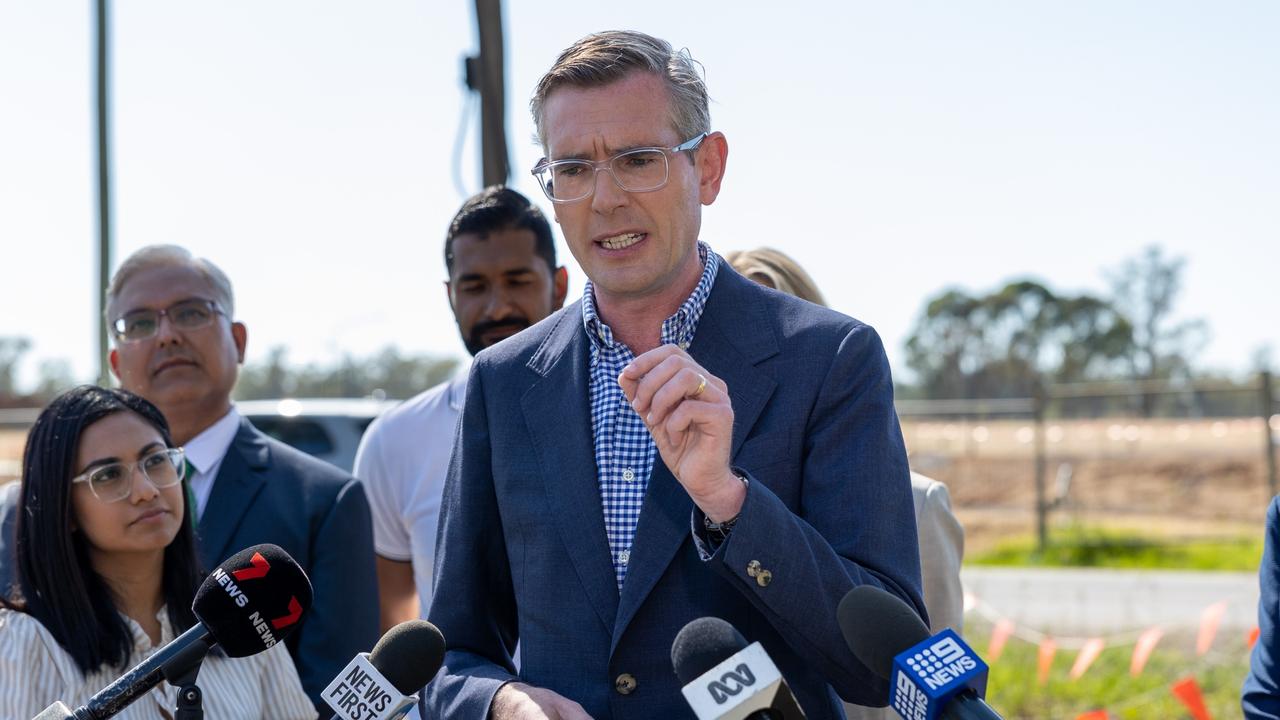 The Premier said the teacher shortages were in line with other industry shortages seen across the state. Picture NCA NewsWire / Seb Haggett

Representing more than 32,000 teachers, the IEUA called on the government to scrap its pay cap on teachers and school support staff working in government schools.

“Not only are there vacancies, but teachers are being asked to teach subjects outside their area of training, skill and experience. This is not fair on teachers and their students.

“Twelve years of the NSW government teacher wage suppression is taking its toll on the profession. The salary cap must be scrapped.”