A driver has been mocked after video of a firey road rage incident at a busy carpark in a Melbourne shopping centre went viral.

A Volkswagen driver is seen hopping out of his car and slamming his door to confront an older man at Craigieburn Central shopping centre car park.

He then is seen jumping up and down in anger while getting in the face of the older man, who keeps his cool during the encounter.

Despite the younger driver screaming in his face, he keeps his hands in his pockets, refusing to let the taunts and challenges faze him. 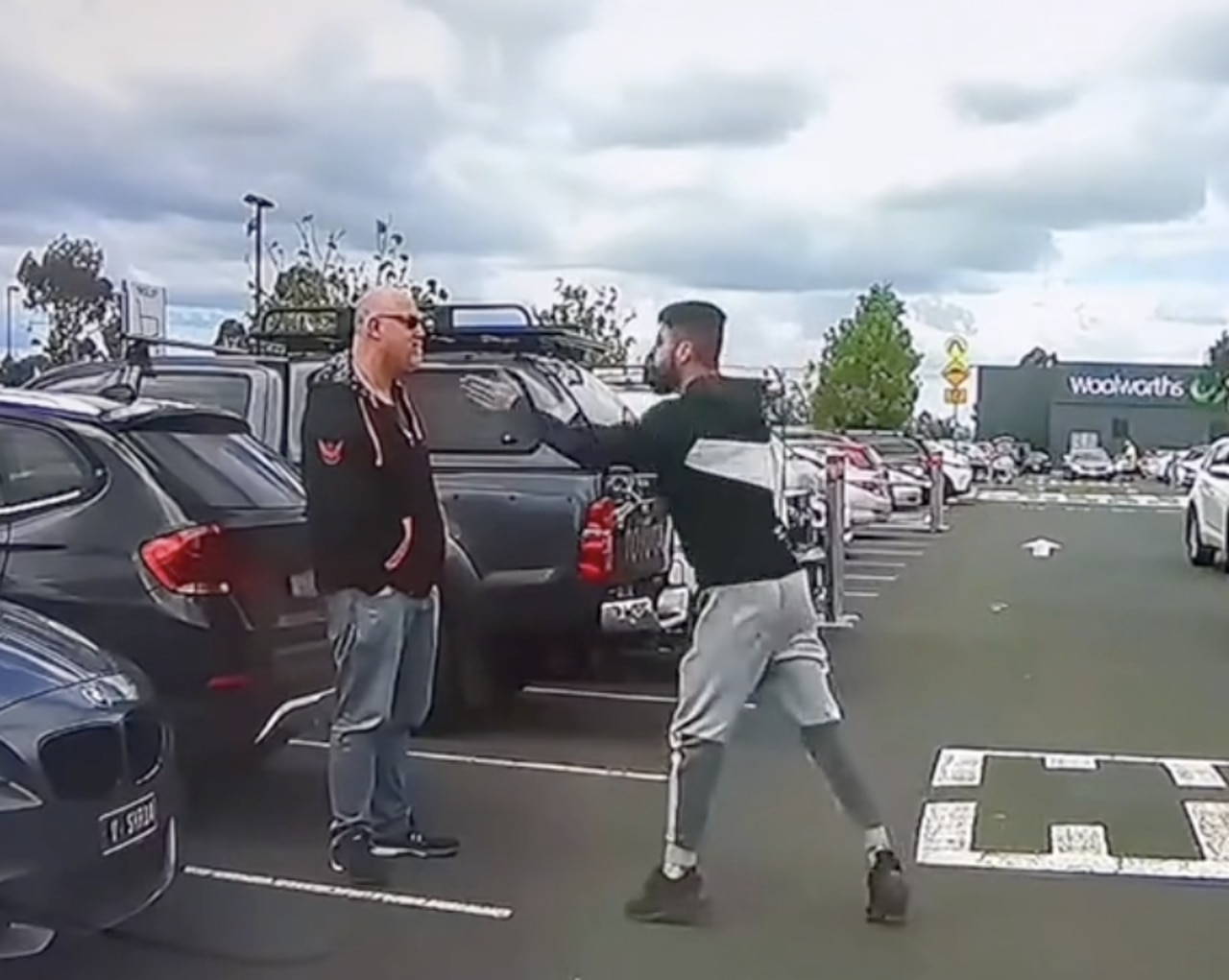 Many TikTok users joked that he looked like he was about to start dancing rather than fighting. Source: TikTok

The angry driver then storms back to his car before firing off more abuse and driving away.

TikTok users have mocked the Volkswagen Golf driver’s antics, with many saying he looked more like a dancer than a fighter

“Why is the dude just clucking around like a chicken? Looks like some kind of mating dance a bird would do that you would see on animal planet” one viewer said. 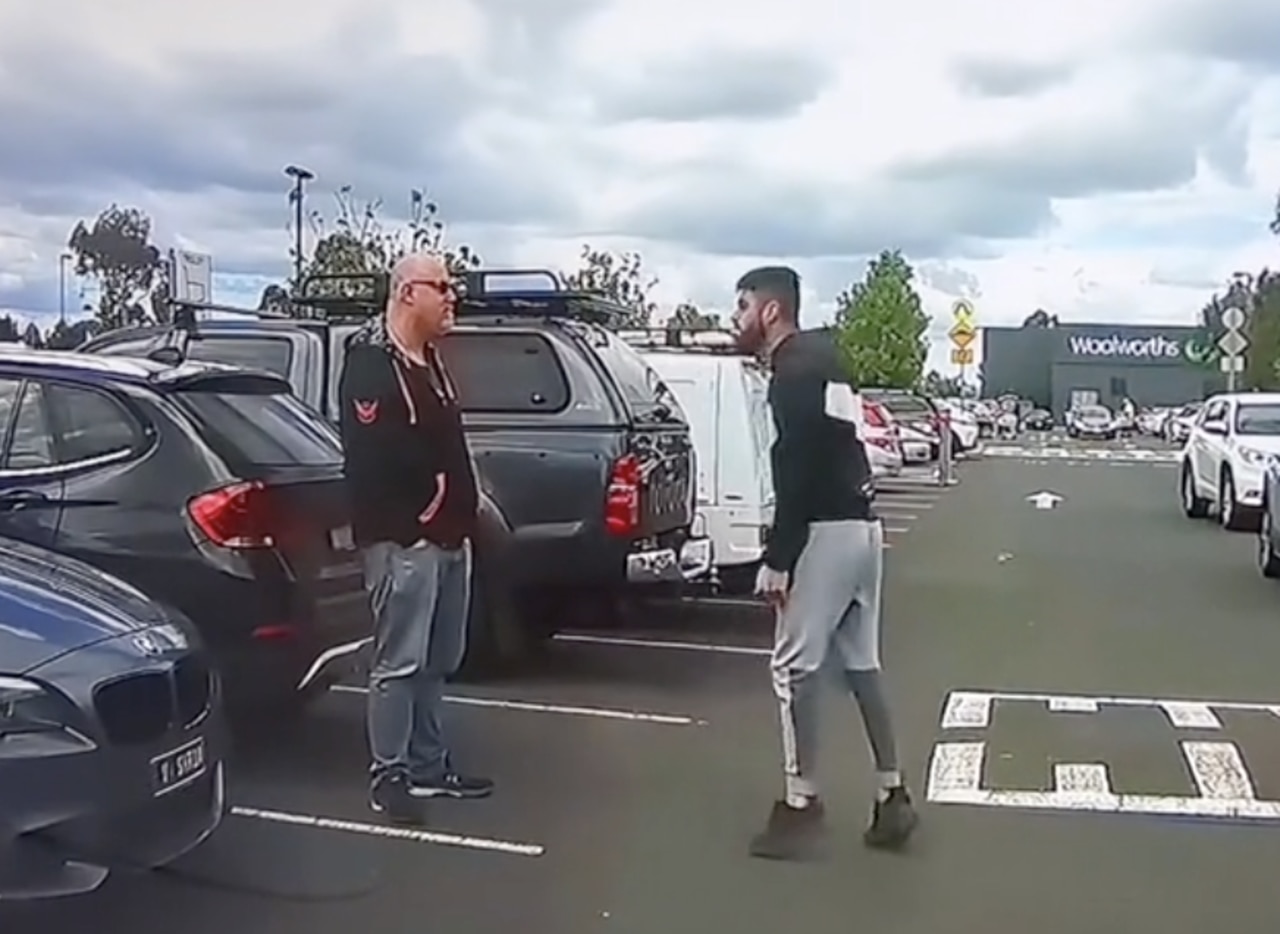 The angry driver then storms back to his car before firing off more abuse and driving away. Source: TikTok

“The other guy is so lucky the driver was being held back,” another user joked.

Some praised the actions of the older driver, who refrained from also becoming violent.