The Nationals will oppose a voice to parliament and campaign actively against the constitutional change, accusing Labor’s Minister for Indigenous Australians Linda Burney of visiting remote communities “dripping in Gucci”.

Northern Territory Senator Jacinta Nampijinpa Price, a Warlpiri/Celtic woman from Alice Springs, told reporters in Canberra that “we have to stop dividing this nation on the lines of race”.

“There are Indigenous Australians who do not agree with this,’’ she said.

“Minister (Linda) Burney might be able to take a private jet out to a remote community, dripping with Gucci and tell people in the dirt what is good for them, but they are in the dark.”

Senator Price said there was no evidence that the voice would support marginalised Australians and voters were being subjected to emotional blackmail.

“We will not be supporting a failed model,’’ she said.

“We are part of a liberal, democratic Australia. Why should I as an Indigenous Australian be governed by a separate entity because of my race?

“It’s not racist to disagree with a proposal that lacks detail and divides us on the lines of race.

“I hope the Voice is not successful.” 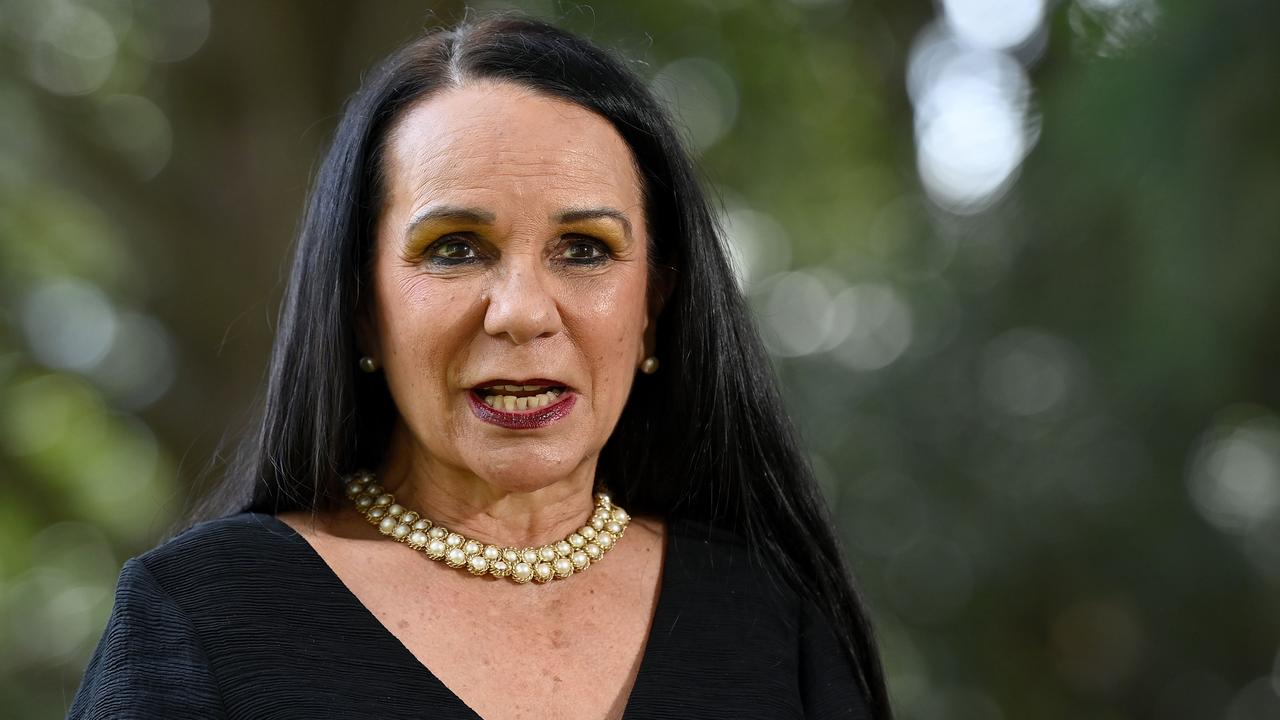 He noted that the Liberal Party’s own position was a matter for them.

“As the men and women who represent regional, rural and Indigenous and remote Australians, we have got to be comfortable with the fact this would Close the Gap and we don’t believe this will genuinely Close the Gap.

“The National Party room has made a position that we will not support the Voice to Parliament, we believe in empowering local Indigenous communities, giving them the power at a local level, not creating another layer of bureaucracy here in Canberra, but to give those communities the opportunities that metropolitan Australians enjoy every day.” 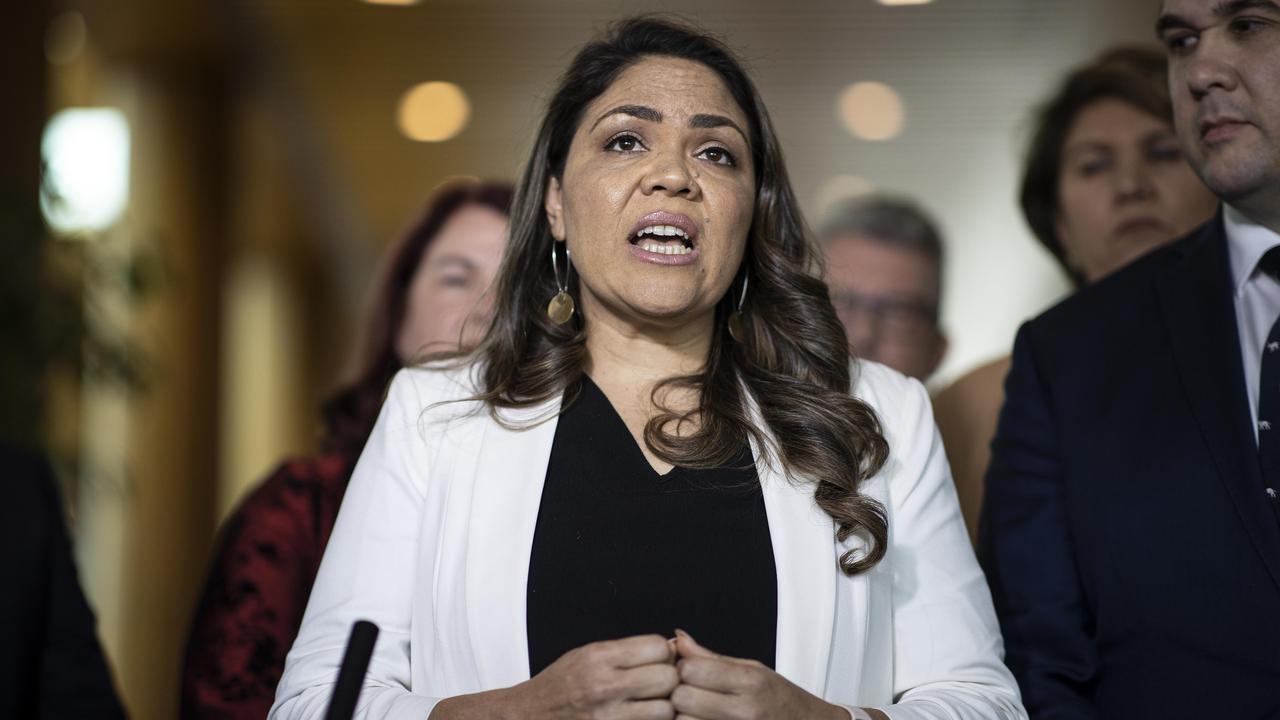 Earlier, Senator Price said alcohol fuelled violence was the real issue that needed to be confronted.

“I’ve spoken to people throughout communities in the Northern Territory,’’ she said.

“Those whose first language is not English, who don’t understand a thing about what this Voice of proposal is about.

“These are the issues that people are concerned with now they’re not sitting around waiting for a proposal to come up with details as to how it’s going to improve their lives. We are here to serve Australian citizens of all backgrounds and it is not right to divide us along the lines of race, especially within our Australian founding document.”