The NSW government has confirmed the review of the state’s toll roads will not be completed until after the state election, in a move that has been criticised by the Opposition.

The review was commissioned in April 2022 and will examine pricing inconsistencies across the state’s toll roads, and the effect of toll prices on the cost of living. Originally the report was set to be handed down in 2022, however Premier Dominic Perrottet confirmed it would be delayed past March 25.

“It’s going to take some time,” he said on Thursday morning.

“It will be completed sometime in the next term of government.” 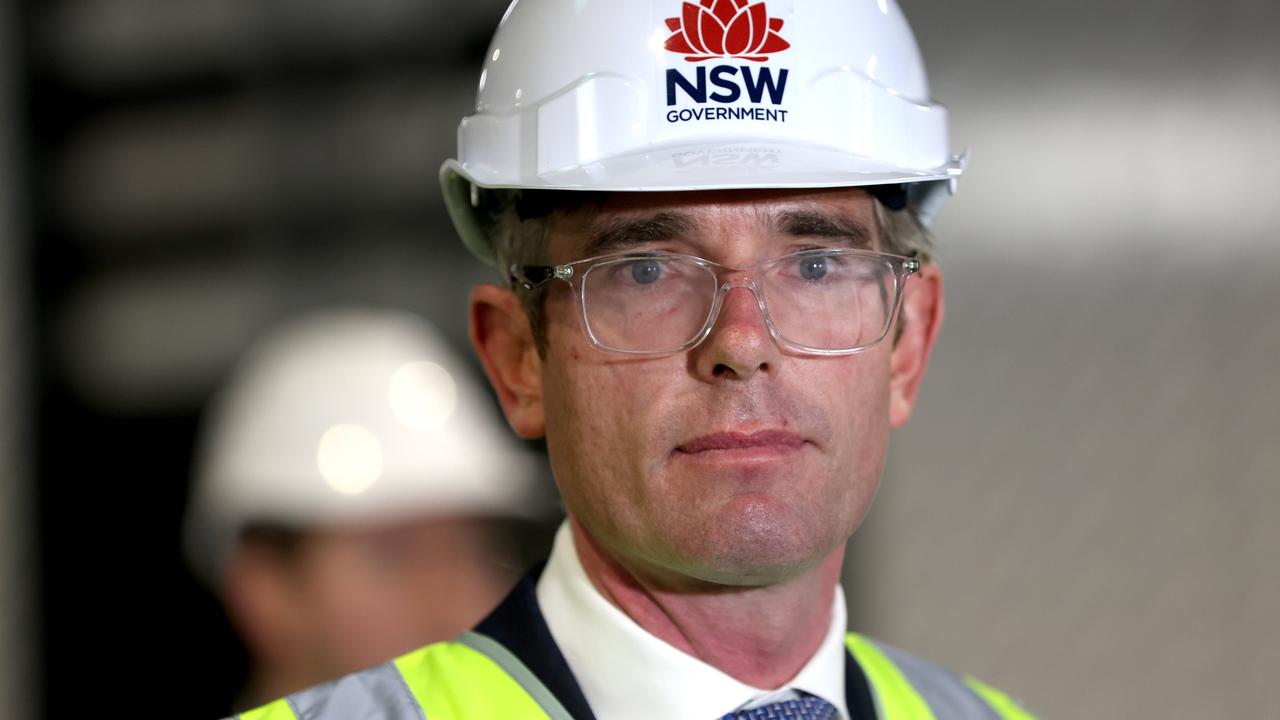 NSW Premier Dominic Perrottet confirmed that the review into NSW toll roads would be delayed until after the state election. Picture: NCA NewsWire/ Damian Shaw

While the Premier said he would like to see toll reform lead to a “united network” for toll costs, he highlighted short term rebates on offer to motorists.

In June 2022, the government launched a scheme which gave a 40 per cent rebate to drivers who spent more than $375 in a year. The total benefit was capped at $750, with the program confirmed for a two-year period. 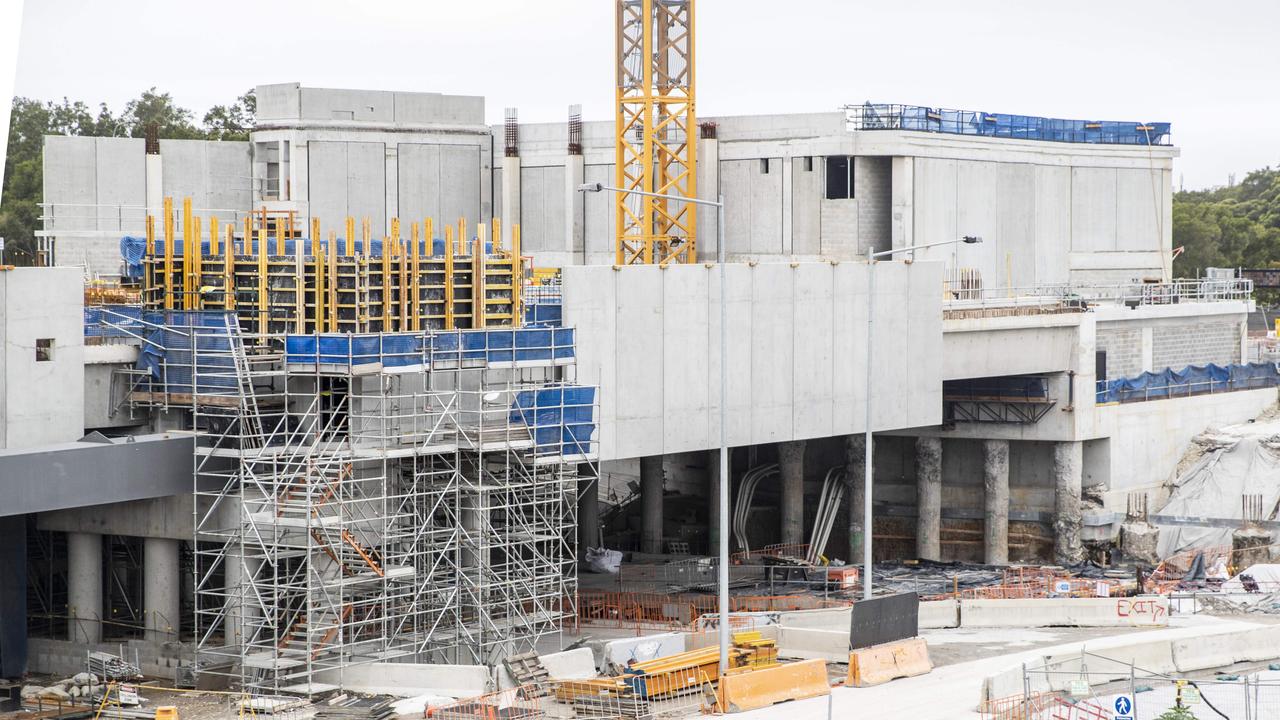 The delay of the review has been criticised by Labor, with Opposition Spokesman for Roads, John Graham calling the state’s toll system a “secret tax” on drivers, particularly Western Sydney motorists.

Currently, motorists travelling into the CBD from Sydney’s western suburb of Penrith are slugged more than $20 in tolls, while cars driving from the northwest suburb of Baulkham Hills can pay more than $16.

For larger vehicles like trucks that are longer than 12.5m and taller than 2.8m, these costs are tripled.

“After 12 years of slamming Western Sydney with tolls, no one believes Dominic Perrottet will deliver fair and real toll reform,” said Mr Graham.

“Under the Liberals, Sydney has become the most tolled city on the face of the earth.

“Dominic Perrottet’s tolls are a secret tax on the motorists of Western Sydney.” 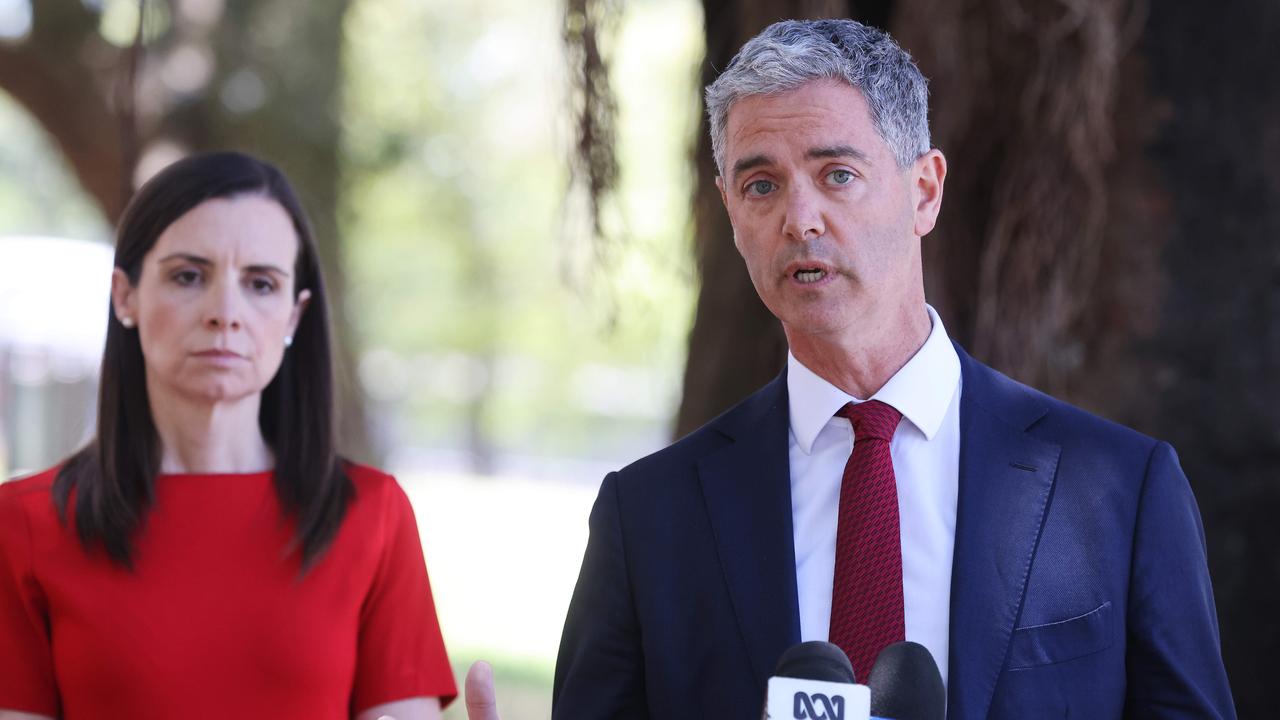 The revelation on the toll reform delay came as the Premier unveiled the new M4 to M8 WestConnex link which allows drivers travelling between Western Sydney and the Sydney airport to bypass 52 sets of traffic lights and save 42 minutes.

Use of the motorway has also been capped at $11.11 for passenger vehicles and $33.32 for heavy vehicles.

The four-lane tunnel will cost drivers $5.65 to travel 7.5km, with Mr Perrottet claiming that the link will service more than 100,000 motorists a day and relieve congestion on Parramatta Rd.

“This is transforming our city for our people,” he said.

“If you don’t want to use the motorway, you don’t have to and you’ve got a much faster journey on Parramatta Road.”

The 7.5km tunnel was completed on budget and two months ahead of schedule.