NSW Premier Dominic Perrottet has fronted cameras and media for the first time since it was revealed he wore a Nazi costume to his 21st birthday party. 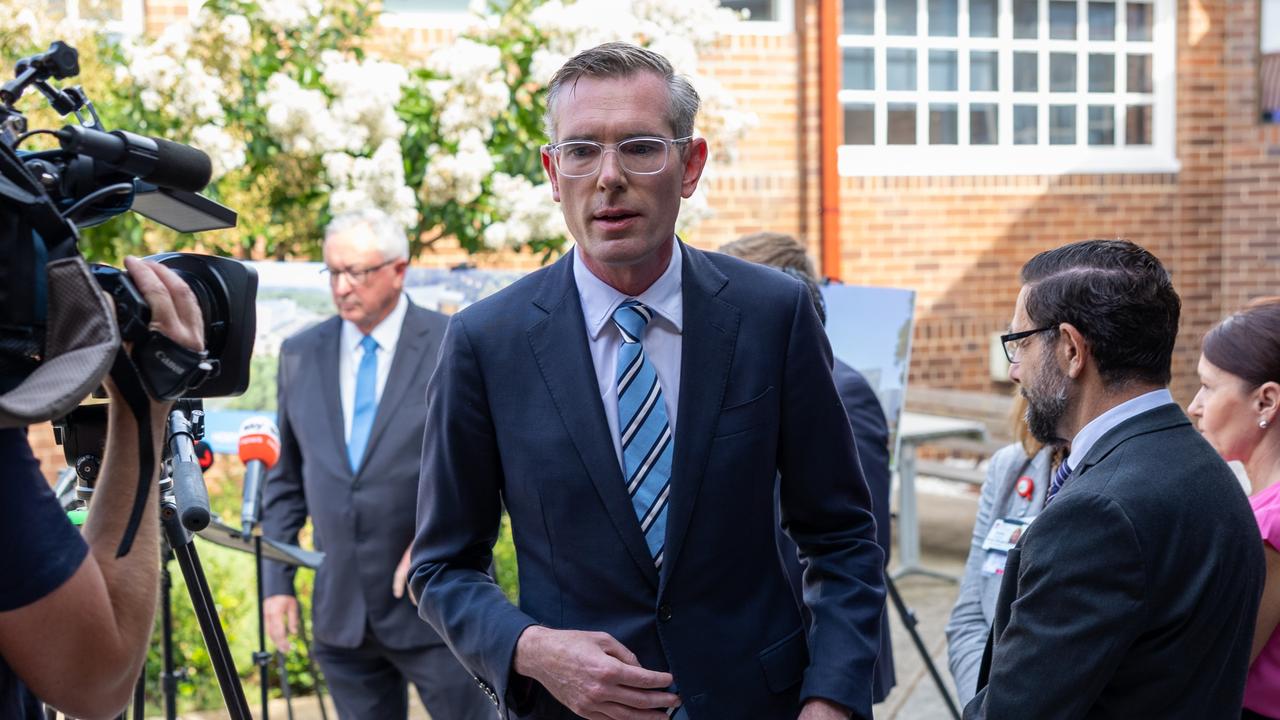 The Premier was forced to confront how the transgression would affect the Coalition’s performance at the March state election, a mere 10 weeks away.

During the press conference he continued to dodge questions around whether there were other parliamentarians at the event.

“It is not about other people,” he said.

Mr Perrottet continued to remain firm that he was not aware of a photo taken from that night and said he had “no recollection” of making a Nazi salute while wearing the uniform. When asked, he also said he had not been blackmailed. 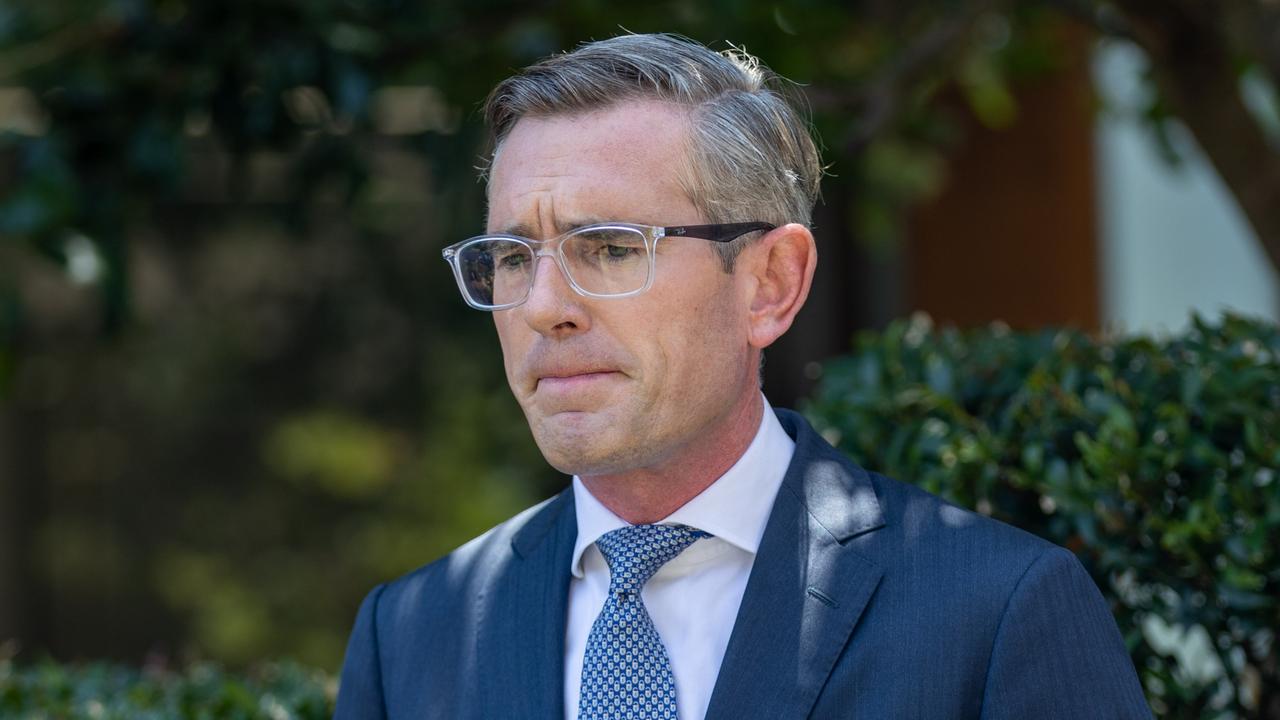 Mr Perrottet said colleagues had contacted him overnight and he “appreciated their support”.

“I have had overwhelming support from my colleagues,” he said.

“It is ultimately not about me in relation to this, it is about the hurt that the mistake I made caused many people across our community and I am terribly sorry for that,” he said.

Despite this, he wouldn’t confirm whether a party room meeting would be held in the coming days, adding that it was “a matter for the members of the party”.

Mr Perrottet said he had been moved to made the astonishing admission after he was contacted by a member of his cabinet two days ago. Later it was revealed by 7 News that it was NSW Transport Minister David Elliott who made the call on Tuesday evening.

Mr Perrottet continued to apologise to the Jewish community and hoped there would be learning opportunities from his mistake, 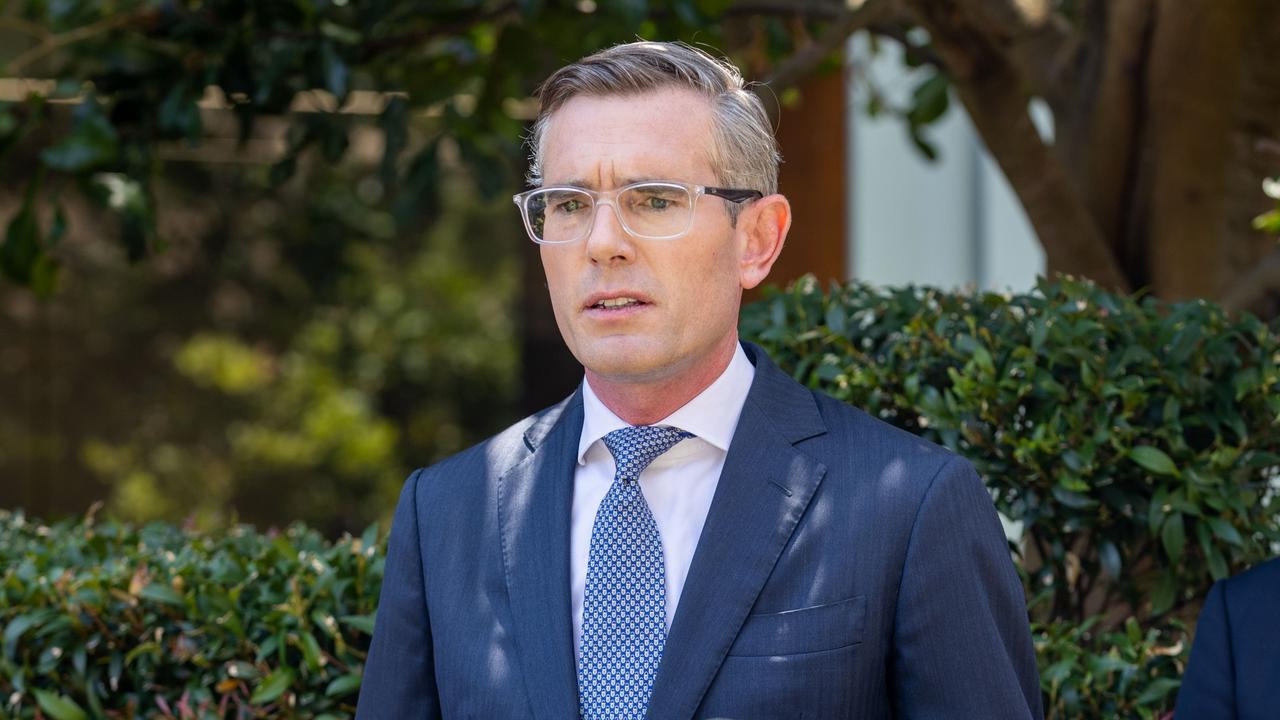 Once the charged press conference ended, both Mr Dominello and Mr Hazzard told media the Premier still had their backing.

Mr Hazzard, who worked with the Premier during the state’s Covid response, said he was an “extraordinary good Premier”.

“Without him doing the job that he did as part of the crisis cabinet as treasurer when we went through 2½ years of our darkest times, it would have been a completely different outcome,” Mr Hazard said. 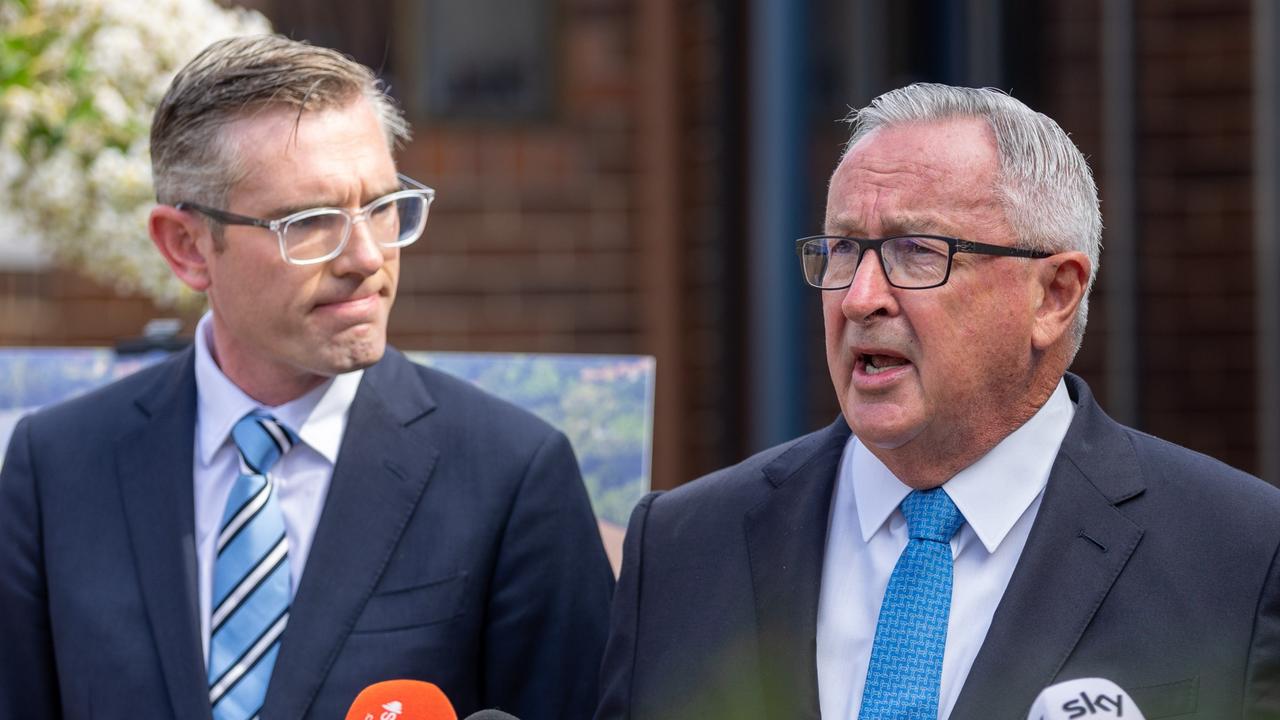 “I was one of the five ministerial people on that crisis cabinet and I saw Dom in the darkest days and I saw how important the health of people were to the people of NSW,” he said.

“If you want vision, look at the courage he is doing in relation to gambling reform. This is generational leadership we are talking about, courageous leadership.

“I absolutely back him in every day of the week.”

Speaking to media on Thursday, Mr Perrottet said he had been moved to make the astonishing admission after he was contacted by a member of his cabinet two days ago.

“When it was raised to me two days ago, I realised I needed to tell the truth and not someone else,” he told reporters, visibly shaken and emotional.

Later it was revealed by 7 News that it was NSW Transport Minister David Elliott who made the call on Tuesday evening. 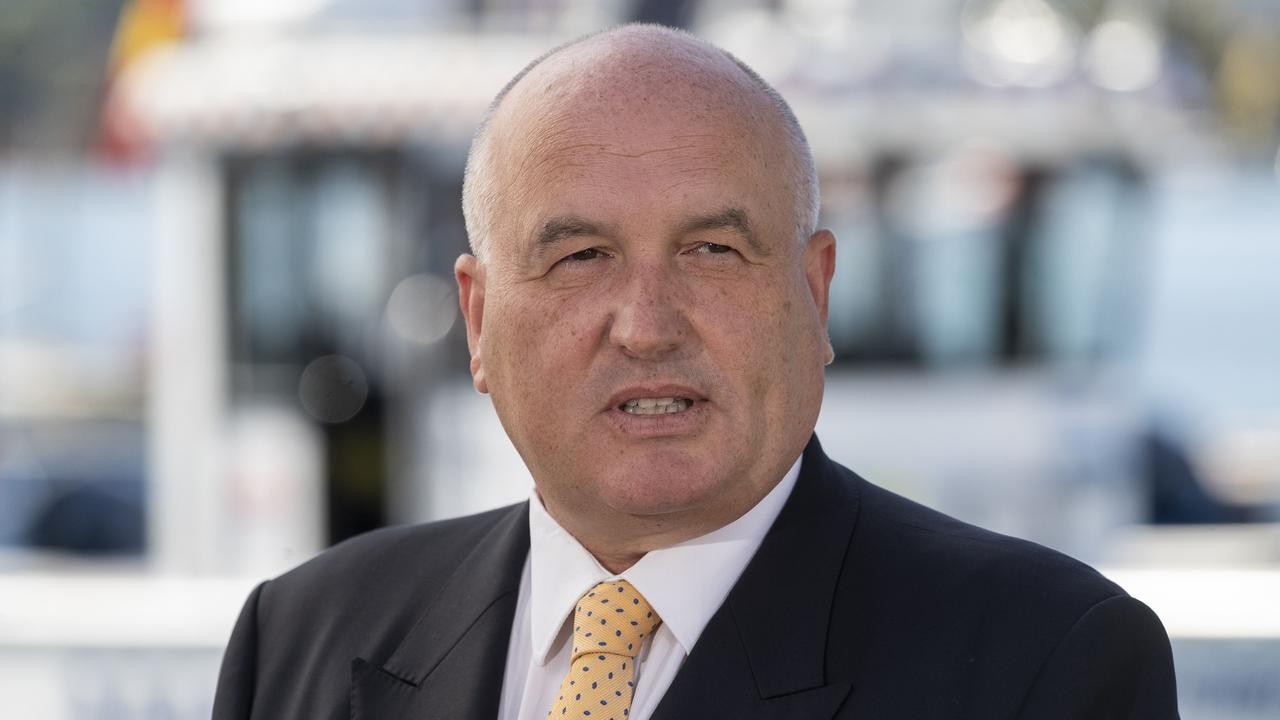 David Elliott has been revealed as the cabinet member who called Mr Perrottet and spoke to him about the Nazi uniform. Picture: NCA NewsWire/ David Swift

The news comes two days after Mr Elliott said he would remove himself from cabinet decisions around cashless gambling reform after it was revealed his son works for pokie giant Aristocrat.

Previously, Mr Elliott said policies around a cashless gaming card for poker machines led to “demonising one sort of gambling”. He also shared concerns that Nationals members of the Coalition had expressed.

“We’ve got to make sure we don’t demonise one only to push the problem gamblers into other forms of gambling,” Mr Elliott said.

When asked whether he feared “political revenge” over his stance on gambling, Mr Perrottet once again sidestepped the question and said: “It is not about that.”

Perrottet apologises to the Jewish community

After the announcement, Mr Perrottet made several calls to Jewish leaders and attended a meeting at the Sydney Jewish Museum. He also penned an open letter to the Jewish community and the Returned and Services League of NSW (NSW RSL), which was provided to veterans and their families.

Iâ€™m deeply sorry for a terrible mistake I made at my 21st birthday party. pic.twitter.com/ESnx8LwVjG

In the open letter addressed to “members of the Jewish community,” Mr Perrottet said he reflected on his “decision in 2003 with shame” and hoped it would lead to greater education about the Holocaust.

“While I cannot change that decision, I am resolved to redouble my efforts to combat anti-Semitism and help young people to avoid making the same mistake I made,” he wrote.

“It is my hope that something good can come from this terrible mistake, and I am determined to continue to do everything I can to fight anti-Semitism and make NSW a safe and welcoming place for all who call it home.”