NSW Premier Dominic Perrottet has admitted that he wore a Nazi uniform at his 21st “fancy dress” themed birthday party.

Mr Perrottet was shaking and looked visibly emotional as he made the startling admission at a press conference on Thursday afternoon. Now 40 years old, this dates his birthday party to 2003. 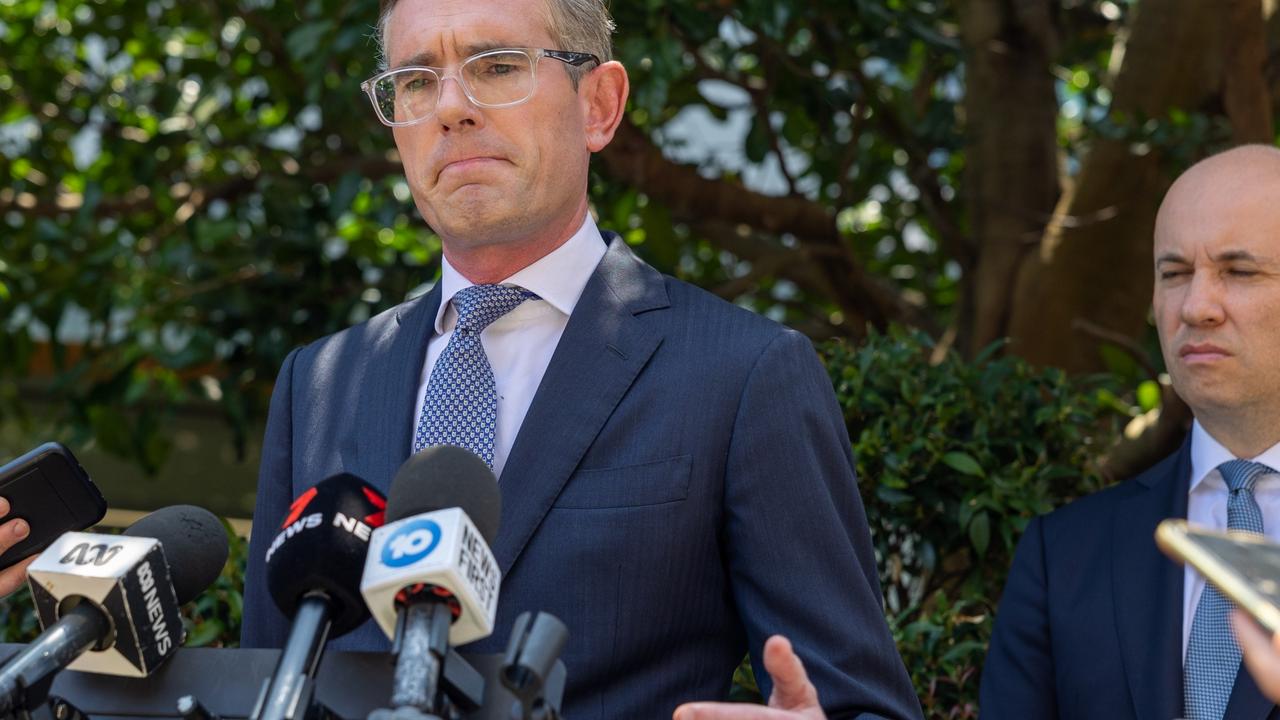 The NSW Premier Dominic Perrottet admitted he had dressed up as a Nazi at his 21st birthday. Picture: NCA NewsWire/ Seb Haggett 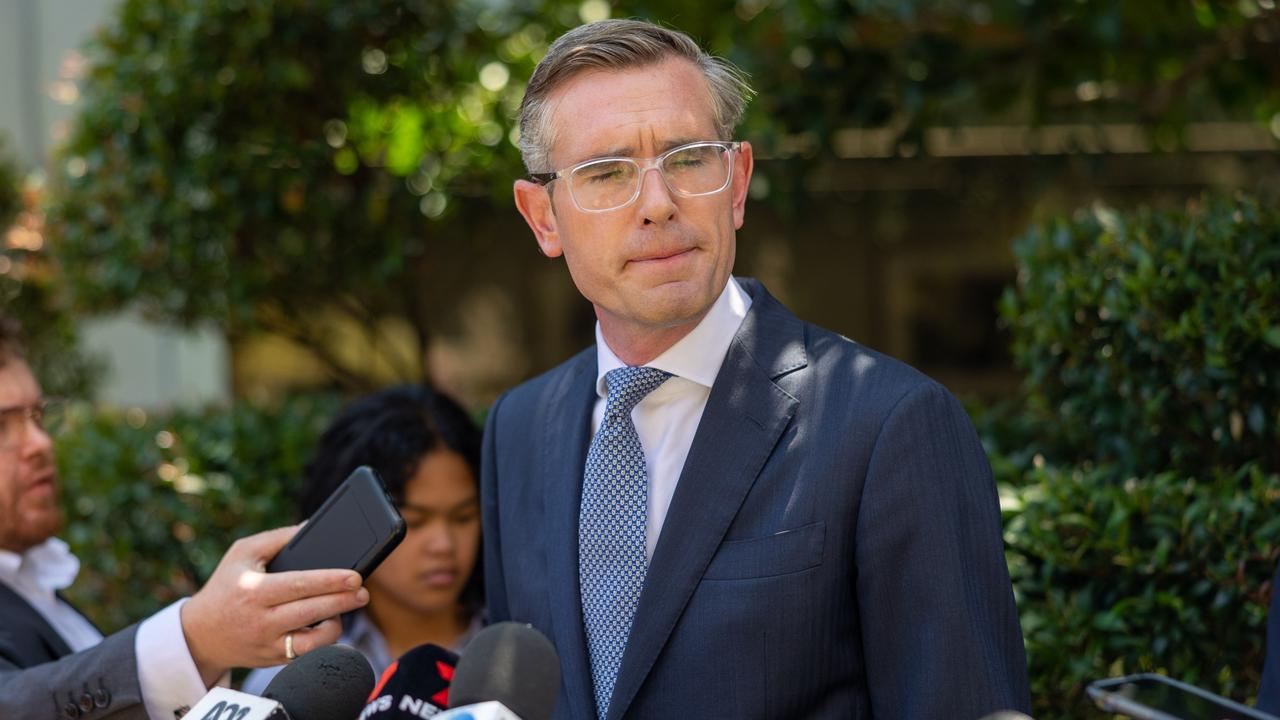 He said he chose to make the public admission after a colleague called him two days ago and said they knew about the costume.

“When it was raised to me two days ago, I realised I needed to tell the truth and not someone else,” he said.

He proceeded to profusely apologised to the Jewish community across the nation and acknowledged the hurt it would have caused. 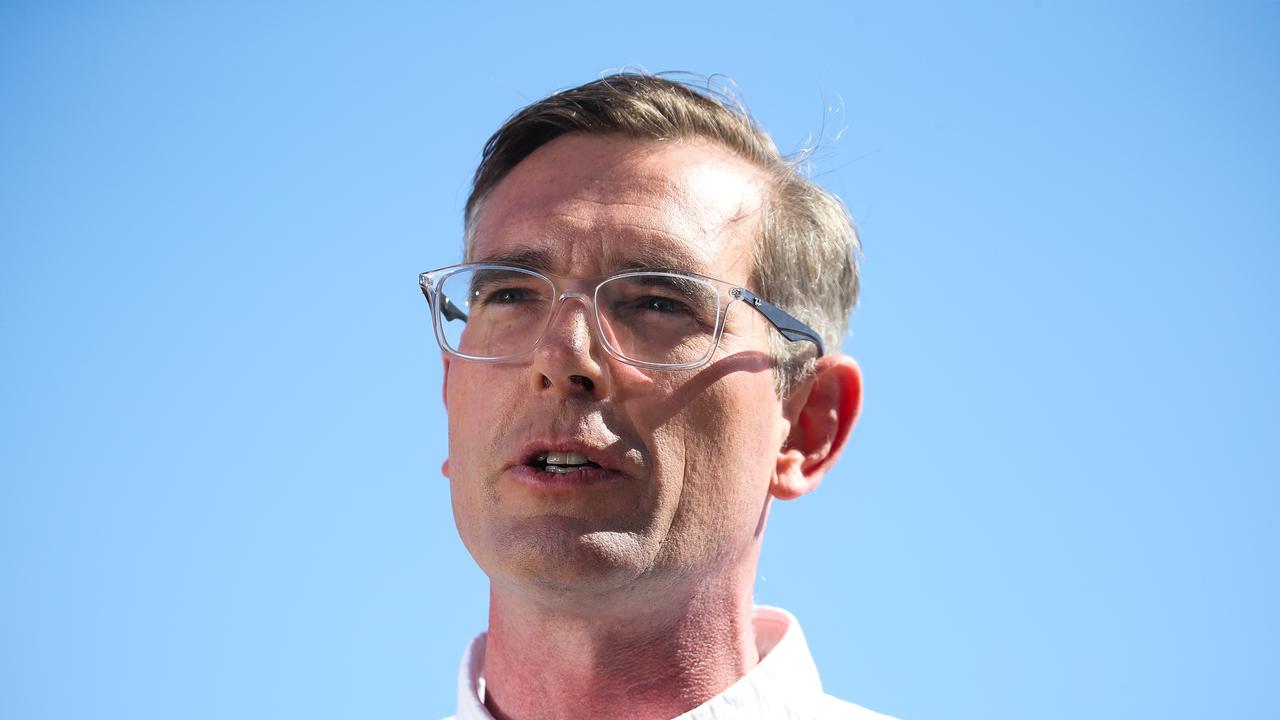 Mr Perrottet said he rented the Nazi costume and the party was “uniform” themed.

He would not confirm what other costumes were worn at the party. While he was asked multiple time, he also didn’t confirm whether photos had been taken that night and whether other parliamentary members had been present.

“I’m deeply ashamed of what I did. And I’m truly sorry for the hurt and the pain that it will cause people right across our state.

“Particularly members of the Jewish community, holocaust survivors, veterans and their families. I‘m truly sorry for that terrible mistake.”

When asked why he dressed up as a Nazi, he said “I was naive” and “didn’t understand what that represented to other people”.

“My experience in ife, I’ve become a very passionate supporter of Jewish people. I’ve understood first hand and lived experiences through the people I’ve spoken to,” he said.

“Who I am today is formed by the good things I’ve done in my life, not the mistakes I’ve made.”

Outfit cause a lot of ‘anxiety’

Mr Perrottet said the incident had played on his mind “a number of times” and caused a lot of “anxiety” throughout his career and called it a “terrible, grave mistake”.

“There have been times throughout many years where I’ve thought of speaking about it and like I said, it’s been a difficult thing.”

He repeatedly dismissed questions about whether he had been pressured to reveal the information from external sources.

Mr Kean said the Premier still had the support of the party in the lead up to the March 25 State election and said his admission was a reminder to all the “community and this is a reminder to all of us about the atrocities that occurred”.

He advised all members of the Cabinet to visit the Sydney Jewish Museum to “recommit” themselves to ensure the events of the Holocaust do not happen again.

“The Premier has just admitted that he made a terrible mistake a long time ago,” said Mr Kean. 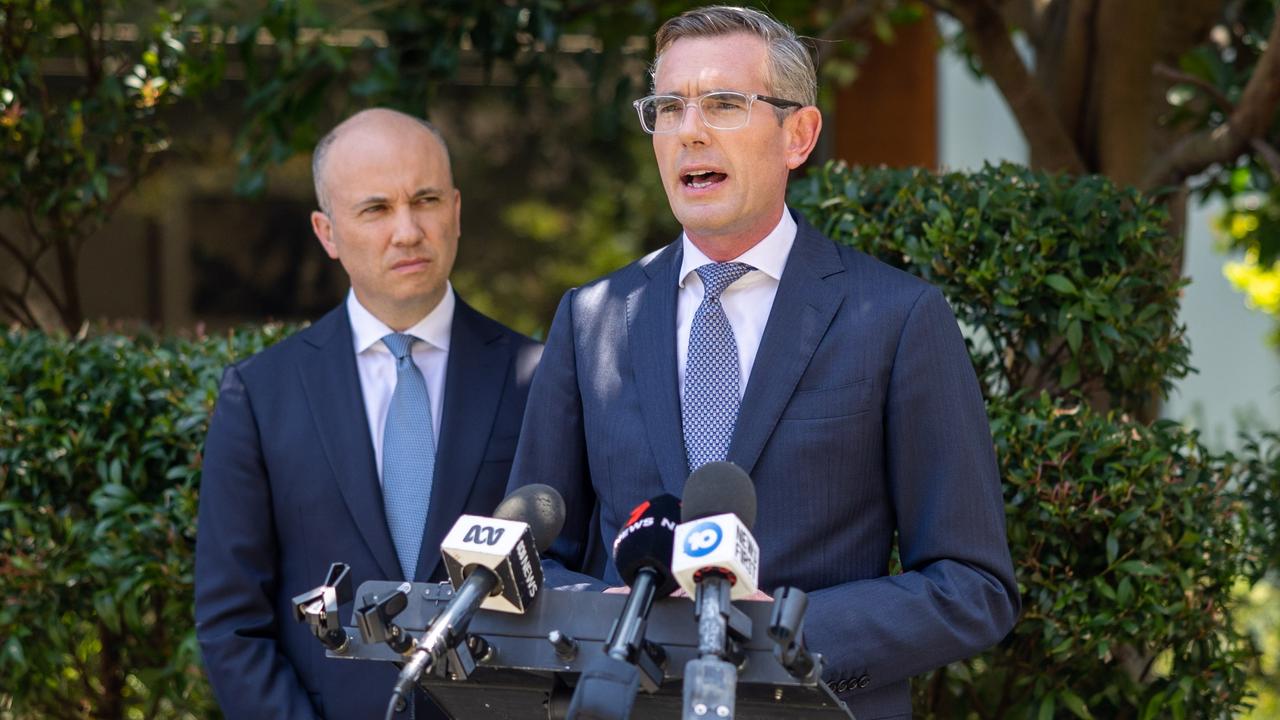 NSW Treasurer Matt Kean stood by the Premier as he made the announcement. Picture: NCA NewsWire/ Seb Haggett 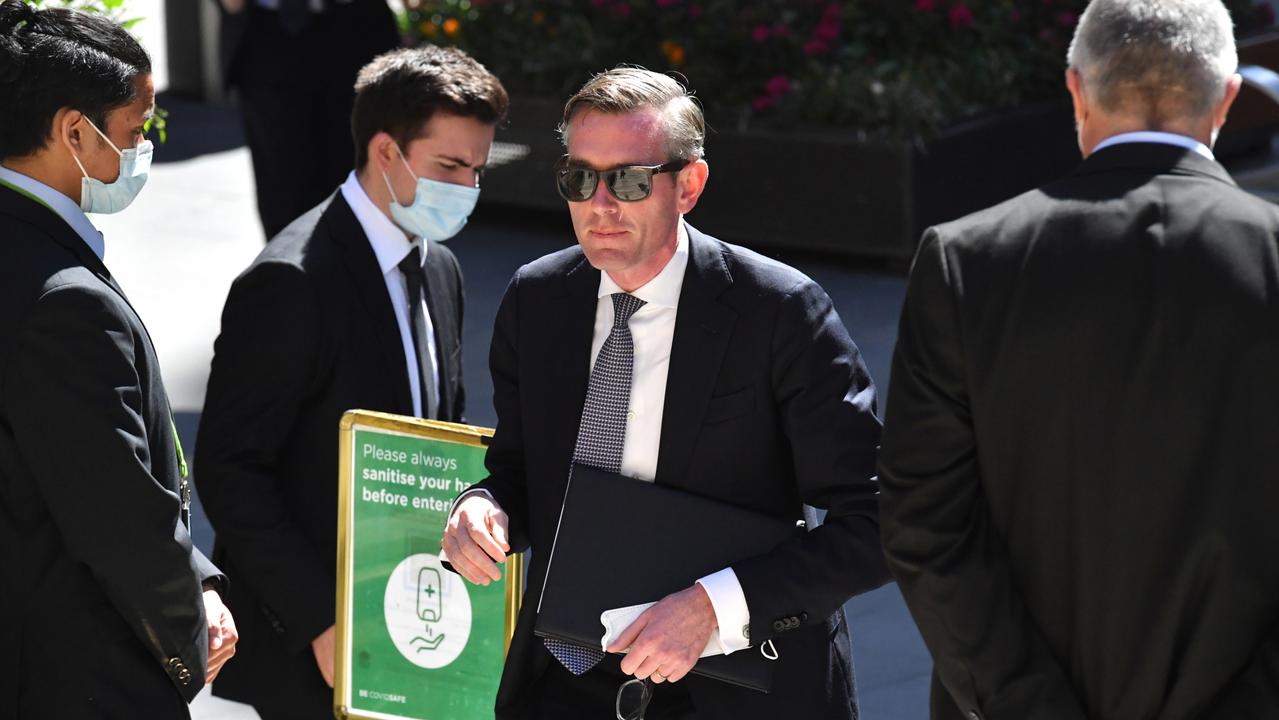 Throughout Mr Perrottet’s time as Premier, he spoke at the state funeral for holocaust survivor Eddie Jaku who passed away aged 101 in December 2021.

The Premier described him as “a man who came face to face with the worst of humanity but departed by the loving faces of families and friends.” h

In October 2022, Mr Perrottet called for life bans and harsh punishments on football supporters caught doing the Nazi salute at the Australia Cup. This came after Football Australia said they found Sydney United 58 supporters making the rude gesture at the CommBank Stadium.

“What we saw the other day was terrible. It was absolutely horrendous,” he said at the time.

“It has no place, not just at sporting games, but anywhere in our state.

Since the extraordinary announcement, members of Australia’s Jewish community have responded to the Premier’s admission.

The NSW Jewish Board of Deputies shared a statement on their Facebook and said they hoped the incident would “serve as a lesson” and reminder of the “abhorrent nature of the Nazi regime”. They also said Nazi symbolism should “not to be taken lightly and dressing as a Nazi is not a joke”.

“We appreciate that the Premier personally reached out to the Jewish community this afternoon to express his deep and sincere regret about his poor choice of costume as a young man,” their statement read.

“The Premier has been a staunch supporter and friend of the NSW Jewish community throughout his time in public life. In particular, as Treasurer, he ensured the Sydney Jewish Museum received funding to ensure that it could continue educating the community about the Holocaust and the horrors of the Nazi era.

“The Premier has acknowledged this, recognising that wearing the costume was offensive and will distress many in our community.”