Daniel Andrews has offered his support and sympathy to those abused by people in the Catholic Church in the wake of George Pell’s death.

The Victorian Premier made the comments on Tuesday morning, more than 24 hours after Pell’s death in Rome at 81 following complications from hip surgery.

“We should never forget that predator brothers and priests were systematically moved around, knowingly, as part of a strategy,” he said.

“We should never, ever forget that.

“We will never ever forget victim survivors of institutional child sexual abuse at the hands of the Catholic Church.” 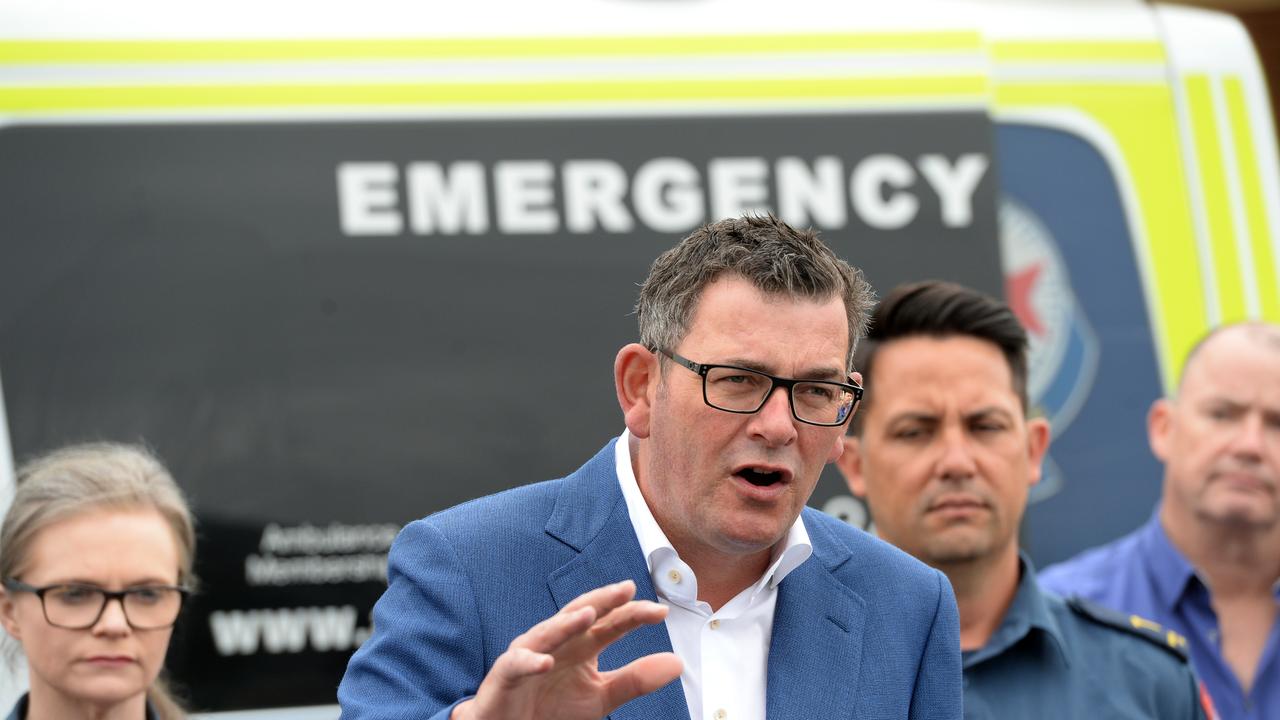 Mr Andrews also slapped down suggestions Pell would be offered a state funeral in Victoria.

“I couldn’t think of anything more distressing for victim survivors,” he said.

“These things are usually offered and there will be no offer made.

“I think that would be a deeply, deeply distressing thing for every survivor of Catholic Church child sex abuse. That is my view. And I will not do that.”

Mr Andrews was raised Catholic and sends his children to Catholic schools but said in 2020 his commitment to the religion has waned and he rarely attends church.

Senator Jacqui Lambie also offered her view on the Cardinal and when asked if she agreed he was “God’s strong man” – as described was by one newspaper – Senator Lambie said there were many who did not feel that way. 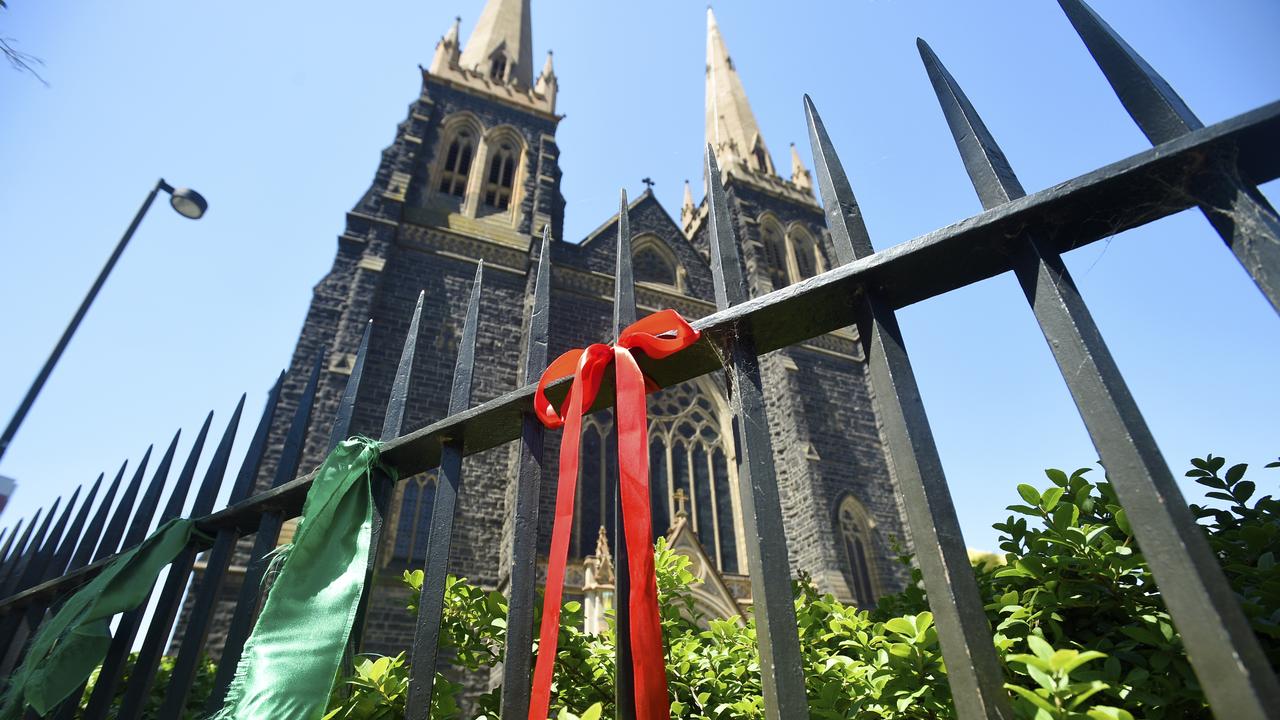 “I’m sure many of those who stayed with the church after the institutional sexual abuse went on are feeling that way. I can tell you there are a lot of people out there now not feeling that way,” she said.

“For those who have been thrown into the abuse it will be a zapped and emotional and sad day for them. We need to focus on them. You will find the mixed emotion over the next week.

Pell became the highest-ranking Catholic ever to be convicted of child sexual abuse offences when, in 2018, he was found guilty of molesting two teenage choirboys at St Patrick’s Cathedral while he was archbishop of Melbourne in 1996.

He spent more than a year in jail before Australia’s High Court unanimously quashed his convictions in 2020 following a successful appeal. 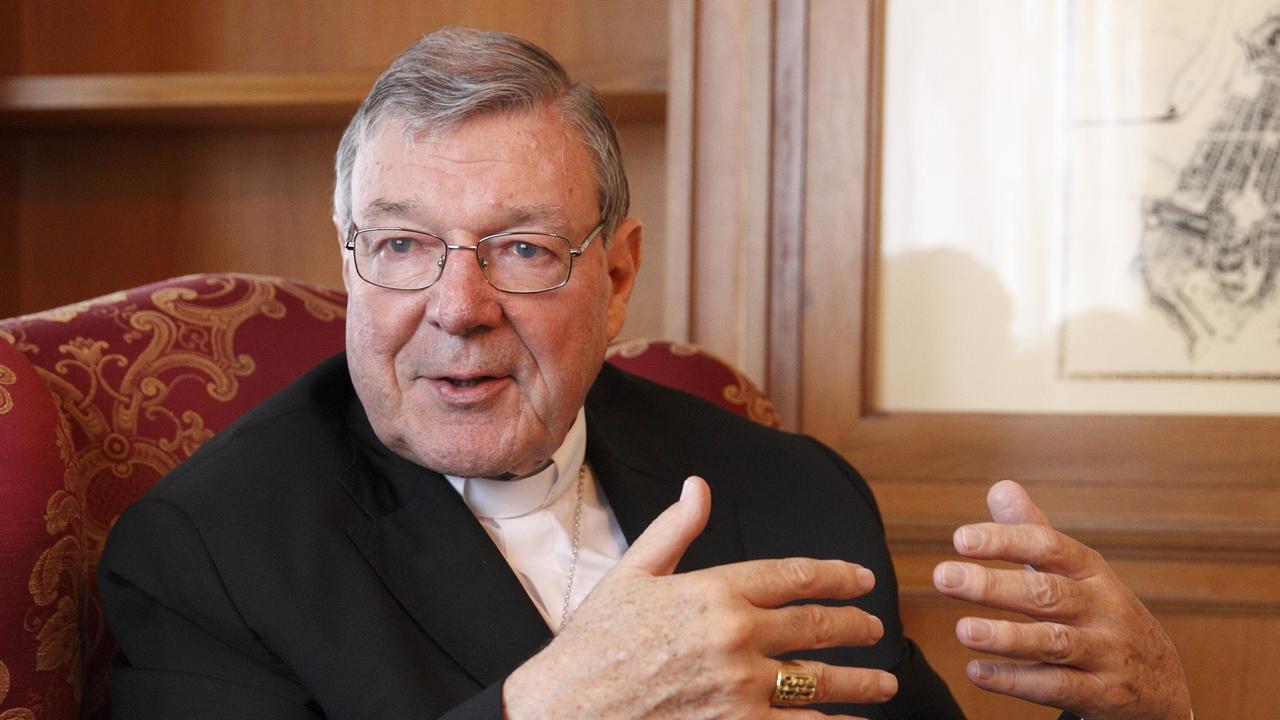 Pell, who always maintained his innocence, returned to Rome in September 2020, flying out from Sydney in his first trip to the Vatican since 2017.

He was photographed visiting the Seminary of the Good Shepherd in Sydney, where men train to become priests, before his flight to Italy.

Under coronavirus travel restrictions in place at the time, Australians were barred from leaving the country except for official business or compassionate personal reasons, meaning one had to secure an exemption in order to travel.

Pell reportedly quietly returned to Australia in 2021 and spent several months in Sydney while the local Catholic Church discussed reforms.

He gave a handful of interviews, arguably to sympathetic media outlets, in the years after his release from jail.

He served separately as the archbishop of both Melbourne and Sydney and in 2014 became the Pope’s treasurer in the Vatican, the third highest-ranking official in the Holy See.

He returned to Australia from Rome in 2017 to fight the historical allegations of child sex abuse for which he was convicted but ultimately cleared of.