Bill Shorten has rubbished a dire warning from the Reserve Bank that Australians shouldn’t buy into the “painful” idea that wages had to rise to compensate for skyrocketing inflation.

Governor Philip Lowe declined to back down from his previous warnings of a wage price spiral in a Q&A following an address to an economic forum in Melbourne.

“If that were to happen, what do you think inflation would be at next year? Seven per cent, plus or minus (a bit). And then we‘ve got to get compensated for that? Seven per cent … and this is what happened in the ’70s and ’80s. It turned out to be a disaster,” he said on Tuesday evening. 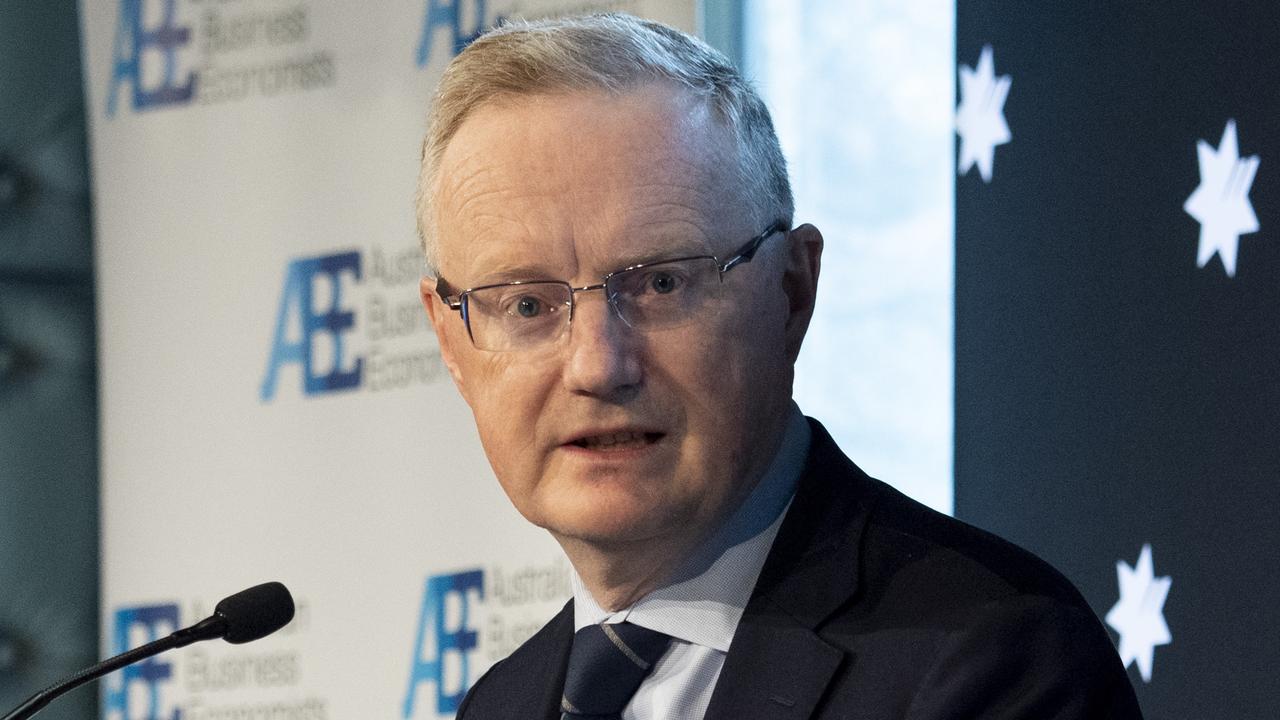 The RBA has forecast inflation will peak at around 8 per cent later this year before declining gradually to 3 per cent by the end of 2024.

Mr Shorten, the Government Services Minister, was quick to rubbish the RBA chief’s claim when asked on Wednesday morning.

“That’s not what’s happening. A lot of these debates are theoretical. If wages move too far too fast, that’s not desirable, but wages not moving at all is a disaster,” he said.

The government remains locked in negotiations with the crossbench to secure a deal on its signature industrial relations legislation before its self-imposed Christmas deadline.

It’s due to head to the Senate in the final sitting days of the year, but lingering concerns over the size definition of a small business have stalled proceedings.

Under the proposal, businesses with fewer than 15 employees will be able to opt out of multi-party bargaining. A Labor-led senate inquiry on Tuesday recommended lifting the threshold up to 20. 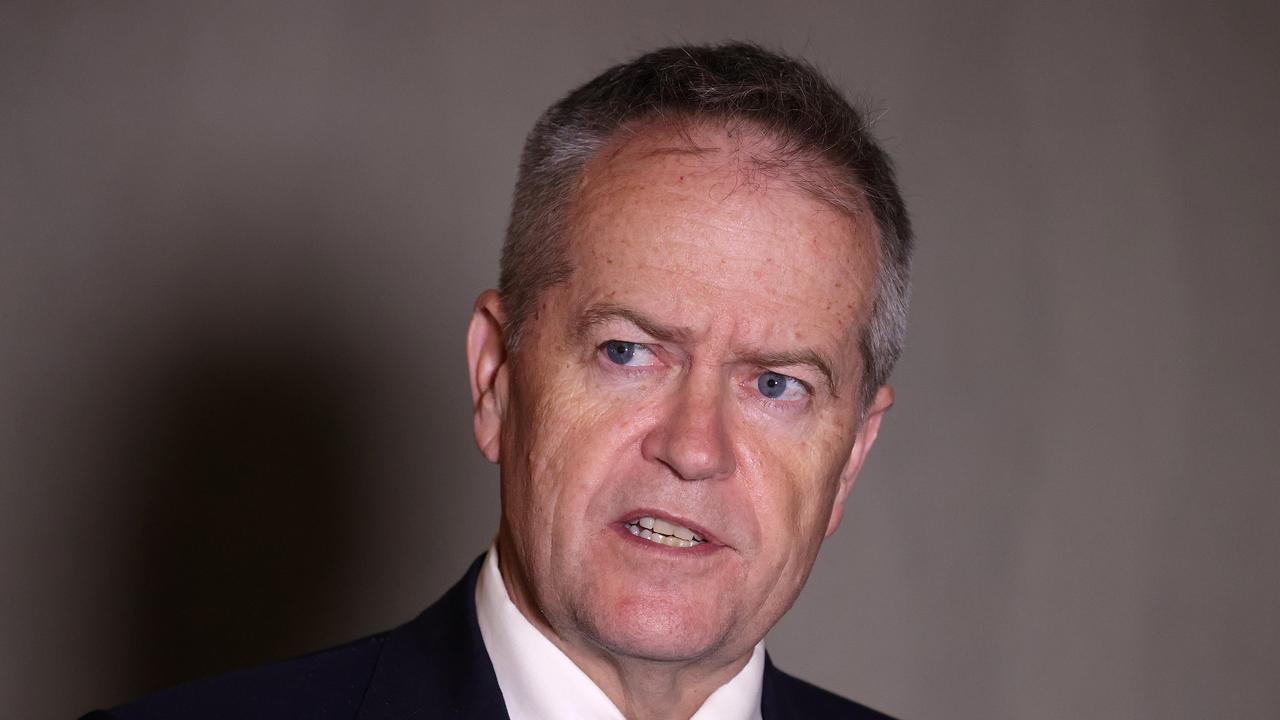 Mr Shorten, who held the workplace relations portfolio under the Rudd-Gillard government, said the wages system wouldn’t “sink or swim” on the revised definition.

“Do I think ultimately the sky will fall in if it’s less than 15 or less than 20? No I don’t,” he told ABC Radio on Wednesday.

“There’s a lot of overheated rhetoric in this wages debate. The truth of the matter is that for literally millions of people, they haven’t been able to have any access to getting a wage rise even though everything else has been going up.”

In his comments attached to the senate probe, kingmaker David Pocock criticised the “inadequate” time given for consultation of the Bill given “a small number of provisions have caused deep concern across a wide variety of stakeholders”.

“For this reason, Senator Pocock maintains that those provisions of deepest concern should be split out and considered separately with adequate time to work through any unintended consequences while also ensuring a mechanism to lift wages for all workers,” the report said.

While Labor did not win the May election with a mandate to introduce multi-employee bargaining, the promise to get wages moving was core to its policy platform. It maintains the IR overhaul will achieve this goal.