Andrew Kerr’s daughter Sarah was just two-and-a-half years old when she died from heart failure more than three decades ago.

His other daughter Claire was only one week shy of her 15th birthday when she needed a heart transplant about 15 years ago.

“At the time, we had another daughter who was doing Year 12 here in Adelaide and we had to relocate to Melbourne.”

Mr Kerr’s children had to study via correspondence with the help of an educator at the Royal Children’s Hospital.

“We had to stay in Melbourne for eight months in Ronald McDonald House,” he said.

“We had to wait four or five months for her to get a heart and we had to stay in Melbourne afterwards while they did various tests after the transplant to make sure there was no rejection.

“While we were in Melbourne we had no income.”

Thankfully, the family had some savings and their friends also had a fundraiser for them. 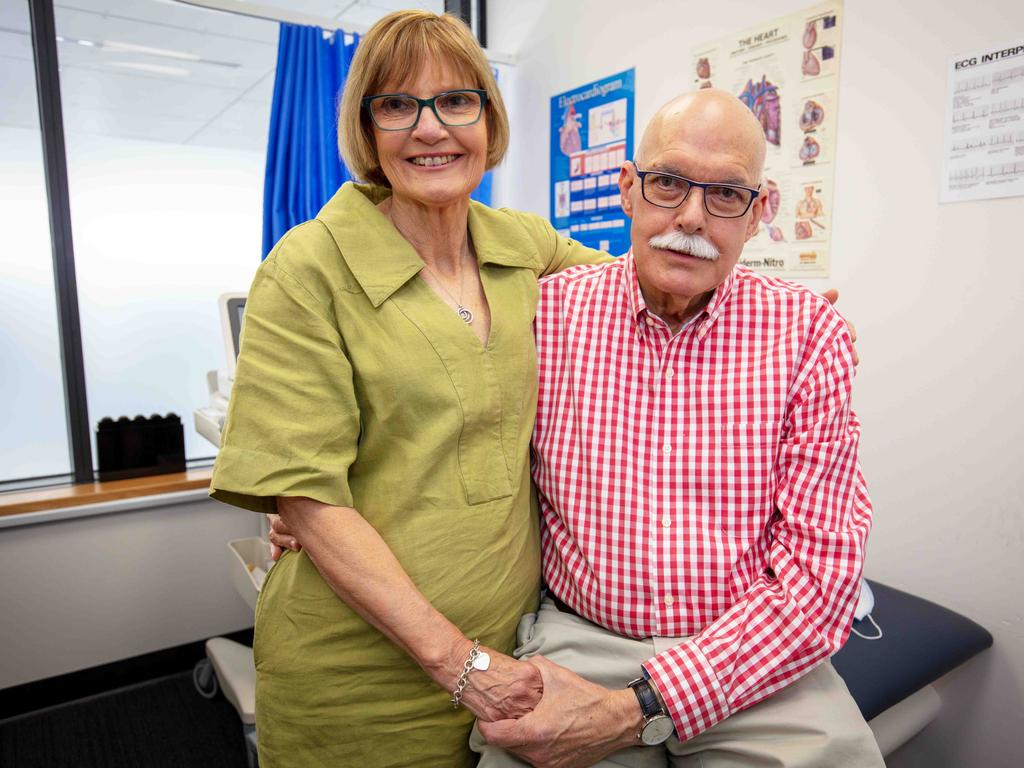 Then in 2014, Mr Kerr was also diagnosed with heart failure after experiencing ongoing coughing.

It forced him to stop working immediately, so he had to give up his gardening and lawn mowing business.

“When I saw my cardiologist … I was told I have cardiomyopathy and I’d have to give up work straightaway … that was it. I never worked again,” he said.

Since his diagnosis, the 71-year-old has received treatment with diuretics, blood pressure and heart failure medicines, and had a defibrillator implanted.

Mr Kerr was most recently in hospital for almost two weeks this month following heart failure decompensation, having suffered shortness of breath and was retaining fluid.

An echo test revealed his heart function had further declined, so he underwent a procedure to replace his defibrillator with a pacemaker.

He also recently started treatment with Verquvo (vericiguat), which the federal government has announced will become available through the pharmaceutical benefits scheme.

“With all the other medications plus the Verquvo, they’re hoping that my heart function will increase and obviously give me a few more years of life,” Mr Kerr said.

“I should lift the heart rate up quite considerably, they hope.” 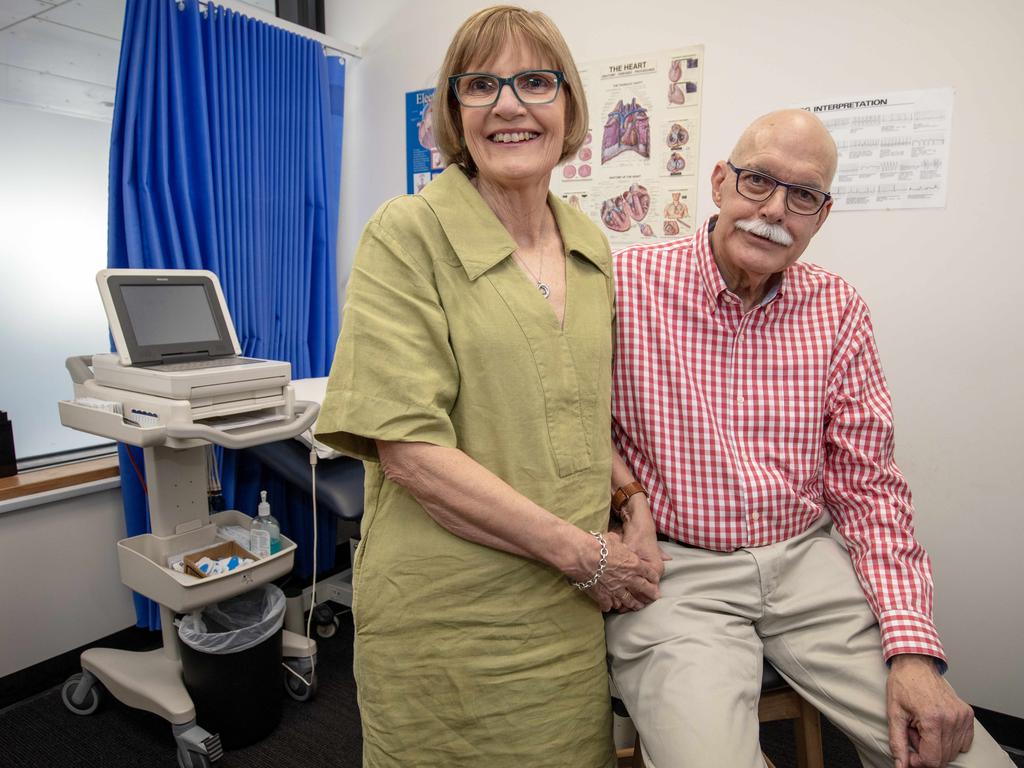 Without a PBS subsidy, the medicine would cost more than $1850 each year.

Verquvo treats worsening cases of heart failure with reduced ejection fraction, which occurs when the heart cannot pump enough blood due to an injury or damage to the heart muscle.

It can occur following a heart attack or other heart-related illness, or due to poorly controlled diabetes, obesity, high blood pressure or coronary artery disease.

Verquvo relaxes and widens blood vessels in the heart, making it easier for the heart to pump more oxygenated blood around the body.

Cardiologist Andrew Sindone was the principal investigator in the Victorian study, which was part of the international multi-centre trial of Verquvo.

He told NCA NewsWire the subsidy was significant, noting that each day 179 Australians were hospitalised due to heart failure.

“Heart failure is a really severe condition. It affects about 500,000 people in Australia and it has a very high mortality – 50 per cent of people will be dead within five years,” he said.

“We have medications which help but people are still dying and if you’ve been hospitalised with heart failure, you may have actually about a 30 per cent chance of being dead in 12 months. 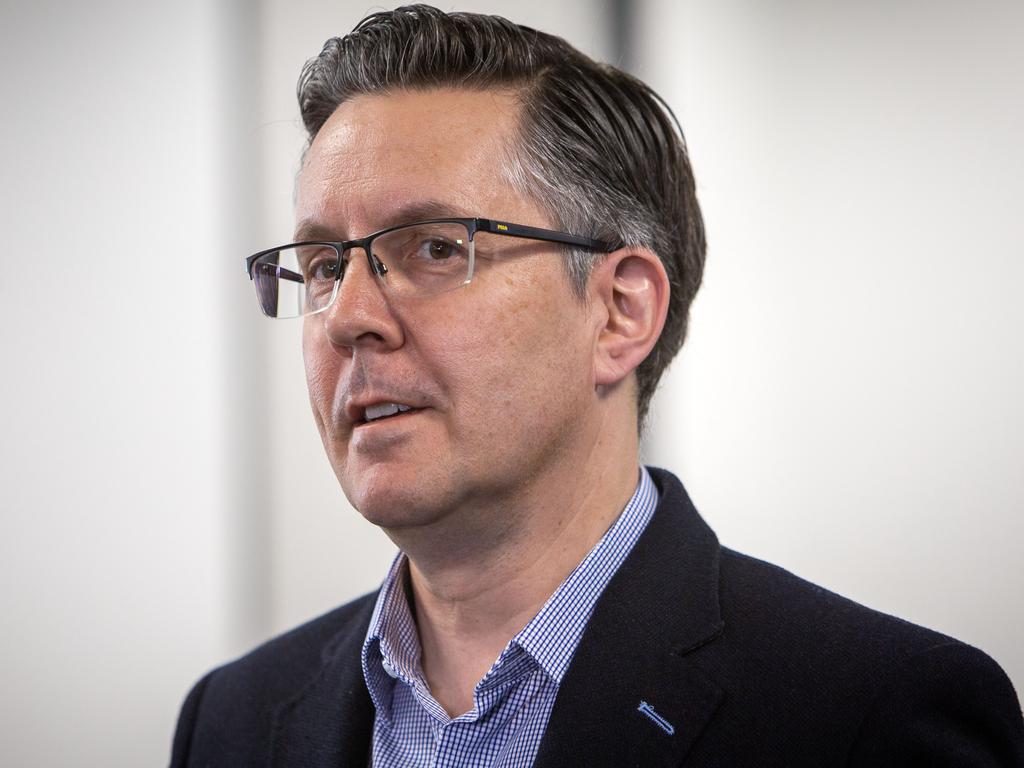 “The study … showed that if you’re recently hospitalised with heart failure within the last six months, or have intravenous treatment for the last three months, there’s a 10 per cent reduction in the chance of dying or ending up in hospital again — and that’s on top of everything we already have.

“We have some weapons but we need more weapons in the war against heart failure and this medication will lead to reductions in hospitalisation, improvements in symptoms and reduction in chance of dying.

“So it’s a really useful additive treatment in our treatment of heart failure.”

“You’re short of breath with mild exertion, you have swelling in the legs, loss of appetite, you’re unable to do the things you used to be able to do, and you just have fatigue,” he said.

“It also puts a lot of stress on carers and it’s a big cost on the community because each hospitalisation for heart failure is about 6.9 days, on average, and a day in hospital is about $2500.”