A 52-year-old woman who remains missing after falling from a boat in Western Australia has been identified as the mother of AFL player Rhett Bazzo.

Western Australian Police were called to an area near Pinjarra Road and Soldiers Cove Terrace in Mandurah, south of Perth, at about 10pm on Saturday.

Four people were on board a boat when it reportedly collided with a red post marker in the Mandurah estuary.

Two women were thrown from the boat. 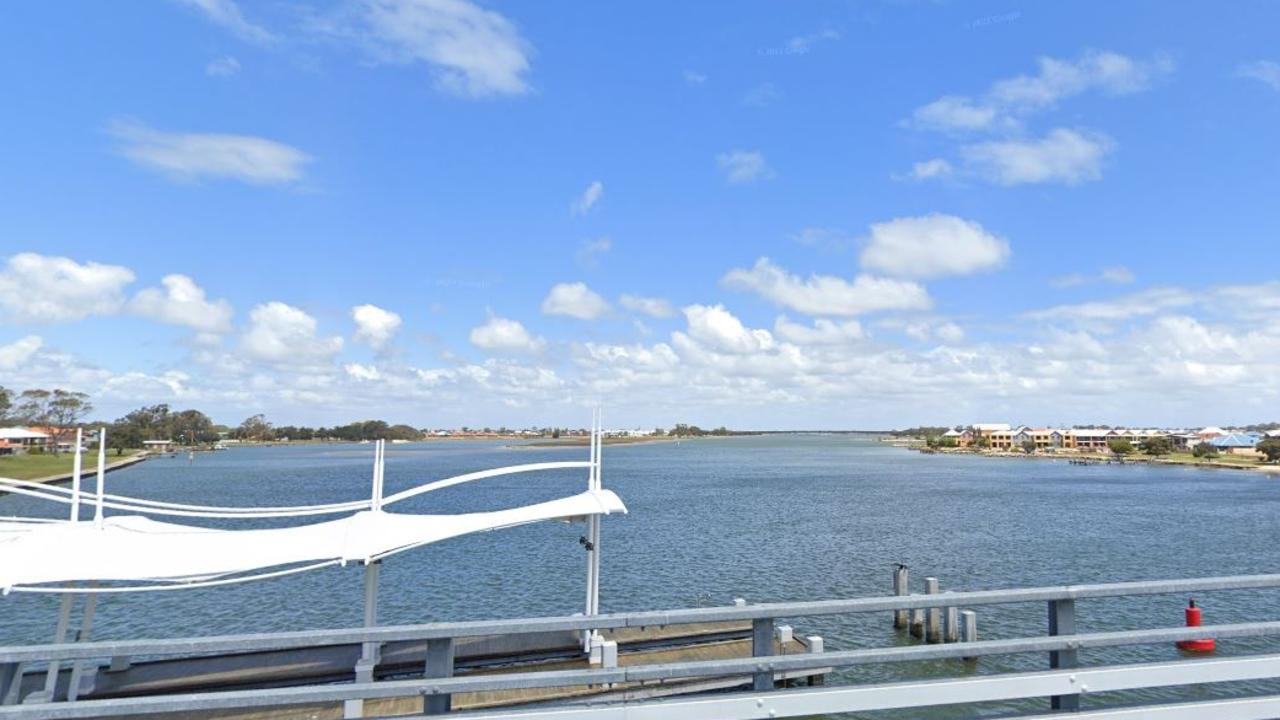 Police are searching for a woman after she fell from a boat following a crash that killed one person and left another in hospital.

One of those women, 54-year-old Deborah Burdon, was recovered from the water but died at the scene.

Police spent Sunday searching for the other woman, later identified by Nine News Perth as Kylie Bazzo, whose son plays for the West Coast Eagles.

The desperate search for her continues more than 24 hours after the incident.

Two men were also on the boat at the time of the crash. Ms Burdon’s husband, 47-year-old John Burdon, was taken to the Royal Perth Hospital with serious injuries. 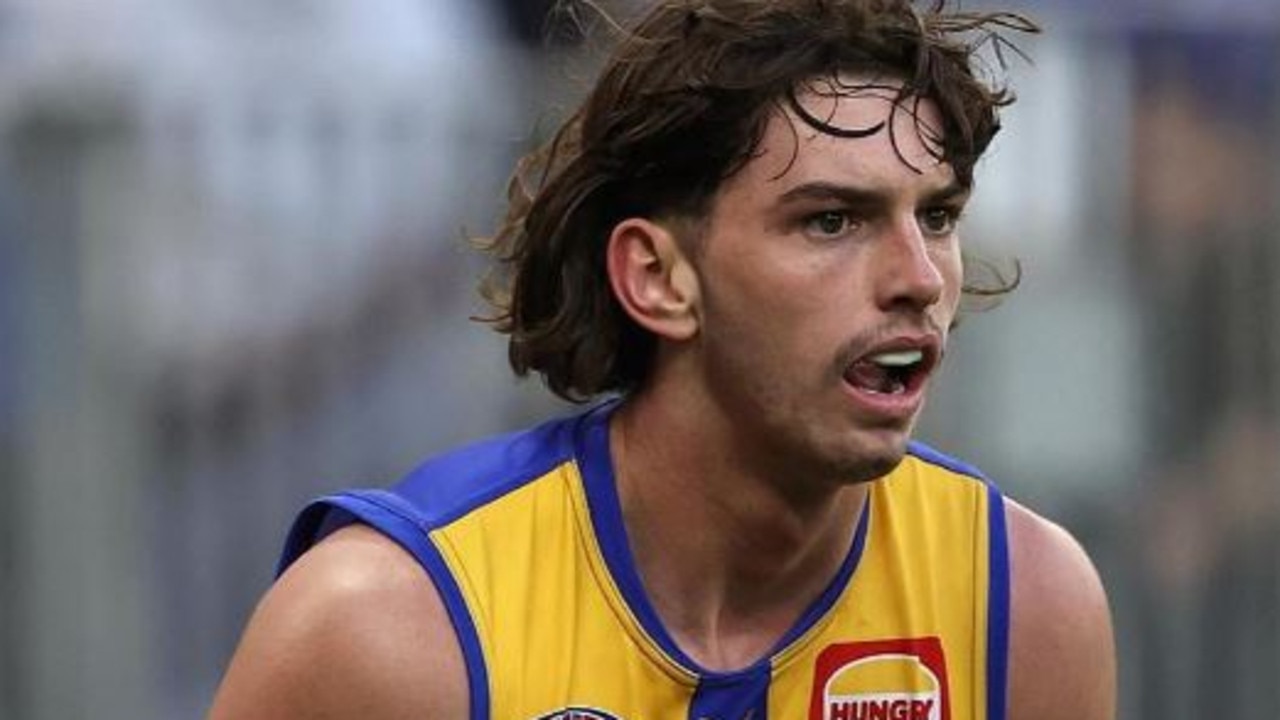 Duty Inspector Vic Hussey told the ABC on Sunday that police were searching the water for others who were possibly missing.

“We are currently searching the water potentially for at least one person that may be missing from a vessel that was involved in a collision,” he said.

“Regrettably there is one person that is deceased as a result of this collision.

“We are aware of the fact that potentially the boat has hit a navigation marker or something similar.”

WA Police acting Superintendent Peter Morrissey said that while the search would continue, the chances of finding Ms Bazzo alive were slim.