A teenage boy has vanished while receiving treatment at a Newcastle hospital.

Malachi Heggie, 16 was last seen leaving a hospital at New Lambton Heights on Jacaranda Street, about 9.30pm on Friday.

Police and his family hold serious concerns for his welfare due to his medical conditions.

When he could not be located, police were notified and commenced inquiries into his whereabouts. 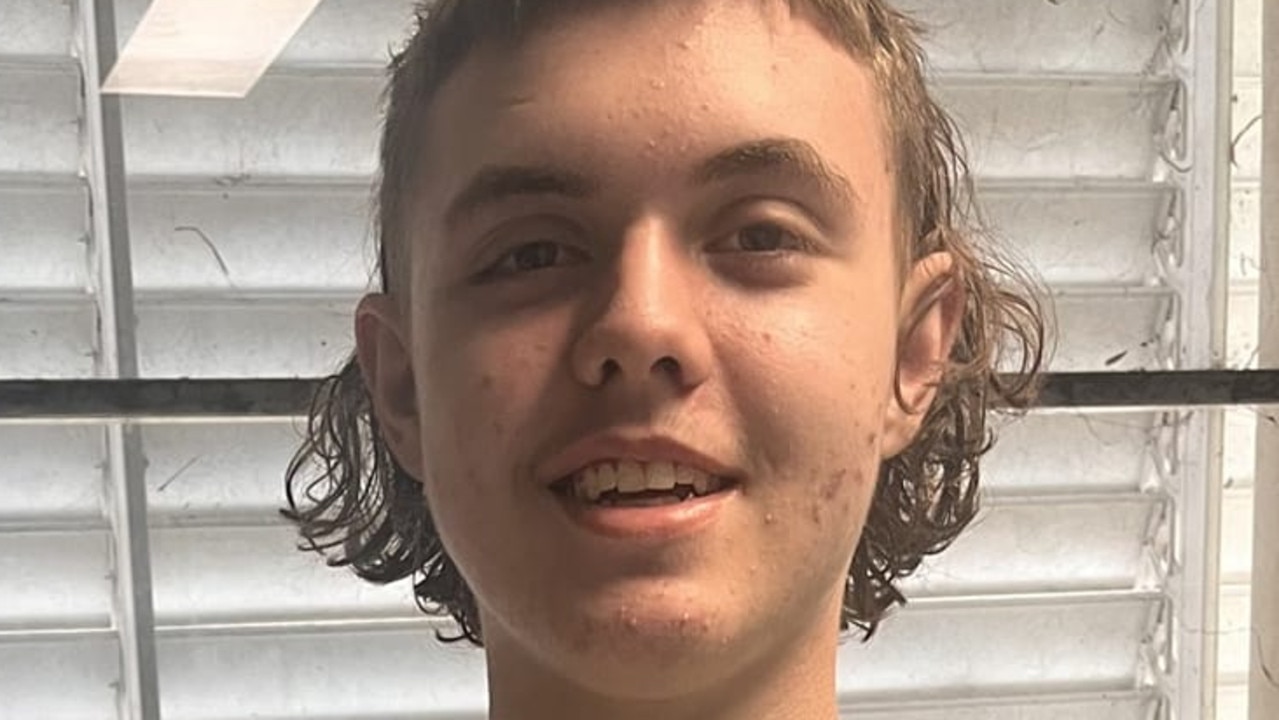 The 16-year-old is described as being of caucasian appearance, about 185cm tall, of solid build and has a black ‘mullet’ hairstyle.

Anyone with information into his whereabouts is urged to contact triple-0 (000) immediately.