Police and corrective services are desperately searching for a woman who has escaped from a prison near the Gold Coast.

Kimberly McLeod absconded from the Numinbah Correctional Centre on Wednesday, according to Queensland Corrective Services.

She is currently serving 10 months for enter other building with intent. 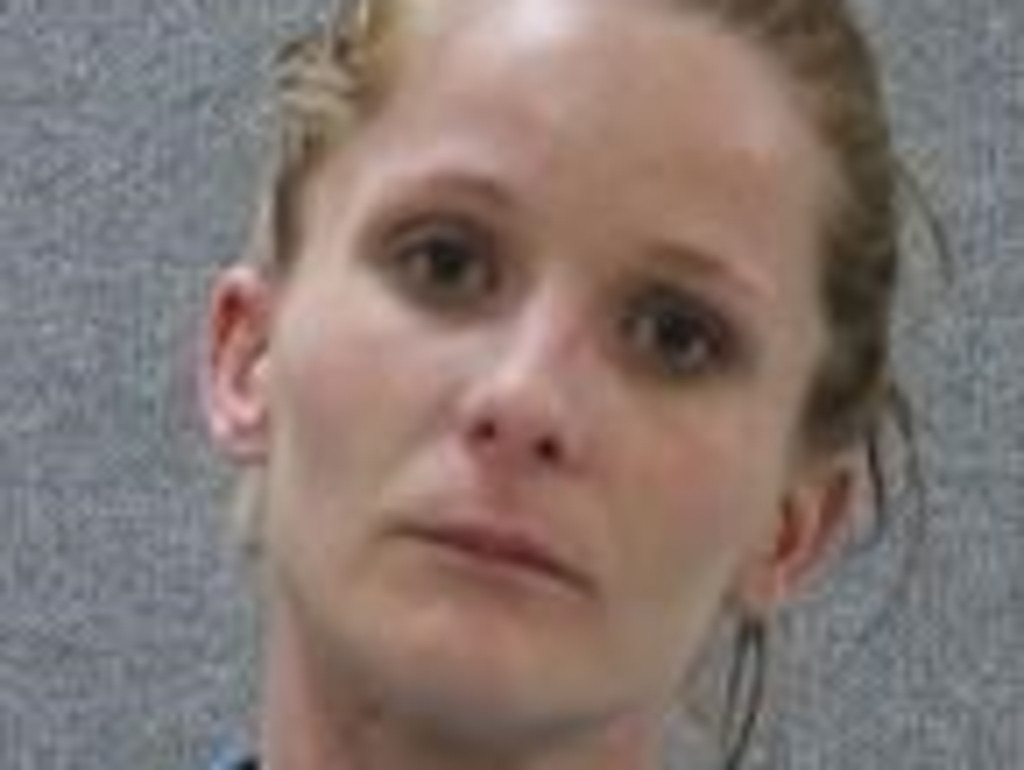 Police are searching for Kimberly Mcleod, who is described as 150cm tall and of a light build, weighing 37kg. Picture: Queensland Corrective Services 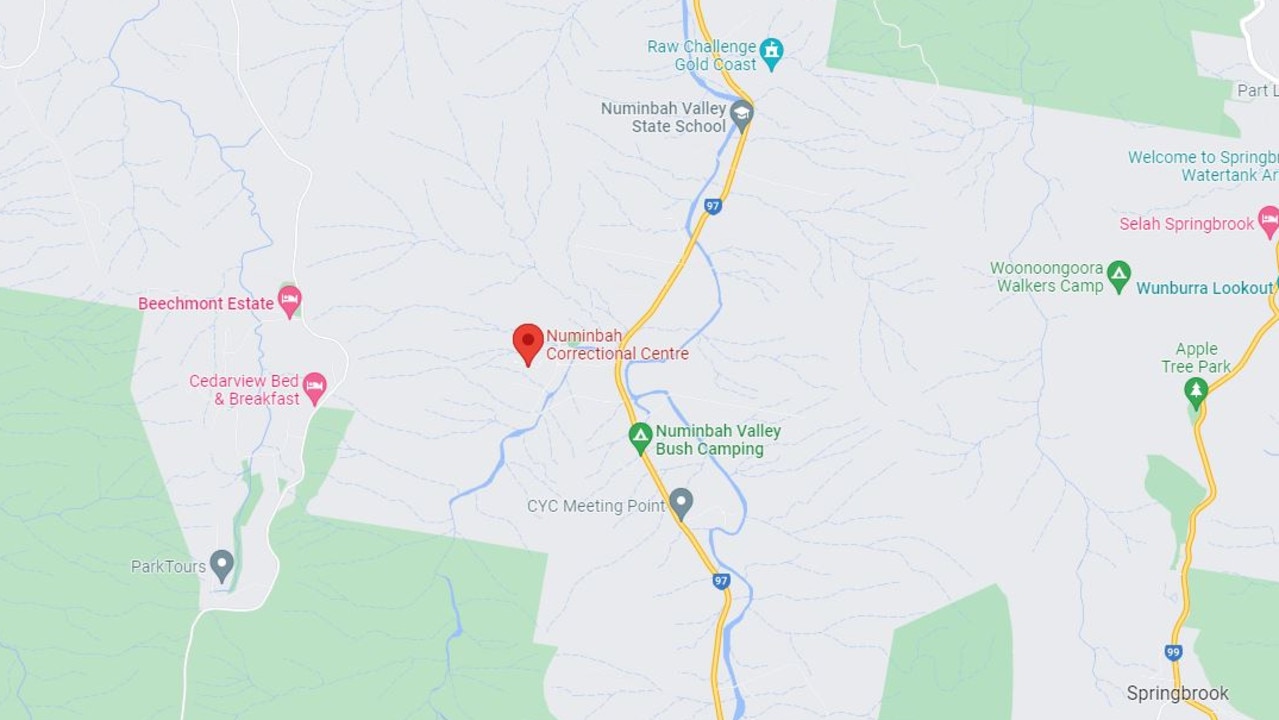 Those who see her are urged not to approach her, but to contact police immediately on Triple Zero (000).

She’s described as 150cm tall and of a light build, weighing 37kg.

She has a fair complexion, with blue eyes and bleached blonde hair.

Ms McLeod also has a number of tattoos, including a Southern Cross on her left leg and three flowers with vines on her back.