Peter Dutton has unloaded on Daniel Andrews, telling his federal colleagues the Victorian Premier “deserves to go” ahead of the state poll.

The Opposition Leader was addressing the Coalition joint party room on Tuesday morning when he wished state Liberal leader Matthew Guy well ahead of Saturday’s election.

“Daniel Andrews deserves to go,” Mr Dutton said, according to a party spokesperson.

“Victorians deserve a change and a fresh start after a difficult few years.” 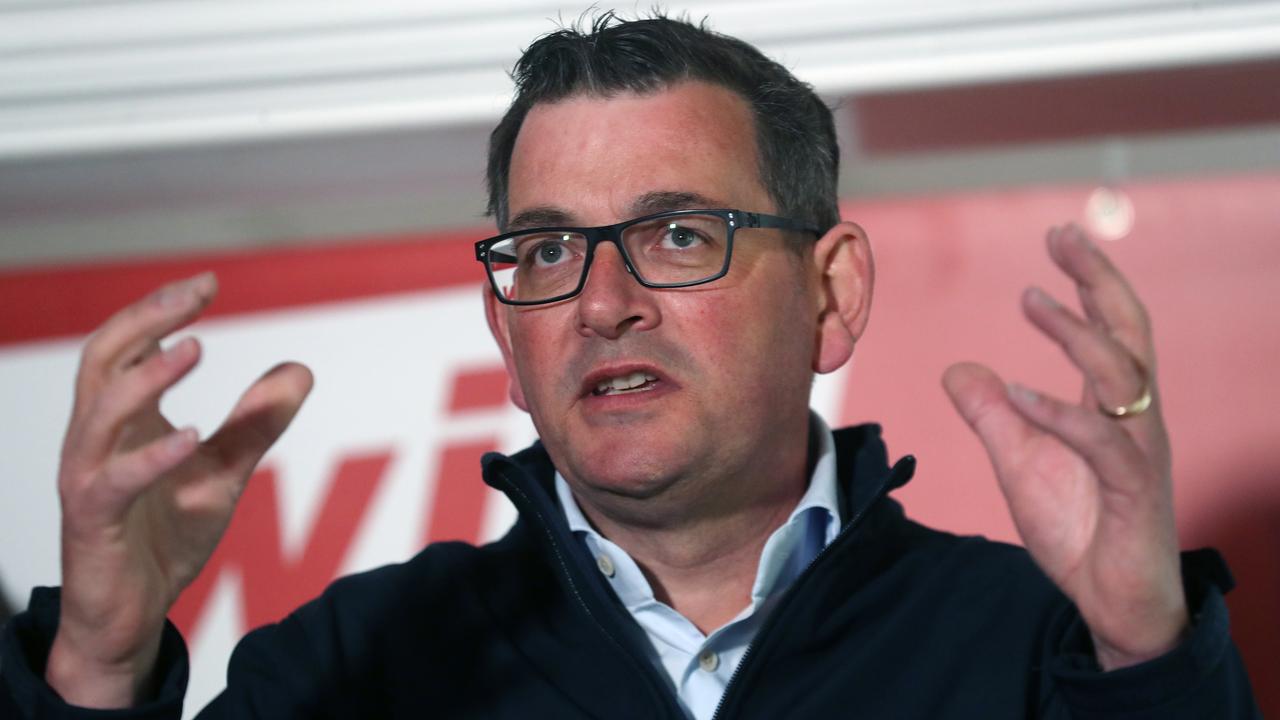 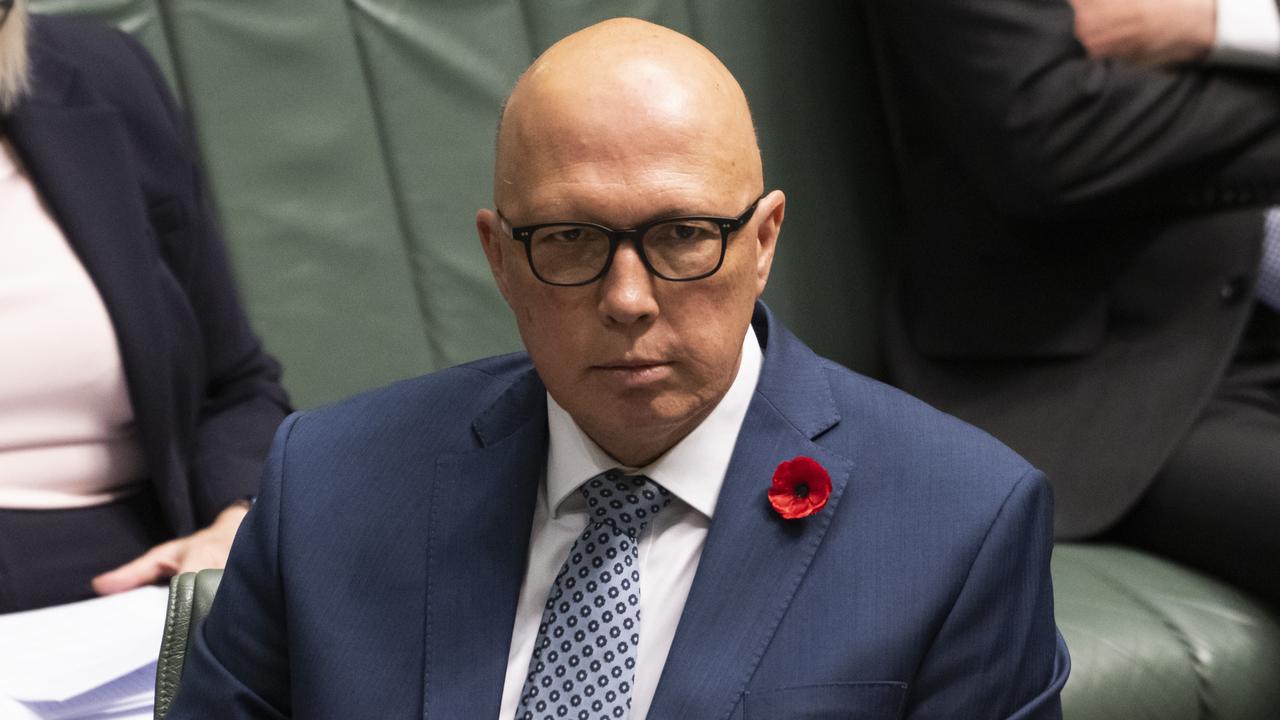 It comes as a fresh Resolve poll, commissioned by the Nine Newspapers, revealed the race between Mr Andrews and Mr Guy was tightening as the campaign entered its final days.

Mr Dutton is not the only federal politician to weigh in on the upcoming state election. Clive Palmer’s man in the Senate, Ralph Babet, labelled the Premier “desperate” in his re-election bid.

“The Victorian Premier has been reduced to funding woke netball teams and accusing anyone who doesn’t approve of him of being a Nazi,” he told the Senate.

“He gave this woke netball team $15m – taxpayer money that could have paid for approximately 200 paramedics in a state where people are dying at home waiting for an ambulance to show up.

“Just when you thought he couldn’t divide the community more, he starts defaming anyone who thinks differently.

“What happened to the kinder, gentler politics federal Labor promised? Where is that in Victoria? There are no Nazis in the Victorian parliament – but there is a tyrant, who needs to go.”

His comments were in reference to Mr Andrews’ use of the term Nazi to describe some candidates running for parliament.