The prominent figure – the brother of Katrina Dawson who was shot dead in the 2014 Lindt Cafe siege – was understood to have passed away peacefully on Monday surrounded by loved ones.

The sad announcement was made in a statement from Bar Association president Gabrielle Bashir, SC, on Monday.

“Our heartfelt condolences and the thoughts of the profession are first and foremost with his wife, children and the Dawson family. I also extend condolences to his close friends and colleagues,” the statement read. 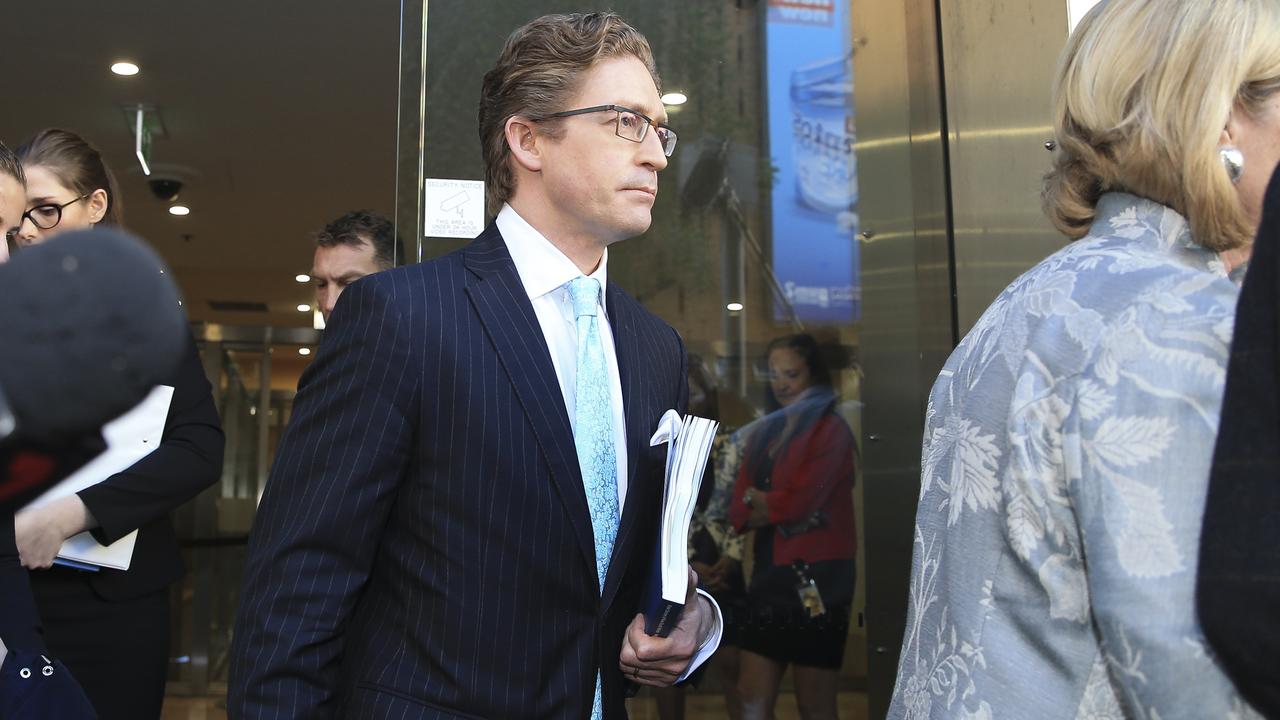 Mr Dawson has been remembered as “a man of rare wit and a raconteur without parallel who would always light up any room he occupied, including the courtroom” by NSW Chief Justice, Andrew Bell.

“The legal profession has lost one of its finest. He was one of its most loved, respected and esteemed members – not only a barrister profoundly accomplished in his broad areas of professional practice but a dear, dear friend of so many and a loving and devoted son, brother, husband, uncle and father,” Mr Bell said, WA Today reported.

He added that Mr Dawson was “generous, courageous, brave, strong, thoughtful and kind. We honour his life and career as we struggle to cope with the unbearable sadness of his passing”. 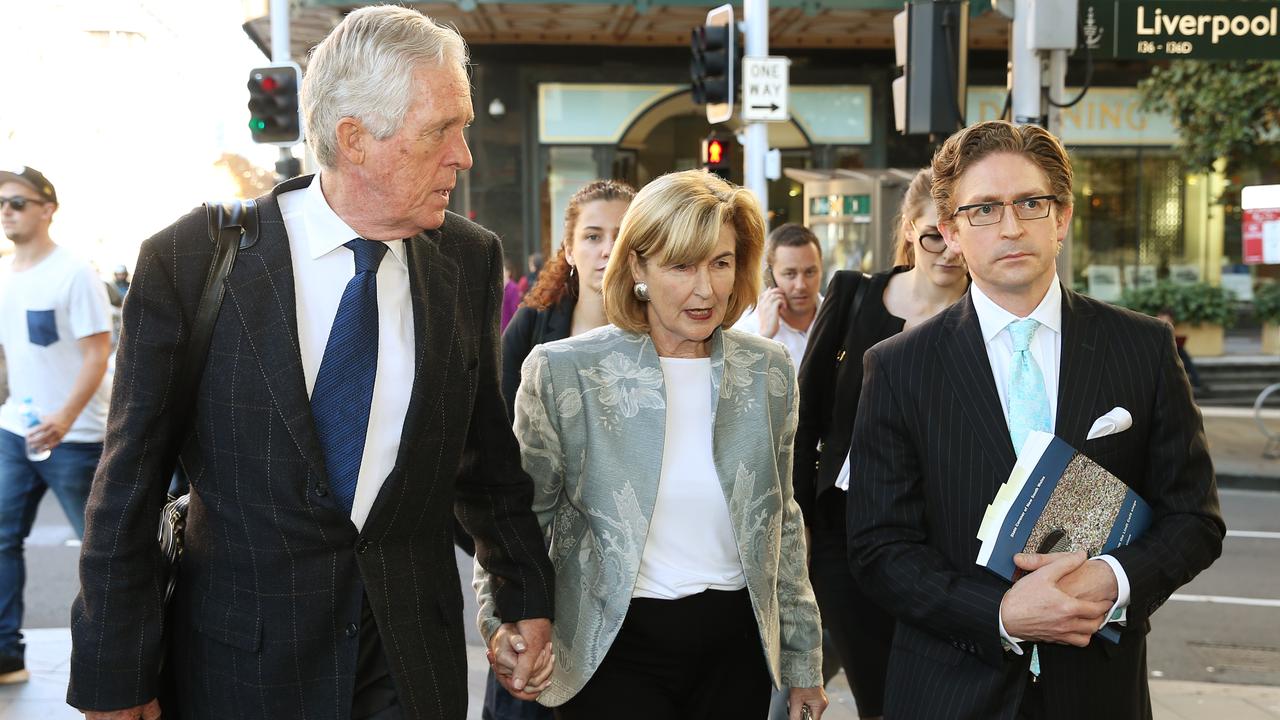 Sandy Dawson (right) with his parents as findings were handed down into the Lindt cafe siege. Picture: Toby Zerna

The case was handed over following his tumour diagnosis.

He appeared in a raft of high-profile defamation cases including for former federal Labor MP Emma Husar in her lawsuit against online publisher Buzzfeed. The parties settled in 2019.

He was a founding member of The Katrina Dawson Foundation, established in the name of his sister – also a barrister.

She was a mum of three when she was shot dead aged 39 when police stormed the Lindt Cafe in Martin Place in December 2014.

Mr Dawson is survived my his mum Jane, his father, former Arnotts chief executive officer, Sandy Dawson, and brother Angus. The family have asked for privacy while they grieve.

‘Do not have the words’: Rugby in mourning after legend’s ‘terribly sad’ deathClaim Queen ‘secretly’ battled cancer

Ms Bashir said Mr Dawson “faced his final battle with cancer with his customary grit, fierce determination and devotion to those he loved”.

“While Sandy was committed to the Bar, it was love for his wife, children and wider family that was of foremost importance to him. The Bar, bench and our wider members deeply mourn his passing.”