A Coalition senator has branded a landmark Bill to lift the ban on the ACT and Northern Territory from legislating on controversial issues, including euthanasia, as “state-sanctioned killing”.

In positive signs ahead of the final vote, scheduled for next Thursday, it passed the second reading stage 41 votes to 25.

Liberal senator Jonathon Duniam, who led the charge to delay the final vote from occurring on Thursday morning in order for amendments to be drafted, said it was clear the “no” camp didn’t have the numbers.

“It is clear that the numbers mean … territory rights will be restored,” he told the Senate during committee stage. 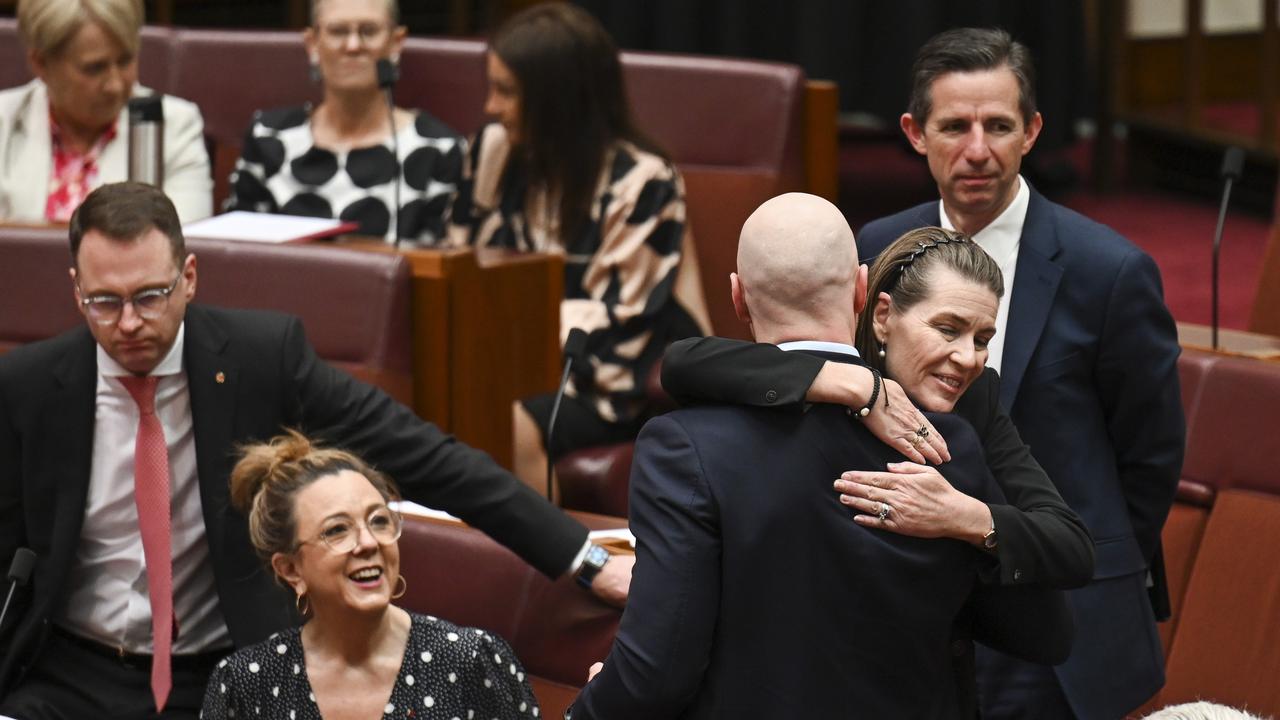 Senators from the ‘yes’ camp celebrate as the Bill moved to the next stage. Picture: NCA NewsWire / Martin Ollman

Earlier, Victorian senator Sarah Henderson said she could not vote for the “deeply offensive” Bill because of its “inevitable consequence”.

“I lost my mum and my dad, both of whom spent a considerable amount of time in palliative care at a young age. I have seen first hand what families go through as they deal with loved ones reaching their end of life,” she told the Senate.

“But for me this Bill, because of its inevitable consequence, is a statement that we in Australia are prepared to kill our most vulnerable sometimes under circumstances when it becomes too difficult, perhaps too expensive, perhaps too inconvenient to allow them to live. 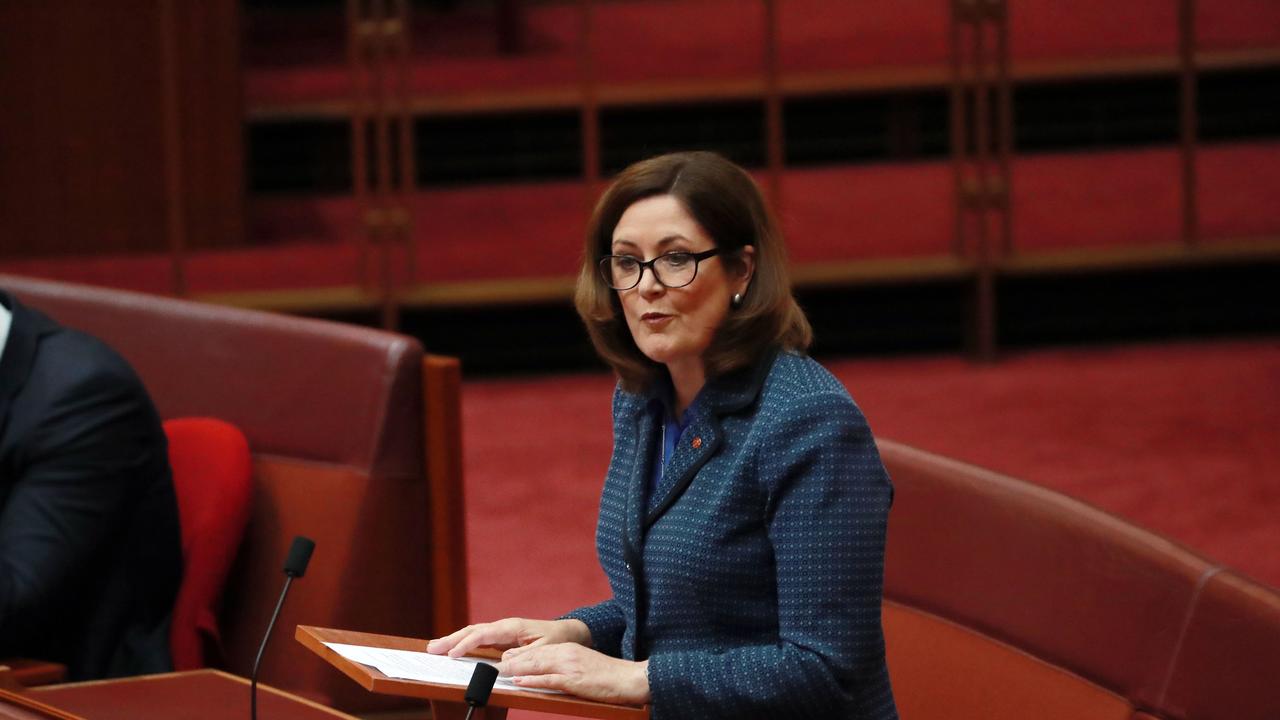 Senator Sarah Henderson said she could not support the Bill. Picture Gary Ramage

The Victorian senator said while she understood that some within the ACT and NT believed they should have the right to make the decision on their own, she couldn’t support it “in all good conscience”.

Senator Henderson’s home state was the first in Australia to pass legislation allowing voluntary assisted dying. On Thursday, she said she still held out hope that laws would change.

A final vote will be held next Thursday afternoon during a late-night sitting of the Senate. It will not rise until a conclusion is reached.

The Bill comfortably passed the lower house in August 99 votes to 37.

Both Labor and the Coalition have granted a conscience vote on the issue. All 12 Greens senators will vote in favour of the legislation.

Finance Minister and ACT senator Katy Gallagher said it was a “historic moment” for the territories.

“I want to mark this moment and thank everybody for the way we have conducted this and for the support for the rights of the territories,” she said. 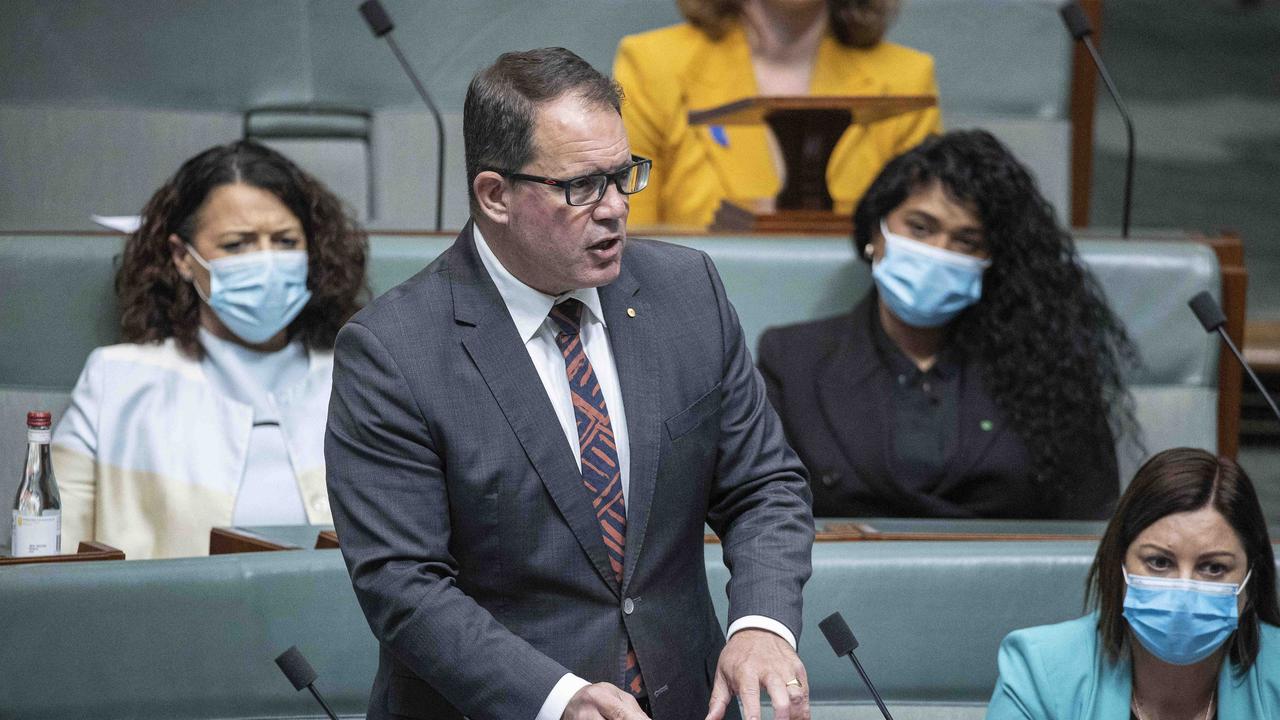 On Wednesday, Mr Gosling said he was confident the Bill would pass.

“I think we’ve been able to convince the majority of senators that we deserve to have our own rights and it’s not up to someone from NSW, Victoria or anywhere else to decide these issues. They’re for Territorians to decide,” he told ABC radio on Wednesday.

Parliament was last asked to vote on territory rights in 2018 when it was defeated by two votes.