Wages are growing at their fastest rate in nearly a decade, with low-skilled workers reaping the greatest benefits.

Treasury analysis of Australian Bureau of Statistics data has revealed that the wage price index increased one per cent in the September quarter, to be 3.1 per cent higher through the year.

The increase is the fastest through-the-year growth rate since the March quarter of 2013, and well above the annual average growth rate of 2.2 per cent over the past five years.

Wages for low-skilled workers grew faster in the September quarter – 2.3 per cent – than in any quarter since the Global Financial Crisis. 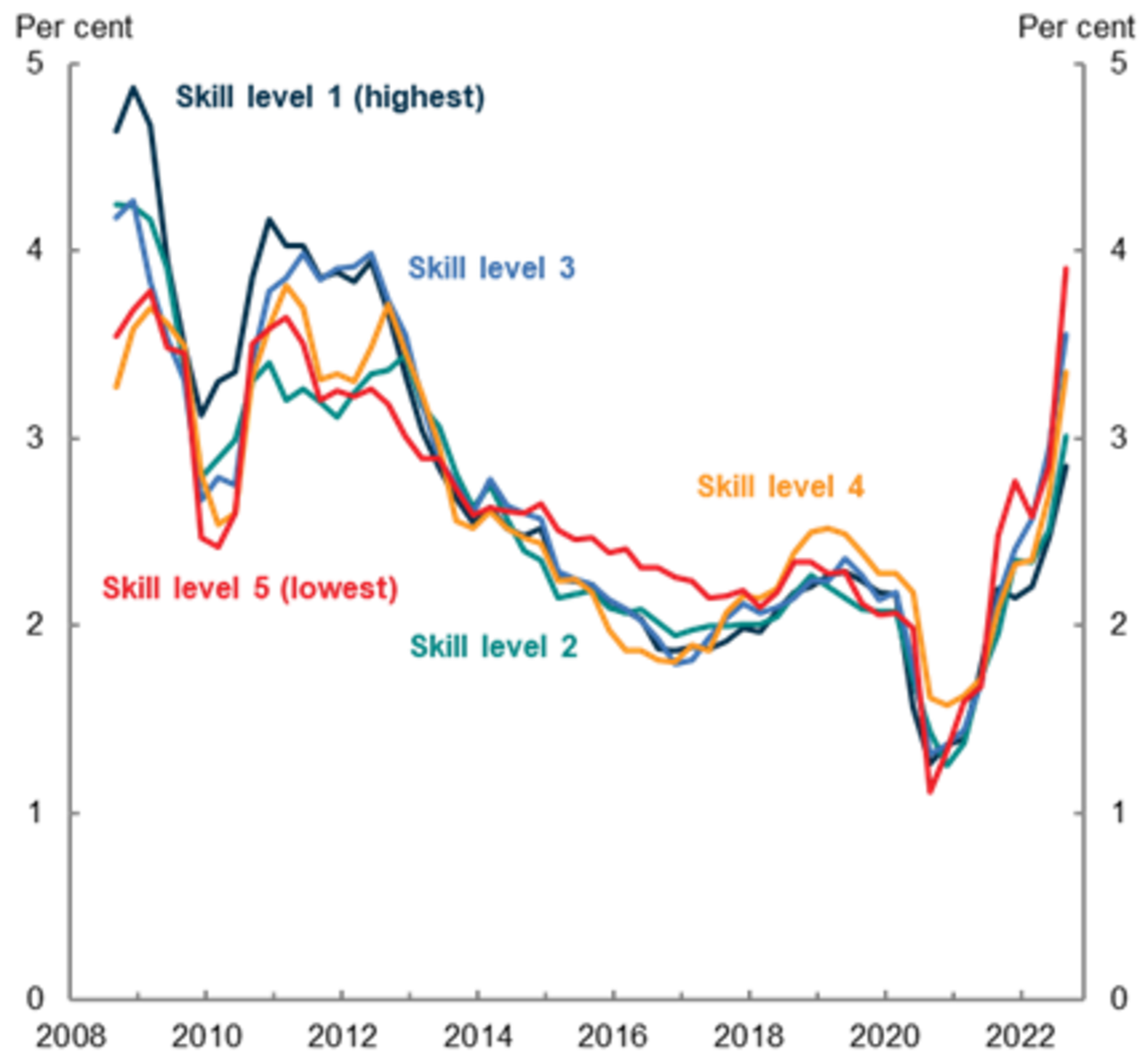 Wage growth by skill level, with 1 being the most skilled and 5 being the least skilled, through-the-year from 2008 to 2022.

Workers in the retail trade witnessed an increase in the WPI over the September quarter of 2.4 per cent.

Treasurer Jim Chalmers said the wages growth for lower-skilled occupations had been boosted by the Fair Work Commission’s increase in the minimum wage.

He said the Albanese government had achieved more in its first seven months of governance for wages growth than the previous decade under the Coalition.

“Our economic plan is all about getting wages growing again, and it’s already starting to work,” he said. 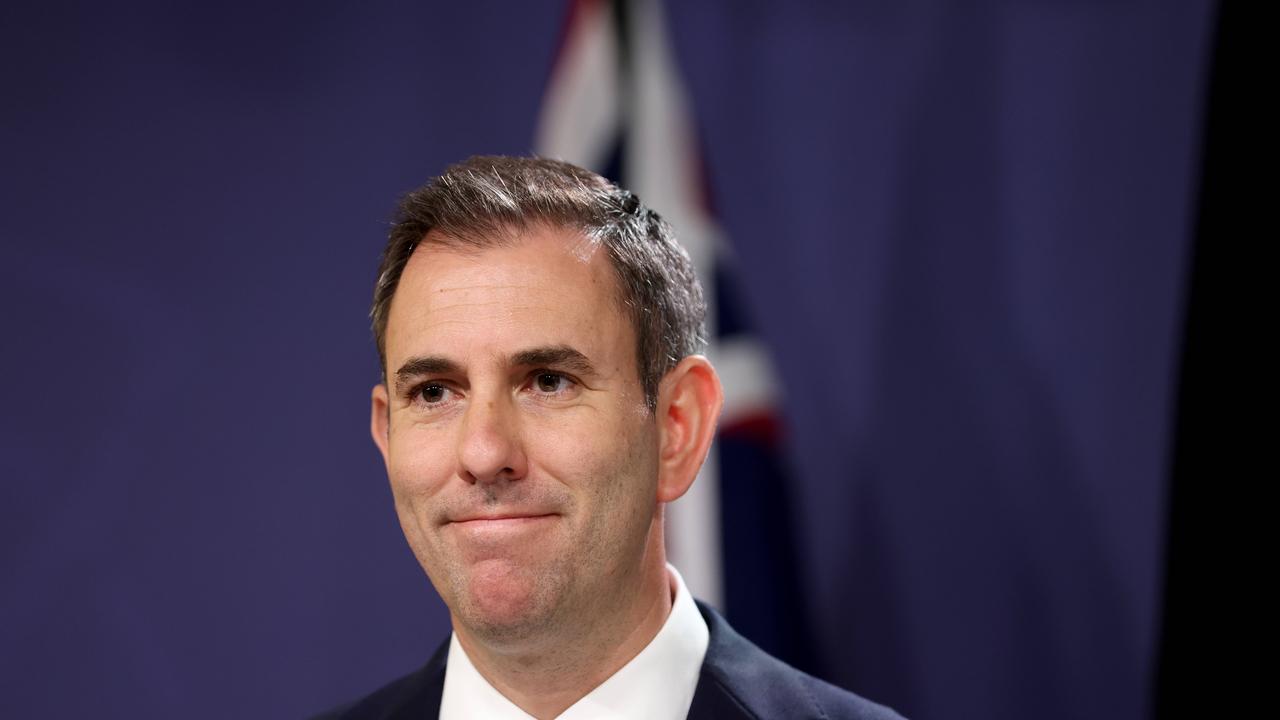 “The best way to deal with cost of living pressures is to help ensure ordinary Australian workers can earn enough to provide for their loved ones, and get ahead.

“We are really pleased to see the beginnings of wages growth after a decade of deliberate wage stagnation and suppression under our predecessors.

“We said we’d get wages moving again in responsible ways, and we are.”

Dr Chalmers downplayed any claims that wages growth was fuelling inflation, saying the root cause lay with the ongoing war in Ukraine.

The latest analysis comes after Treasury revealed 234,000 Australians found jobs between May and November.