A potentially deadly virus carried by mosquitoes has been detected in NSW for the first time in more than a decade, likely thanks to flooding.

NSW Health on Wednesday said Murray Valley Encephalitis (MVE) had been detected in a mosquito in Menindee in the state’s far west.

Health authorities are warning communities, especially those in flood-affected areas, to take precautions to avoid being bitten.

Serious symptoms of MVE, which is spread by mozzies from infected animals on to humans, include severe neurological illness with headaches, convulsions and reduced consciousness.

The virus cannot be transmitted between humans, nor can humans become infected by consuming animal products or coming into contact with an infected animal. 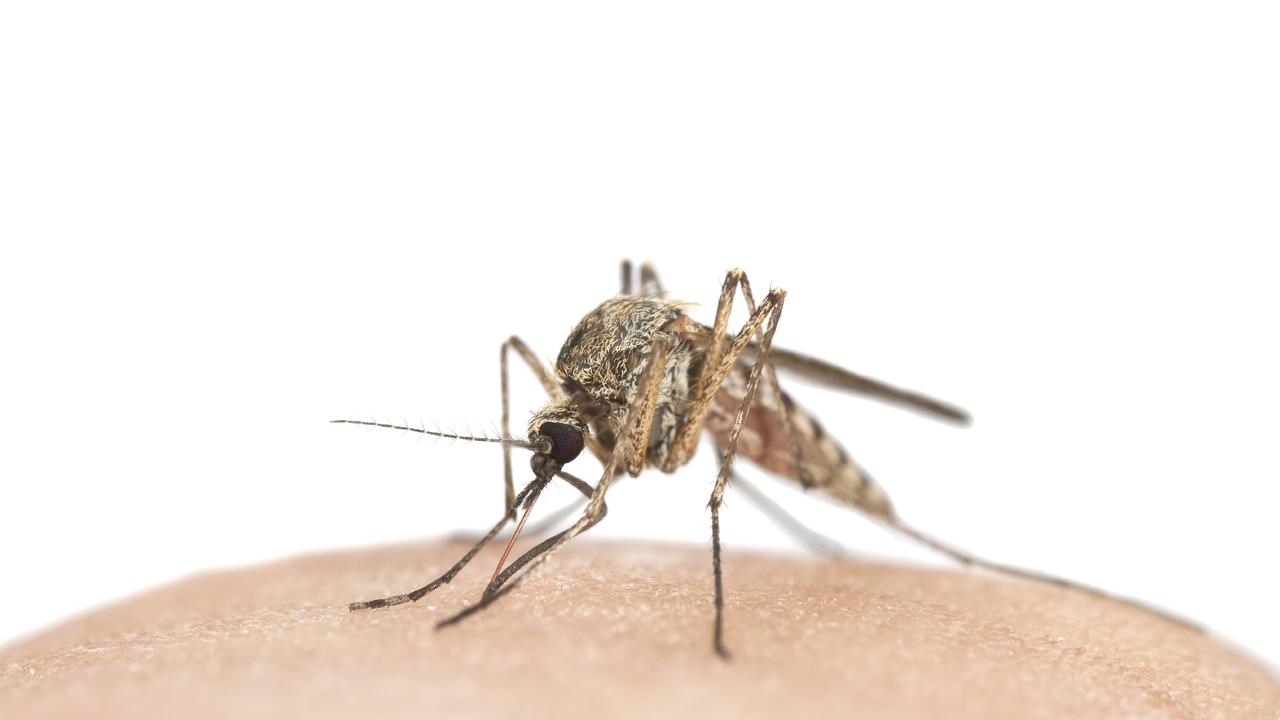 A mosquito carrying the virus was detected in Menindee.

NSW Health said the last case of the virus in the state was in 2011, with recent detection likely due to flooding.

“Only a small proportion of people infected with the virus will experience symptoms, which include fever, headache, nausea, vomiting, loss of appetite, diarrhoea and muscle aches,” Dr Broome said.

“Among those who get a severe infection, some may die or have lifelong neurological complications,

“There is no vaccination or specific treatment for MVE and the best way to avoid infection is to avoid being bitten by mosquitoes, which are most active between dusk and dawn.”

He said avoiding all mozzie bites will protect against other mosquito-borne infections including Japanese encephalitis, Ross River Fever and Barmah Forest virus. 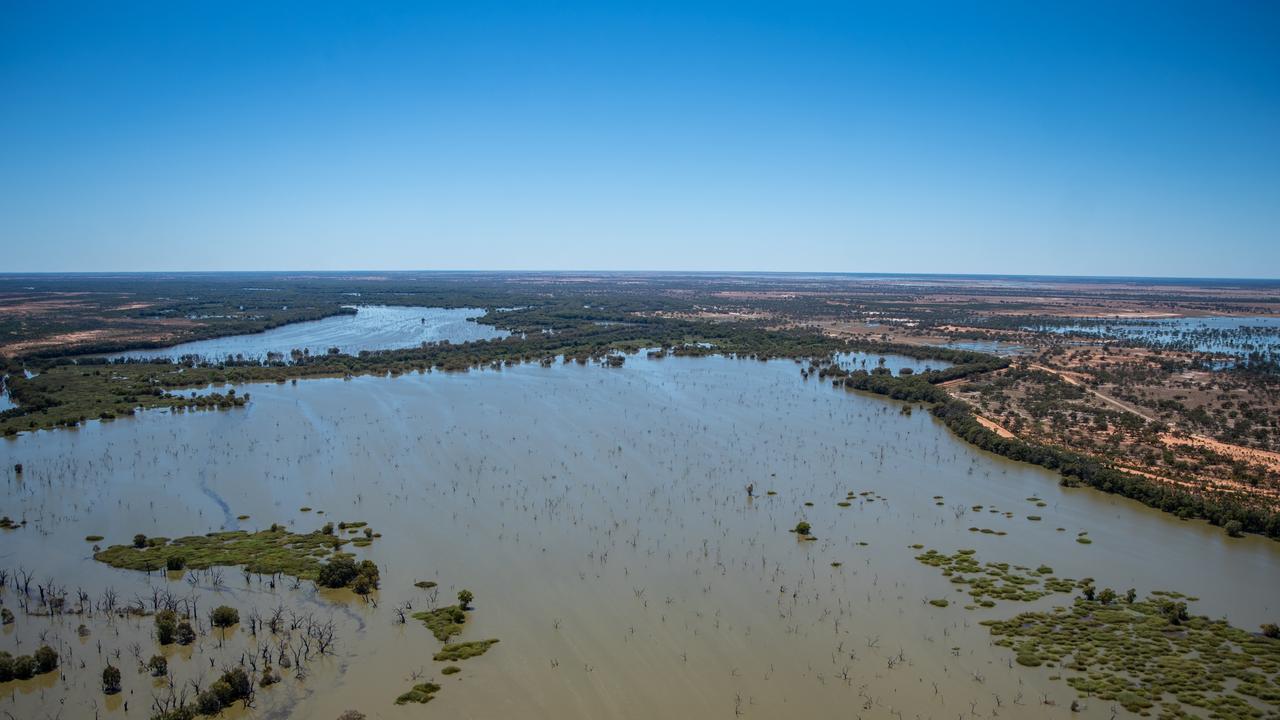 Residents worried about coming into contact with a bug carrying the virus can protect themselves and their family by:

– removing items that can collect water outside the house where mosquitoes are likely to breed, like tyres or empty pots

– improve drainage around the house so water does not become stagnant

– using bug repellent vigilantly on areas of exposed skin, particularly those that contain DEET, picaridin, or lemon and eucalyptus oil