A Victorian Nationals candidate who died days before the state election was due to face court later this month.

Shaun Gilchrist, 47, had been endorsed as the party’s candidate for the seat of Narracan in northwest Gippsland.

He was due to face the County Court for a directions hearing on November 30.

Mr Gilchrist was facing three charges of sexual assault and one of rape.

His death took place on Sunday and is not believed to be suspicious.

Nationals state director Matthew Harris said Mr Gilchrist’s death was unexpected and a shock to all who knew him.

“Today I have written to the Victorian Electoral Commission to advise of the tragic and unexpected death of The Nationals’ candidate for Narracan, Shaun Gilchrist,” he said. 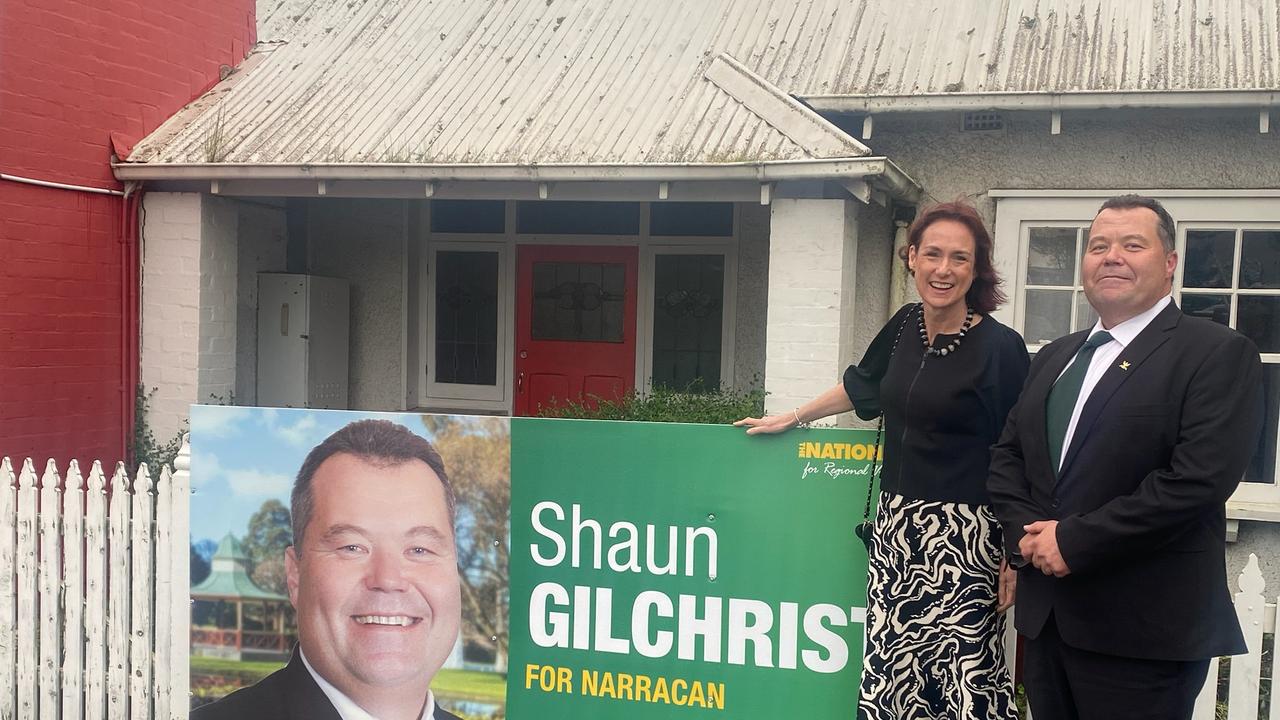 A Nationals candidate in regional Victoria has died just days before the election. Picture: Facebook

“The Victorian Nationals express our deepest sympathies to the family and friends of Mr Gilchrist, and our thoughts remain with them at this difficult time.”

“It is with great sadness that the Liberals and Nationals today acknowledge the passing of Mr Shaun Gilchrist,” he said.

“The Gilchrist family are in our thoughts and have asked for privacy and respect during their time of grief.” 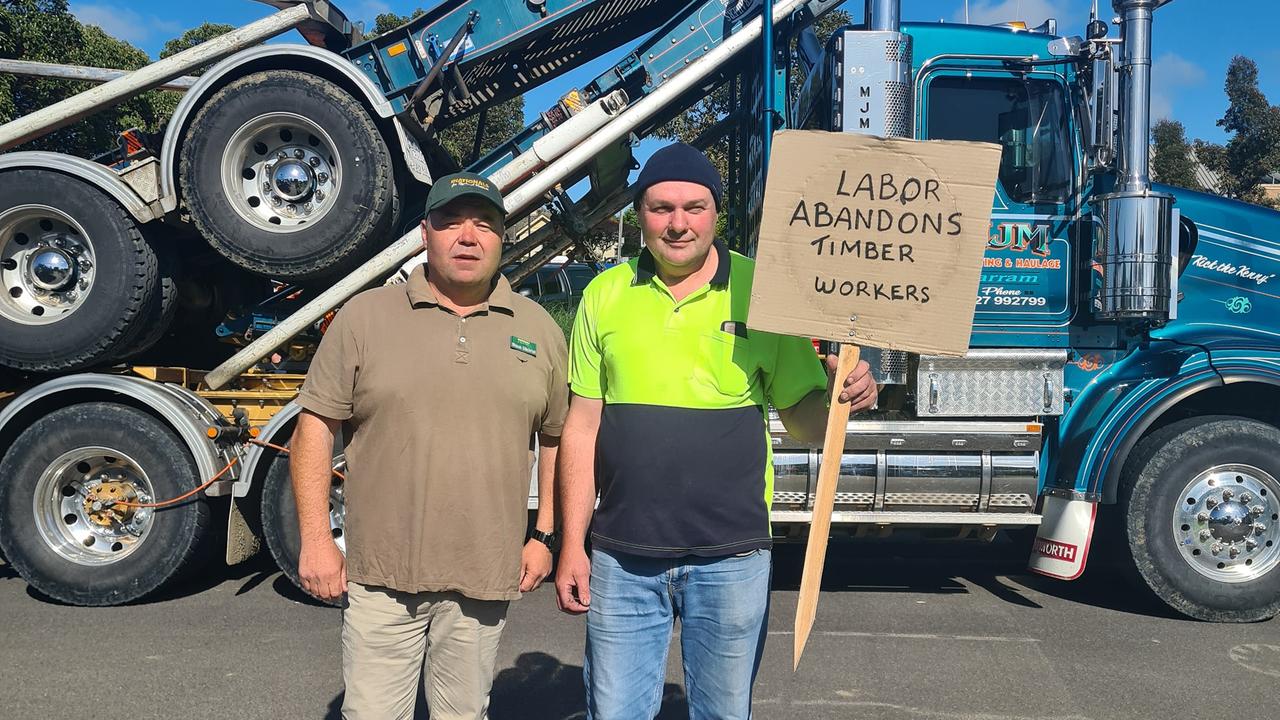 Mr Gilchrist had been campaigning in Warragul for issues surrounding the timber industry just two days ago.

Mr Gilchrist was raised in Jindivick and attended school in Warragul before moving overseas to Vanuatu, where he worked in IT.

After returning to Victoria, he ran a small business in Warragul, where he lived with his partner and children.

Premier Daniel Andrews said his thoughts were with Mr Gilchrist’s loved ones who were “grieving the most tragic of losses”.

“I have no doubt he shared the same ambition so many of us do in wanting to get involved with politics to change society for the better and make a positive contribution to the community around him,” Mr Andrews said.

“We understand the Gilchrist family has requested privacy at this time, and we ask that be respected.”

Narracan is a typically safe Liberal seat that covers the provincial Warragul-Drouin area as well as smaller rural towns in northwest Gippsland.

The Liberal Party has held the seat since 2006 and has only spent two terms out of office since the seat’s creation in 1967.

No candidate from The Nationals has campaigned for the seat of Narracan since 2006.