National reading and numeracy results have gradually declined over the last five years, and widening inequality is rampant across the country, a damning report into Australia’s education strategies has revealed.

The Productivity Commission has given a scathing assessment of the National School Reform Agreement – agreed to by federal, state and territory governments in 2018 to improve student outcomes – saying nothing has been achieved.

The report revealed each year, almost 90,000 students do not meet minimum standards for reading and numeracy in NAPLAN.

It found Aboriginal and Torres Strait Islander students, students in rural and remote parts of the country, and poorer students are three times more likely to fall behind other students.

Education Minister Jason Clare said the report was “damning” and “made it clear that serious reform is needed”.

“I don’t want us to be a country where your chances in life depend on who your parents are, or where you live, or the colour of your skin,” he told Channel 7.

“But … this report tells us that if you’re a child from a poor family or you live in the bush, or you’re Indigenous, you’re three times less likely to meet those minimum standards – and that’s getting worse.

“The plan the previous government put into place hasn’t worked … The next agreement will.”

Commissioner Natalie Siegel-Brown recommended each state and territory set a target to reduce the number of students who are falling behind.

She said reforms should focus on addressing the different educational needs of particular cohorts as well as effective teaching, school leadership, and supporting student wellbeing.

“Effective teaching is the single most influential ‘in-school’ factor for creating an effective learning environment,” she said.

“Governments have announced reforms to address these issues. The commission is suggesting further reforms that could help these pressures on teacher.

“We (also) recommend the next intergovernmental agreement recognise wellbeing as a priority and governments take steps to support all schools to adopt effective wellbeing strategies.” 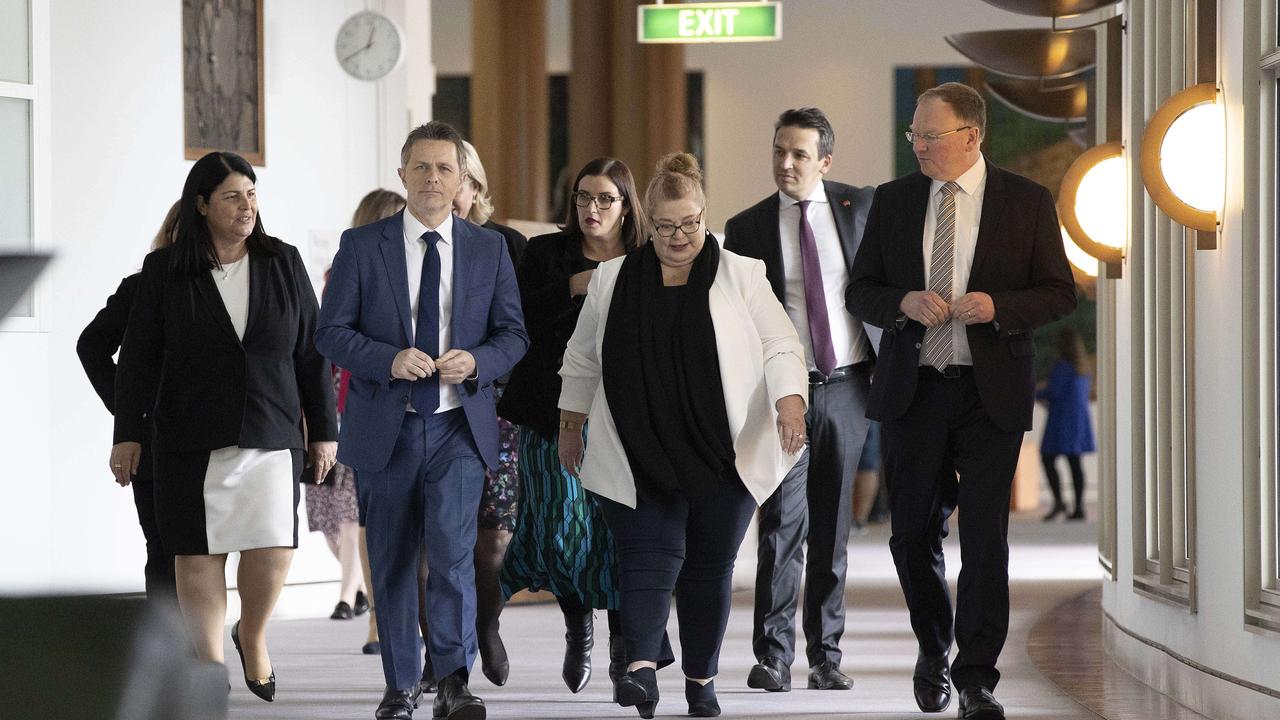 The opposition has said it will back any plan that gives students and teachers “the best possible opportunity”.

“We have to get this right … We do have to get back to basics with literacy and numeracy,” she told Channel 7.

“Our education standards matter, both nationally and internationally.”

Education ministers from across the country will meet next month to discuss what comes next.