The husband and father of two victims of the horror chopper collision that killed four people has detailed the excruciating two hours when he believed they were dead.

The de Silva family had travelled to the Gold Coast from their home in Geelong West for the school holidays.

Leon de Silva told Nine News it had been a “spur of the moment decision” when wife Winnie and 9-year-old son Leon decided to splurge and take a ride on the Sea World helicopter tour.

He watched from the shore as they boarded the helicopter along with pilot Ash Jenkinson, British newlyweds Ron and Dianne Hughes and Sydney mum Vanessa Tadros and her 10-year-old son Nicholas. 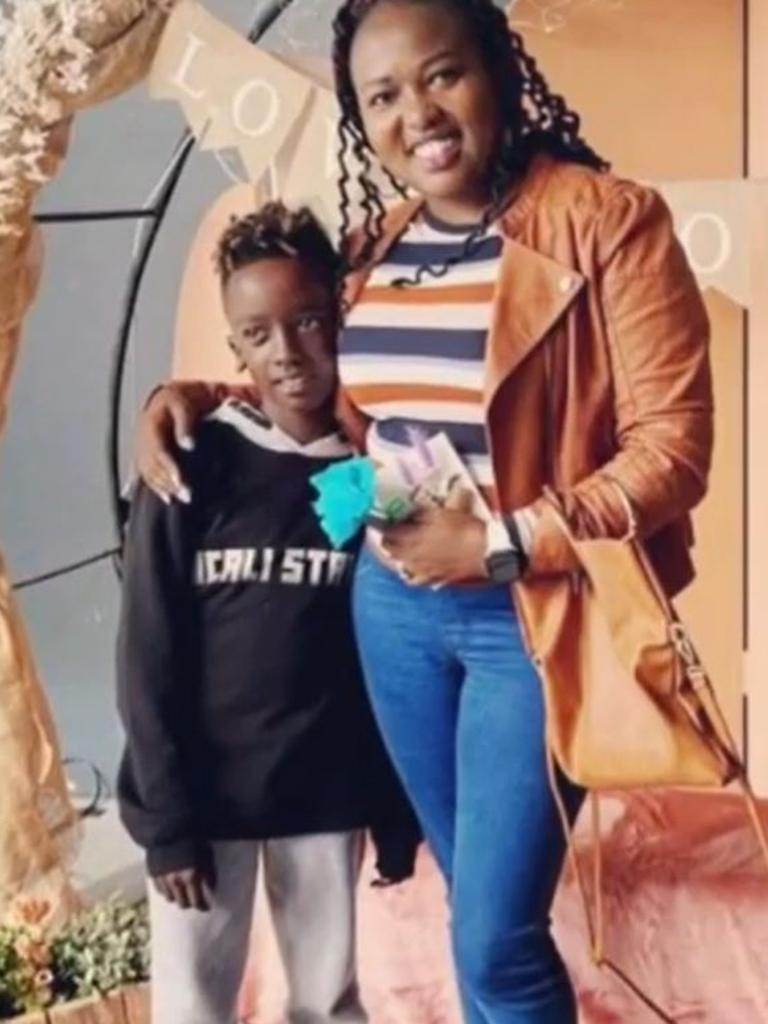 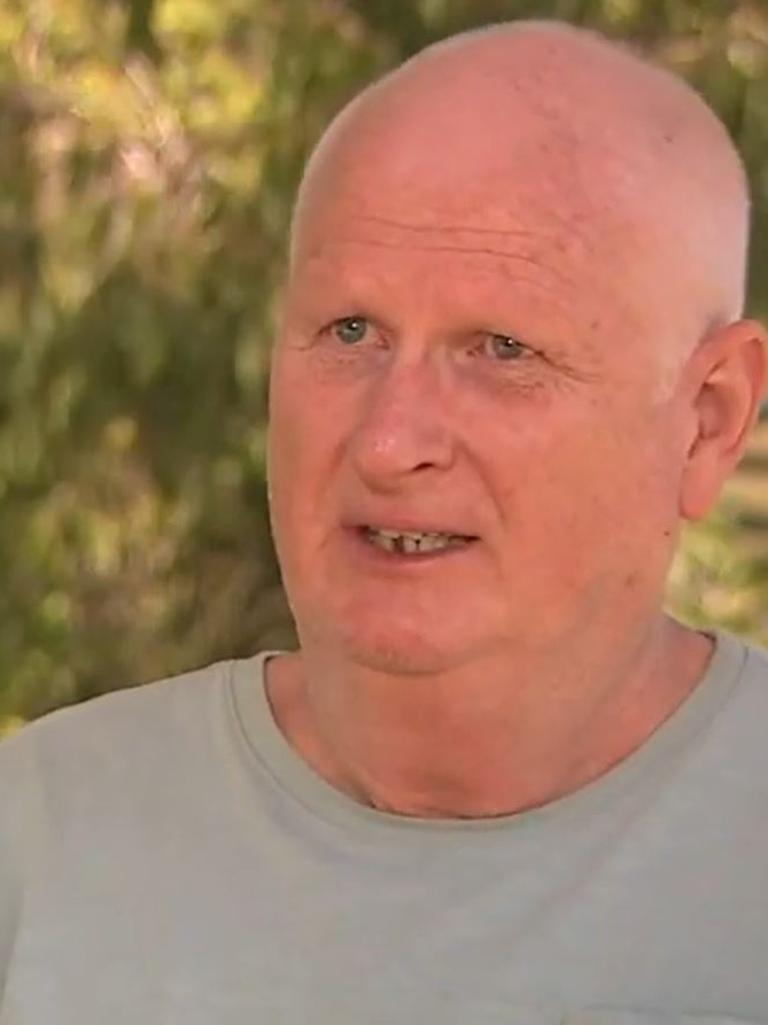 The helicopter lifted off but within seconds had collided with the chopper blades of a second landing helicopter.

“I was waving to Winnie and then the helicopter had travelled about 200 metres and then I see, half of the tail section gets smashed off and the helicopter plummets to the ground,” Mr de Silva told Nine News.

“I actually thought everybody would die. I couldn’t imagine anyone surviving that.” 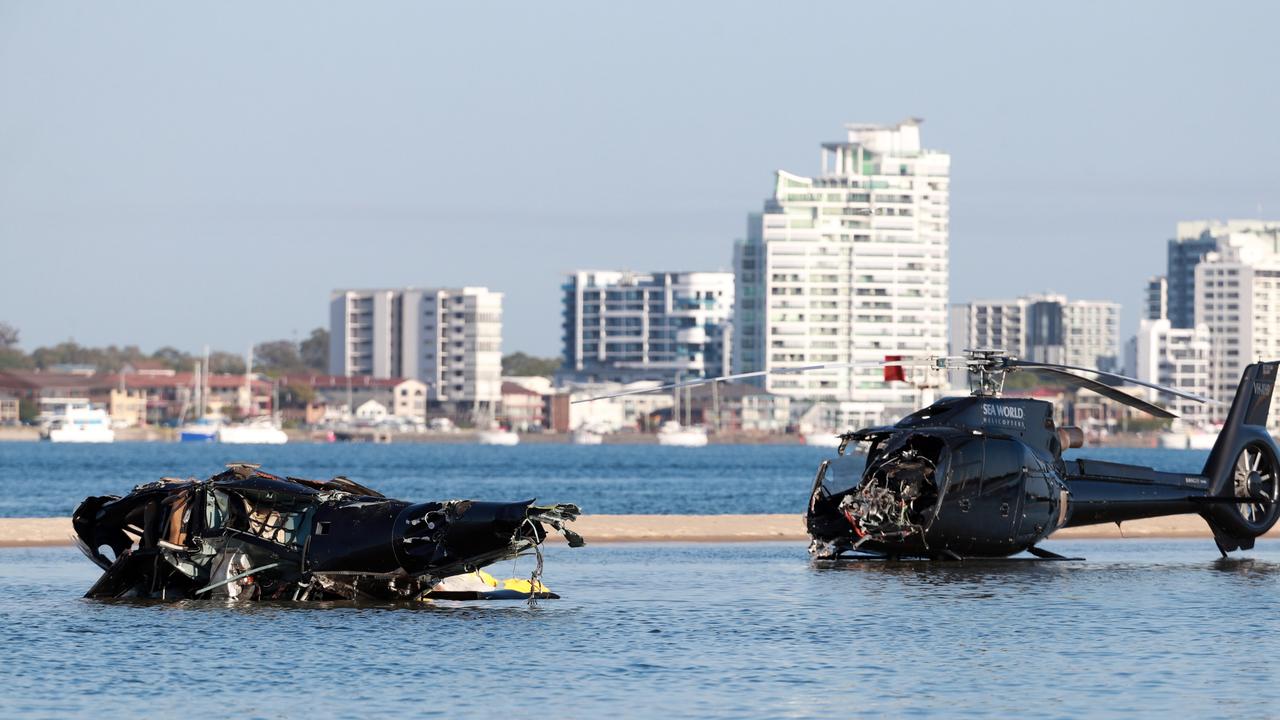 The wreckage of the two helicopters after they collided mid-air over the Sea World theme park. Picture: NCA Newswire/ Scott Powick 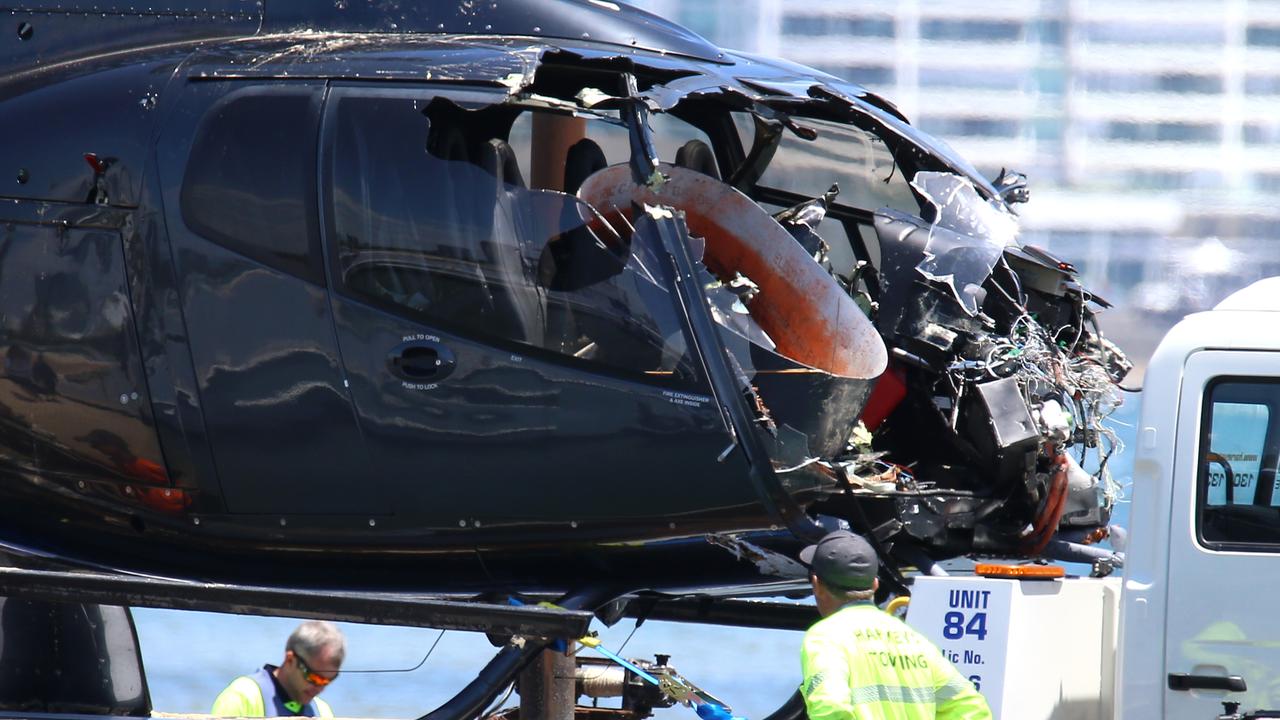 The rotor blade from the “taking-off” helicopter smashed into the front window of a “landing” helicopter. Picture: NCA NewsWire / David Clark

Two hours followed in which Mr de Silva scrambled for information about the fate of his family.

“No one knew anything for, it seemed an eternity, probably an hour and a half or something like that,” he said.

“Then [a police officer] came up to me and said they both suffered a very serious accident but they were both alive.

“It was just amazing, I was praying like no tomorrow.” 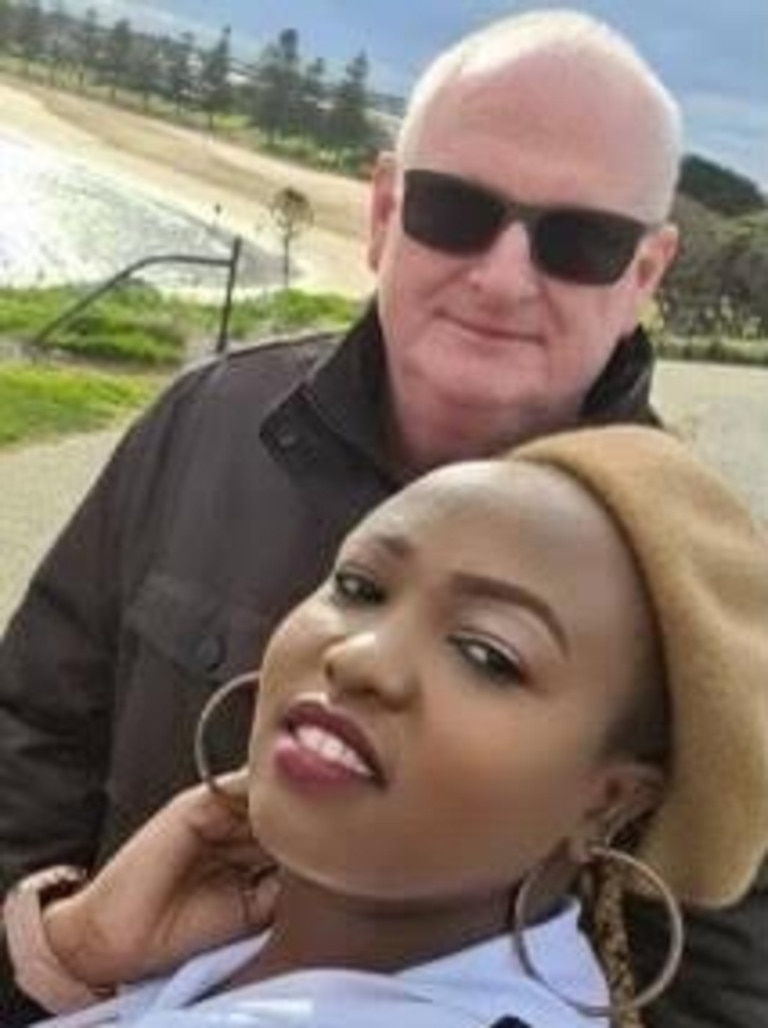 It was a ‘spur of the moment’ decision to ride the helicopter. Picture: Supplied 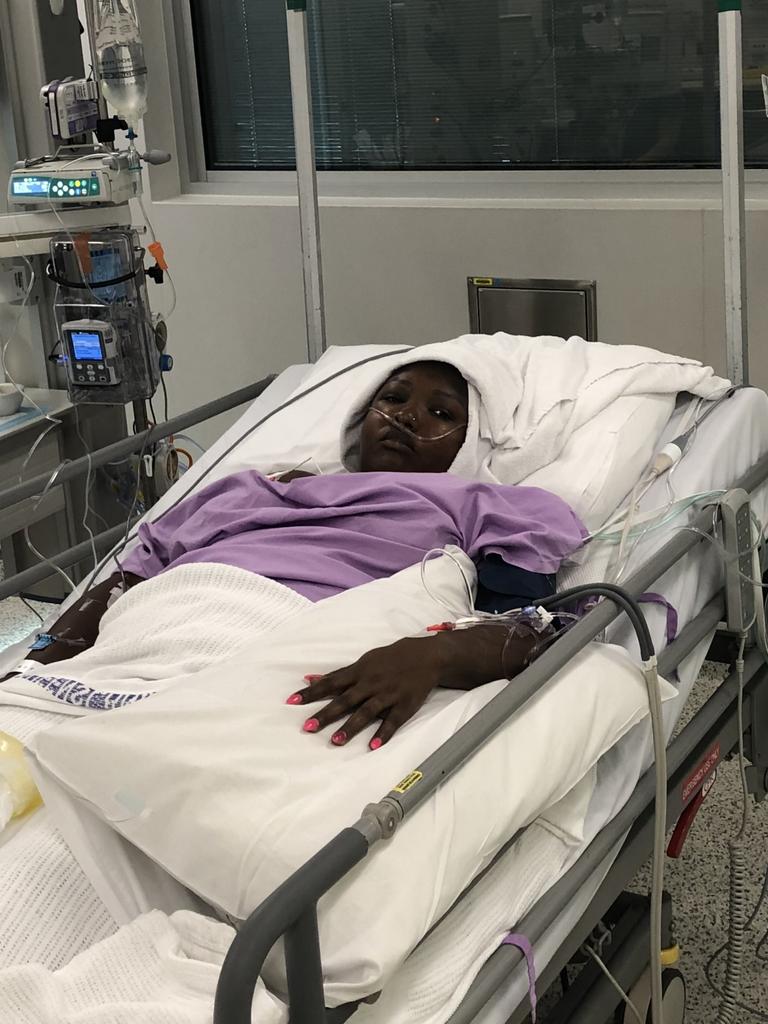 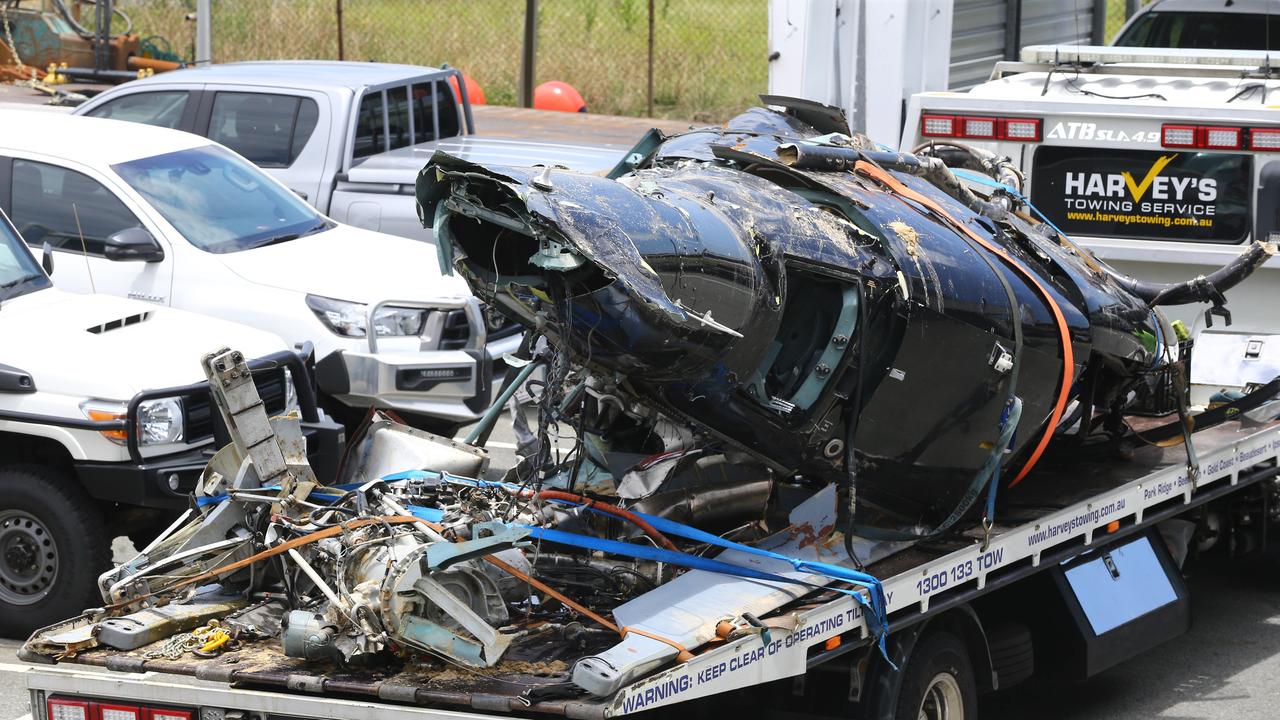 The SeaWorld chopper collided with the blades of another helicopter. Picture: NCA NewsWire / David Clark

The de Silva family were among just three survivors in their helicopter.

Mrs de Silva remains in a critical condition at Gold Coast University Hospital while Leon is in a stable condition at the Queensland Children’s Hospital in Brisbane.

“Hopefully tomorrow or the next day they’ll try and wake him up, if all the numbers are okay and yeah, we’re hoping then that he makes a full recovery,” Mr de Silva said. 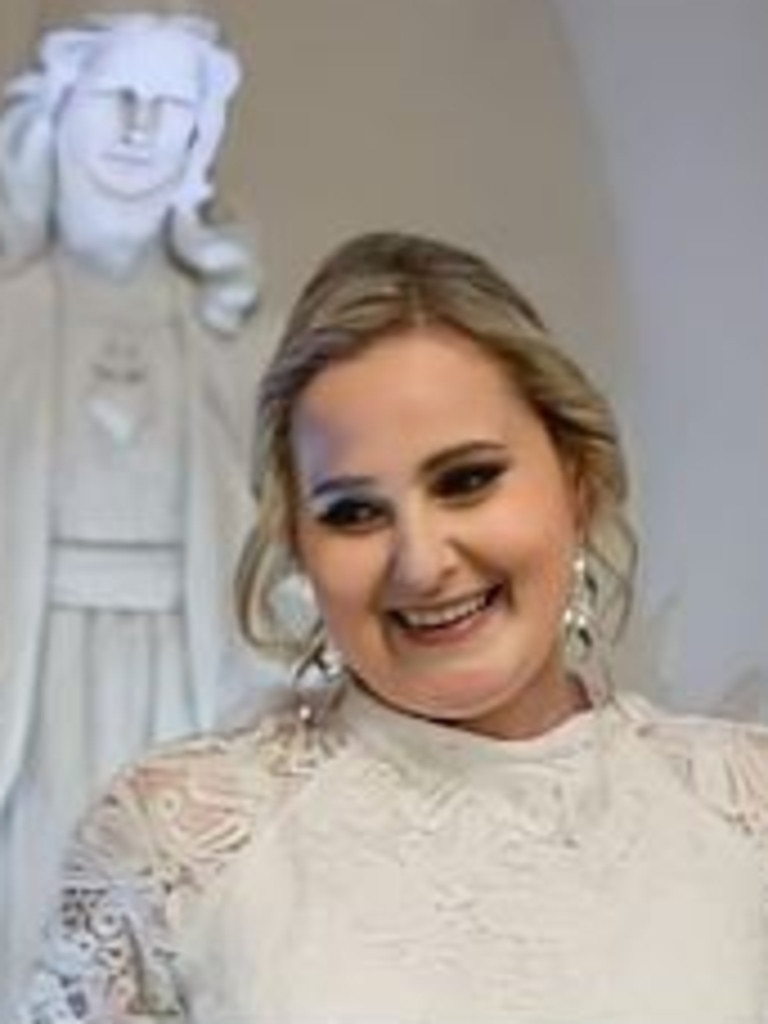 Vanessa Geagea Tadros was killed in the crash. Picture: Facebook 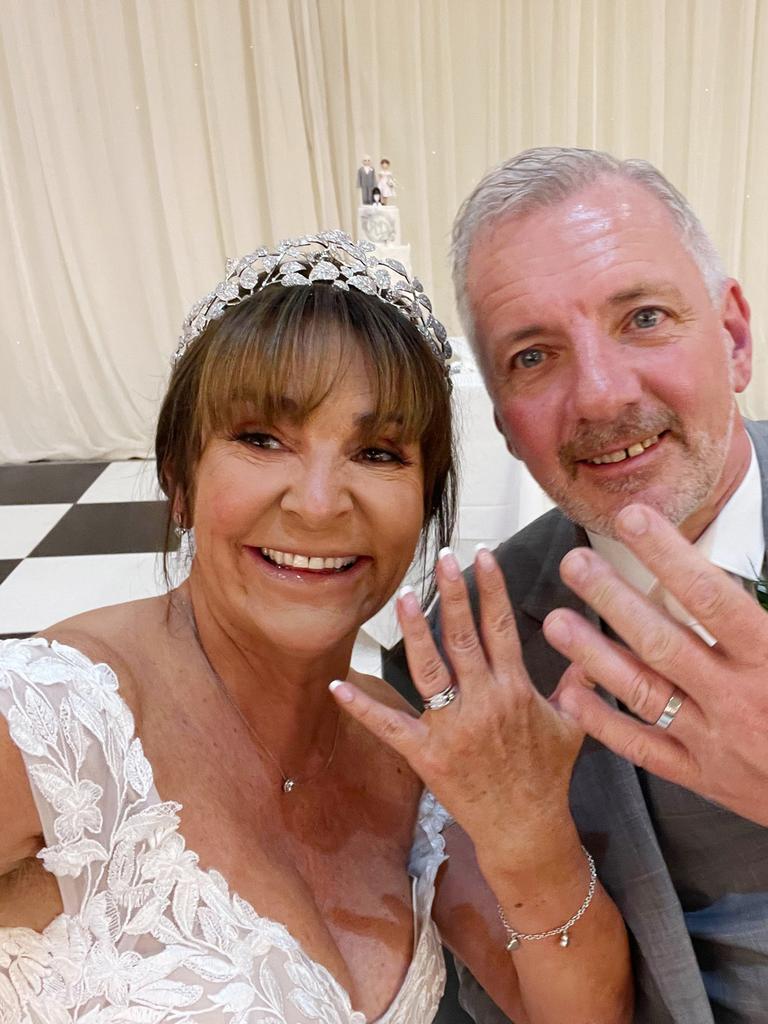 British couple Diane and Ron Hughes were killed in the crash. Picture: Supplied