A 10-year-old girl and her dad have both been killed in a fire in Queensland, just a week before he was set to marry her mum.

The bodies of Todd Mooney, 54 and his daughter Kirra, 10, were found after a fierce blaze destroyed a shed in Biggenden, about an hour west of Maryborough, on Tuesday.

Police are treating the fire – which took seven hours to put out – as a tragic accident.

Queensland Police’s Inspector Gary Pettiford said Mr Mooney and his fiancee Bec Hansen were due to get married at the property next week. 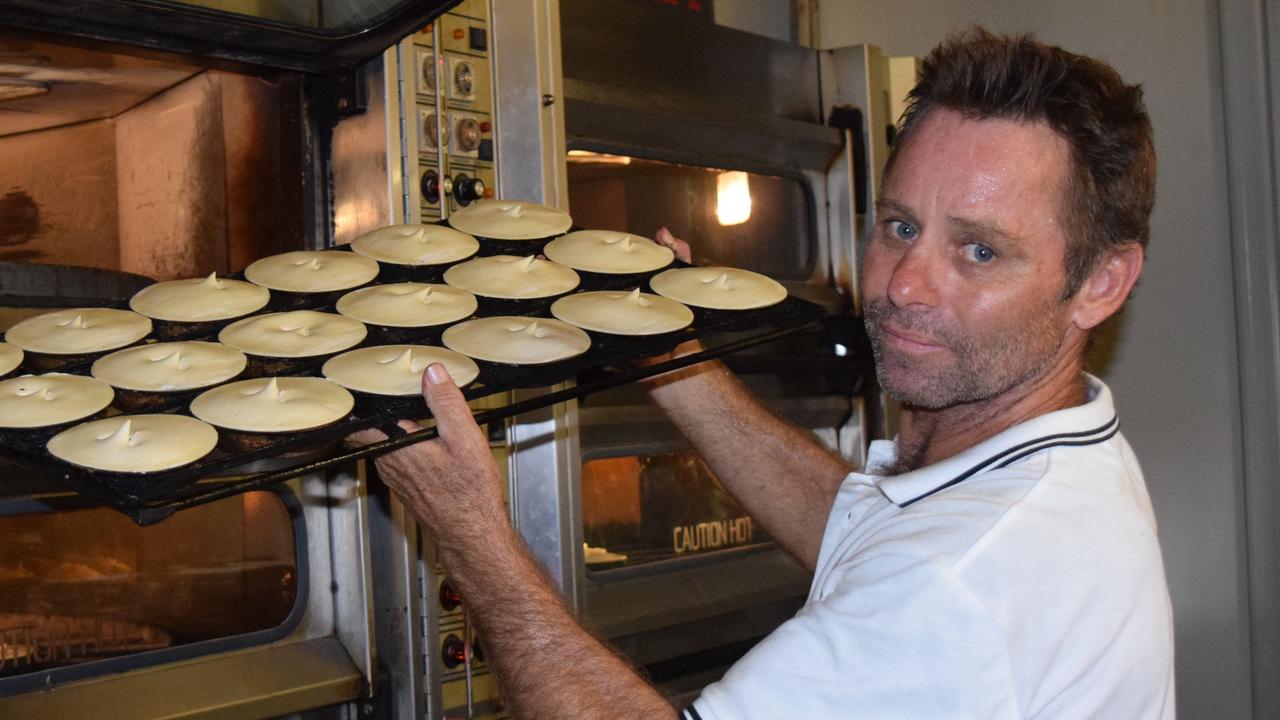 Todd Mooney died in the fire, alongside his 10-year-old daughter Kirra.

“What makes this incident more tragic is the male involved and the female adult were due to get married Wednesday next week,” he said.

“They were actually getting married at the property.”

Insp Pettiford added that Ms Hansen was at work – at the couple’s business, the Biggenden Bakery – when she was told what had happened.

“She’s been called home to this grim discovery,” he said.

The police officer added that the shed was a “man cave” with a pool table and bar. 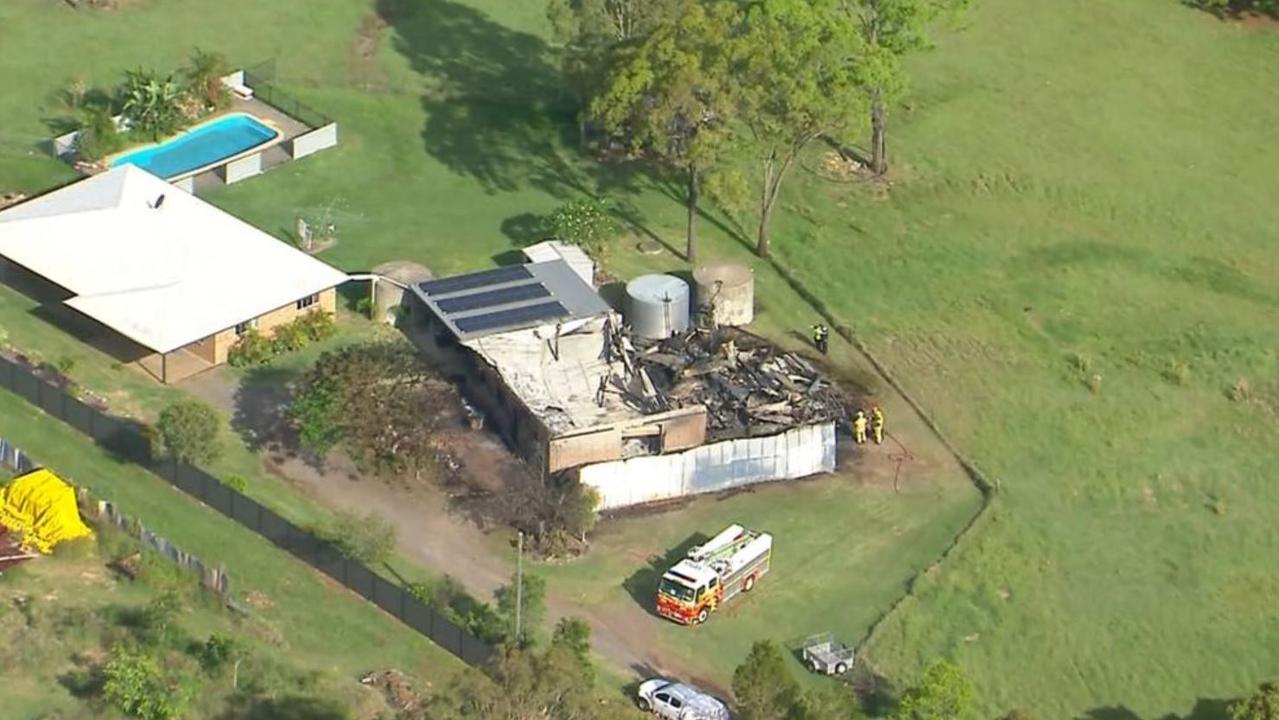 The charred wreckage of the shed can be seen from above. Picture: Seven

Police are still treating the property as a crime scene but Insp Pettiford said “that’s not to say anything untoward has actually happened”.

“There’s no history of any poor interactions with members of the community and the same with family members,” he added.

“So the whole thing is very, very tragic for the community out there.”

The investigation is expected to take two or three days.