Exorcisms, LGBTIQA+ conversion therapy and sexual assaults were allegedly experienced by residents at a rehabilitation facility, a damning report has revealed.

The Esther Foundation was a residential rehabilitation facility in Perth from the early 2000s until this year when allegations of abuse and inappropriate behaviours publicly emerged.

A parliamentary inquiry was launched, with a 140-page report tabled in the West Australian parliament on Thursday, including 42 findings and five recommendations.

In response, the state government announced it would criminalise LGBTIQA+ conversion practices.

“Many witnesses who had been involved with the Esther Foundation expressed feelings ranging from disappointment to betrayal, from sadness to anger,” committee chair Chris Tallentire said in the report.

“They entered the Esther Foundation when they were in a state of extreme vulnerability and many reported leaving with more problems than they went in with.” 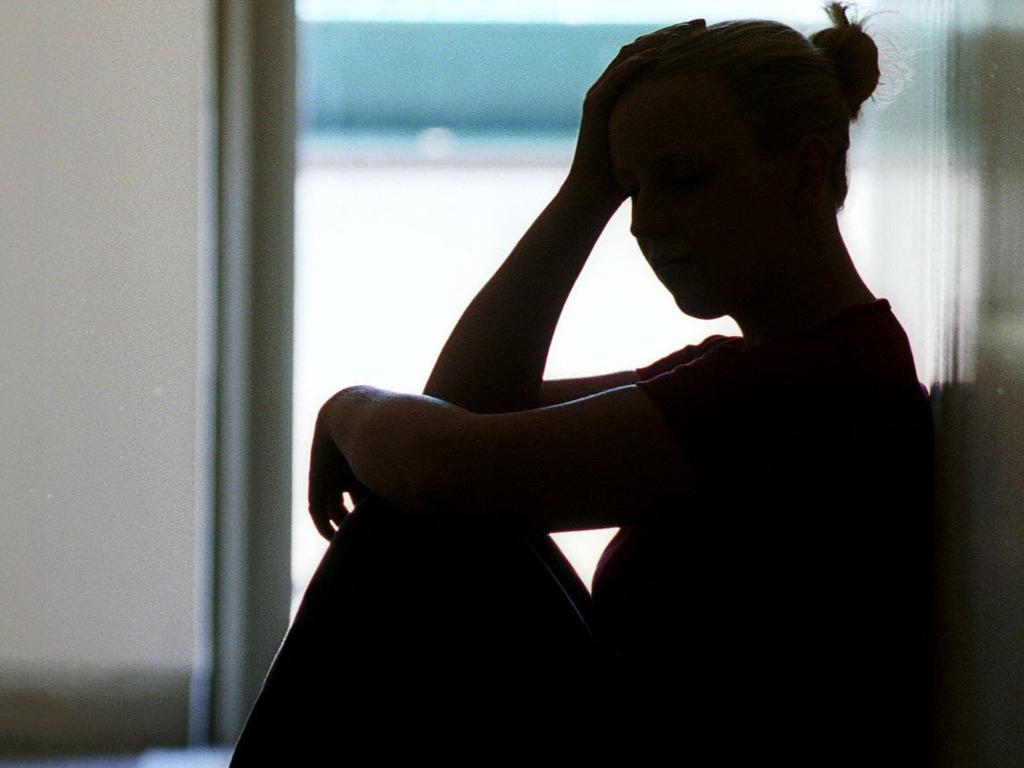 “We found that unacceptable practices occurred at the Esther Foundation, which caused harm to residents, staff, volunteers and families,” the report read.

“This is because the nature and culture of the Esther Foundation created an environment where these types of unacceptable behaviours and practices could occur and go undetected.

“Governance of the Esther Foundation was insular and nepotistic, which meant that people were reluctant to raise their concerns and lacked confidence that their concerns would be adequately and objectively addressed.”

The report noted many people at the facility identified as Christian, but described some religious practices as “extreme” and “cultish”.

“Witnesses told us that certain Christian practices at the Esther Foundation were often traumatic, including prayer meetings late into the night, being held down forcibly for exorcism or ‘deliverance’ of demons, and faith healing,” the report read. 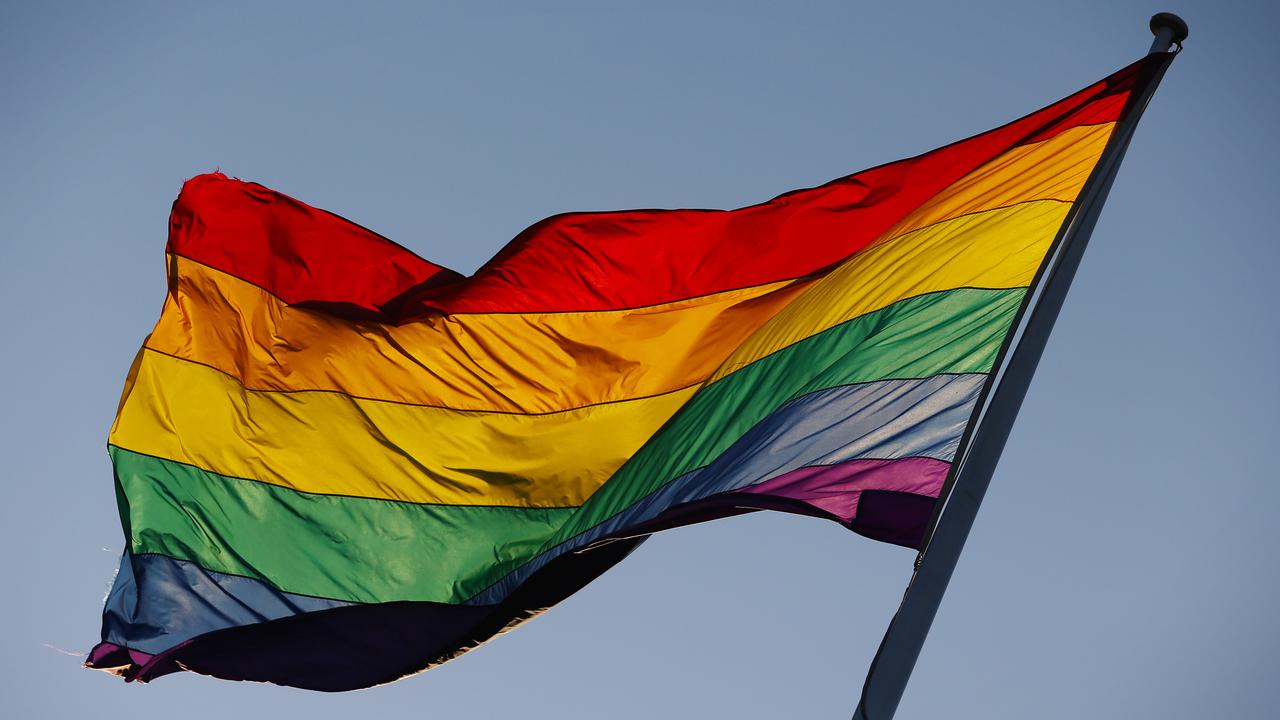 Regarding LGBTIQA+ suppression and conversion practices, some of the examples of the experiences reported were residents being told their homosexuality was caused by demons, which needed to be removed via prayer.

One resident was told they could be cured from being gay, was encouraged to dress more feminine and was given workbooks on how to be a “godly wife”.

It is expected Tasmania will also pass similar legislation.

“Not only are conversion and suppression practices ineffective, but they undermine the fundamental value of personal dignity and have long-term negative impacts on the health and mental health of LGBTIQA+ people in our community,” WA Premier Mark McGowan said. 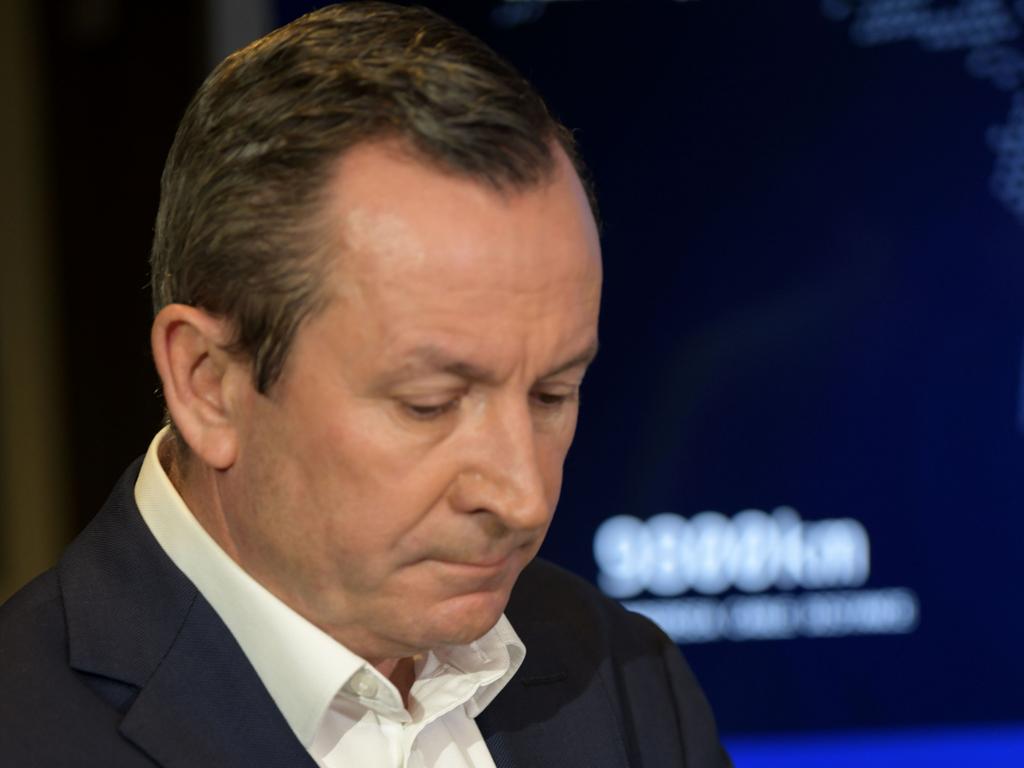 “While the government is supportive of a ban on these harmful practices, we believe that accredited health professionals with relevant expertise, who provide healthcare in accordance with the law and their ethical obligations should be able to provide care for people, particularly young people.”

“Evidence from survivors and advocacy organisations has demonstrated ongoing harm and trauma caused by these practices, including long-term mental illness and suicidality,” he said.

“While our reforms will prohibit conversion and suppression practices, the ban will not interfere with health professionals’ ability to provide suitable therapy and counselling to LGBTIQA+ patients without fear of being prosecuted.

“It is appropriate that people are professionally supported when they explore their own concepts of self, others and sexuality, and that they receive expert assessment, treatment and care when seeking to affirm gender through medical treatments such as hormone blocking therapies or surgical procedures.

“We will consult with the LGBTIQA+ community and the medical profession as we draft the new laws.”