A Sri Lankan cricketer accused of raping a Sydney woman he met on a dating app has been pictured for the first time since leaving custody on bail.

Danushka Gunathilaka was granted bail on Thursday in his second bid for freedom, which was backed by a $150,000 surety provided by a “friend of a friend” and a further $50,000 to be paid by the cricketer.

The 31-year-old was pictured on Tuesday as he entered Eastwood Police Station, in Sydney’s northwest, for his daily reporting condition.

He was seen arriving in a blue Subaru WRX, wearing navy pants and a white Ralph-Lauren button-up while accompanied by a supporter.

It is the first time Mr Gunathilaka has been seen publicly since his release from custody. 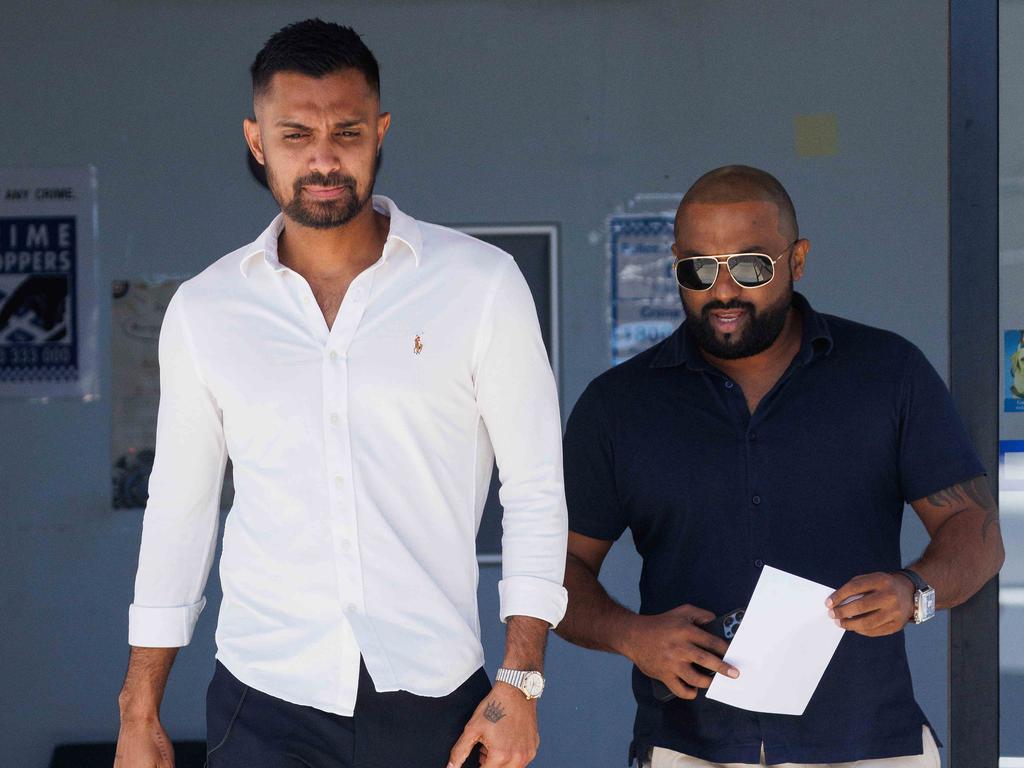 Sri Lankan cricketer Danushka Gunathilaka has been seen reporting to police in Eastwood for the first time since he was released from custody on bail. Picture: NCA NewsWire / David Swift 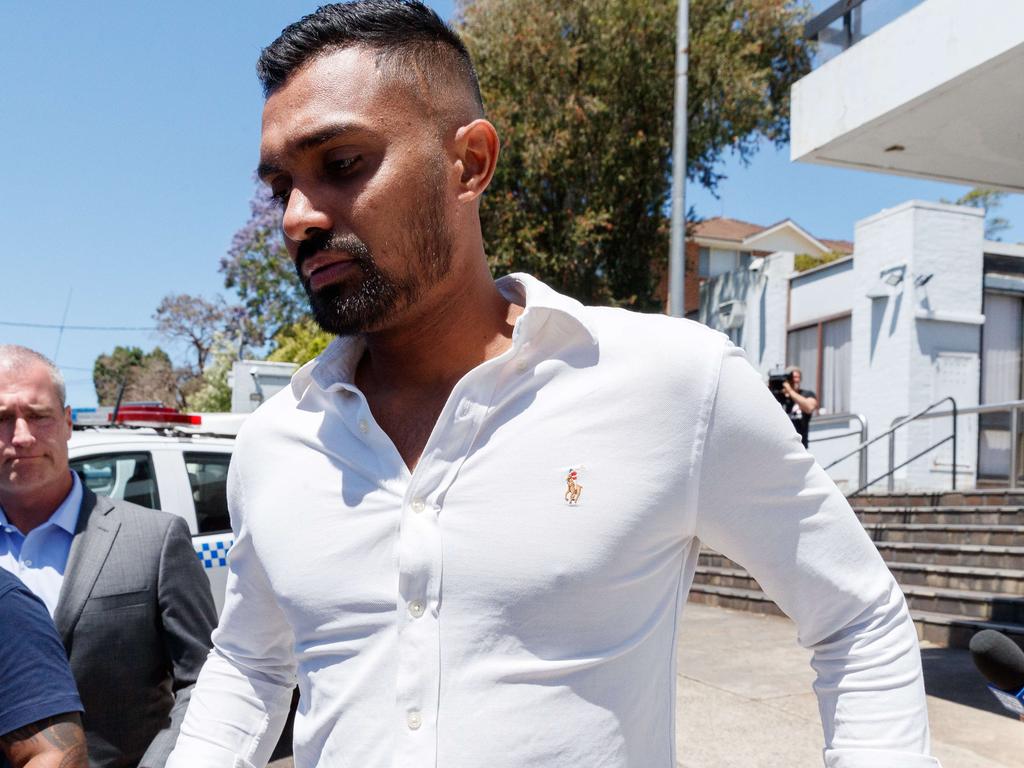 The cricketer has been charged with sexually assaulting a woman in Sydney. Picture: NCA NewsWire / David Swift

Police allege the international cricket star matched with a woman on a dating app and chatted several times before meeting on November 2.

They had drinks in Sydney before going back to the woman’s home about 11pm, police claim.

Police allege Mr Gunathilaka ignored the woman’s request to “take it slow” and instead choked and assaulted the 29-year-old woman in her own home.

The top order batsman allegedly forced himself on top of the woman when the pair moved to the bedroom.

Police claim the woman was uncomfortable and agreed to continue with sexual activity only if Mr Gunathilaka wore a condom. 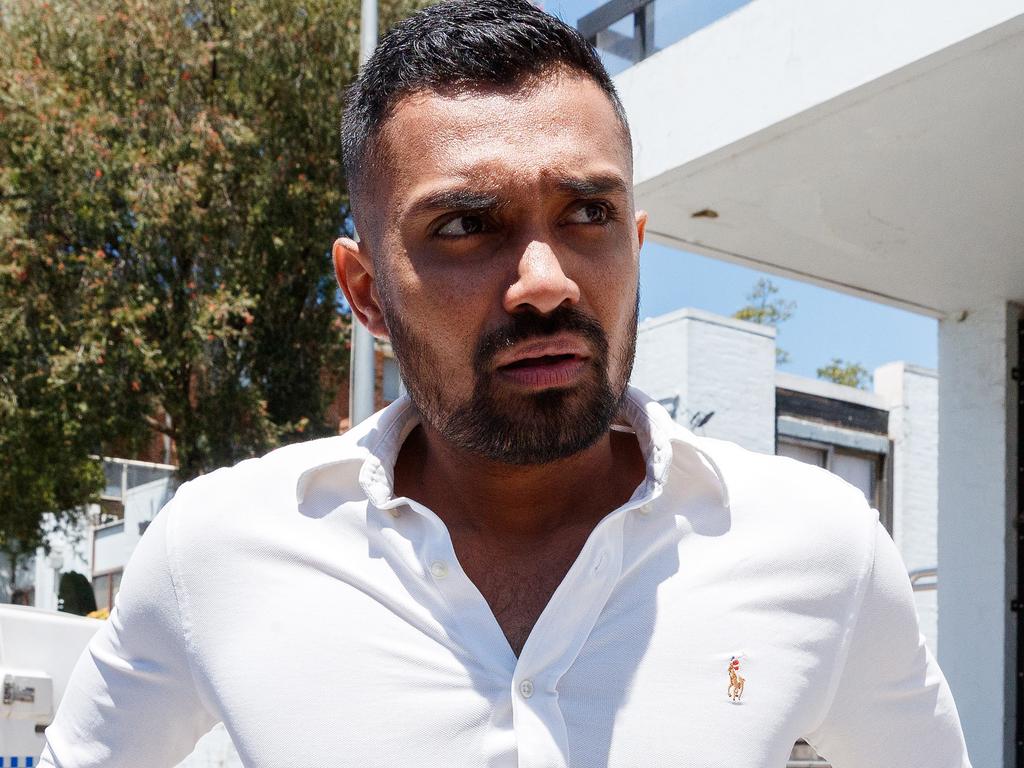 The court was told the woman later found the condom on the floor beside the bed.

During his second bail hearing on Thursday, defence lawyer Murugan Thangaraj told the court his client denied all violence.

The court was told the prosecution case was strong and “based on consent”, relying on DNA evidence, electronic and forensic material.

Magistrate Janet Wahlquist noted Mr Gunathilaka had no criminal record and determined there was nothing to indicate he would endanger the alleged victim. 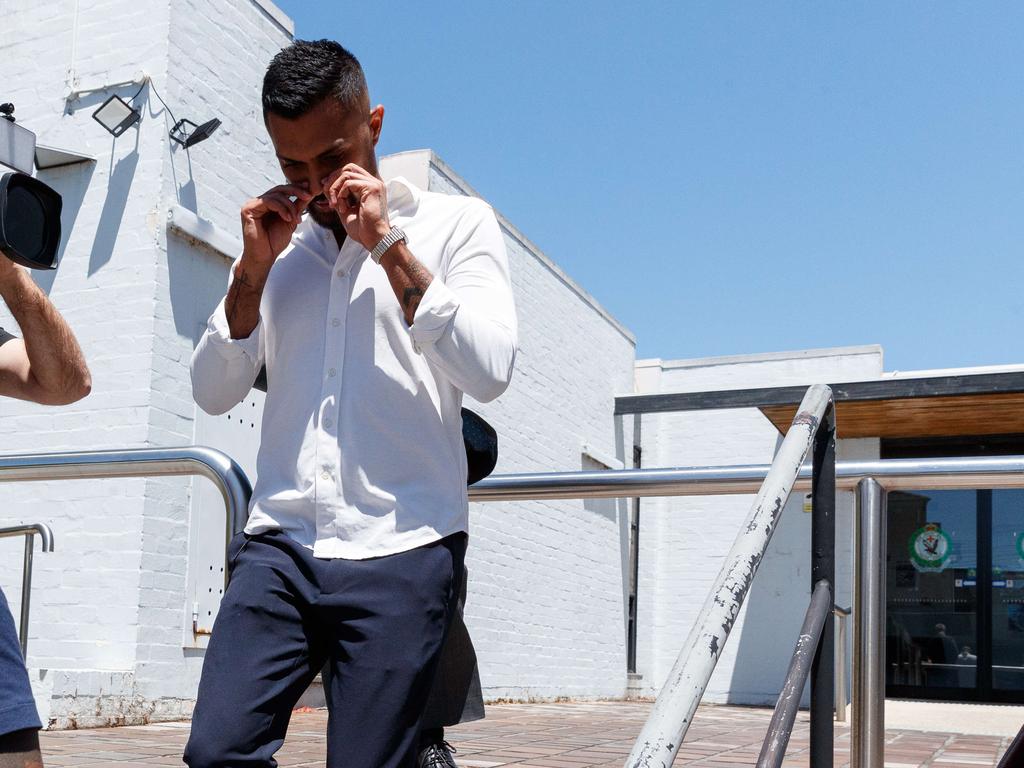 She granted the cricketer bail with strict conditions, including a nightly curfew, daily reporting to police, and a direction to immediately surrender his passport.

He can only use one phone and is not allowed on dating apps or social media.

Mr Gunathilaka cannot travel or have any contact with the alleged victim.

He has not entered any pleas to the charges and will return to court in January. 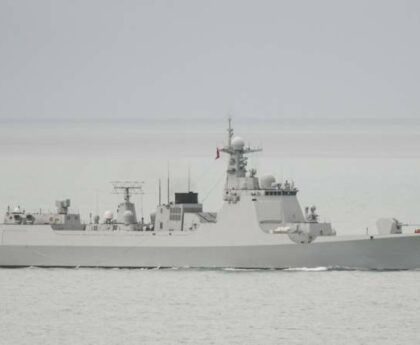