Once upon a time, border protection was the magic ingredient of the Liberal Party’s electoral dominance.

John Howard, the Liberal Party’s second longest serving prime minister, even had a nifty little slogan that delighted the faithful and outraged his opponents.

“We decide who comes here and the circumstances in which they come,’’ he said.

The voters loved it. Not all of them, of course, but certainly enough to see John Winston Howard return again and again.

It wasn’t always pretty. But it was pretty effective.

But now the Liberal Party has a new border protection test.

Keeping out the crazies, the anti-vaxxers, the religious nutters, the sexist old bores who think women shouldn’t go to university because it turns them into lefties, and the weirdos obsessed with trans people and gender neutral toilets.

The Victorian election is a case in point.

Why did the Liberals lose? According to Labor-aligned pollster Kos Samaras, the four big reasons were: Millennials, middle class professionals, the work from home cohort and the Liberal Party. 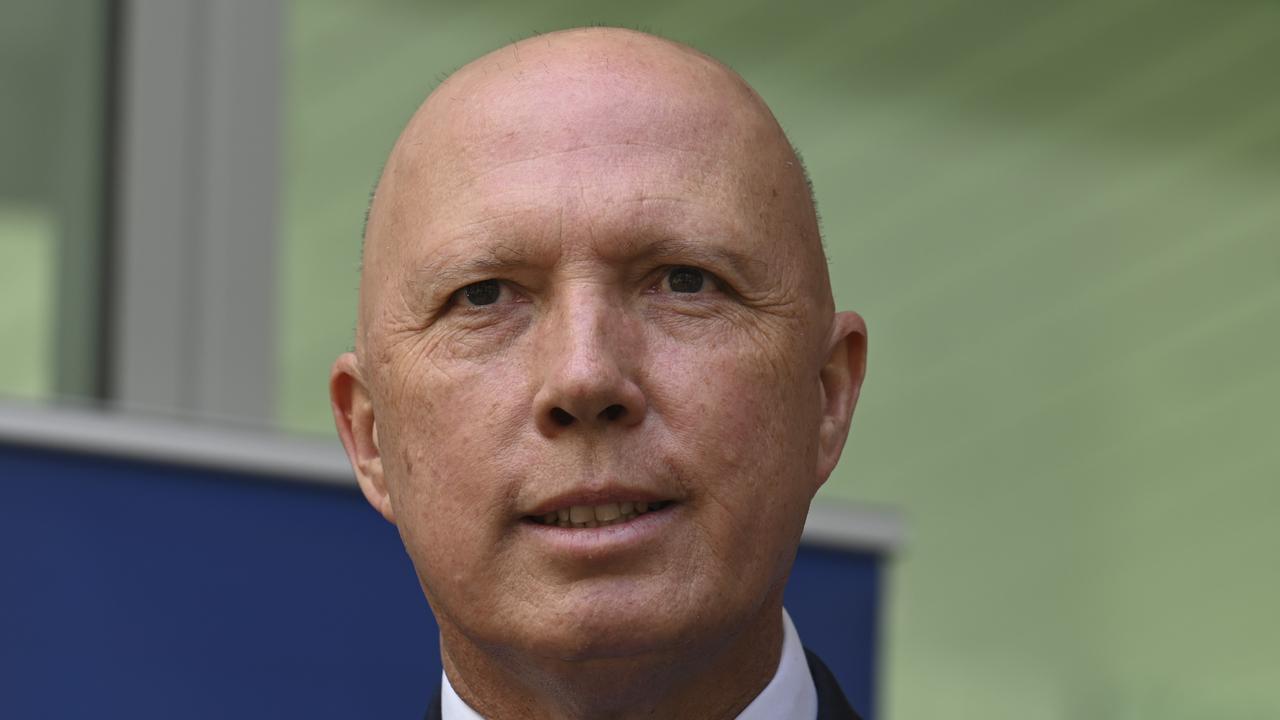 Too often, Liberal leader Matt Guy was dragged into fights about candidates’ links to extreme views on abortion and gay conversion therapy, and trans people.

So, what’s the answer? According to the fringe dwellers in the Liberal Party, it’s cranking up the crazy even more.

More Trump-esque discussions about which toilets people go to, more people complaining they are “triggered” by rainbow flags.

More shouty people on television who have never run or won a political campaign in their life.

More old blokes complaining about all the single ladies and how they vote.

A case in point is the recent musings of Nick Cater, the executive director of the Menzies Research Centre and a columnist with The Australian.

His big idea: get the younger women a husband, because single women are the biggest threat to conservative rule.

“For Liberals in Australia, the rise of single 20 and 30-somethings is one of the most disturbing trends to emerge from last year’s census,’’ he wrote.

“For the first time, women under 35 are more likely to be single than not. The 45 per cent of them who are living with a partner are 20 per cent less likely to be formally married than they would have been a decade ago.” 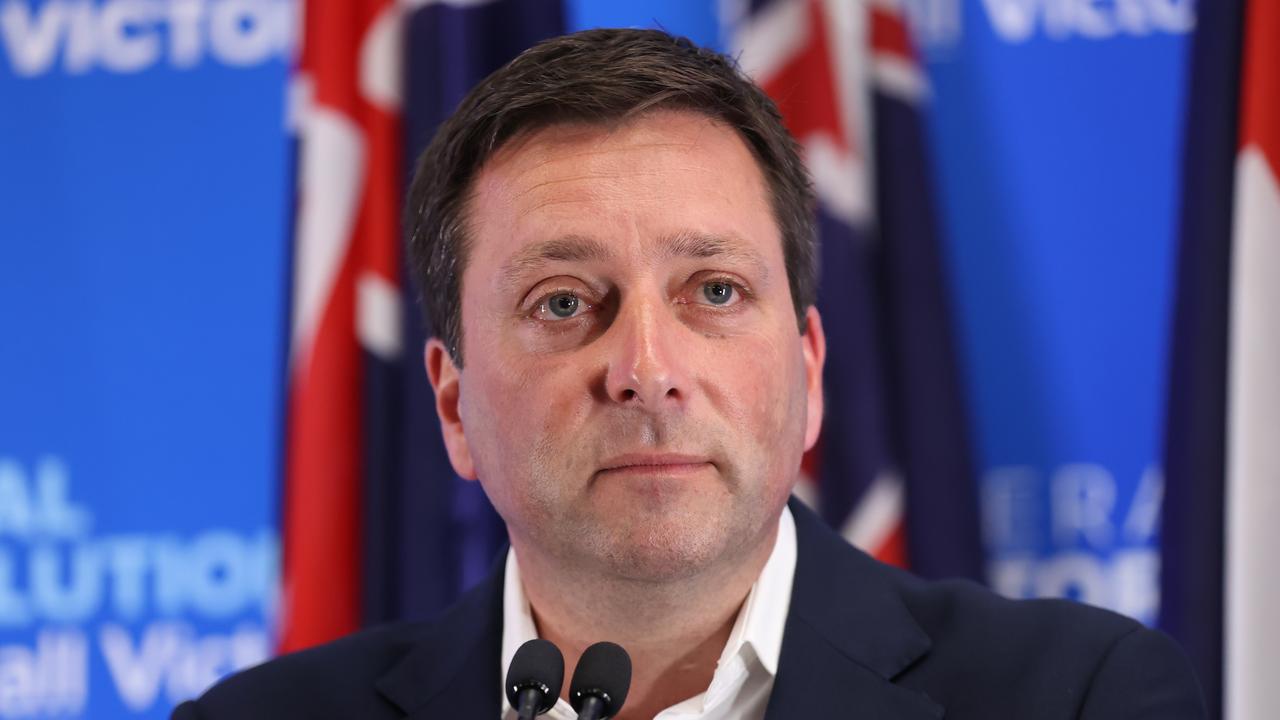 But wait, there’s more. It’s even worse if they attended university.

“Young women may be more ideologically drawn to the left than those older and wiser to the ways of the world, particularly those who had the dubious fortune of attending university,’’ Cater wrote.

“Single women, particularly single mothers, have a vested interest in state intervention. A generation ago they could have expected a breadwinner to support them. Today, that breadwinner is the government to all intents and purposes, an ever-reliable partner with deep pockets to top up their meagre income.”

“Governments must address the promiscuous access to higher education and encourage more young adults to get into the workforce earlier or learn a useful trade.”

On what planet would university educated women vote for the Liberal Party when it’s thought leaders are preaching these archaic ideas?

But the truth is this rubbish is playing to the base: the shrinking, out of touch Liberal Party membership that is increasingly empowered to decide preselections.

A little democracy can be a dangerous thing and so it is for political parties that risk being dragged too far to the left by the membership in the Labor Party and too far to the right by the crazies in the Liberal Party.

If you don’t believe me, listen to John Howard’s renowned pollster Mark Textor.

He believes that the Liberal Party won’t start winning again until it understands a new generation of voters – Millennials – have changed the game. 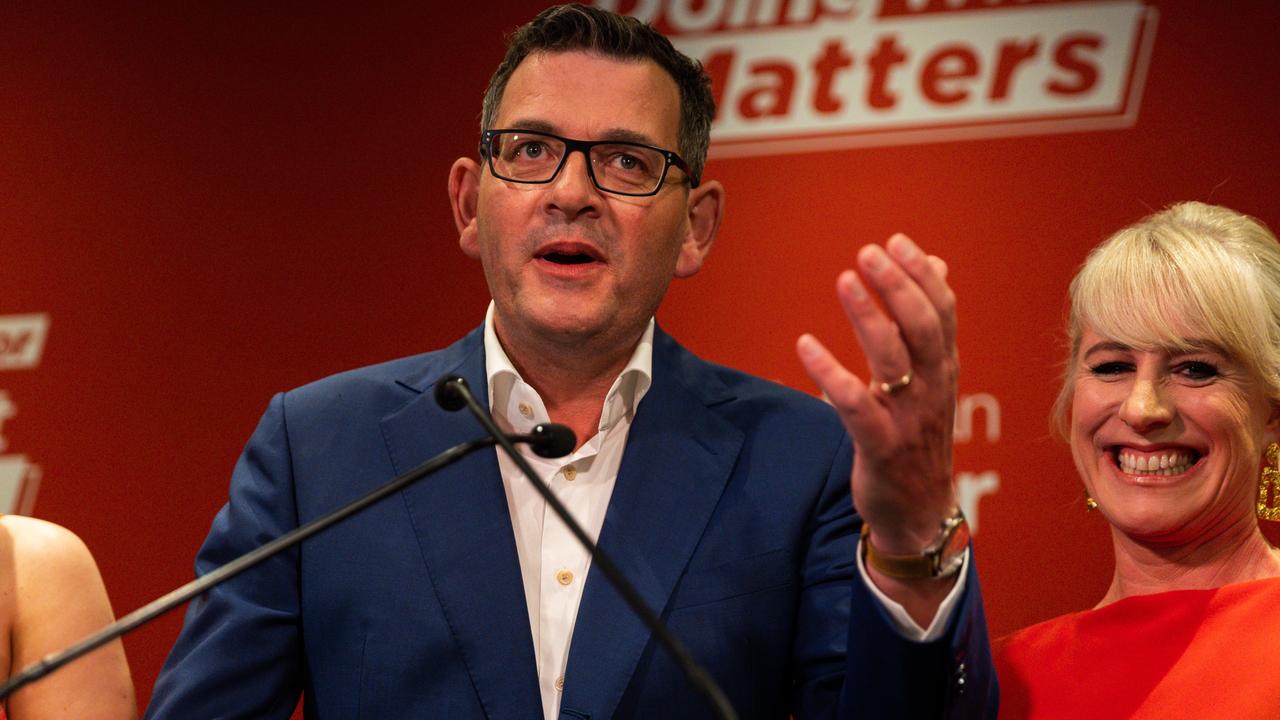 And, that the pantomime US-style ideology wars on social issues – rather than focusing on cost of living, jobs, childcare, health and help for small business – is a recipe for electoral oblivion.

In fact, he laid it all out in a column several years ago, providing a prescient warning to the Liberal Party over the dangerous siren song of those who want conservative politics to be a shouting match between weirdos with extreme views.

“Like many fights, most decent people are silently walking away to avoid it,’’ he wrote.

“Promoting these suits the shock jocks on the right and outrage merchants on the left looking for the micro audience-based sales,’’ he wrote.

“I find that is leading many decent minded conservatives, centrists to question their beliefs.

“Most want the false and divisive constructs of politics to go away. Christian versus non-Christian, middle class versus others, country versus city, indigenous versus non-indigenous, bosses versus workers.

“A modern alternative affirmation of conservatism is needed for those who have walked away from the shouting.”

Instead, there’s too many old men shaking their wrinkly hands at the sky and shouting at clouds and solar panels.

The crazies are winning and that means the Liberal Party is losing. Again and again.