A North Sydney council could potentially ban people wearing or carrying items and accessories made with fur and leather on council property or at council events.

The municipality’s former mayor, councillor Jilly Gibson, fears it could lead to an all-out ban on pieces like leather bags, jackets, and shoes, including iconic Akubra hats and R.M. Williams boots. 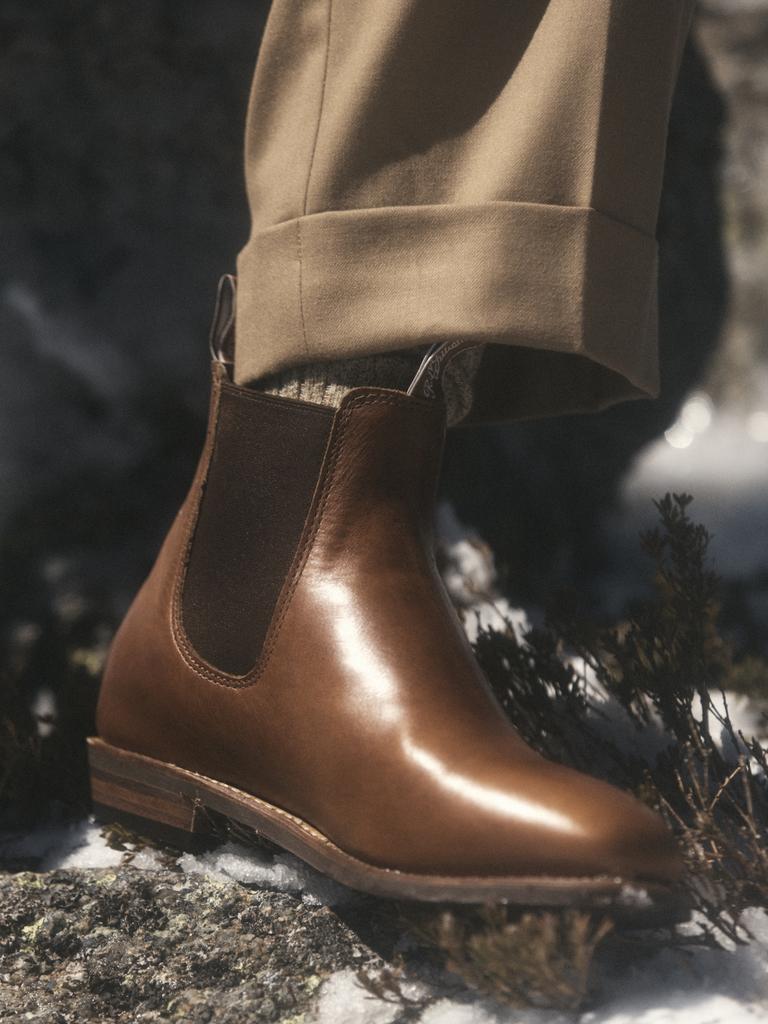 The proposal wanted to ban leather and fur products from being used at events on council property. Picture: R.M. Williams 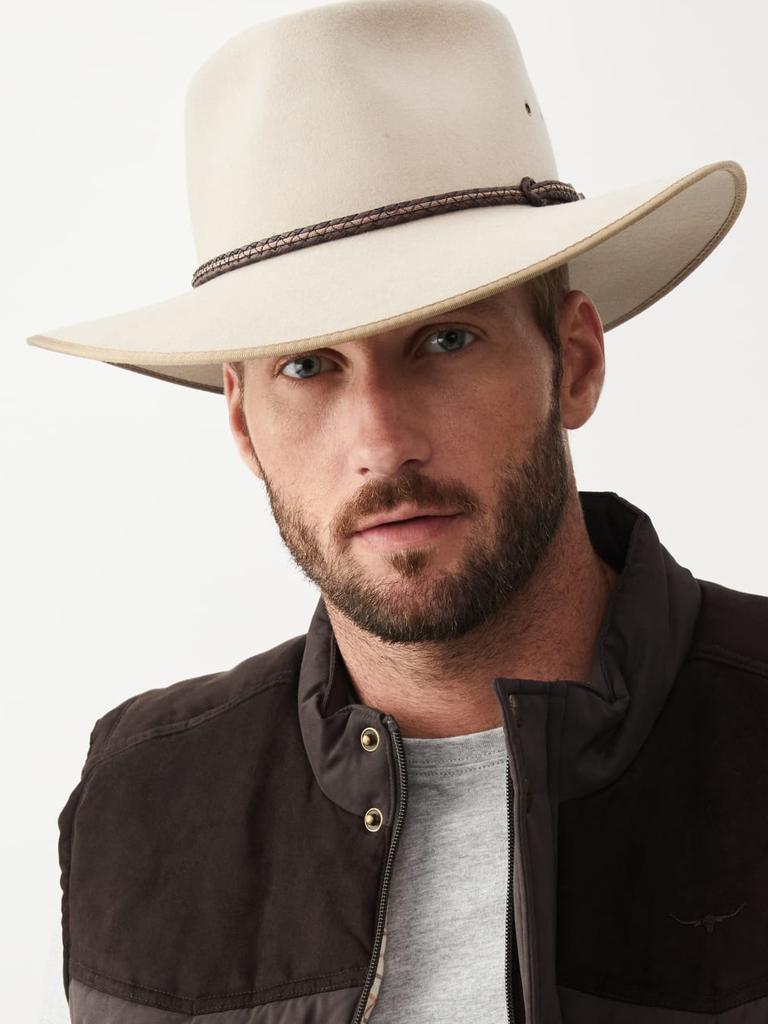 The iconic Akubra hat would also not be allowed. Picture: R.M. Williams

The only member to vote against the proposal, Ms Gibson said she couldn’t support the motion in good “conscience” and said the matter shouldn’t have been raised during an official meeting.

Ms Gibson is the North Sydney Council’s longest-working councillor and served as the mayor from 2012 to 2022.

“There’s room for smaller items but I say our residents expect us to stick to the big-ticket motions.” 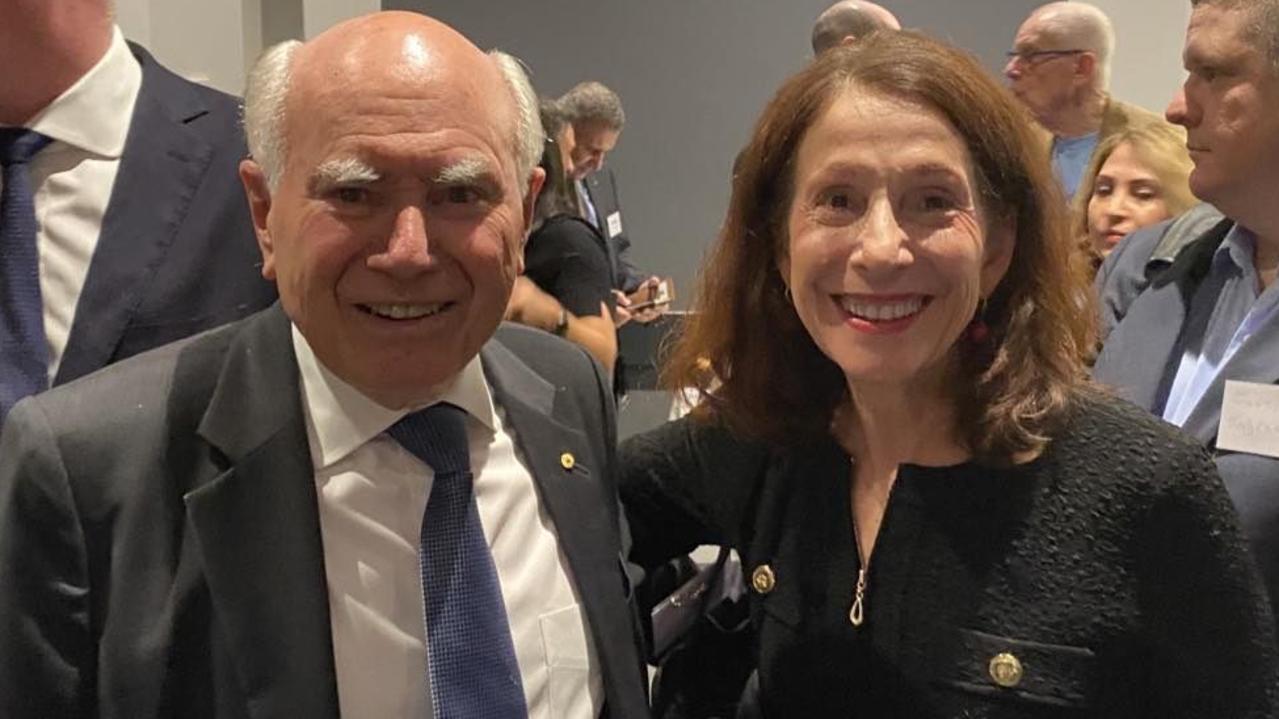 The proposal was introduced by new councillor Georgia Lamb and asked council to “take an official stance against the use of fur or leather in all formal events or events held on council property”, the minutes read.

Ms Lamb is a member of the Sustainable Australia Party, was elected to the North Sydney Council in the 2021 local elections and is one of NSW’s youngest local councillors.

At the time of publishing, Ms Lamb did not respond to NCA NewsWire’s request for comment. Although Ms Gibson said Ms Lamb was a “breath of fresh air” and commended her for doing “great work”, she believed the motion lacked the necessary consideration.

“Motions need to be very carefully crafted, and the motion as it stood literally meant we wouldn’t be able to wear Akubra hats or R.M. Williams boots at council events or council grounds,” she said.

“It would also mean, we would have to go through our library archives and decide what to do with our precious leather books.”

She also said it was also ironic that the motion was being debated in the North Sydney Council chambers while councillors were sitting on “historic” leather seats.

“While we were debating this motion, we were sitting on historic leather chairs,” she said.

“I’m the North Sydney Council’s longest-serving councillor and the former mayor, and I’ve been sitting on the leather chairs for 26 years. It’s a historic chamber and every item of furniture has historic value.” 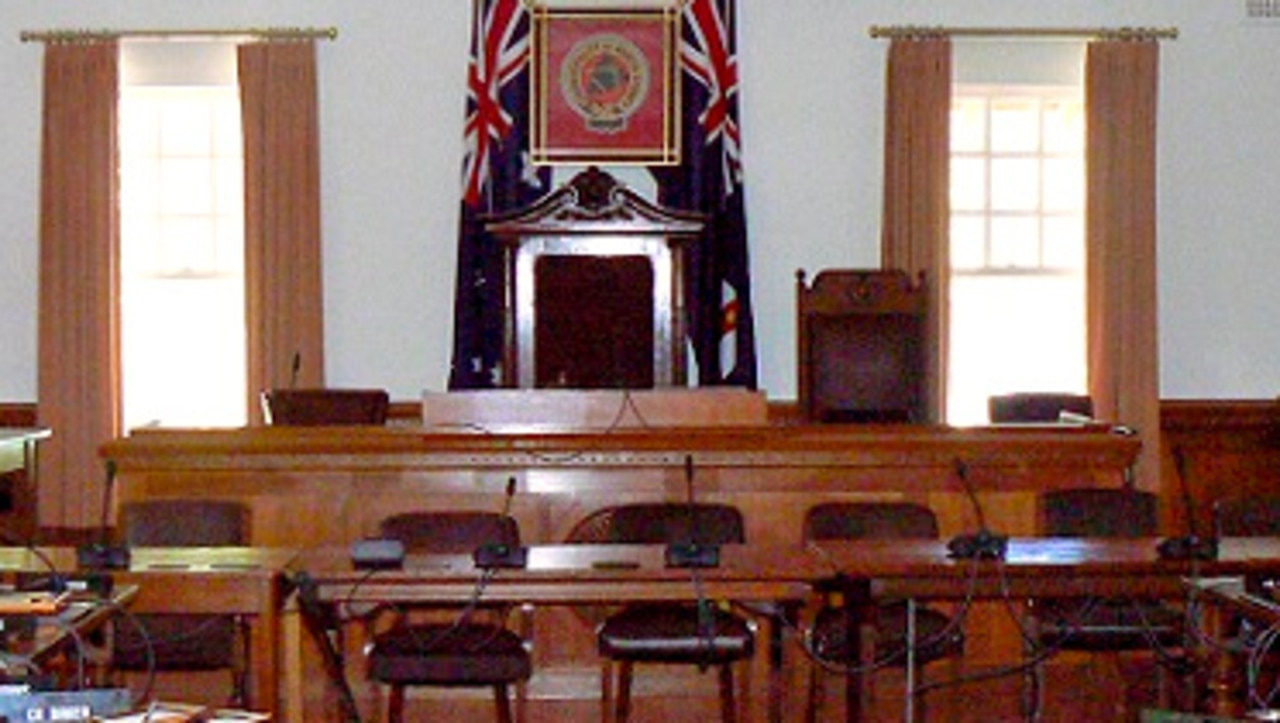 Ms Gibson says there are a number of historical items inside the council chambers. Picture: North Sydney Council

While the motion was approved by nine out of the 10 councillors during the December 2022 meeting, the minutes show the council will undertake further consideration and consultation, including advice from North Sydney Council’s historian and the Aboriginal Heritage Office. Council will also prepare a policy to detail the capacity in which fur and leather is used at events held on council property that will be considered at a later date.