Police investigating the potential discovery of human remains in Western Australia were led down the wrong path.

It turns out the morbid discovery of bones packed into a tracksuit were not human at all — in fact they belonged to a cow.

The discovery was reported to police after a walker stumbled upon what was initially thought to be bones of a dead person on the side of a footpath in the mining town of Wickham. 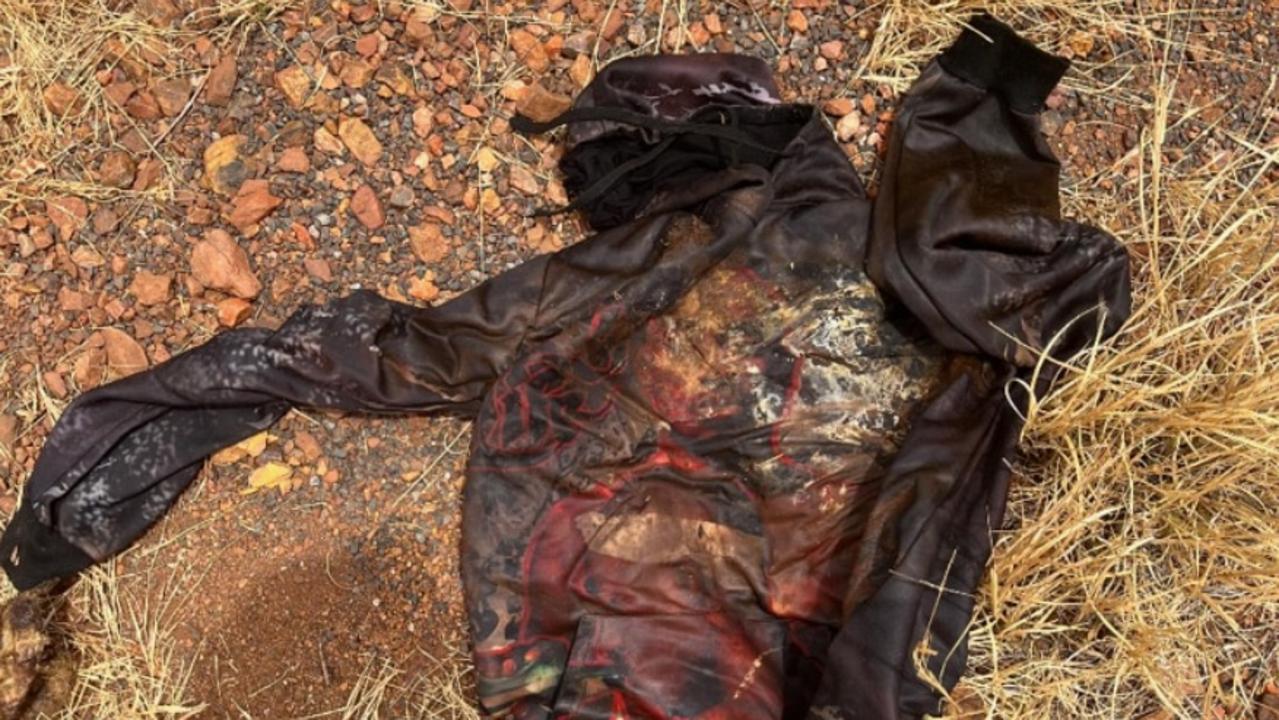 What was thought to be human remains was actually cow bones stuffed into a tracksuit. Picture: Roebourne Police

“With the assistance of our local forensic officers and the forensic pathologist in Perth, (we) identified the remains there to actually be of an animal,” Sergeant Harmer said.

“(It) has caused police to use an entire day and three police officers guarding a scene for something which was never a human in the first place.” 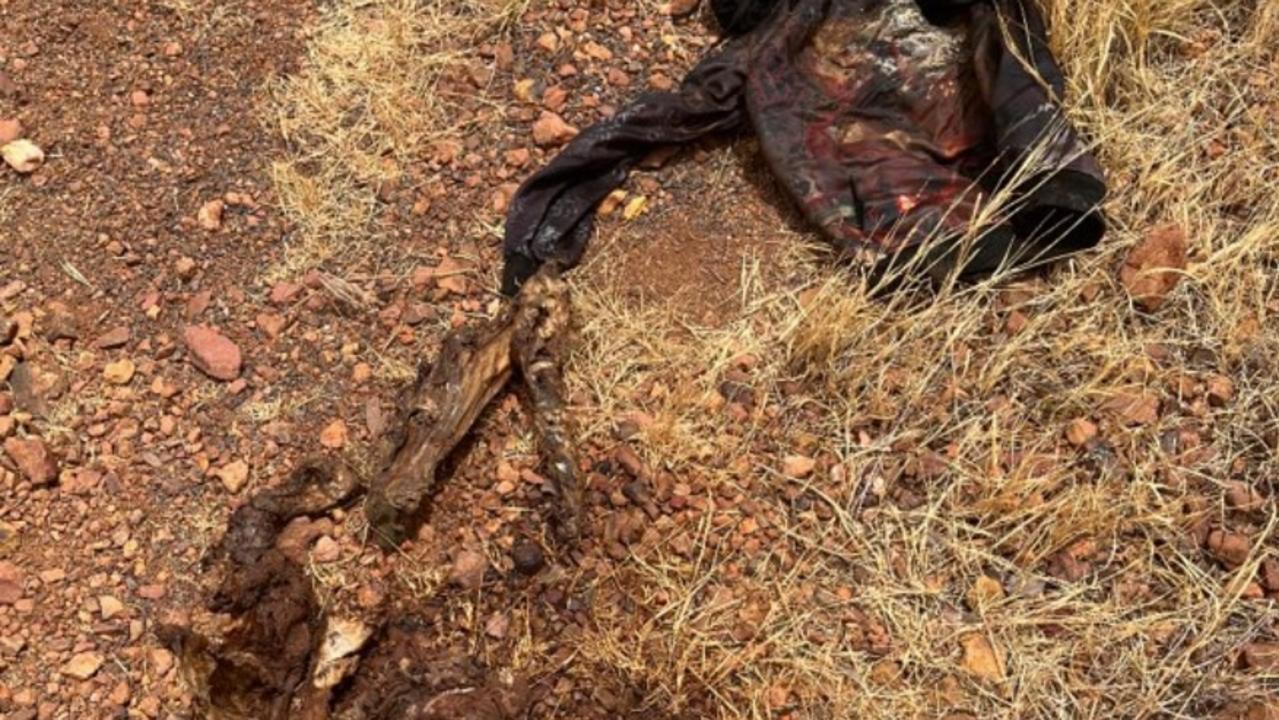 Forensic police from Karrath were deployed from other jobs for the investigation. Picture: supplied by Roebourne Police

Sergeant Harmer said police present at the scene were baffled by what they had witnessed and thought the incident did not “look right” but still followed through with procedures.

“You can’t just go into looking at something like that and lifting it up and digging around it to see if it’s human remains or animal remains, we need the right people up here to do that,” he said.

“They do have to err on the side of caution and get the right people in, every time.”

It is understood that forensic police from the nearby town of Karratha were deployed from other jobs for the investigation.

With limited police resources to serve the community, Sergeant Harmer said the investigation was a waste of police time and taxpayers money.