“I always say to people when they are confronted with violence to do whatever is safe to do.”

So went Superintendent John Hallam’s advice on Tuesday when asked what people should do if an intruder breaks into their home, making the astonishing statement less than a day after Emma Lovell was found dead on the front lawn of her North Lakes home in Brisbane on Boxing Day.

Two boys, both 17, have been charged with murdering Ms Lovell after allegedly breaking into her house about 11.30pm that night.

Ms Lovell’s husband, Lee, was also wounded during what police allege was a “confrontation” between the boys and the homeowners. 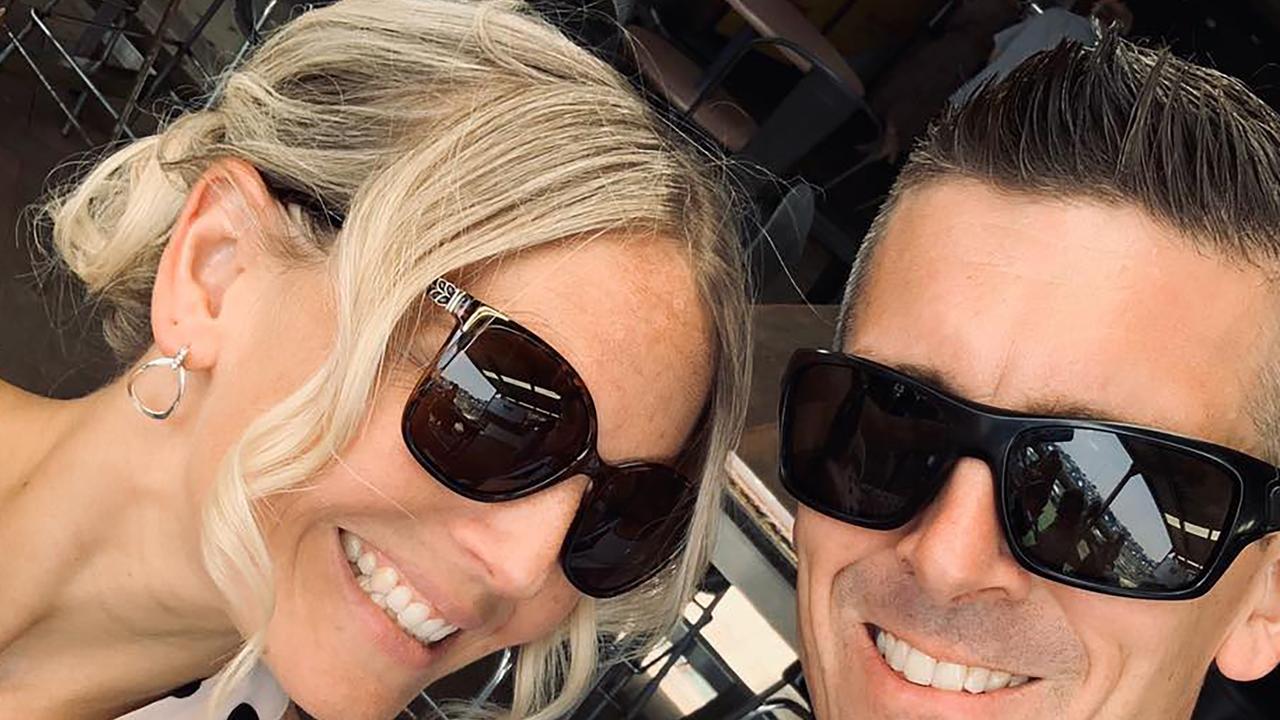 The horrific death has amped the contentious debate about Queensland’s youth crime epidemic and the state government’s response to juvenile offenders to fever pitch.

Detractors have demanded harsher penalties for young alleged offenders while the state opposition has mounted its familiar argument of amending legislation to make breach of bail a criminal offence.

And while a recent suite of changes flagged by the Labor state government has promised to protect the community, police’s advice on how to handle intruders is likely to remain cold comfort to the grieving Lovell family. 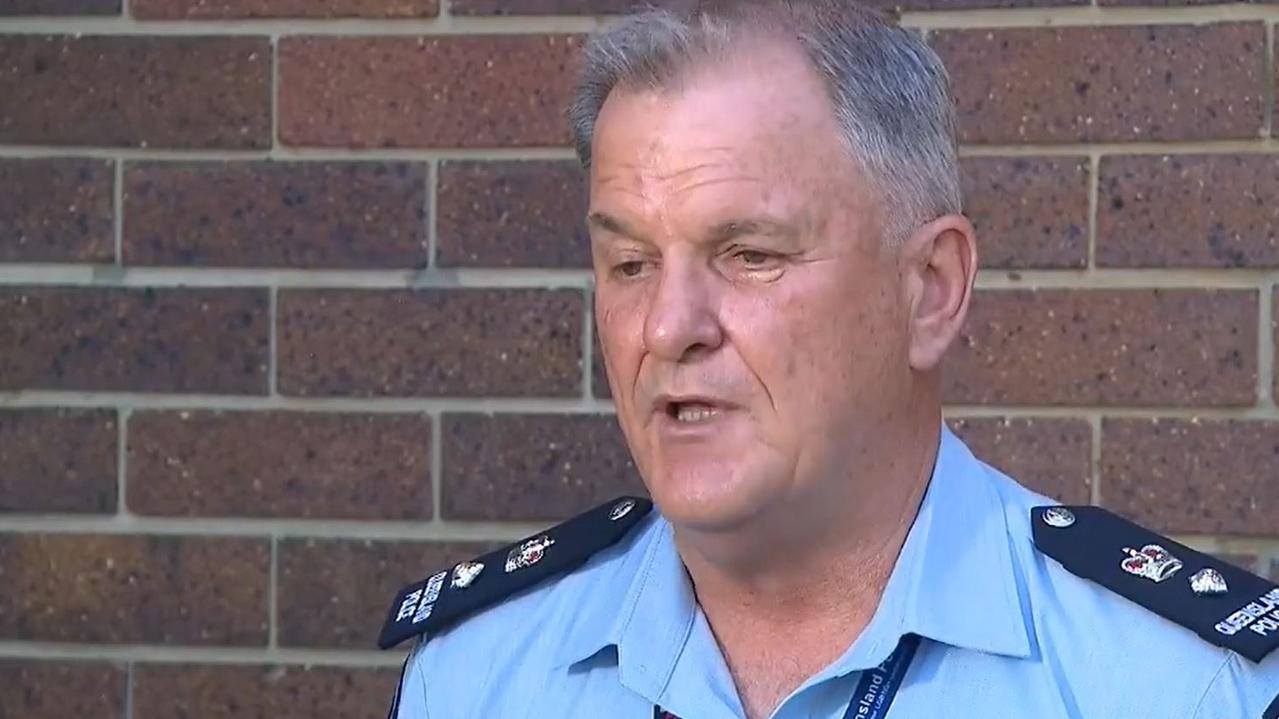 Following Ms Lovell’s death, Superintendent John Hallam said people who were confronted with violent intruders inside their home needed to ‘do whatever is safe to do’, including calling triple-0. Picture: 9 News livestream

“What happened late last night has happened; if someone else is confronted by that, they need to do what they can, to best make themselves and their family safe,” Superintendent Hallam said.

“Calling triple-0 at the earliest opportunity is one of the best things you can do.”

Youth Justice Minister Leanne Linard was also grilled by reporters on Tuesday in response to youth crime issues, but continued to defend her government’s investment in frontline policing.

“Is the system broken?” One reporter asked.

Ms Linard responded: “What we have is an absolute tragedy; my sincere thoughts and condolences, as I know every Queenslanders’ go out to this grieving family.” 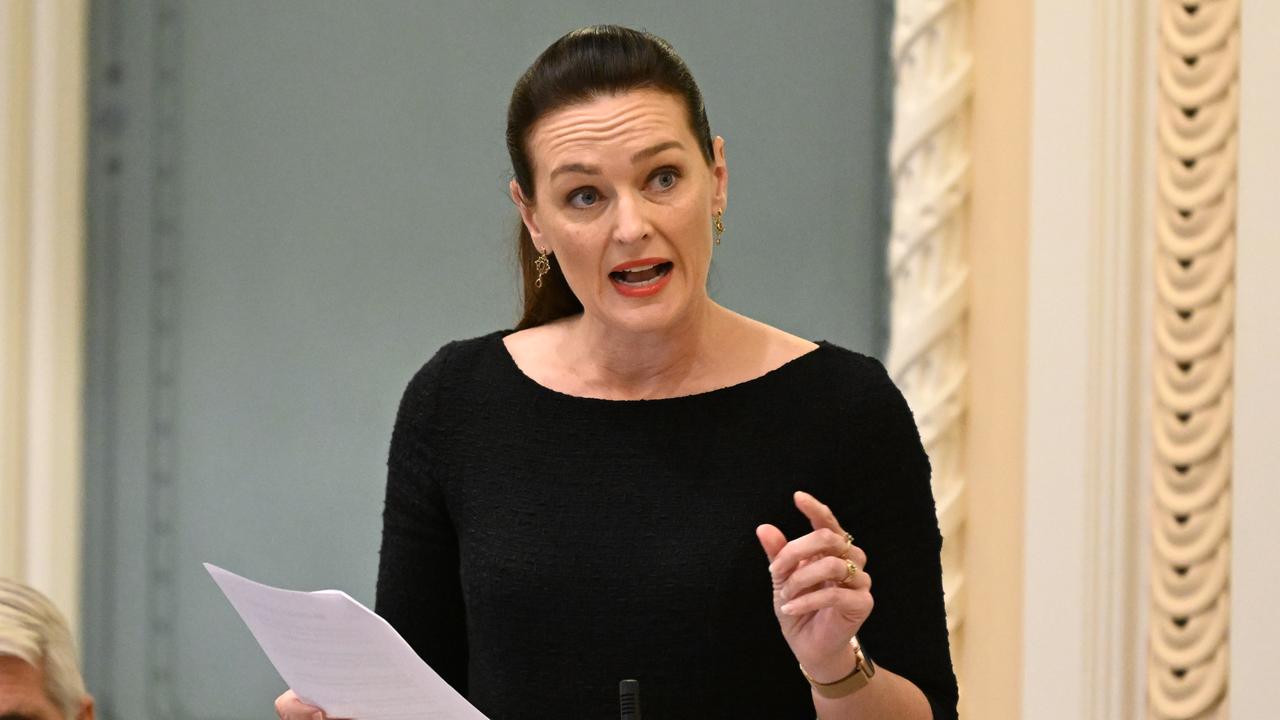 “There is absolutely no place in our community for crime, whether it’s a young person or an adult. The community has a right to expect to be safe.

“As a government, we know this is one of the most important jobs we have.”

Ms Linard said young people “needed to be held to account” and pointed to the Palaszczuk government’s introduction of a presumption against bail policy for alleged young offenders, which was introduced last year.

“That has seen more young people held in detention, and held for longer,” she said.

“If a young person breaks the law, they will be held to account. These sorts of offences should not happen and we will ensure the law is strict and strong. 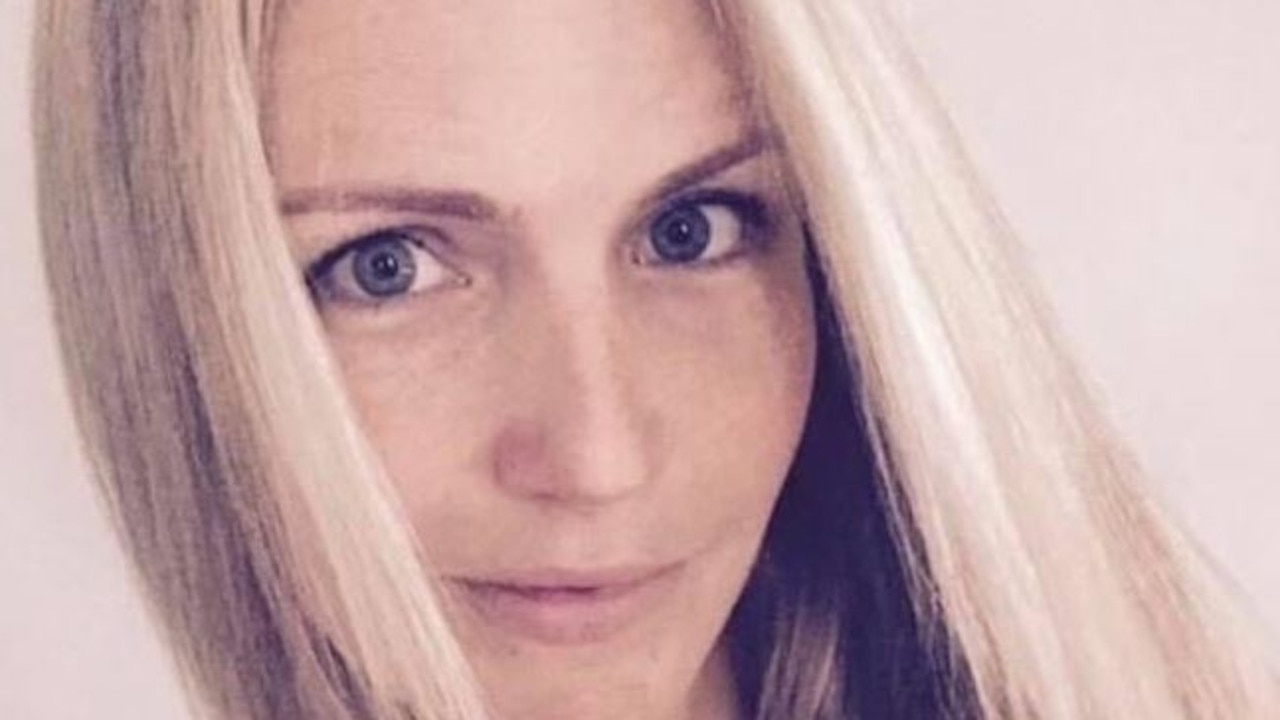 Two boys have been charged with murdering Emma Lovell (pictured) and remain in custody.

“I cannot guarantee there will not be any more crime, but we will do everything we can, always, in our power, to make sure the absolute power of the law comes down on those who break the law.”

The two boys – who are from Zillmere and Holland Park in Brisbane’s south – were remanded in custody following a brief appearance before the Childrens Court on Wednesday.

Ms Lovell’s horrific death has prompted a Change.org petition calling for the introduction of “Emma’s Law” – which proposes “mandating judges to not give bail to alleged “violent home invaders who repeat offend that use or have weapons regardless of age”. 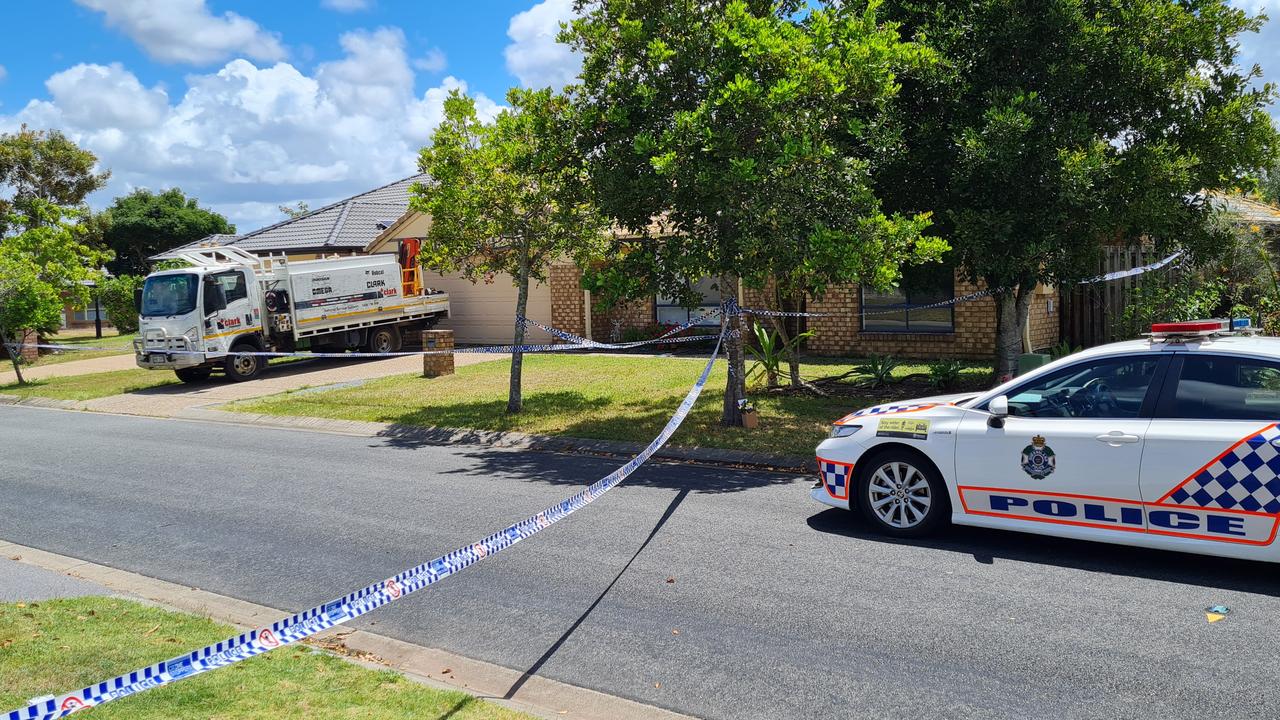 Even Prime Minister Anthony Albanese weighed in on the debate.

“There is justifiable community outrage and that is perfectly understandable,” he told the Today show on Thursday.

“I’m sure that the Palaszczuk Government will respond appropriately.”

Sweeping reforms promised an overhaul of the government’s response to youth justice, with Ms Palaszczuk assuring they were standing “with the community and the Lovell family”.

The maximum penalty for stealing a car will be increased from seven to 10 years’ jail, Ms Palaszczuk said.

She said that would further increase to a more severe penalty of 14 years’ jail if the offence is committed at night and the offender is using or threatening violence; armed, or pretending to be armed; in company with others or threatens to damage property.

Two new youth detention centres will be constructed in the state, while the Queensland Police Service would appoint a dedicated Youth Crime Taskforce Commander to oversee the crime crackdown. 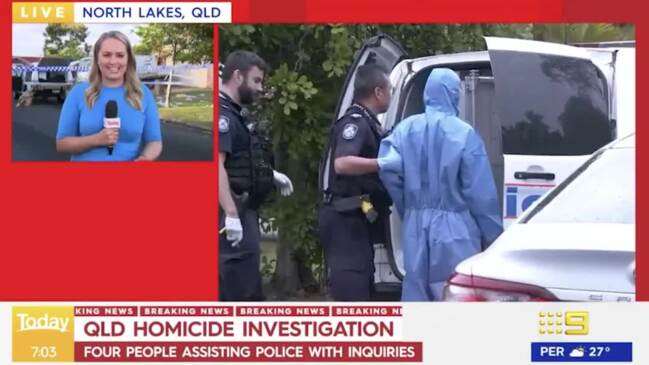 Another $9.89m would be fast-tracked for new sentencing programs in Brisbane, Townsville, Southport and Cairns so children spend “less time on remand and more time serving their sentences” Ms Palaszczuk said.

“These are tough measures; they will be put in place and the community safety is paramount here,” she said.

The LNP has urged the government to make breach of bail a criminal offence in a bid to crack down on youth crime, which they say is out of control.

That legislation was introduced by the former LNP government – led by Campbell Newman from 2012-15 – but scrapped when Labor retook office.

Ms Linard claimed the policy did not work, as “not one young person” served one extra day.

“The courts didn’t apply it because it didn’t work,” she said.