Fresh details have emerged of the moments that led up to a fatal shooting in front of a northern NSW police station.

An investigation is now under way after an armed man was shot dead in the front yard of Tenterfield police station when he pointed his gun at officers.

“Our officers don’t ever come to work with that in mind,” Assistant Commissioner Stephen Egginton told reporters on Friday. 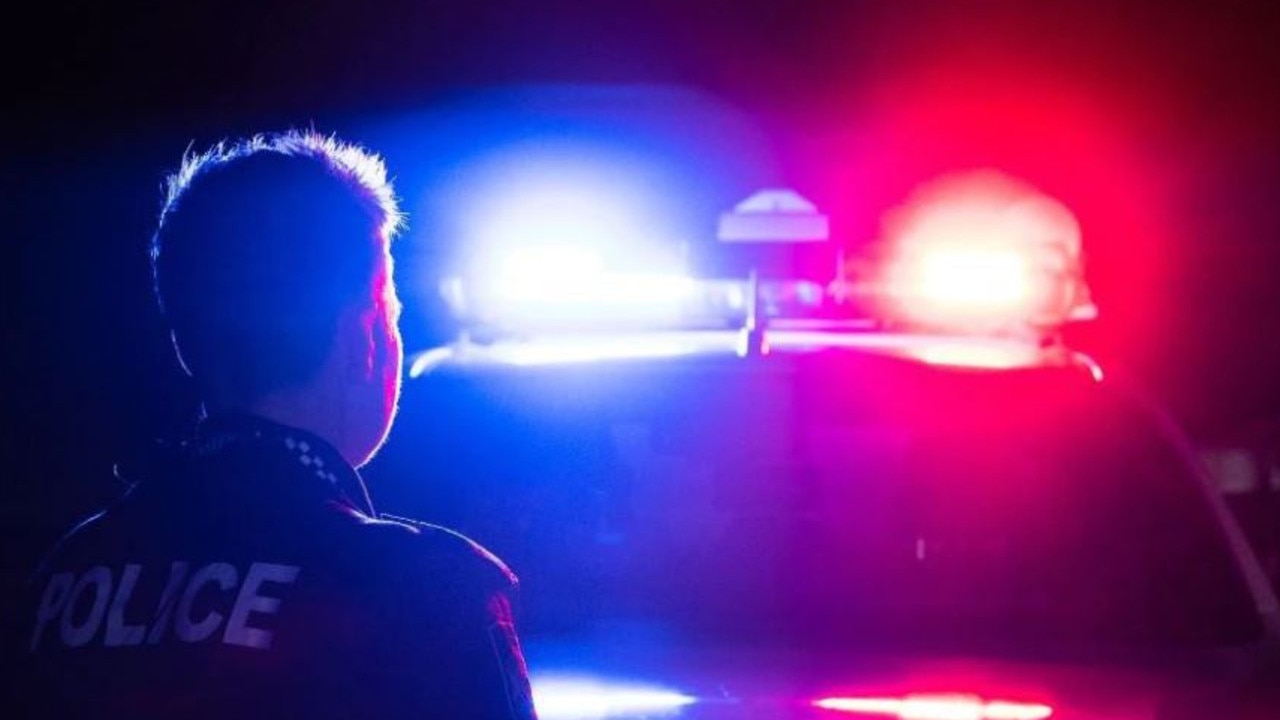 Police are investigating after an armed man was shot dead by police. Picture: Supplied

“It is a tragic set of circumstances.”

Mr Egginton said police had responded to a concern for welfare at the dead man’s property earlier on Thursday.

The confrontation took place when the man showed up at the police station with a firearm about 4.45pm the same day. 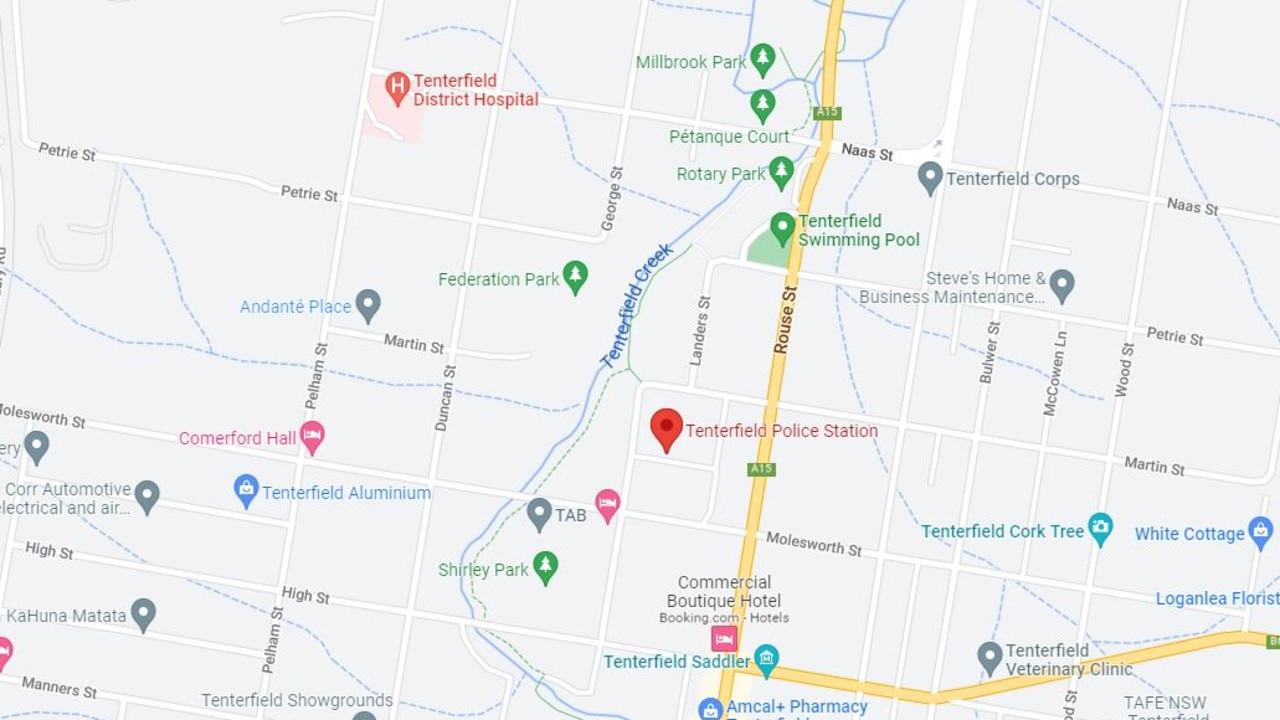 Despite the efforts of responding police and NSW Ambulance paramedics, the man died at the scene.

“It was pouring down heavily with rain at the time which added an extra element danger,” Mr Egginton said.

“He pointed a firearm in their direction and they needed to defend themselves.”

Police called paramedics and attempted to save the man after he was disarmed; however, he died at the scene.

The man has yet to be publicly identified, but police have confirmed he has had “limited interaction” with police in the past. 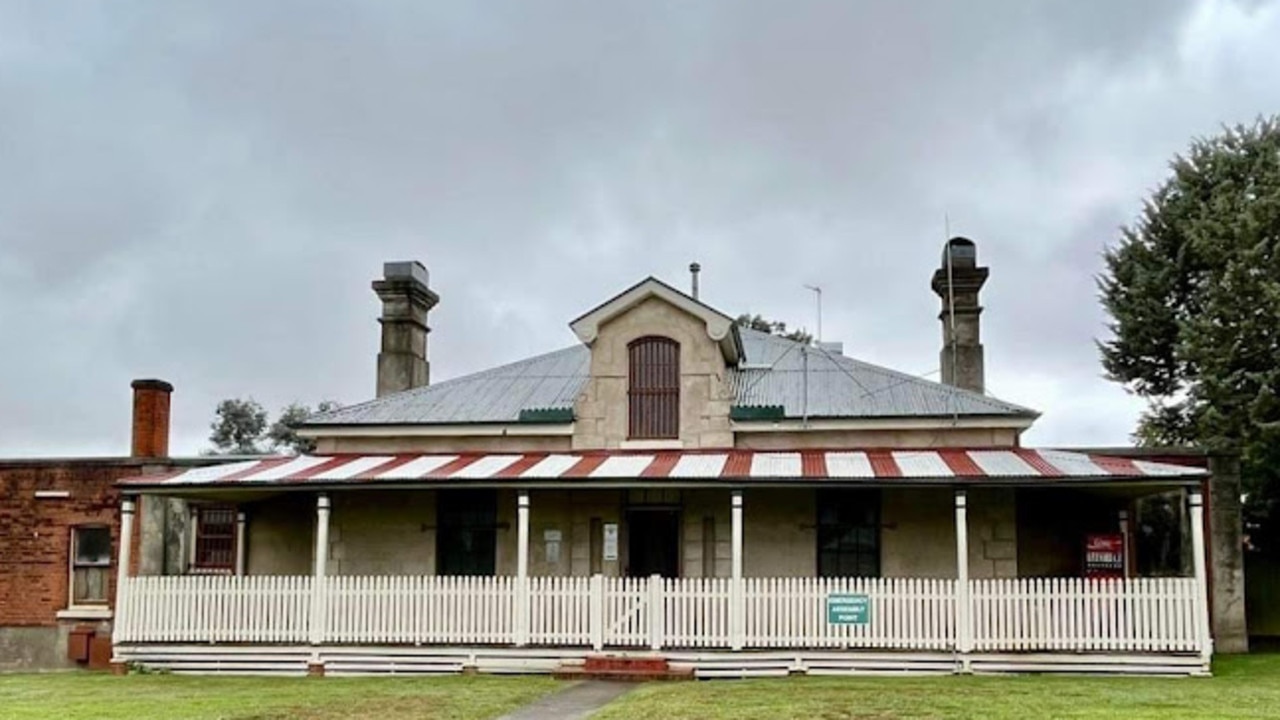 He was shot outside Tenterfield station.

A critical incident investigation is now under way to determine the circumstances around the incident.

The team will investigate the discharge of a police firearm and the investigation will be subject to an independent review.

Mr Egginton said the family of the 48-year-old man were “devastated by the entire situation”.

“We want to be able to give them some answers,” he said.

The officers involved with the incident and the dead man’s family are receiving welfare support from NSW Police.