Police officers have suffered chemical burns while attending the scene of the alleged fatal stabbing of an elderly man in Sydney’ south.

Emergency services were called to a Roselands home about 9.55pm on Wednesday following reports an elderly man had been stabbed.

Officers arrived at the scene and discovered the body of a 91-year-old man.

However, while attending the scene, two officers suffered minor chemical burns in what is believed to be an attempted gas attack, Sky News reports. 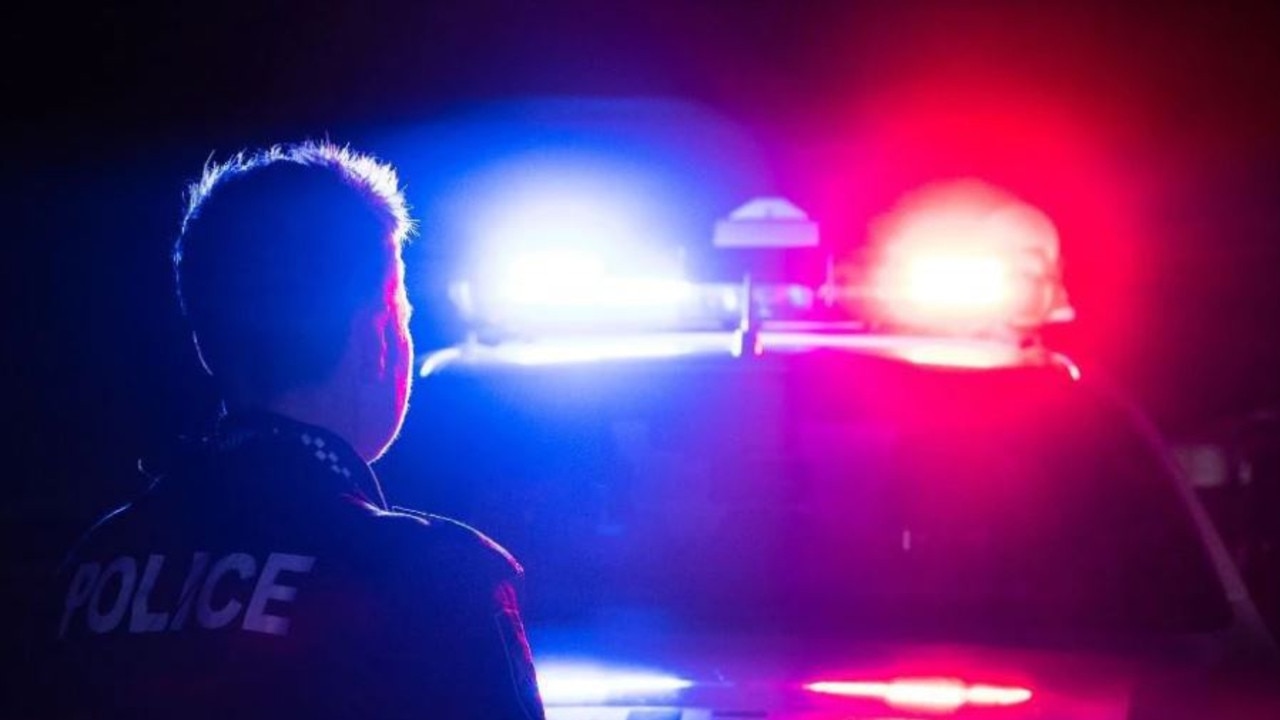 A 91-year-old man has allegedly been stabbed to death in Sydney’s south. Picture: NewsCorp

They were treated by paramedics before being taken to St George Hospital for assessment and have since been released.

About 11.15pm, police arrested a 24-year-old man near the scene of the crime.

He was taken to hospital for treatment and remains under police guard. 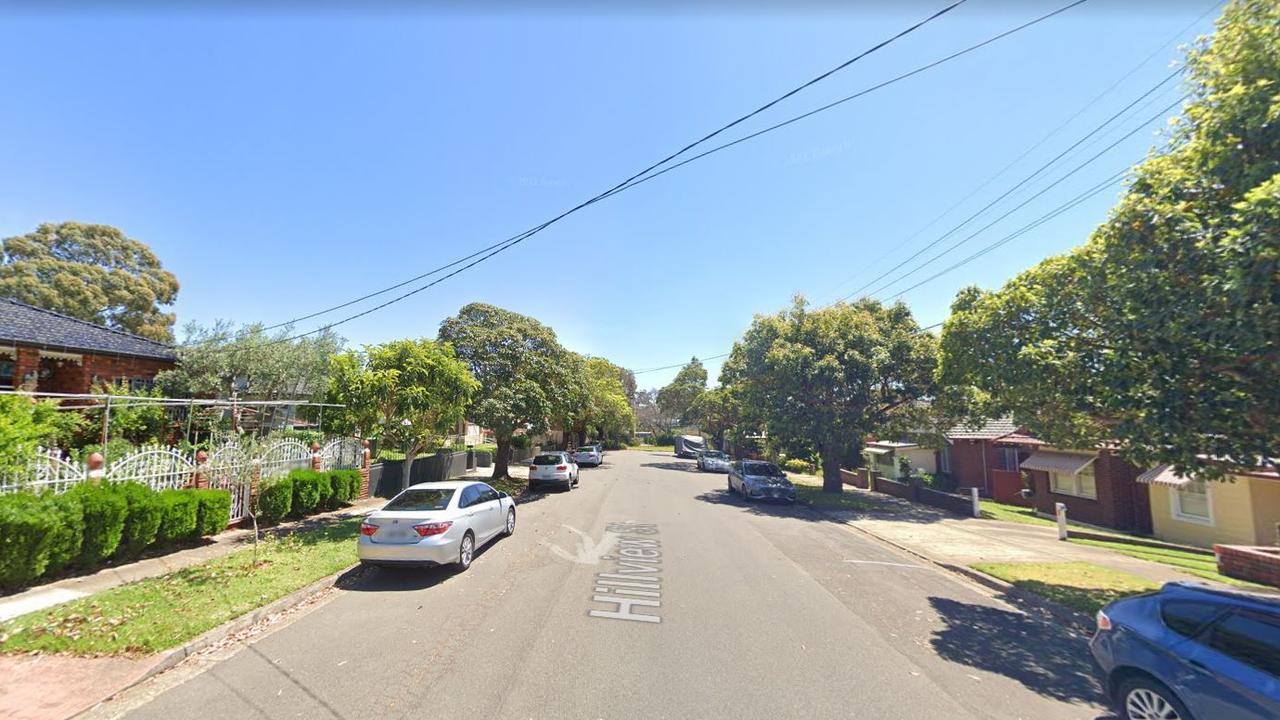 Police are investigating if the incident is domestic violence-related.

Fire and Rescue NSW have now approved the crime scene as safe for investigators to resume their examination.

Anyone with information about this incident is urged to contact Crime Stoppers: 1800 333 000 or https://nsw.crimestoppers.com.au. Information is treated in strict confidence.