Fed-up police have been filmed dragging a woman from her car after she repeatedly refused to acknowledge their authority.

The traffic stop occurred just off the Pacific Highway in Coffs Harbour on Wednesday when the woman refused to comply.

Her excuse? She and her passenger were not driving – but “travelling”.

A Highway Patrol is recorded asking Helen Delaney, who refuses to wind her window down further than the tiny gap she left, for her driver’s licence.

“I’m not in your jurisdiction,” Ms Delaney says.

“Yes, you are,” the officer responds. 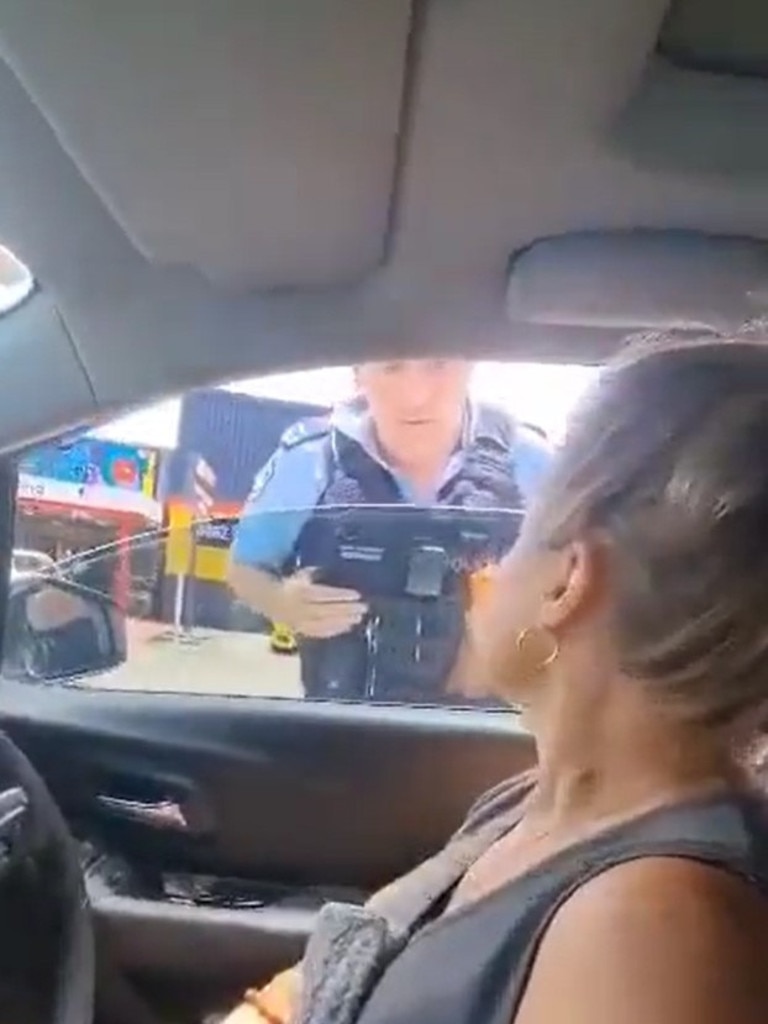 A stubborn woman has been pulled from her car during a traffic stop in Coffs Harbour after refusing to recognise police authority. Picture: Twitter 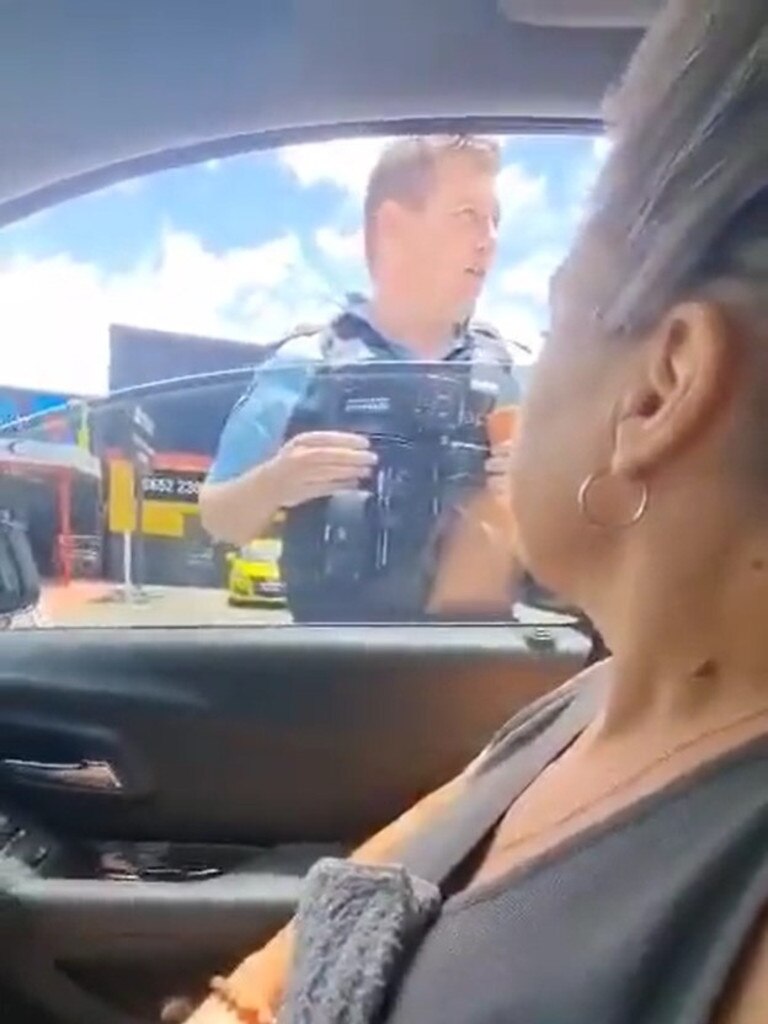 Ms Delaney and her passenger argue they’re not driving, but ‘travelling’, meaning they’re exempt from the rules. Picture: Twitter

A man filming the ordeal from the passenger seat joins in.

“Can you explain how we’re in the jurisdiction, sir?” he asks the officer.

“Well, you’re driving a vehicle …” the officer begins to say before the pair interject.

The officer then loses his patience, demanding Ms Delaney get out of the car.

Ms Delaney and her passenger taunt the police about their lack of authority as they demand to speak to the “most highest-ranked senior sergeant”.

The pair continue to argue they’re not in the officer’s jurisdiction, that there’s no Queen to give orders, and that they’re travelling, not driving, before they are issued one last stern warning.

“I will break the window,” the officer says, which the travellers argue is “trespass”.

“Don’t you dare think that you guys have authority here,” the male passenger yells.

At that point, the officer reaches through the small gap in the window, grabs the glass and pulls it outward towards himself as it shatters.

“You’re a f**ing prick,” the man in the passenger seat yells.

The officer unlocks the door and pulls Ms Delaney from the vehicle while copping a foul-mouthed spray from the passenger filming the ordeal. 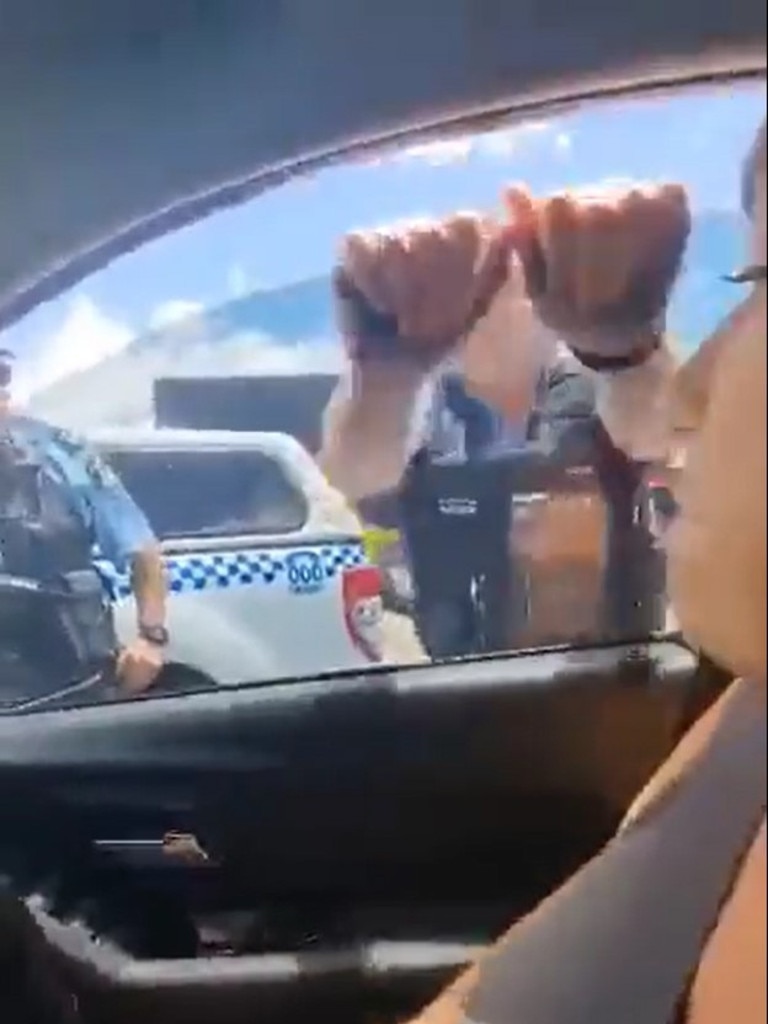 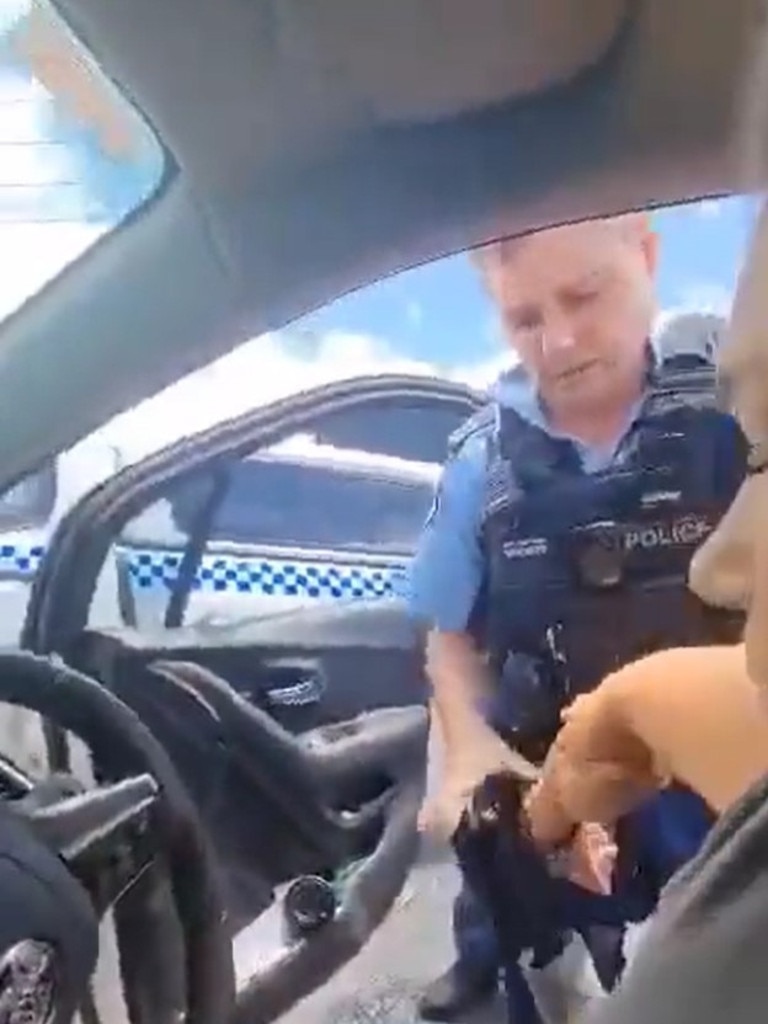 The passenger sprays abuse as Ms Delaney is pulled from the car. Picture: Twitter

“Man, I’d love to just get you one-on-one – I would f**king drive you,” the man says to the officer.

Police told news.com.au that Highway Patrol Command stopped the 52-year-old woman just before 1pm Wednesday, where she was arrested after refusing to provide officers with her details.

“Police spoke with the driver, a 52-year-old woman, who was allegedly wanted on two outstanding arrest warrants for domestic violence-related offences.

“The woman allegedly failed to provide officers with her details and was arrested at the scene and taken to Coffs Harbour Police Station.

“While at the station, the woman allegedly refused to undergo a breath test.”

She was refused bail to appear at Coffs Harbour Local Court on Thursday.

The ordeal mirrors other recent incidents filmed by motorists claiming outside the law.

In December, a South Australian man recently filmed himself refusing to provide police with his driver’s license at a traffic stop – police were also forced to smash the driver’s window and drag him from the vehicle.

Another woman who recorded an interaction with NSW police on a country road where she claimed she did not need a driver’s licence or number plate as she was “going sovereign”. 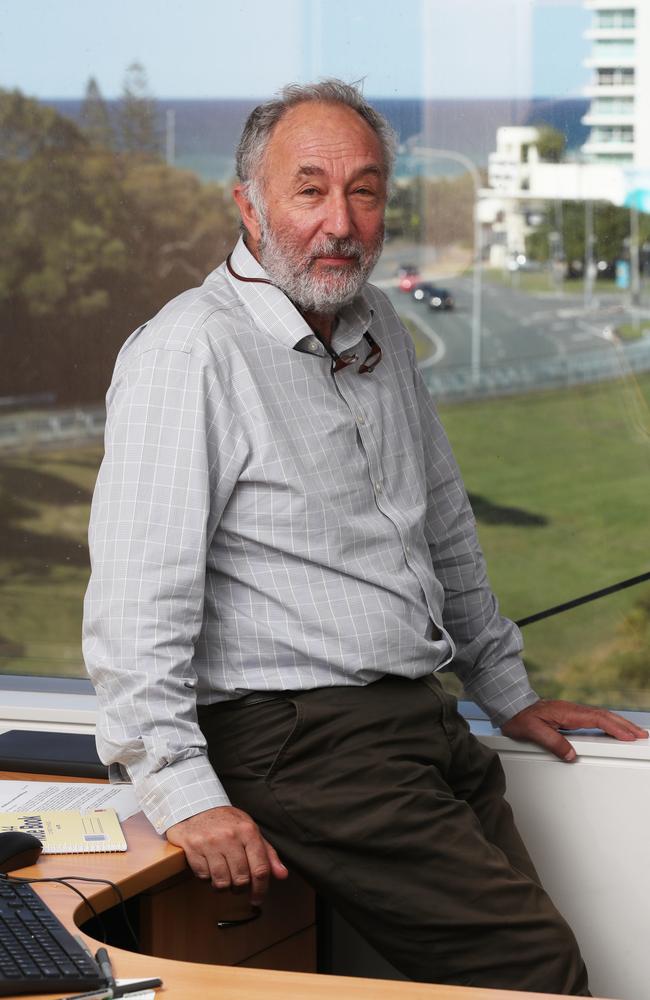 Former NSW magistrate David Heilpern recently told news.com.au that over his years in Australian courts, he heard the arguments of “hundreds” of so-called “sovereign citizens” – but not one ever held up.

As Dean of Law at Southern Cross University, it’s his well-researched understanding that a sovereign citizen has never successfully proven why they are immune from the rule of law in an Australian court. 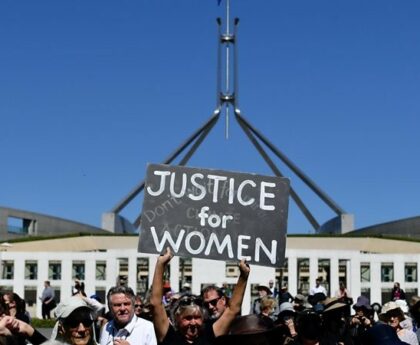