A police officer found guilty of accessing 5000 images of child abuse material viewed some of the material while on duty, a court has been told.

NSW Police Force officer Sergeant Michael Mannah was found guilty by a District Court jury of one charge of using a carriage service to access child abuse material in September.

The jury found him not guilty of possessing any child abuse material and he was granted bail.

Mannah, who has since been dismissed by the NSW Police Force, faced the same court on Tuesday.

Crown prosecutor Lester Fernandez told the court that no sentence other than full-time imprisonment would be appropriate. 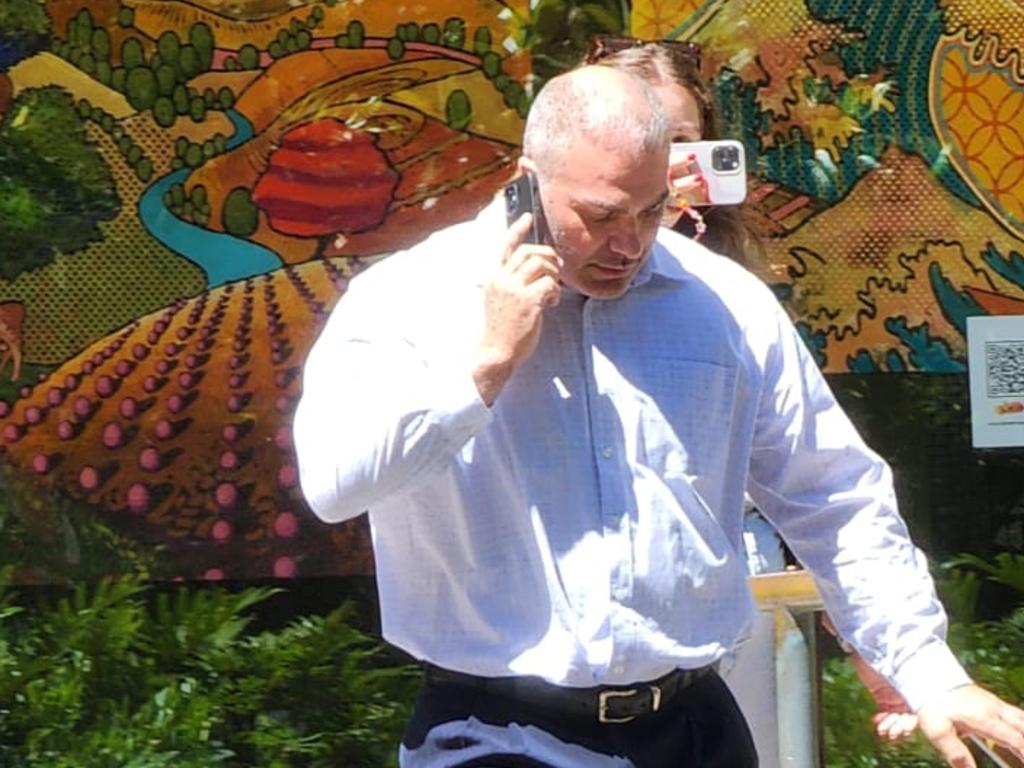 “There were 5000 images that were accessed over a continuous period of about 5½ months,” Mr Fernandez told the court.

Mr Fernandez told the court Mannah’s offending fell below the middle of the range, but it was still serious.

Mannah’s defence barrister told the court that many of the 5000 images did not involve children in sexual acts and said “the images that fall within that category were outliers”. 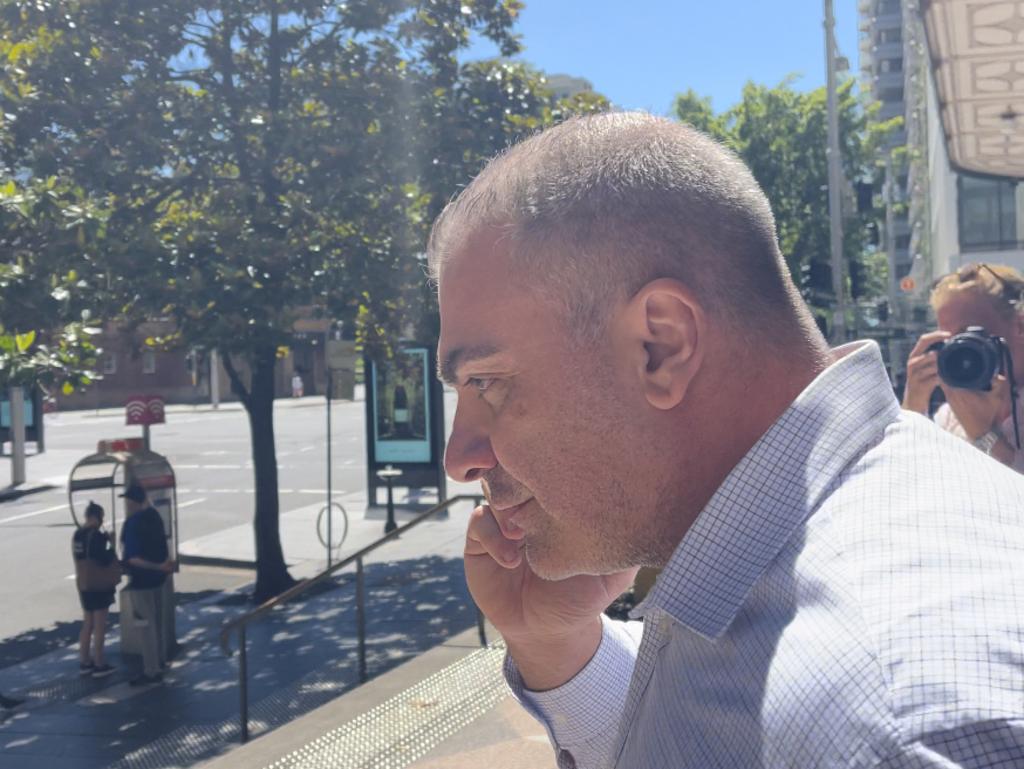 “There’s a description of the 300 files of computer generated images or cartoons,” he told the court.

“For those 300 images with no actual children involved they will have to fall in a much less serious category.”

The court was told Mannah would face serious hardship in prison due to his previous profession of being a police officer.

His defence barrister told the court Mannah was seeking treatment, as he experienced some sort of mental disorder during the offending.

“That’s been exacerbated over time,” he said.

“We aren’t dealing with an offence where the material was sent to other people.” 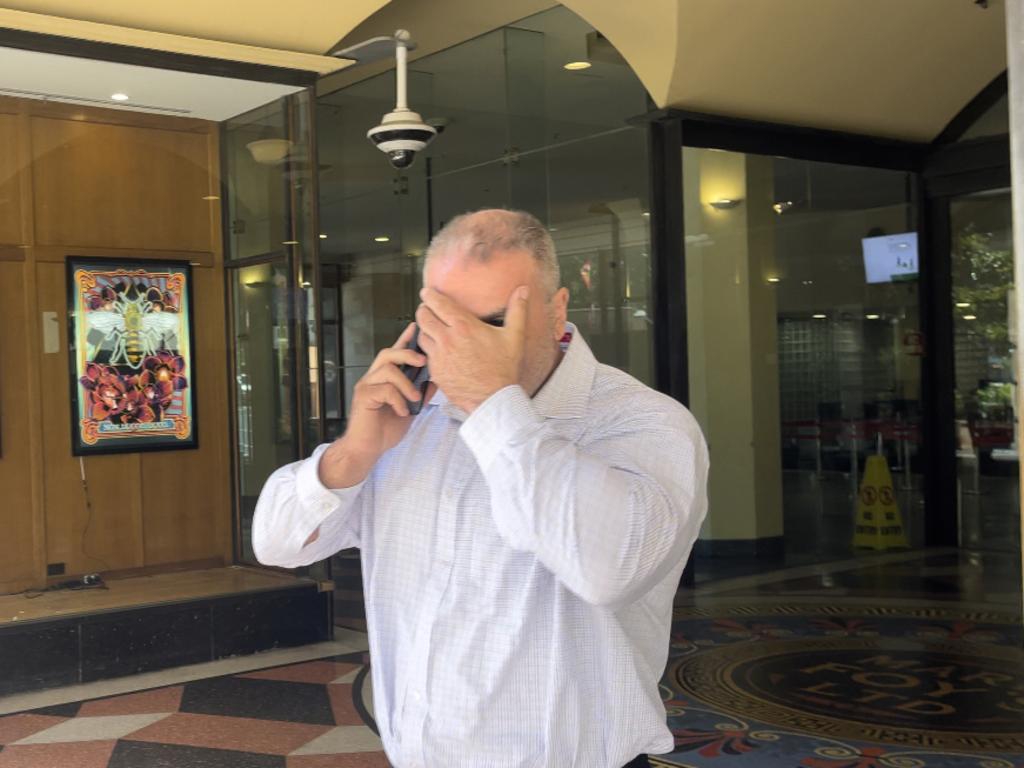 The former police officer has been dismissed from the NSW Police Force.

The court was told Mannah did not save any of the material to his phone and the 5000 images were detected through warrants intercepting the use of his phone.

Mr Fernandez told the court the former police officer “had to have known” the type of material he was accessing.

“When he was accessing thumbnails of child abuse material he had to have known positively what he was accessing, recklessness can be established by actual knowledge,” Mr Fernandez said.

The court was told some of the material was accessed while Mannah was “on duty at work”, showing evidence he was “persistent”.

Mannah will be sentenced in January.