A senior police officer has been killed in an awful indoor skydiving accident.

Acting Senior Sergeant Michelle Mullen was rushed to Royal Brisbane and Women’s Hospital in a critical condition last Thursday after colliding with the side of the wind tunnel at the iFly Indoor Skydiving facility in the city.

The 52-year-old had suffered critical head and spinal injuries, and sadly died on Wednesday, the Courier Mail reported. 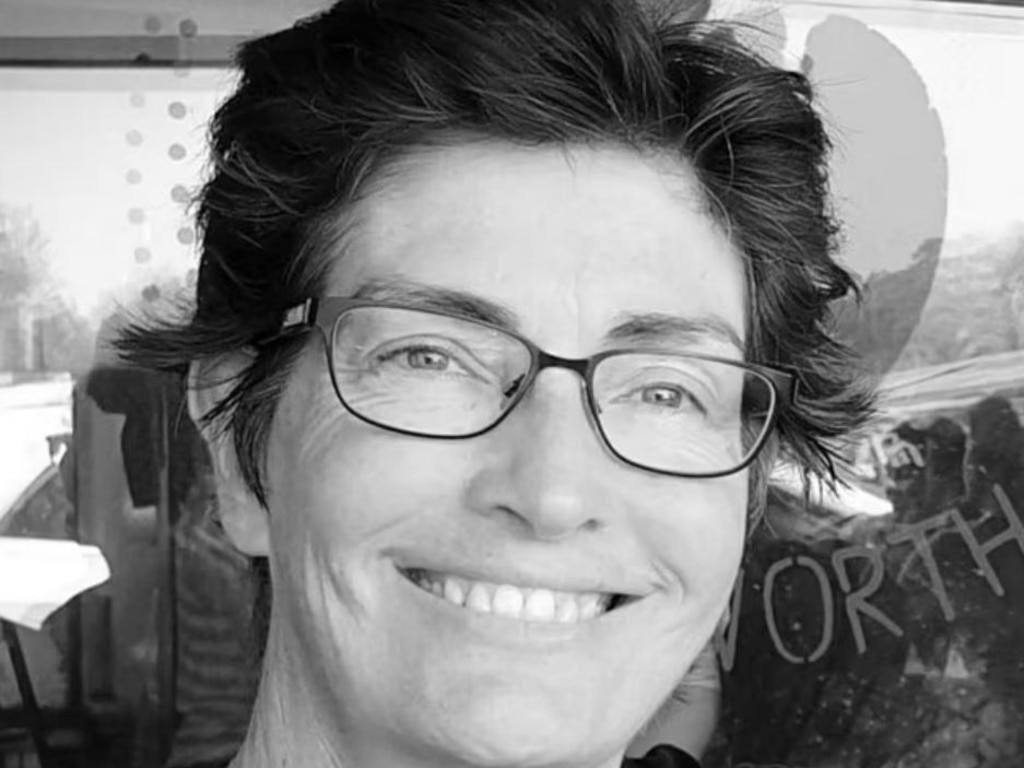 Snr Sgt Mullen was an experienced skydiver and “well respected police officer and a friend to so many”, friends said.

“Police are assisting Work Health and Safety (WHS) investigations in relation to a 52-year-old woman sustaining critical injuries at an indoor skydiving venue in Chermside on January 19,” A Queensland Police spokesman said.

“The woman sadly passed away from her injuries at the Royal Brisbane and Women’s Hospital on January 25.” 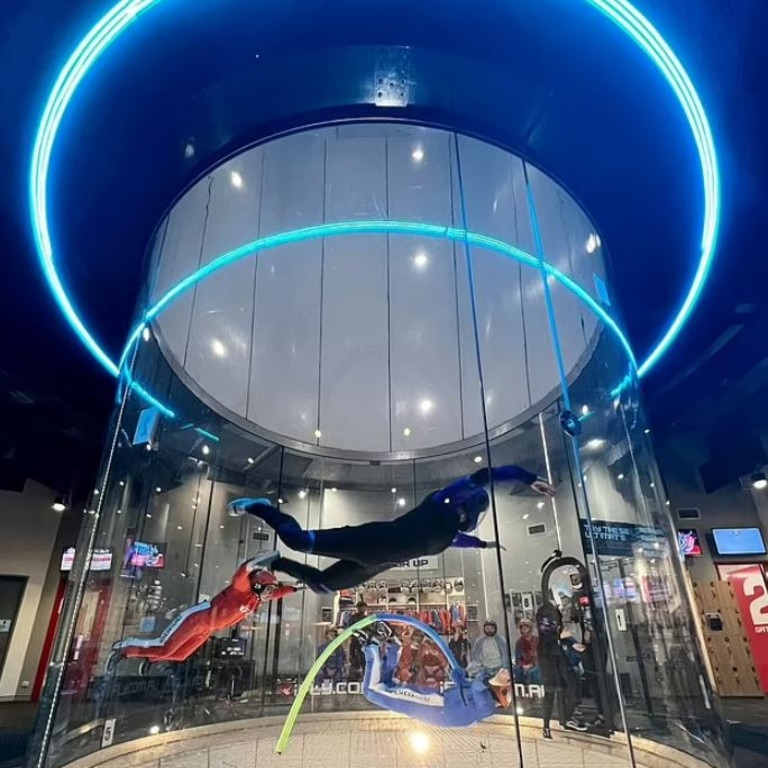 Inside the indoor skydiving centre where the tragedy took place. Picture: IFly