An off-duty police officer has drowned after heroically saving a teenage boy caught in a rip-tide on the NSW South Coast on New Year’s Day.

About 1.30pm on Sunday, emergency services were called to Bogola Beach, south of Narooma, following reports a man had been pulled unconscious from the water.

Paramedics tried to revive the 45-year-old, however he died at the scene. 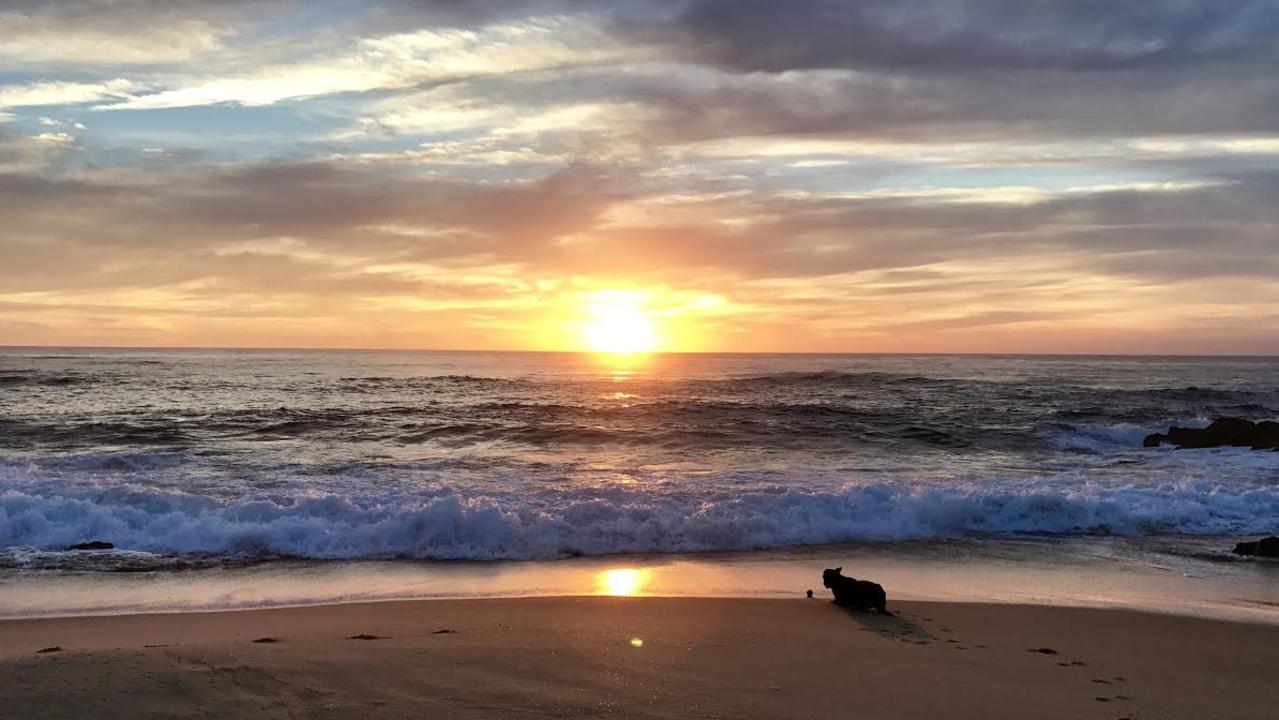 An off-duty police officer has died while saving a teen from the surf. Picture: Julie Clark

The man had bravely rushed into the water after seeing a 14-year-old boy had become stuck in a rip-tide, before he became caught himself.

He has since been identified as a serving NSW Police officer, who was off-duty at the time.

Local police have commenced an investigation and will prepare a report for the information of the Coroner.