Dr Swan was made a Member of the Order (AM) for “significant service to the broadcast media as a science and health commentator”.

Initially trained as a doctor, Dr Swan moved away from medicine to begin working at the ABC in 1982 where he would go on to be the General Manager of Radio National and host a spate of programs and shows.

“As someone who was not born Australian and chose to become a citizen and love this country and its people dearly, it’s an amazing honour,” Dr Swan said.

He became a controversial figure during the Covid-19 pandemic, facing criticism for speculating about the causes of deaths of Labor politician Kimberley Kitching and cricketer Shane Warne. 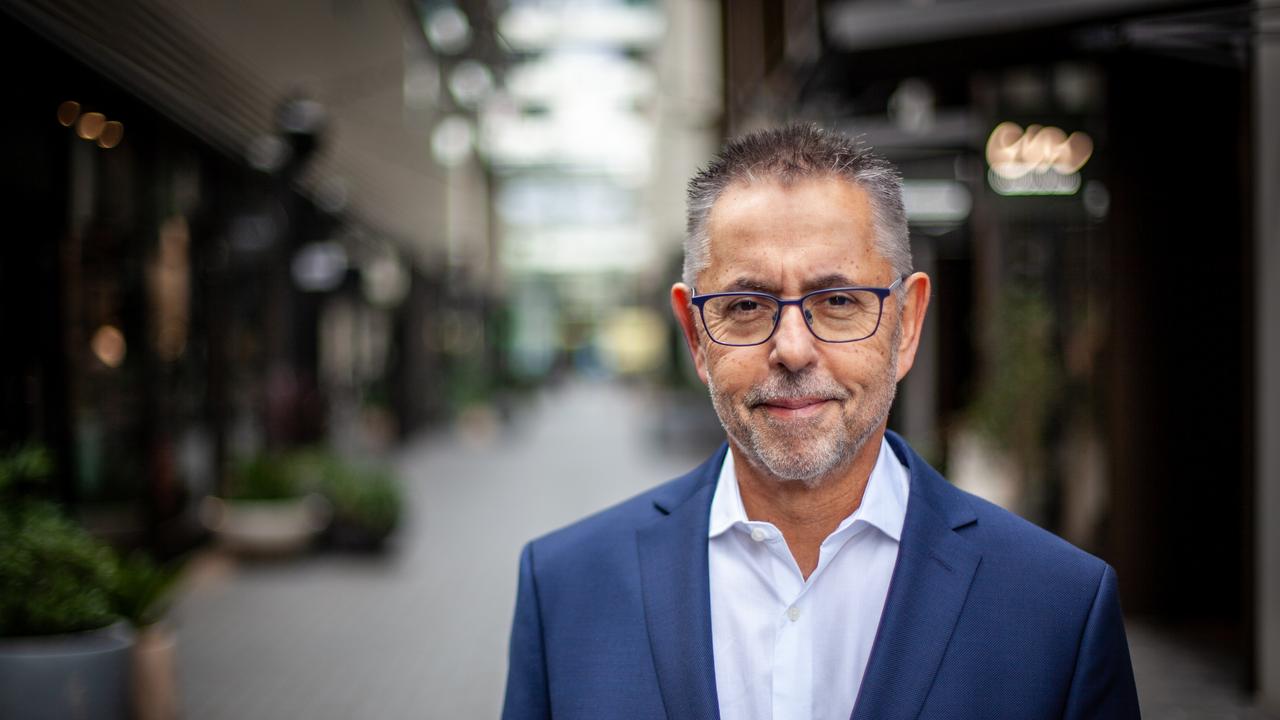 Dr Norman Swan said he had no expectations of any backlash over the honour after criticism throughout the Covid-19 pandemic.

He claimed that the two had died from heart attacks that were linked to Covid-19, despite no links being identified.

Dr Swan said that he had “no expectation one way or the other” about any fallout from recieving the award.

In March 2022, Dr Swan was heavily criticised for claiming Russian and Ukrainian soldiers were at risk from more than war – because they faced a fresh Covid-19 outbreak.

The two countries are in the midst of the most serious international conflict since Iraq after Russia last week executed long-held plans to invade its western neighbour under the guise of “special military operations”.

Speaking with the ABC’s Patricia Karvelas on RN at the time, the host of the Coronacast podcast was asked whether the pandemic could worsen in Ukraine following Russia’s invasion. 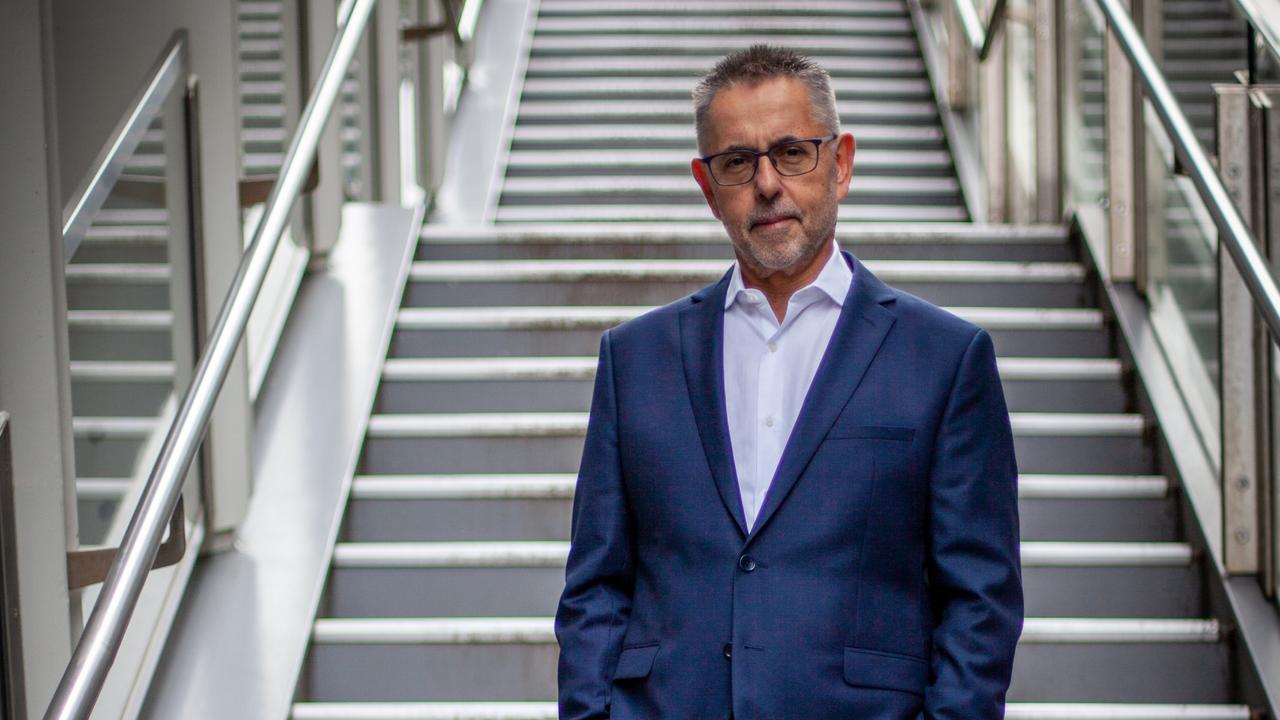 Dr Swan said it was an “amazing honour” to be given the award as someone who chose to become a citizen.

“As if the invasion wasn’t enough on its own, there are warnings that Russia’s actions could lead to fresh outbreaks of Covid-19,” Karvelas said before introducing Dr Swan.

“Just 35 per cent of the population of Ukraine is fully vaccinated while case numbers remain high in Russia,” she said. “Could the invasion cause fresh outbreaks?”

Dr Swan replied: “Fresh outbreaks. New variants. Warfare is unfortunately through the centuries a recurrent theme in either making pandemics worse or creating them in the first place.”

“The ABC’s medical expert is now warning about Covid numbers in Ukraine. 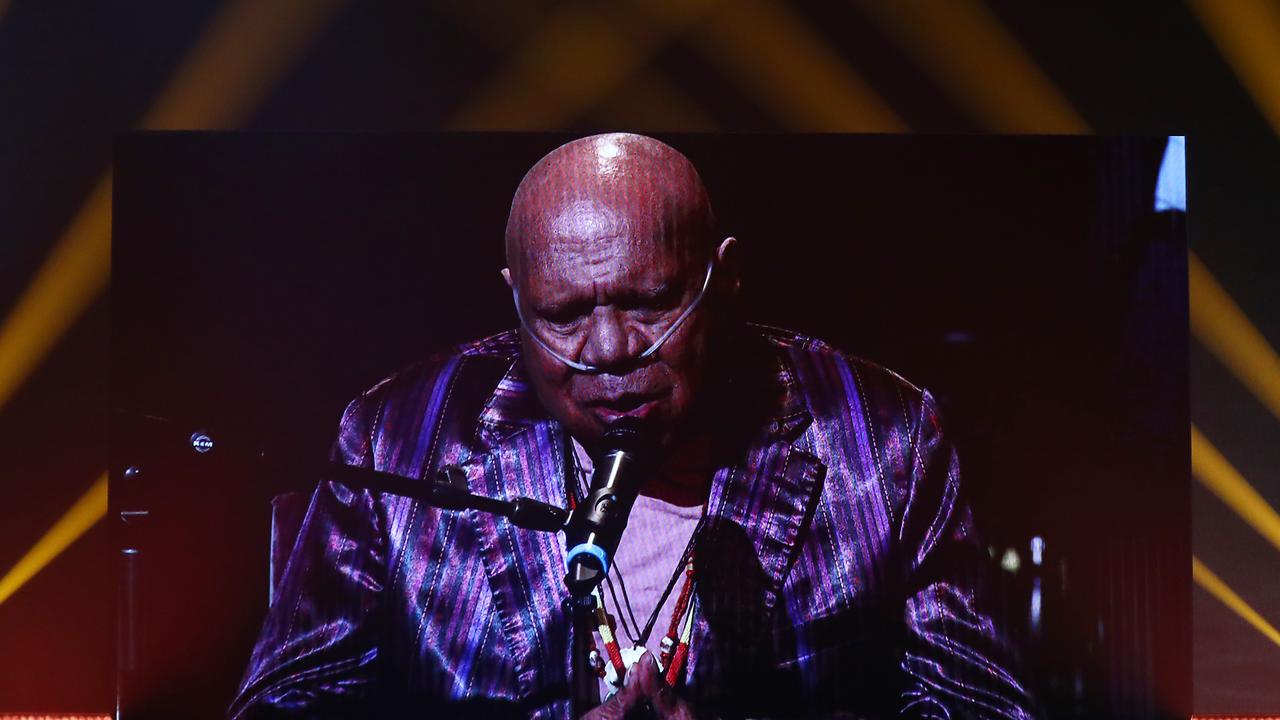 Also among the Honours List was the late Archie Roach, legendary singer and songwriter. (Photo by Brendon Thorne/Getty Images)

“Dr Swan says that the Russia’s invasion of Ukraine could lead to a spike in Covid cases and even new variants.”

This year Archie Roach was posthumously added to the Covid-19 Honour Roll for “eminent service to the performing arts as a songwriter and musician, to Indigenous rights and reconciliation and through support for emerging First Nations artists.

It’s the third time Mr Roach has been honoured on the list after he was made a Member of the Order of Australia in 2015 and was Victorian Australian of the Year in 2020.

Mr Roach, who passed away in July 2022, was an award-winning songwriter as well as a Gundritjmara and Bundjalung elder who campaigned for Indigenous rights.

He was most well known for his debut song “Took the Children Away” highlighting the impact of the stolen generation, of which he was a part.

“He’s an elder, he’s an elder in the Aboriginal commuity and in the wider community all around Australia. He’s our songman.” 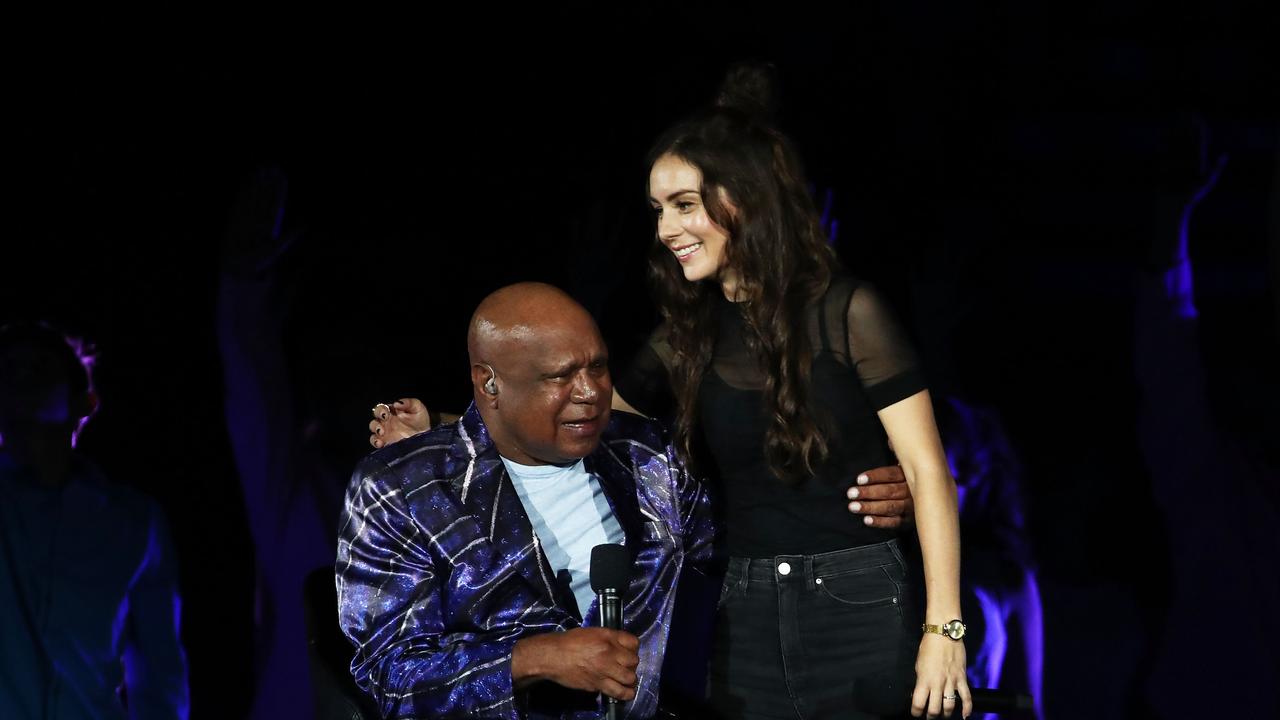 Archie Roach legacy will live on through his foundation, his son says. Photo by Scott Barbour/Getty Images The survivor of the Stolen Generation was given a state funeral after his passing in July 2022 in honour of his music and advocacy work for Indigenous Australians. Photo by Tamati Smith/Getty Images

“We love how he told the story of this country and our families and stories of his own personal journey…it wa smore than just songs and music, he could literally go right into your heart, and your soul and your spirit.”

Archie Roach’s legacy will be continued on through his charity the Archie Roach Foundation which nurtures opportunities for First Nation artists.

“He’s created a pathway and legacy for them songlines and for the future song men and women to come through and share their stories and even to this day help people,” he said.

“He could give people [an opportunity] and they would say it was because of dad, he helps people, he gets the best out of people.”

Australian director Philip Noyce was appointed Officer of the Order of Australia for “distinguished service to the arts as a film and television director, producer and screenwriter”.

Mr Noyce, whose films include Salt, Rabbit Proof Fence and Clear and Present Danger, said that he was “surprised” to hear he had been honoured.

“It made me think not what I have done for my country, but what my country has done for me,” he said.

He said he was the “beneficiary” of previous governments’ moves to establish a film industry in Australia. 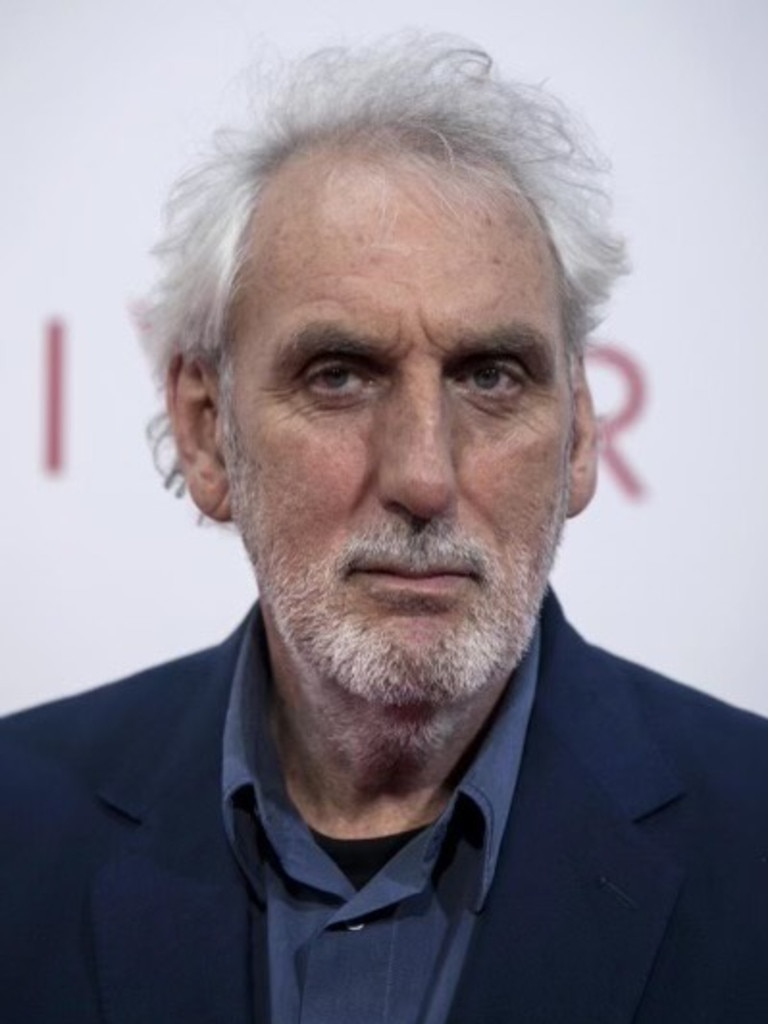 Award winning film director Philip Noyce said he was “surprised” but honoured to be included. 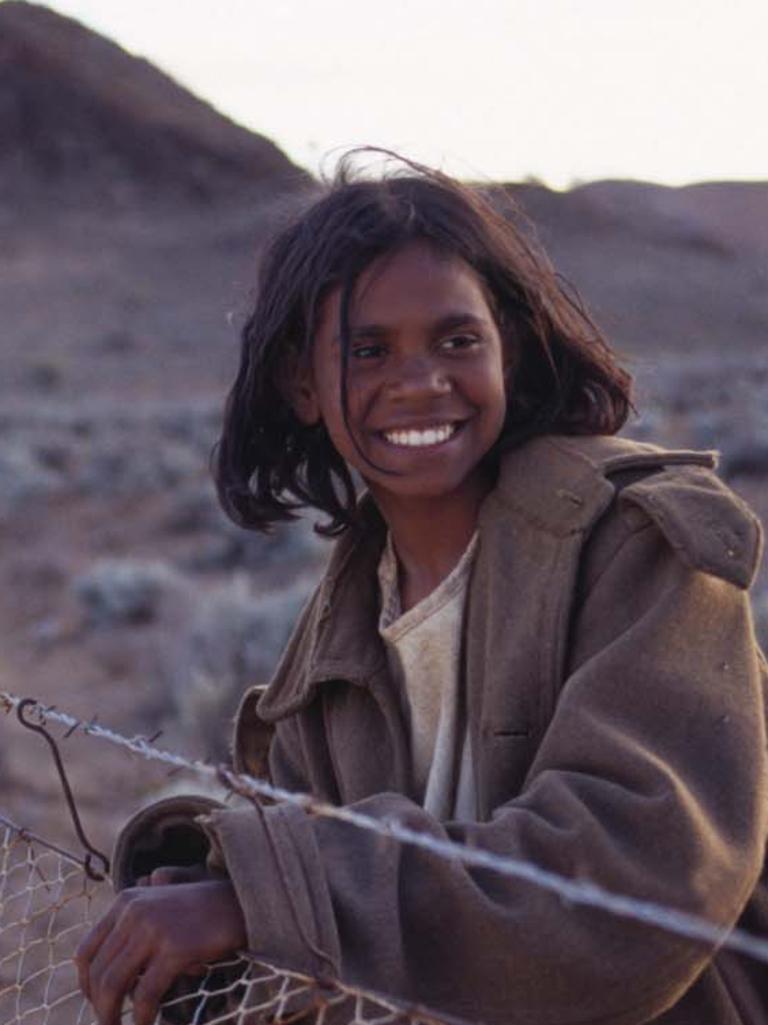 The Rabbit-Proof Fence director called for the honours to be handed out on another day, saying January 26 was a dark day in Australian history.

“Thank goodness that I’m Australian, otherwise I wouldn’t have a career in movies,” he said.

Mr Noyce said that January 26 was the “wrong day to be celebrating” Australia Day.

“For those who managed to survive 200-odd years of genocide, they really haven’t got anything to celebrate on that day,” he said.

“We should just change it to another day when we can just celebrate together because we have created an extraordinary democracy with unique positive qualities but January 26 is a bad day.”

In the wake of his honour, Mr Noyce also revealed that he would be heading back to Australia to film an upcoming TV show in Sydney.

“I’m coming to Australia in two weeks to start pre-production on a series called Resurrection Bay…It’s the story of the death of a private eye and we start shooting that in Sydney in June,” he said.

Comedian and author Jean Kittson will also be made a Member of the Order for “significant services to the arts”, something she said she was “thrilled” to accept. 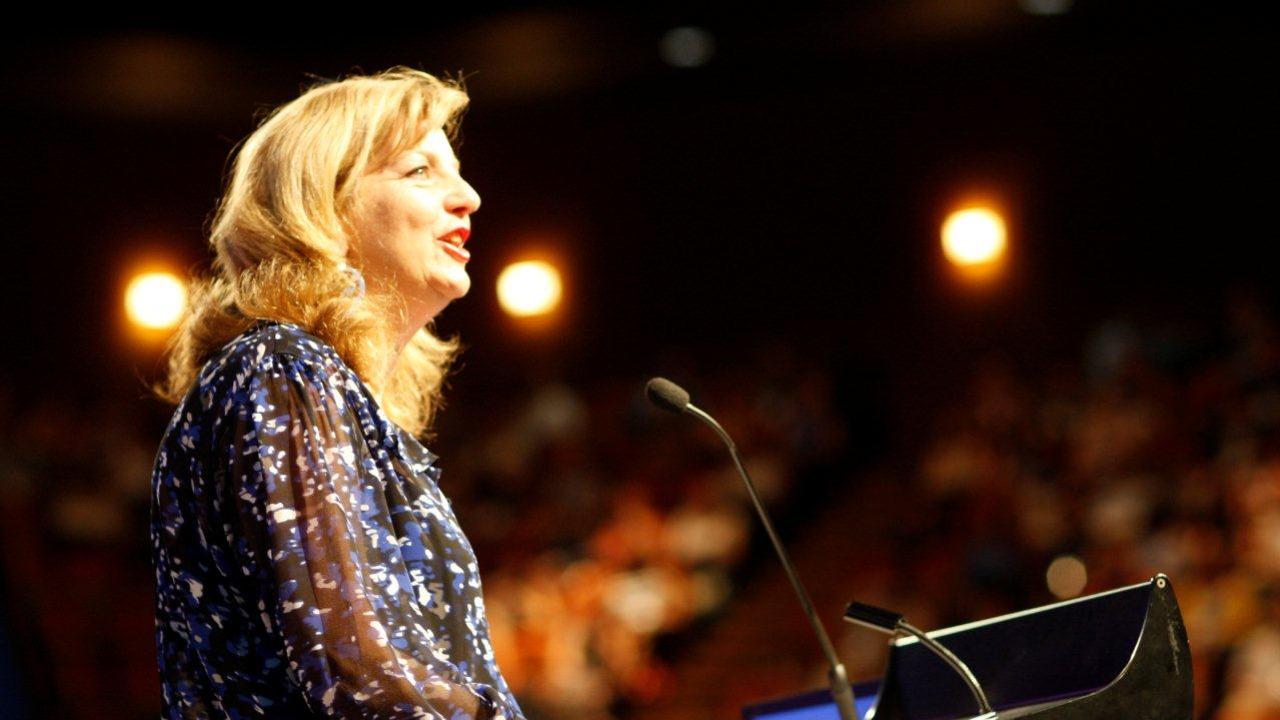 Comedian Jean Kittson says she’ll use the honour to spread the word about the charities she supports. Pictured: Supplied 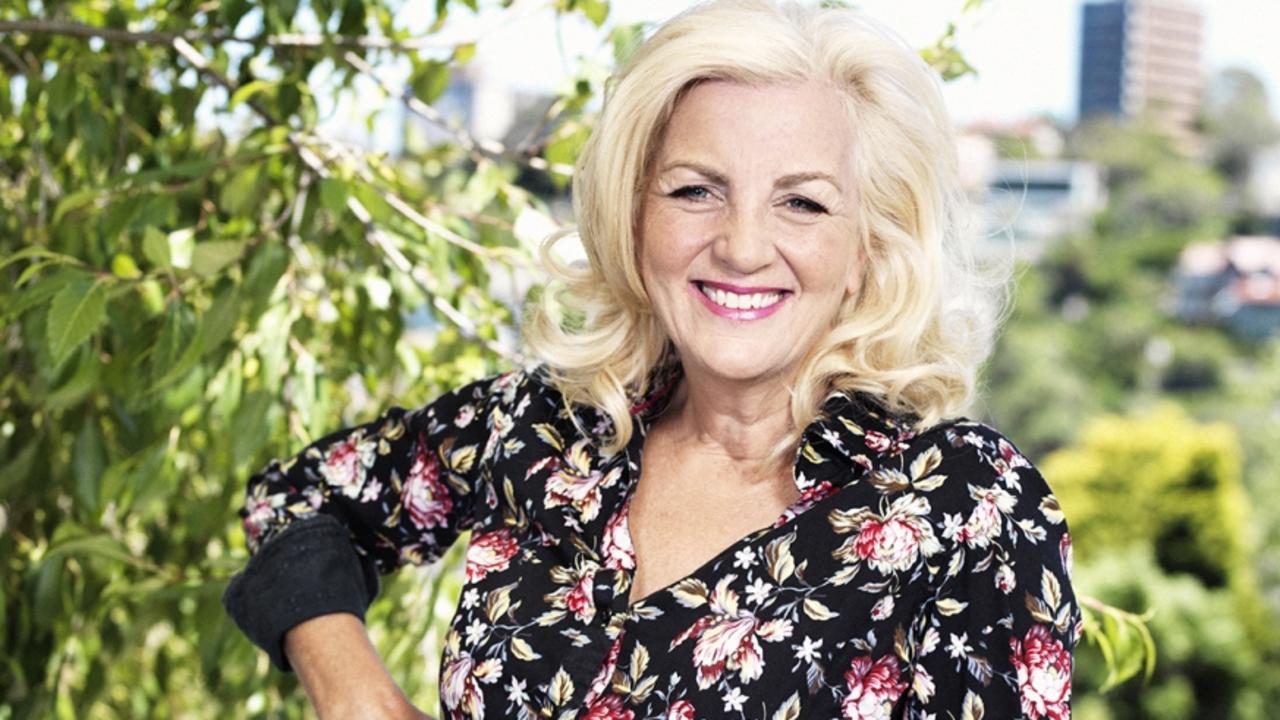 Ms Kittson came to national attention on ‘The Big Wig’ as well as her comedy debates on the ABC, Channel 9 and 10.

He is also the author of two books, ‘We Need To Talk About Mum & Dad’ on supporting ageing parents and ‘You’re still hot to me’ on menopause.

Though she is accepting the honour for her work as a performer, Ms Kitson said she was “grateful” it would give her the opporunitiy to promote the various charities she is involved with, including the Australian Gynaecological Cancer Foundation, Taldumande Youth Services and Palliative Care Nurses Australia.

“To my mind its giving me an extra platform to promote these really good causes,” she said.