One of Australia’s major home goods manufacturers wants their workers to be able to exchange regular public holidays, like Australia Day, for days they think are more important.

Unilever Australia and New Zealand has been trying their ‘interchangebale holiday policy’ since 2021, which allows employees to work public holidays in exhange for another day off.

An example of this could be a Jewish employee working an Easter public holiday Monday in exchange to have Yom Kippur off in September. 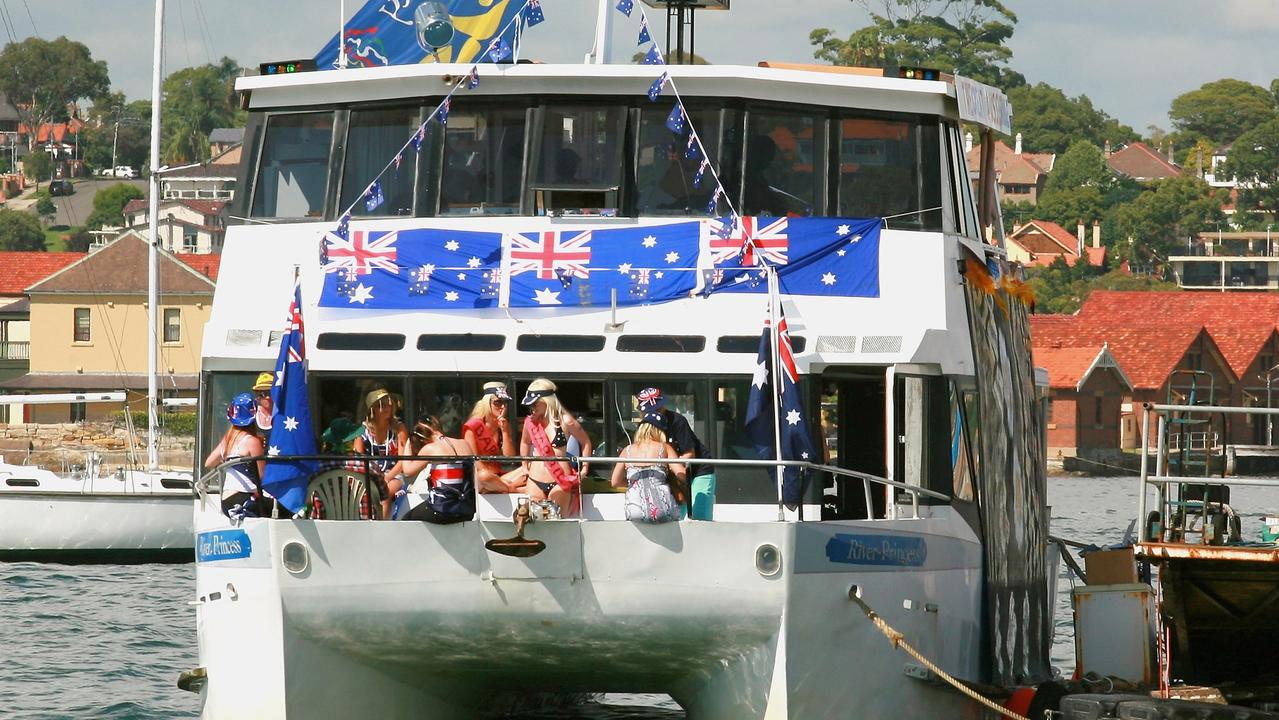 Unilever wants its employees to work on Australia Day if they’d rather have a different day of cultural significance off.

Unilever manager Rachael Hennin worked Australia Day last year, and will be doing so again on Thursday because she wanted to acknowledge the injustices faced by Aboriginal and Torres Strait Islander People.

“Australia is and always will be Aboriginal land,” said Ms Hennin “and by working on January 26 I want to demonstrate my respect for the Traditional Owners of our beautiful country.

“Last year, I really enjoyed saying ‘I can’t come to the beach, I’m working on Jan 26’ because it opened up some really important conversations.”

Unilever manufacturers home and personal care items in Australia, as well as food and ice cream.

The company now wants other businesses to follow suit with every public holiday.

Australian public service employees are now able to swap their holidays around after the overturning of a Morrison-government era policy earlier this month.

Woolworths, Telstra, and Channel 10 have also all given their employees the option to work January 26, acknowledging it’s not a day of celebration for everyone. 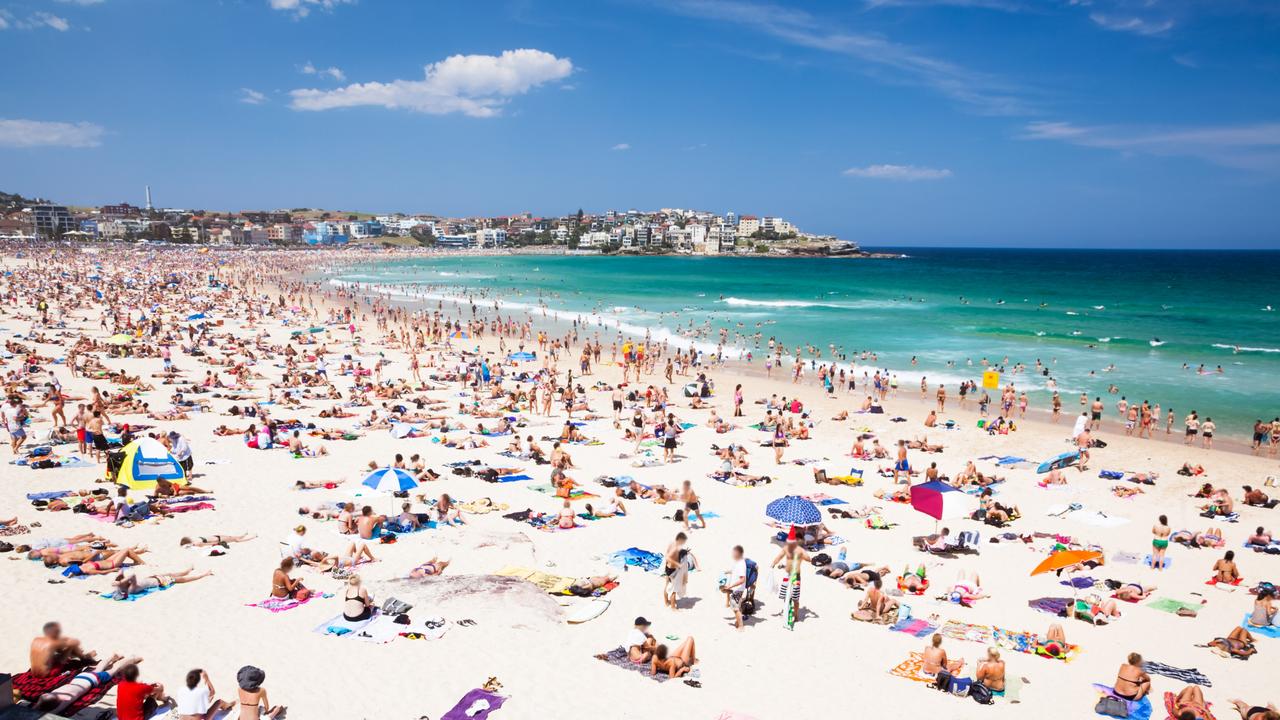 The call comes amid ongoing debate over whether or not the official date of Australia Day should be moved to a more culturally inclusive day.

January 26 marks the date in 1788 the First Fleet made landing at Sydney Cove, although the Sydney colony wasn’t formally established until February 7.

A national day was held on different dates, under different names, and with different significance to different states in the years since, before the celebrations were unified as Australia Day in 1946. 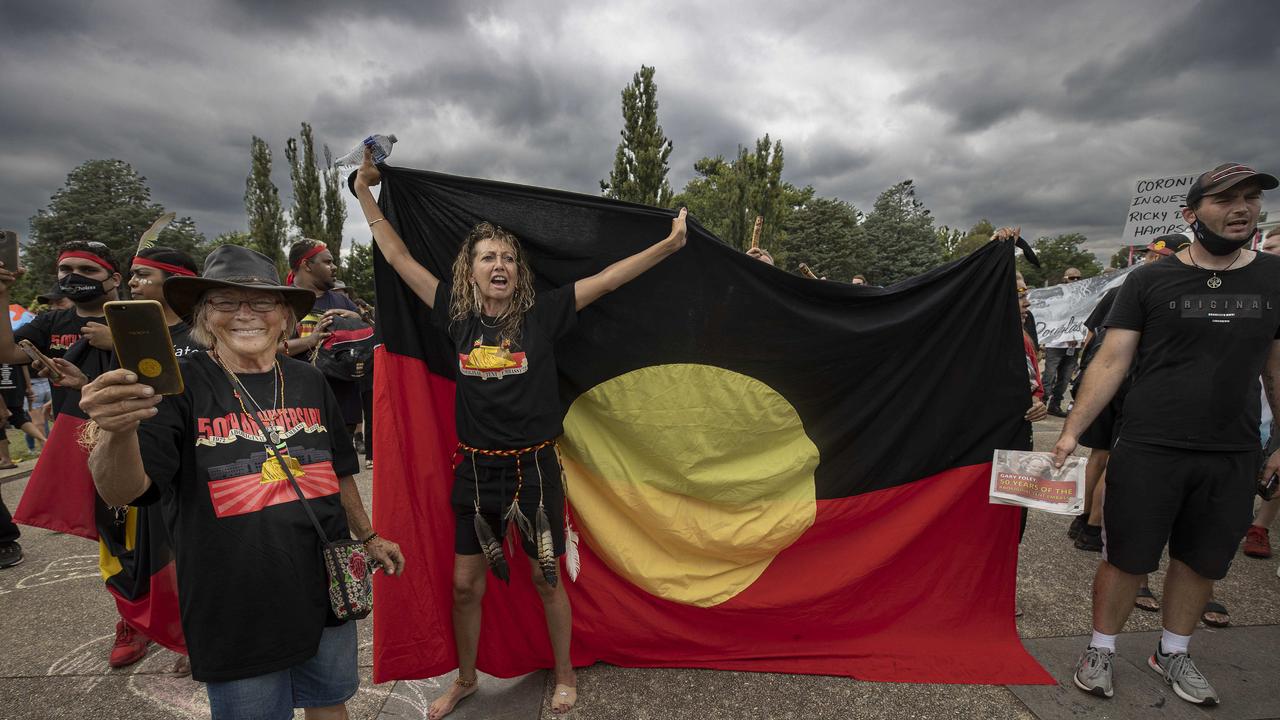 A celebration for some has been a day of pain for Aboriginal groups, who see January 26 as the beginning of European settlement that brought acts of brutality and genocide.

Demonstrations are now regularly held on January 26, with the date marked as “Invasion Day.”