Australians are being warned to watch out for asbestos as the fibers kill more Australians than car crashes every year.

The federal government estimates that 4000 Australians are killed each year from asbestos-related diseases, nearly four times the annual road toll.

There are also warnings ahead of Asbestos Awareness Week, which starts November 21, that thousands of tonnes of the deadly mineral are illegally disposed of, putting the community at risk of exposure.

It’s estimated 6000 tonnes of asbestos are illegally dumped every year, costing around $11.2 million to remediate, according to a new survey. 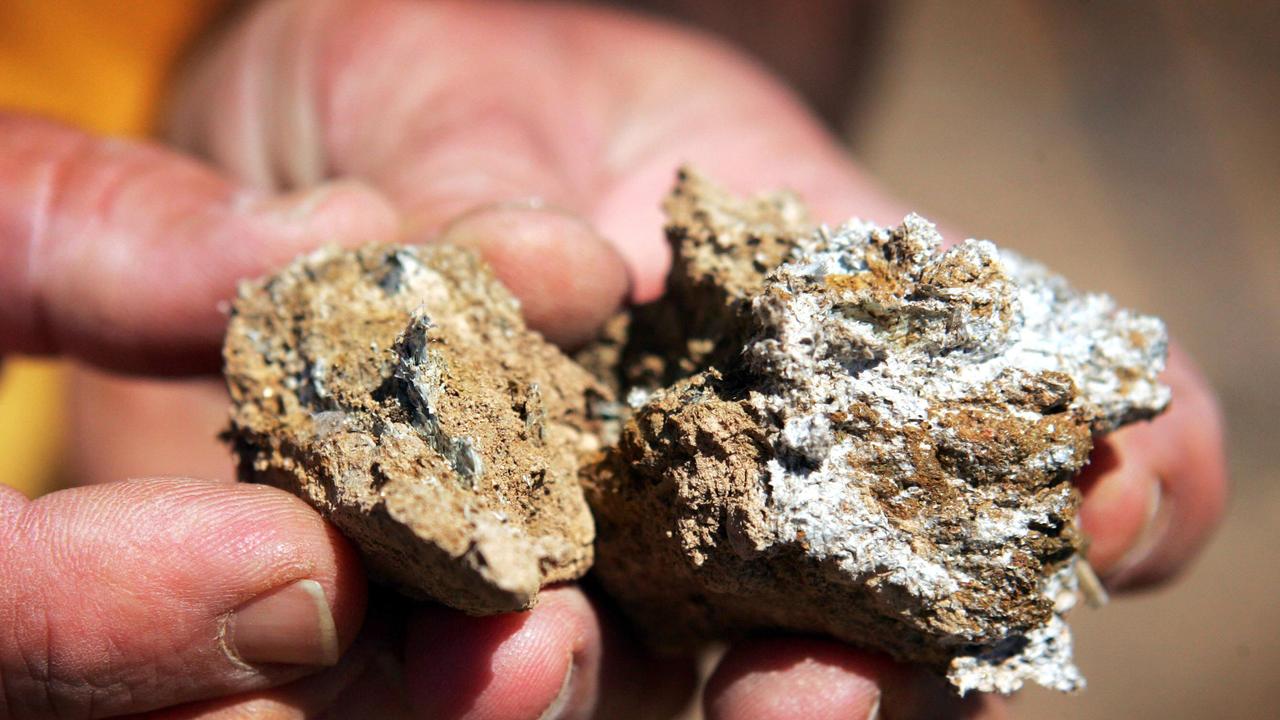 Asbestos is responsible for the deaths of 4000 Australians each year.

The Asbestos Safety Eradication Agency found more than one third of home improvers who encountered asbestos in a renovation or DIY project admitted to illegal or dangerous disposal, with the most common method being in their own or a neighbour’s household bin.

Incorrect disposal is something that could expose Australians to the deadly fibres, according to Asbestos Safety and Eradication Agency chief executive Justine Ross.

“Asbestos causes cancer and if not disposed of properly, it puts workers, and the community’s health at risk. It is an issue that has serious and far-reaching consequences, costing taxpayers millions each year in environmental remediation and long-term health costs,” Ms Ross said. 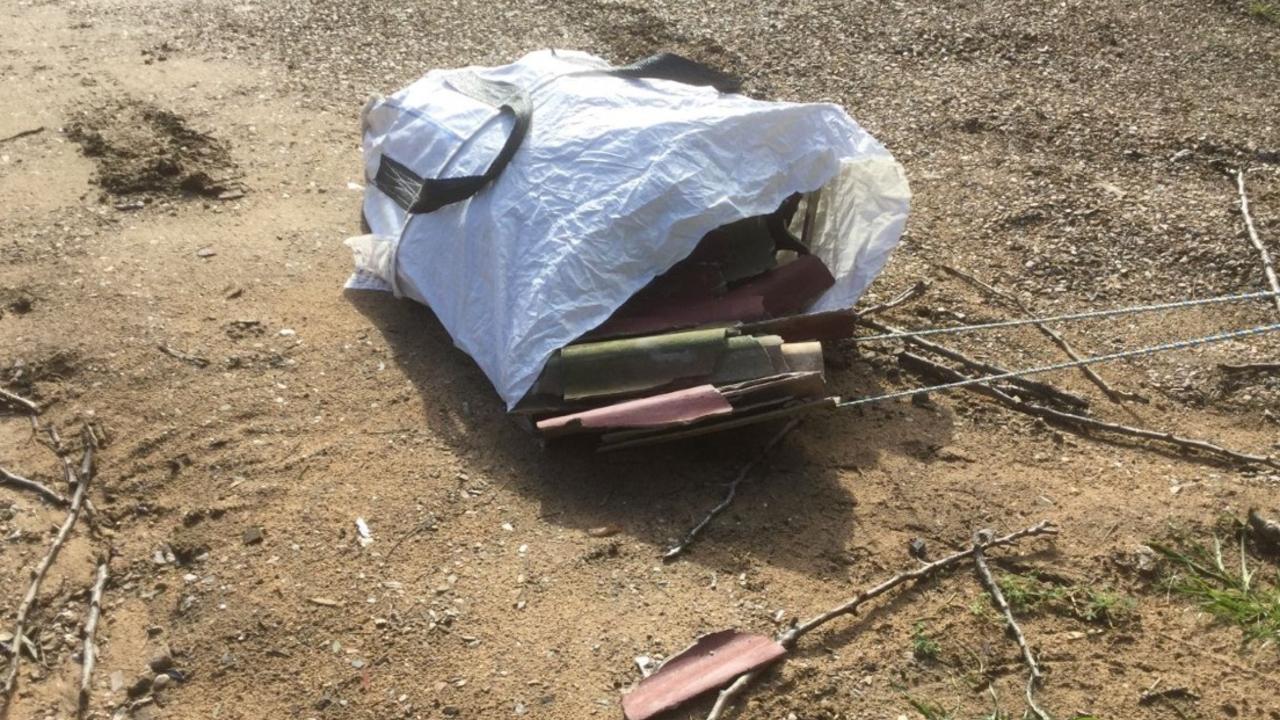 Illegal asbestos dumping can attract huge fines for those caught, and . Picture: Supplied

With asbestos in one in three homes, those thinking of renovating should have a plan of what to do if they encounter it.

“The people at greatest risk of exposure are those that work on older buildings and infrastructure where asbestos-containing materials are present,” Ms Ross said.

“However, asbestos can also be found in unexpected places such as in the household garden, garage or storage areas.”

Those who find asbestos in their home or garden are urged to contact a professional to remove it for them due to the risks to their health.

“It is easier, safer and often cheaper to get a professional to do the job for you. They will usually include the cost of disposing the asbestos waste legally with the cost of removal,” Asbestos Safety recommends. 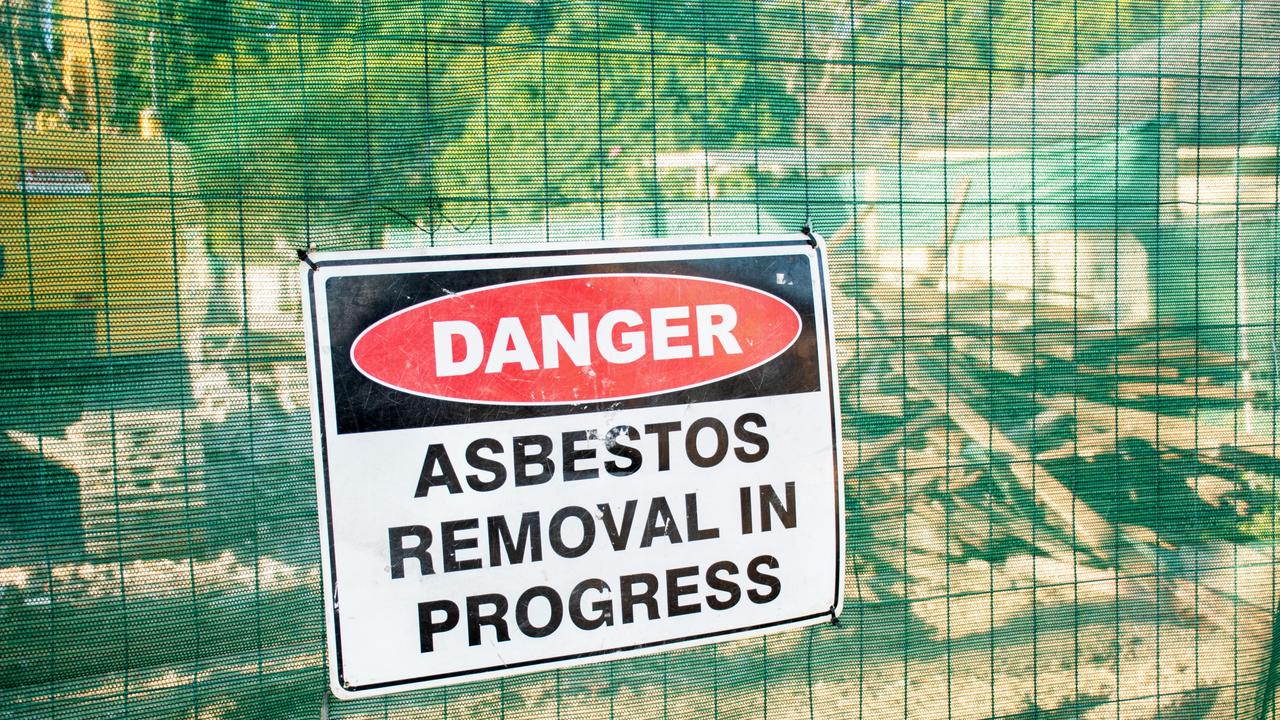 Hiring a professional can reduce the risk of exposure to the dangerous fibres.

Australians can also find a licensed asbestos removalist on the WorkSafe or SafeWork website of their state or territory.

Those who find asbestos in their home or garden must dispose of it at a licensed facility, which can be found on the Asbestos Safety website.

Disposing of asbestos illegally is a crime, with heavy fines applying to those who get caught, including those who throw it out in kerbside or skip bins.

Alternatives include contacting a licensed facility, organising a drop-off time, wrapping it in builders plastic, sealing it and dropping it off.

“Disposing of it responsibly, no matter how small the amount, is the right thing to do,” Ms Ross said.