A man has been arrested and charged after allegedly trying to import 120g of cocaine internally using Kinder Surprise capsules.

The Irish national was allegedly found with six of the capsules – used to stow children’s toys inside Kinder Surprise eggs – inside of him.

The 28-year-old was selected for a baggage examination by the Australian Border Force (ABF) after he touched down in Melbourne on a flight from the Middle East. 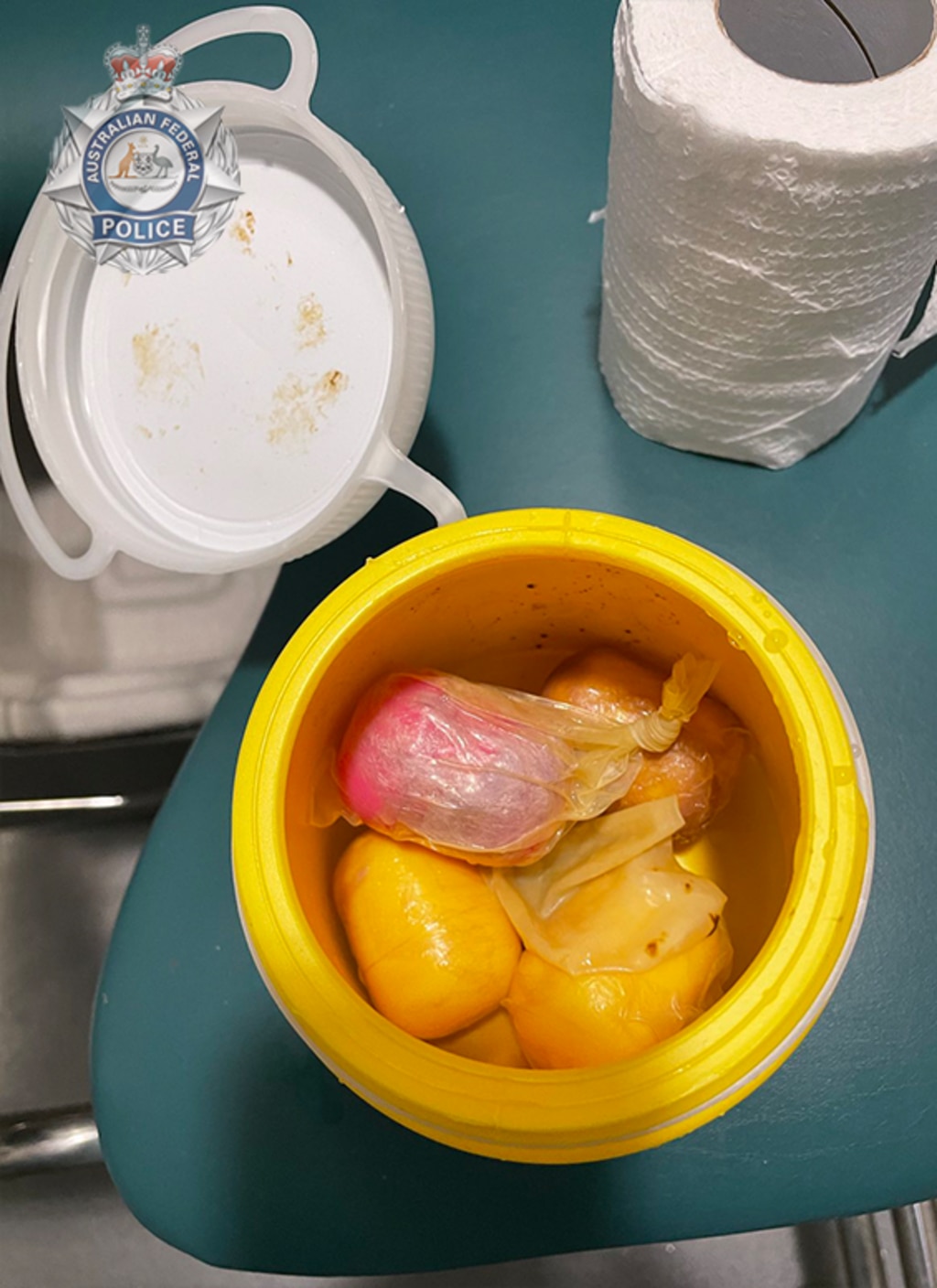 An Irish national, 28, has been charged after allegedly importing about 120g of cocaine, internally concealed. 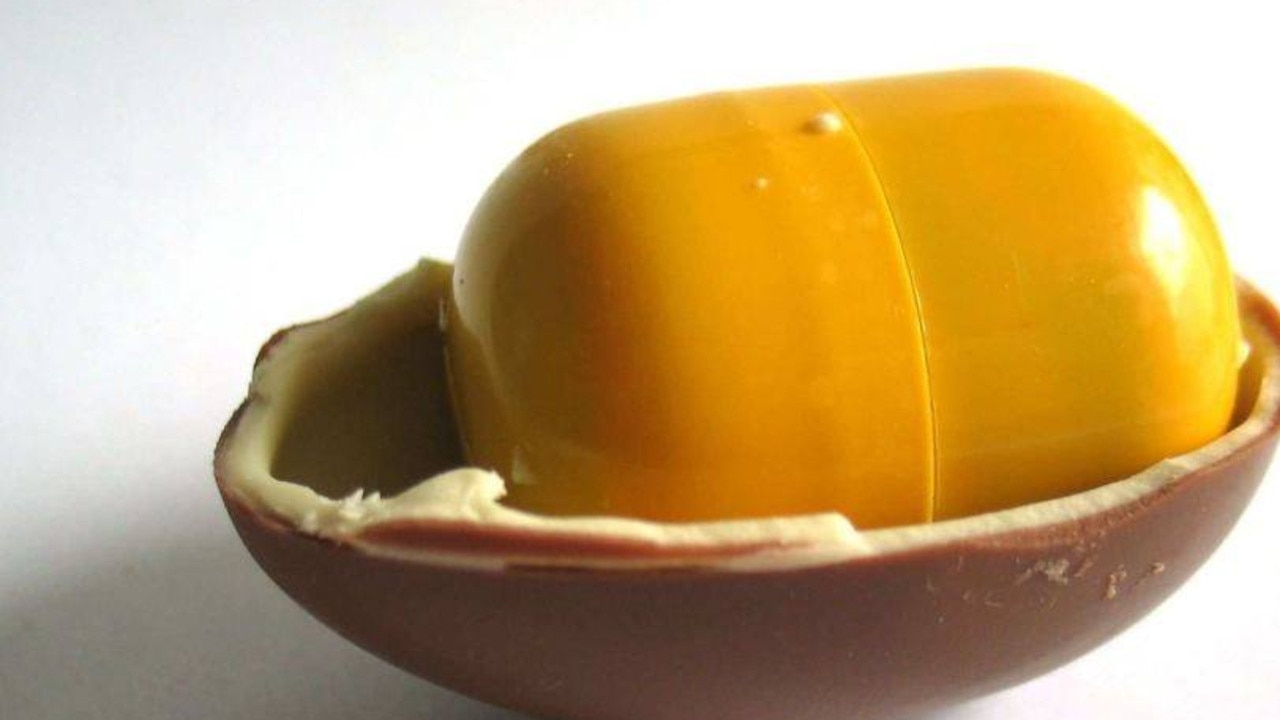 The man allegedly had six Kinder surprise eggs inside of him.

Upon testing, the man’s baggage allegedly returned a positive result for cocaine, prompting officers to take a look at his person.

He was transported to Royal Melbourne Hospital for a CT scan.

He later excreted six yellow plastic capsules which allegedly contained a total of about 120g of cocaine.

The move to try to smuggle the drugs into Australia internally has been slammed by AFP Detective Acting Superintendent Chris Salmon. 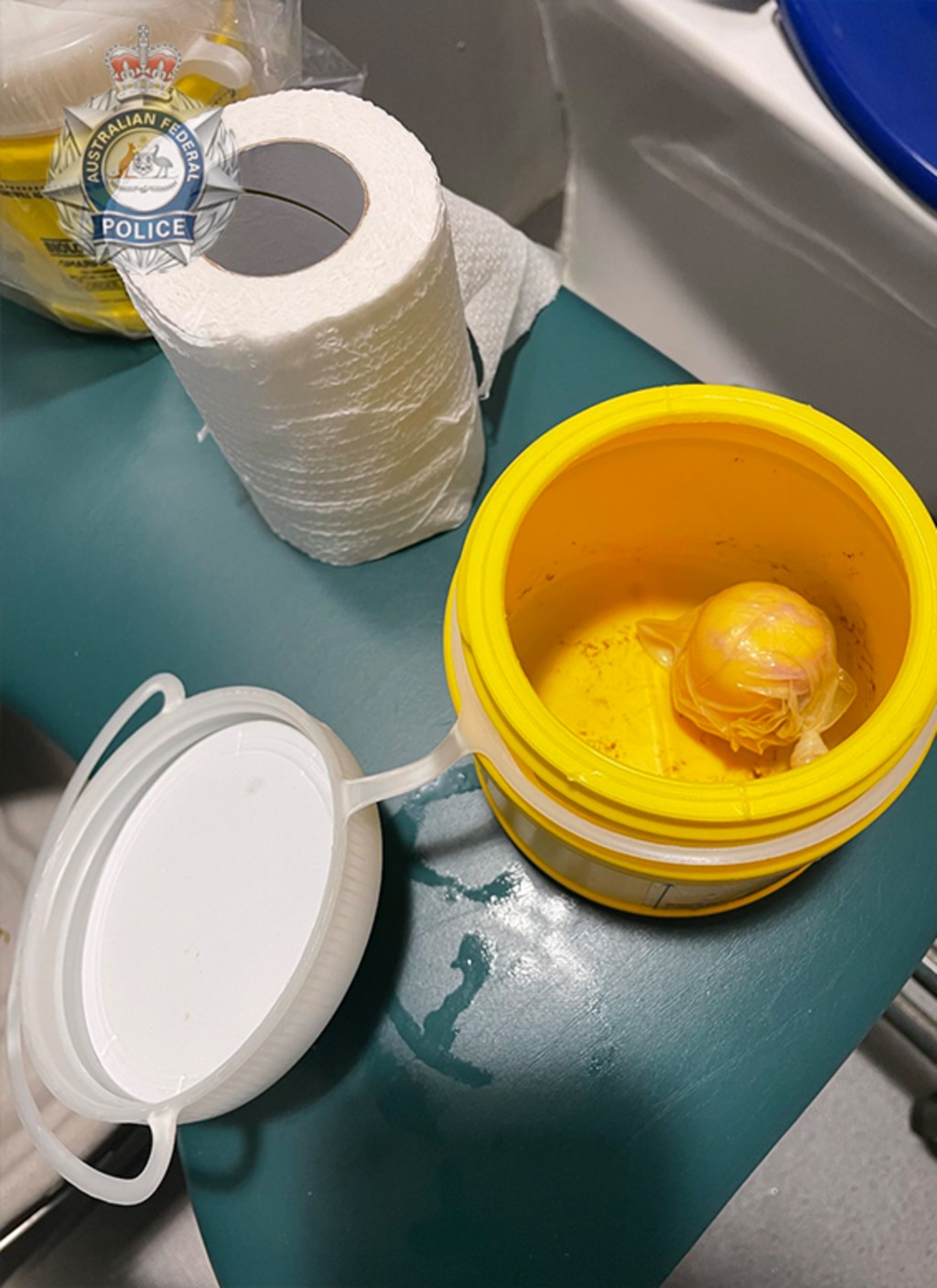 The capsules were later collected by police after being excreted.

“Smuggling drugs internally is idiotic – there is the real risk that something could go wrong, resulting in a potentially fatal drug overdose or permanent damage to internal organs,” Superintendent Salmon said.

Officers charged the man with one count of importing a marketable quantity of a border-controlled drug.

The maximum penalty for this offence is 25 years’ imprisonment.

He appeared before the Melbourne Magistrates’ Court on December 30, 2022 and will remain in custody for a committal mention on March 27.