Former Australian basketball star Andrew Bogut claims he has been unfairly shadow-banned online for sharing “false information”, despite one flagged post being sourced directly from a government website.

The Instagram account of the former NBA championship player and NBL MVP now comes with a warning message for potential followers.

“Are you sure you want to follow andrewbogut?” the automated prompt asks.

“This account has repeatedly posted false information that was reviewed by independent fact-checkers or went against our Community Guidelines,” it warns. 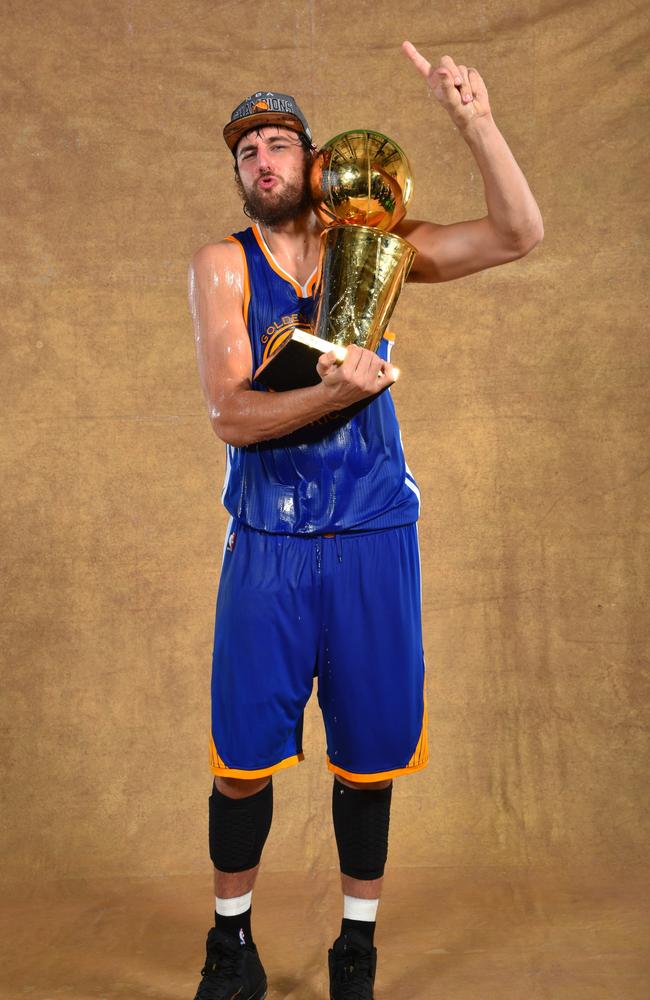 The lines he shared were: “There may be circumstances in which students wish or need to undertake gender transition without the consent of their parent/s (or carer/s), and/or without consulting medical practitioners.

“If no agreement can be reached between the student and the parent/s regarding the student’s gender identity, or if the parent/s will not consent to the contents of a student support plan, it will be necessary for the school to consider whether the student is a mature minor.”

While not explicitly declaring a stance on the issue, Bogut captioned the posts: “Victoria today. Parents, all ok with this?” 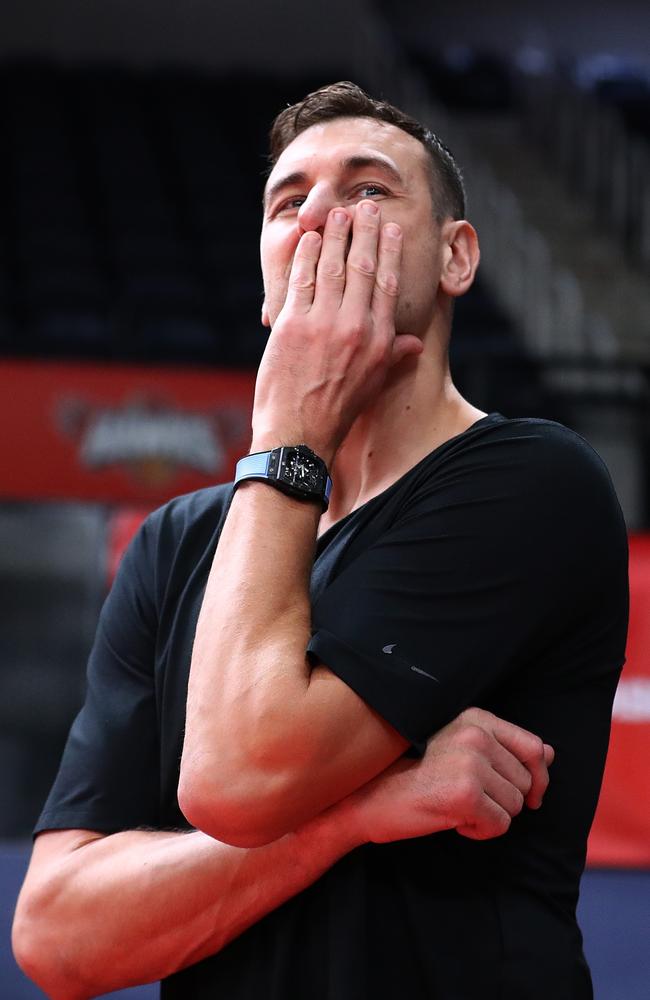 “The same information was reviewed by independent fact-checkers in another post,” the flag message read.

Astonished, Bogut shared the link to the information’s source – the Victorian Department of Education’s official website.

“Fact checked by @instagram as false information. Here is the link straight from a gov website,” he wrote.

In the hours after, Bogut went on a rampage against RMIT Factlab, which has a partnership with Meta, who Bogut was convinced was behind the fact-check.

He shared a series of emails between him and the research hub.

“I’d like to have written feedback as to why my post was fact-checked as false,” he asked.

RMIT Factlab denies being involved in verifying Bogut’s post in this instance and the post has since been unflagged. 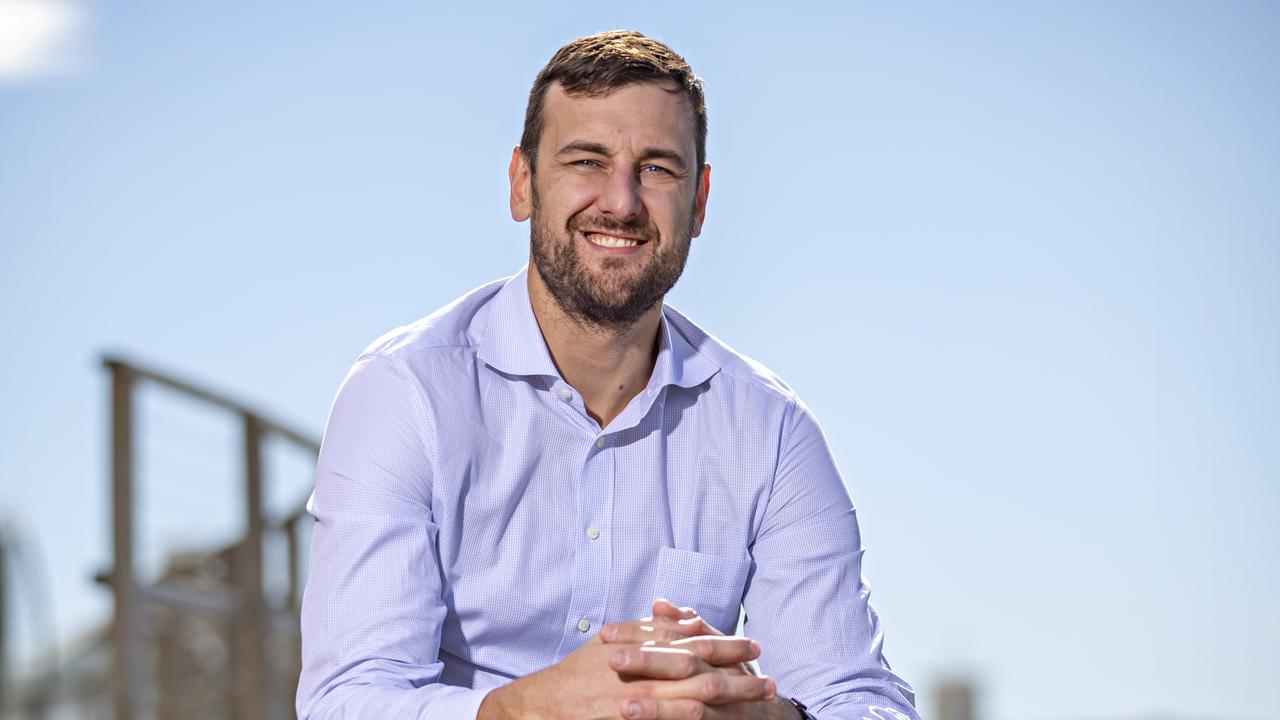 Bogut was ‘debunked’ by RMIT Factlab in May over Covid lockdown comments. Picture: Adam Yip

In May 2022, the researcher published an article “debunking” Bogut’s claims that elderly Australians were trapped in nursing homes during Covid-19 outbreaks.

A vocal critic of government pandemic responses, he claimed one Covid case in an aged care home thrust residents into a 14-day blanket lockdown, meaning they could not leave or have visitors.

The researcher found: “At least two cases of Covid-19 in an aged care home are required to trigger a 7-10 day lockdown in a section of the facility. Residents can receive at least one visitor during a lockdown or leave the facility at any time to stay elsewhere.”

But the outspoken star remains ‘shadow-banned’ despite seemingly clearing his name regarding Friday’s post. 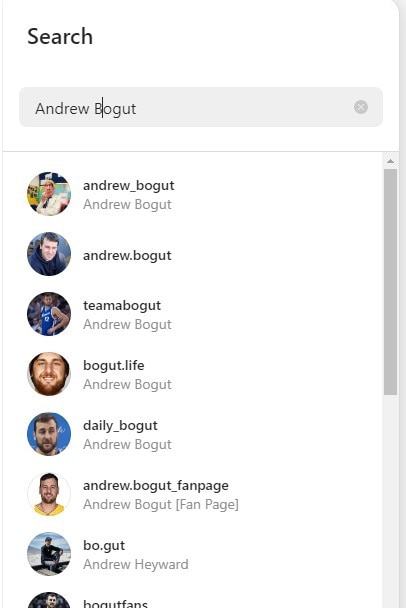 Australian basketball star Andrew Bogut has been shadow-banned on Instagram.

A search of ‘Andrew Bogut’ on Instagram does not yield his official account, but a mass of unofficial fan pages.