Shock jock Kyle Sandilands has revealed how he found out who will be allegedly taking over from Tracy Grimshaw on A Current Affair – and it could now put him off-side with Karl Stefanovic.

During Wednesday’s episode of The Kyle and Jackie O Show, he Kyle interviewed Grimshaw about her departure from the program and the rumours surrounding her replacement.

“Every person who has been speculated about is an exemplary person,” Grimshaw said. 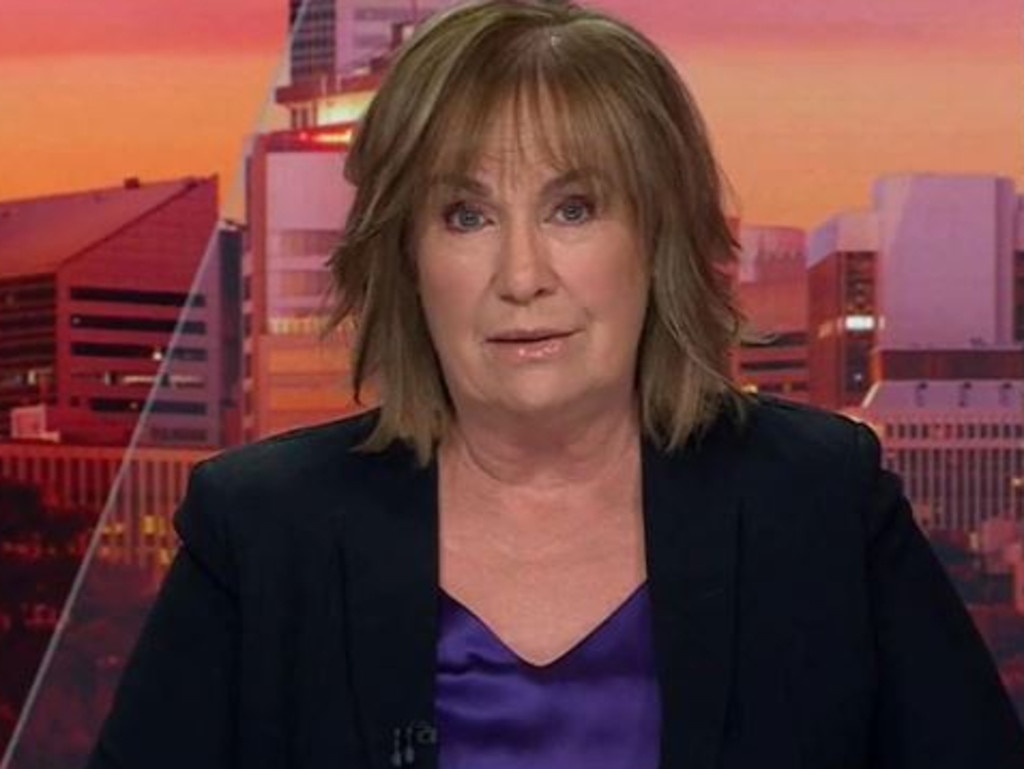 But Grimshaw refused to reveal who would be filling her chair.

“I wouldn’t be surprised if you know next week.”

Sandilands then revealed Stefanovic asked him for advice about who should join him on the Today show, indicating rumours about Allison Langdon taking over from Grimshaw were true.

“Let me just tell everyone it is Ally,” Sandilands said.

Sandilands added that Stefanovic did not tell him to stay quiet about it.

But again, Grimshaw refused to confirm anything.

“I can confirm nothing,” Grismshaw said.