Christmas looks likely to be a washout for many Aussies this year with the Bureau of Meteorology predicting a wetter than usual summer along the east coast.

Releasing its long-range forecast for summer on Thursday, the bureau said it was especially likely to be wetter along coastal NSW, most of Victoria, large parts of Queensland, as well as northern and eastern Tasmania. 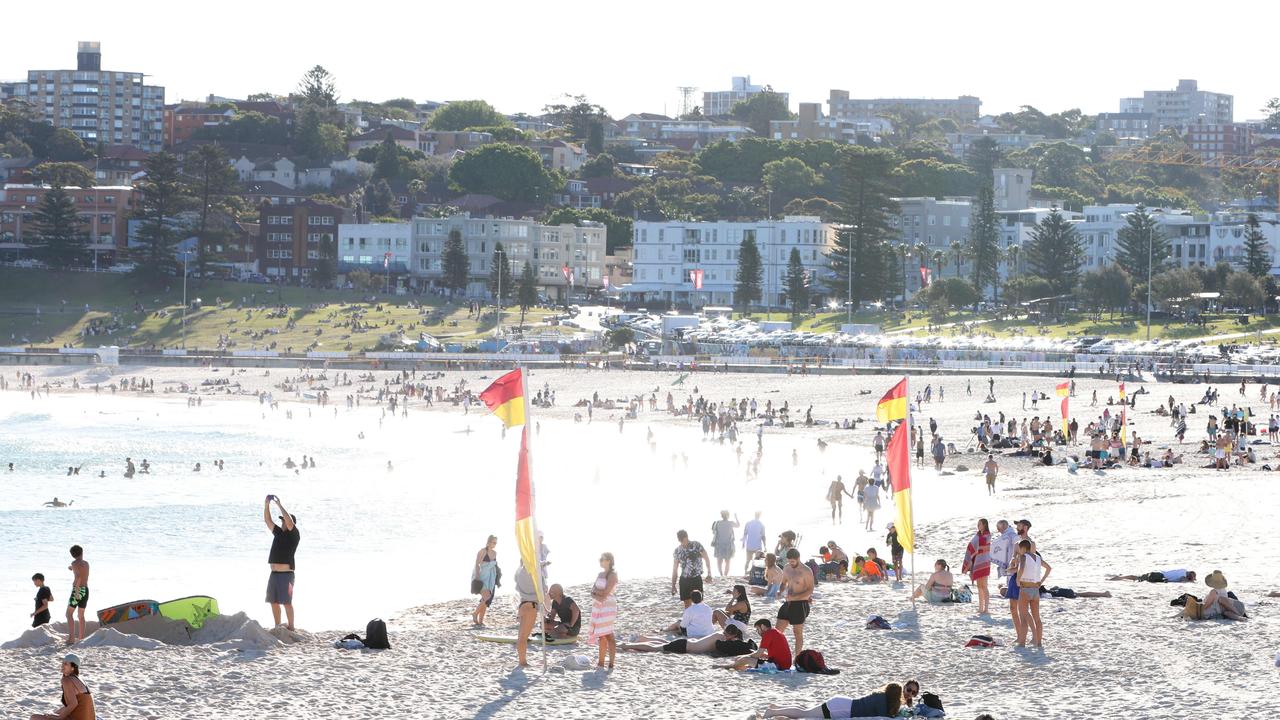 Christmas may be spent indoors this year as rain is expected throughout December. Pictured: People down at Bondi beach on a windy afternoon in November. Picture: Damian Shaw

“Above-average rainfall also increases the risk of landslides and tree falls in areas of steep terrain and very wet soils,” the bureau said.

Nights are expected to be warmer than usual across the tropical north and in some southern areas, including Tasmania.

Days are also likely to be warmer than average across most of WA and the Northern Territory, north and central Queensland coastal areas, and parts of the south including Tasmania.

But cooler days are likely for most of NSW, parts of southern Queensland and Victoria. 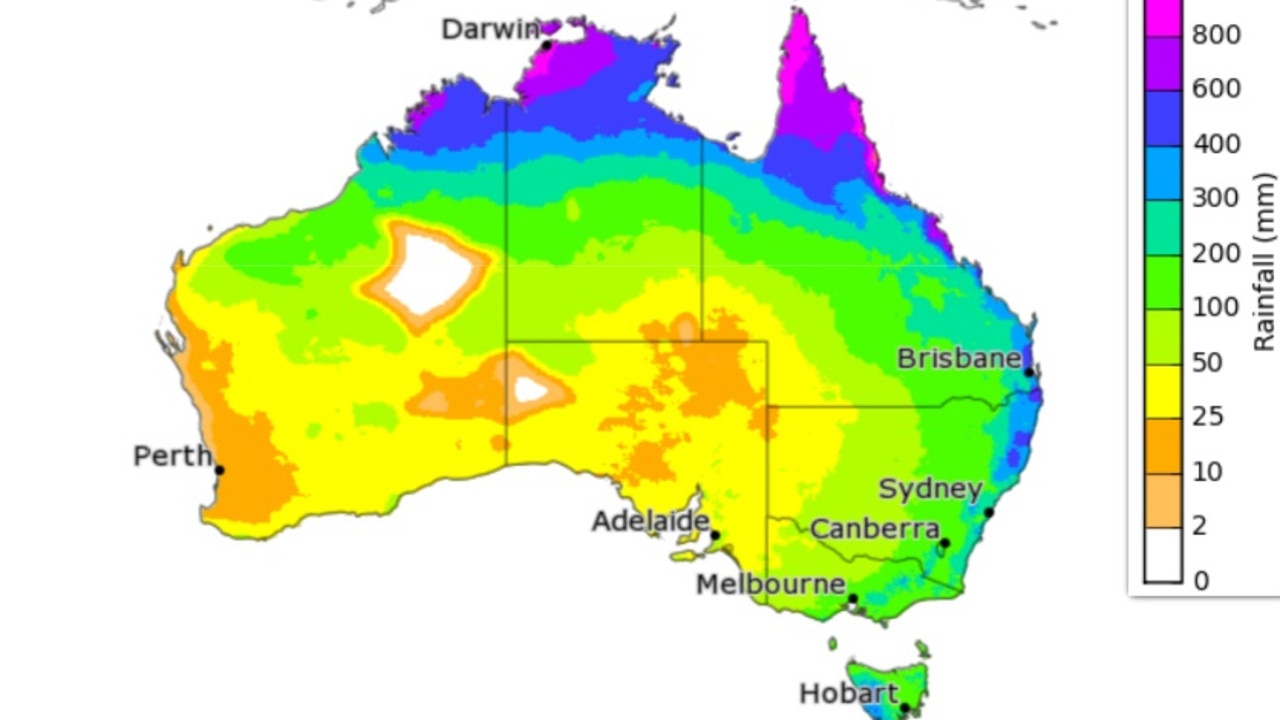 The east coast is expected to experience a wetter than usual summer. Picture: Bureau of Meteorology

“Vegetation growth after above-average rainfall can lead to a risk of grass fires,” the bureau warned.

Meanwhile, ocean temperatures around northern Australia are well above average, increasing the risk of tropical cyclones and heavy rain.

Overall, the weather bureau warns there is an increased risk this summer of:

“The negative Indian Ocean Dipole event is weakening and will likely come to an end by early summer, while the La Niña in the Pacific Ocean may start to ease in early 2023.”