All travellers entering Australia from China, Hong Kong and Macau will be required to return a negative Covid test at least 48 hours before they board their flight as of January 5.

It follows similar measures introduced by the United States, the UK, France, Italy, Spain and Canada.

China’s foreign ministry spokeswoman Mao Ning told reporters on Tuesday some of the measures taken by the international community are “disproportionate” and “simply unacceptable”.

“We do not believe the entry restriction measures some countries have taken against China are science-based,” Ms Ning said. 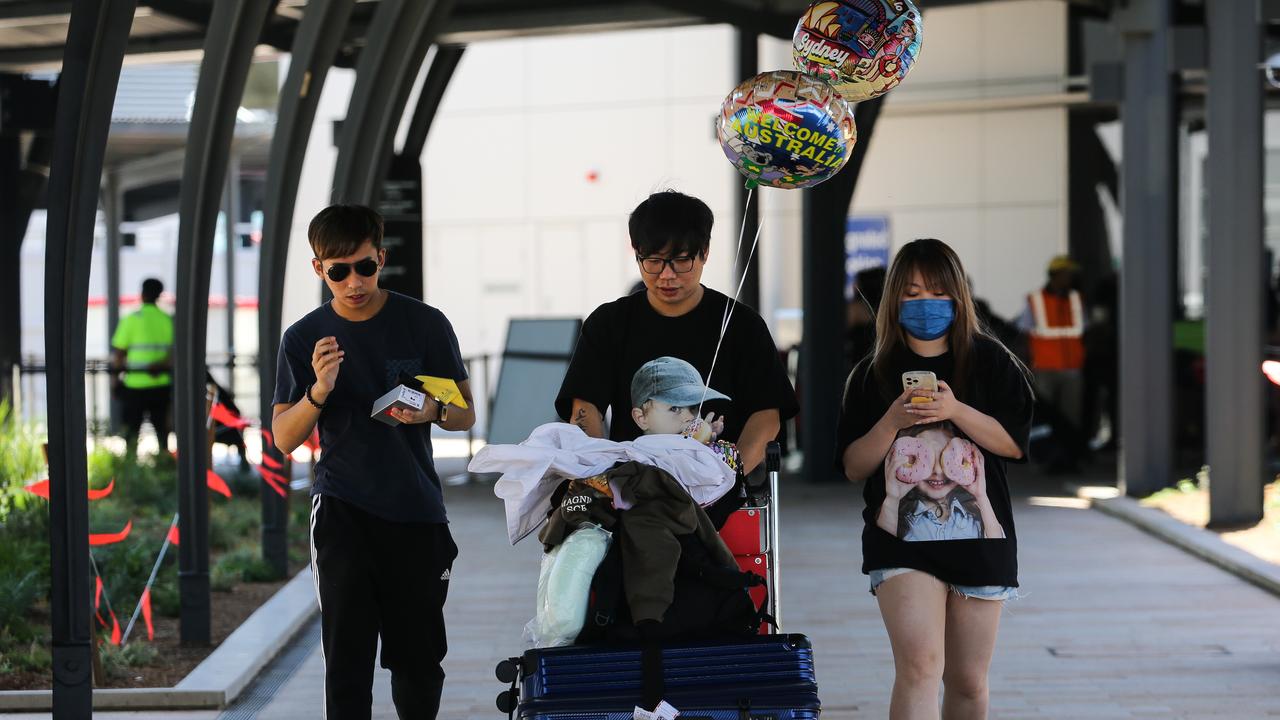 “We firmly reject using Covid measures for political purposes and will take corresponding measures in response to varying situations based on the principle of reciprocity.”

It is unclear what the reciprocal measure would be as China already requires a negative PCR test for anyone entering the country.

The comments come days out from the nation easing it’s international travel restrictions on January 8 including scrapping the mandatory quarantine arrangements.

China is currently enduring potentially the world’s largest Covid outbreak in history, with hundreds of millions of people potentially infected. 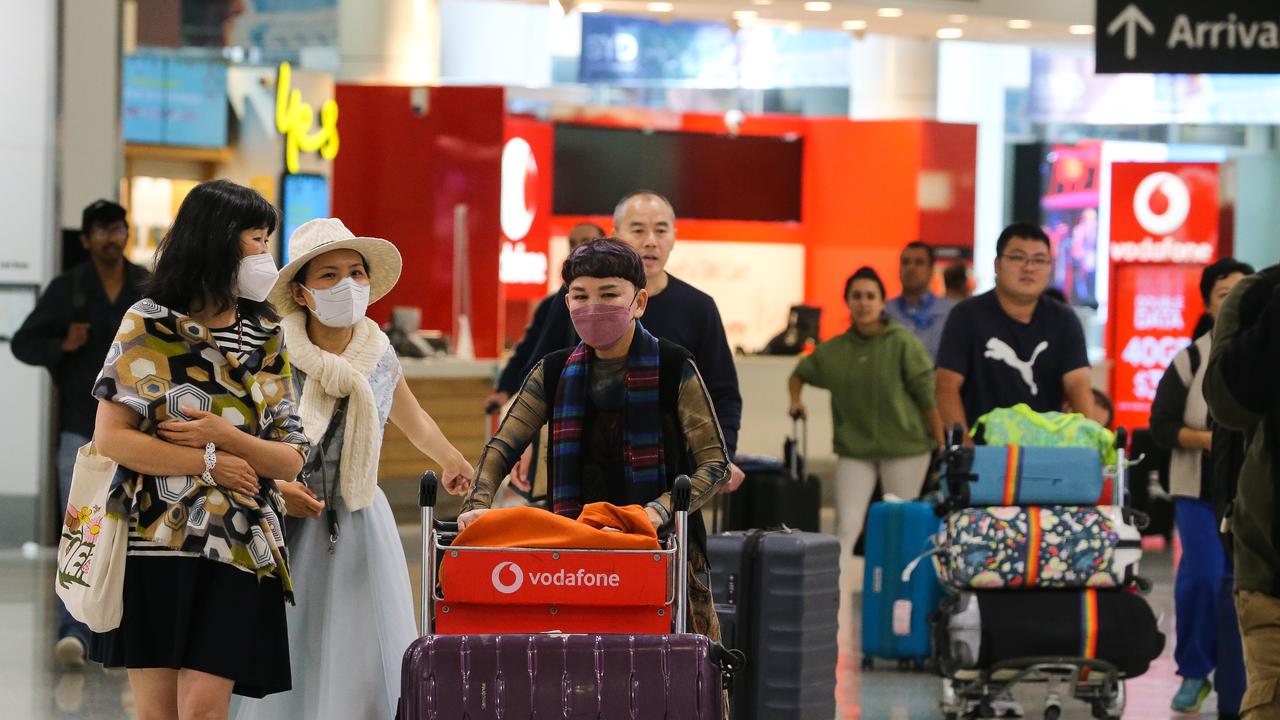 China has threatened to hit back with “reciprocity”. Picture: NCA Newswire / Gaye Gerard

Treasurer Jim Chalmers denied claims that Australia’s decision was a political one earlier this week after claims emerged that the government had ignored the advice of the Chief Medical Officer Paul Kelly.

“We took this decision out of an abundance of caution,” Dr Chalmers said.

“Every decision that we take is influenced by the [CMO’s] advice but we decided to err on the side of the caution.”

Mr Kelly said there was no public health rationale to support testing people before entering Australia.

UK Home Secretary Mark Harper has come under scrutiny after he claimed the UK would be testing travellers from China due to the lack of health data being shared by the Chinese government.

“This is about a country, China, which isn’t sharing the health data with the global health system that we expect everybody to do,” Mr Harper told radio LB.

UK chief medical officer Professor Chris Whitty reportedly gave the UK government similar advice, suggesting their was no clear evidence of benefit to the British public if testing protocols were brought in.