The screening of Chinese travellers for Covid-19 will do precisely zero to protect Australians from the disease. In case anyone has failed to notice, it’s already here.

But that was never its purpose. In fact, this column can reveal the real reason the Government imposed the new restrictions. And it goes both all the way to the top and all around the world.

First, let’s deal with the fig leaf. When the Chinese Covid testing requirements were announced by Health Minister Mark Butler, it was heavily suggested they were being implemented “out of an abundance of caution” for public health reasons.

“In making this decision, I have been briefed extensively by the chief medical officer,” Mr Butler said in his official written statement.

Technically that is not a lie. But what the Minister didn’t say is that CMO Paul Kelly in fact briefed him to do the exact opposite of what he did.

This exploded in the Government’s face when the written advice of Professor Kelly was mysteriously leaked to The Sydney Morning Herald, which rightly splashed it all over the front page. 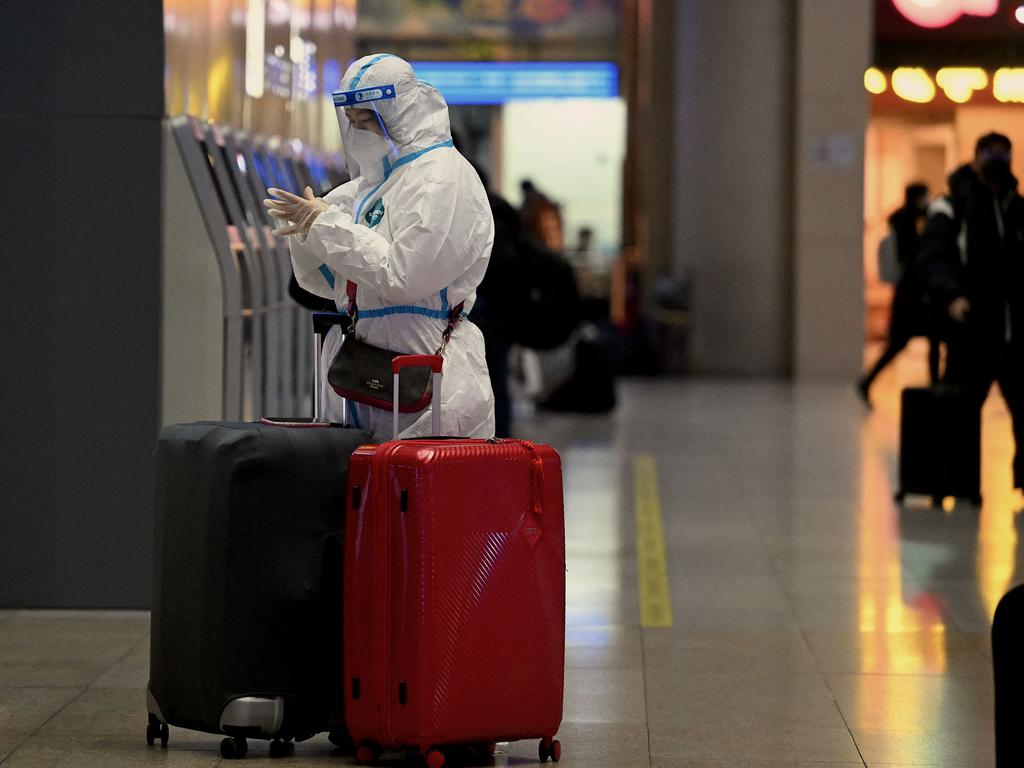 “I do not believe that there is sufficient public health rationale to impose any restriction or additional requirements on travellers from China,” Prof Kelly wrote to Mr Butler.

Moreover, he said that among the states’ chief health officers there was a “strong consensus” that such restrictions would be inconsistent with Australia’s national approach of living with the virus and “disproportionate to the risk”.

But you don’t need to be a professor to know that. Blind Freddy can see Australia is already allowing Covid to spread freely and our high vaccination rates and natural immunity through exposure have prevented successive waves of becoming crises.

And the Government itself said there was no variant of concern emanating from China. In fact, in a supreme irony, the biggest variant of concern is in the United States, from where travellers can come to Australia as freely as they please.

As for the testing regime giving us any meaningful data about the Covid situation in China, this too is clearly bunkum. Anyone who tested positive wouldn’t even get on a plane, so what information could that possibly provide us? A tally of empty seats? 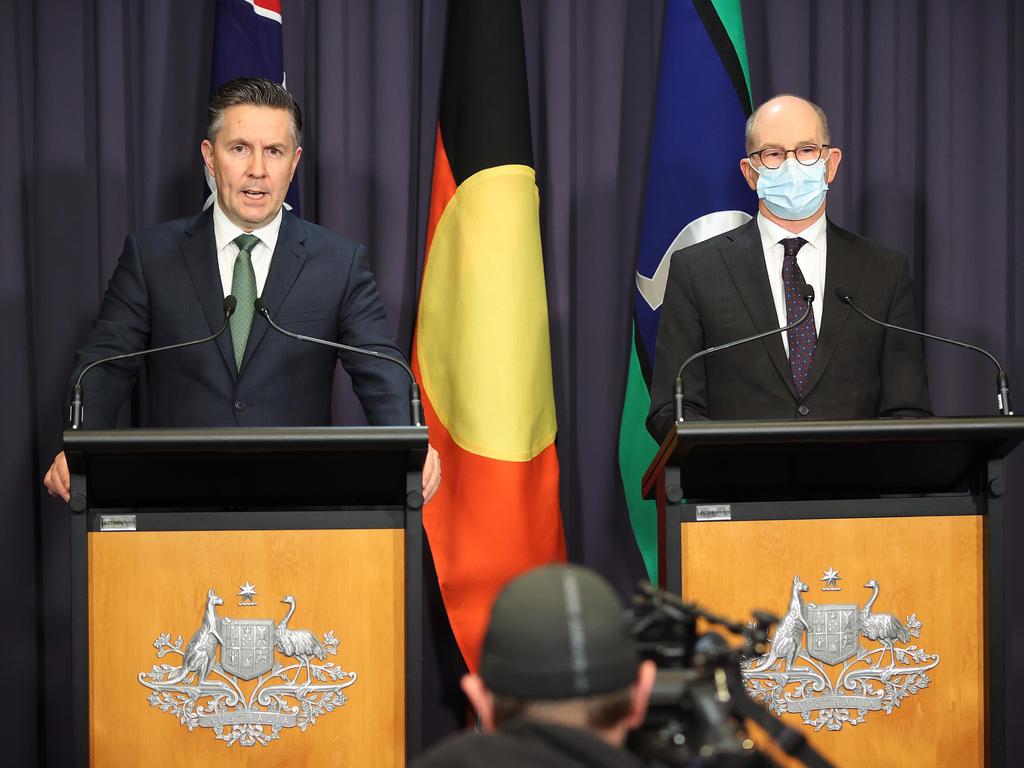 Furthermore, given the whole premise is that China’s Covid data is both fanciful and farcical – which it is – how could a test result produced in China have a shred of credibility?

But Australia is indeed trying to extract Covid information from China. It’s just that this information has nothing to do with the results of any Covid tests its citizens do or don’t take.

Instead what Australia is doing, along with its strategic allies in AUKUS, the Quad and the EU, is seeking to apply pressure on China to be more transparent by making life a bit more difficult for them.

By applying a global squeeze on Chinese travel, it is hoped that Beijing will come clean – or at least cleaner – on the extent and impact of the Covid spread within its own borders.

This is a calculated and co-ordinated effort by all the major nations involved, and revealed to this column by a highly placed government source – although clearly somebody forgot to tell New Zealand. 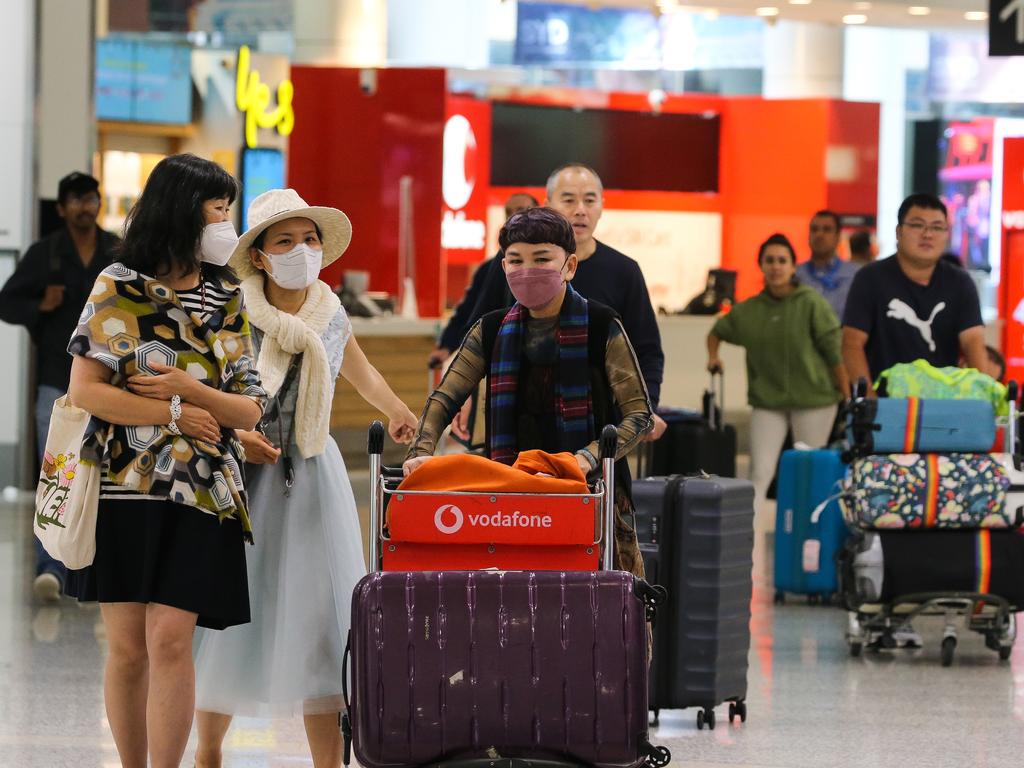 The problem is not that the Government is pursuing this end – that is laudable – but in the ham-fisted way it was handled by the Health Minister.

While the actual endgame could of course never be publicly declared – as Kevin Rudd might say “It’s the diplomacy, stupid!” – the Government could have simply stuck to the line that it was implementing the measures in order to be consistent with our strategic partners and a rules-based global order.

Instead the Minister gave the strong and clearly deliberate impression that it was done with a public health imperative in mind and the imprimatur of the chief medical officer.

While I love a bit of international intrigue and fully support our Government standing up to the Chinese Communist Party, this has caused three major problems.

The first is that it has sparked a new wave of Covid panic. I have seen this at the coalface where a huge number of my beloved listeners on 2GB are convinced that there is a terrifying new monster variant ravaging China which we need to keep out at all costs. 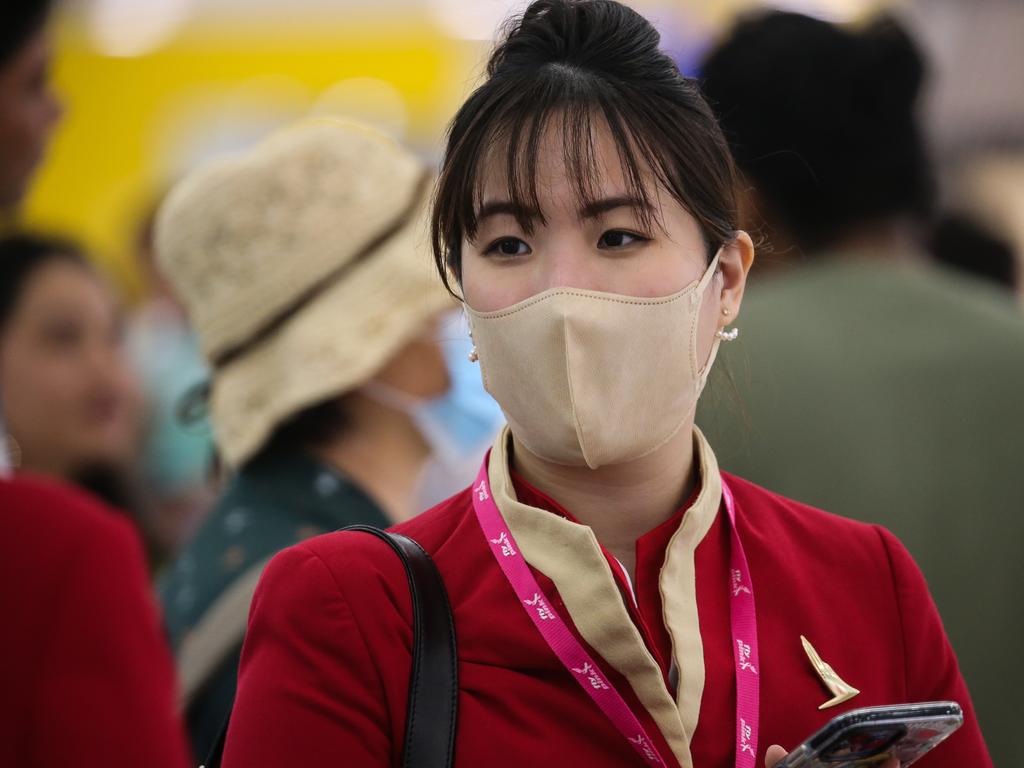 This is hardly their fault – that is precisely the impression that imposing such restrictions conveys – but it is also clearly counter-productive to Australia’s hard-fought slog back to Covid normal, as the CMO explicitly said.

Instead it sends the message that the Government is still beholden to the false grail of Covid exceptionalism. Thankfully I am assured by the highest levels that it is not.

The second and third problems are that it has simultaneously undermined public confidence in both government integrity and the sanctity of what was once referred to, mantra-like, as “the health advice”.

The instant schism between the Health Minister and the CMO has tarnished the credibility of each, which is deeply damaging in an age in which people are increasingly contemptuous of both institutions and experts.

This anarchic anger can only be absolved by transparency, not trickery. And by doing the right thing in the wrong way the Government was too smart by half and ended up looking silly when it didn’t need to.

Now, more than ever, the world needs democracy and stability and the only way to achieve that is through honesty, not wordplay. Australians will take bad news over bulls**t any day of the week.