Peter Dutton has warned of a “perfect storm” of economic destruction being brought about by the Labor government.

As Prime Minister Anthony Albanese suggests senators and MPs could sit for longer than the next two weeks in order to pass the government’s key items of legislation – including its proposed industrial relations bill and the anti-corruption bill – the opposition is putting pressure on the government to focus instead on tackling skyrocketing energy prices.

Mr Albanese has vowed to find a solution for the crisis before the end of the year, which could include a price cap or a profit tax, but Mr Dutton says it needs to be the urgent priority. 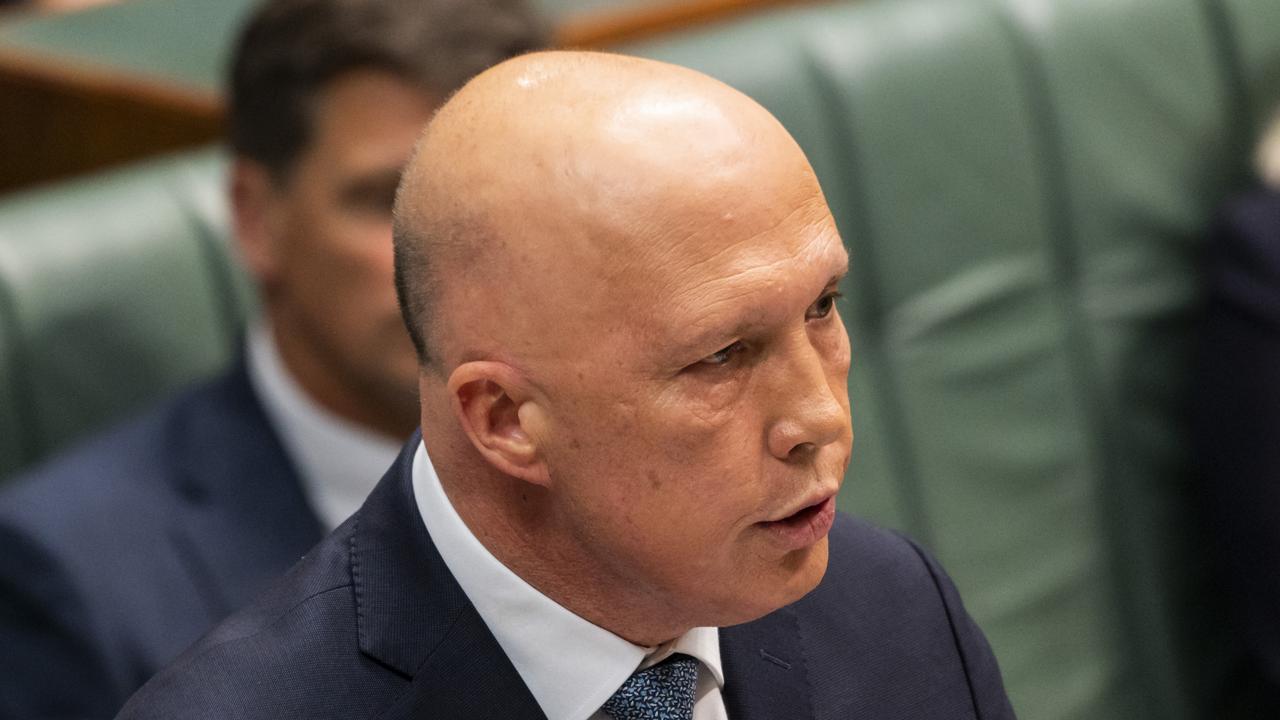 “The government went to the election and promised on 97 occasions that they would reduce people’s power bills by $275, and people expected that plan to be laid out in the budget … There was no plan,” Mr Dutton told Sky News.

“Australian families and businesses at the moment really, I think, are quite bewildered by the fact that in the budget all it spoke about was that after two years of Labor in government, when they’ve introduced their policies, electricity prices are projected to go up by 56 per cent and gas prices by 44 per cent.

“The trouble is that Labor always gets it wrong in the big economic calls.

“I really worry about what the government is doing to the Australian economy and what will happen over the next few years when families and small businesses just can’t afford the sort of price increases that are projected.” The government says it will have a plan to tackle gas prices by Christmas. Picture: NCA NewsWire / Brenton Edwards

The Prime Minister told Sky News earlier on Sunday his government was looking at “a range of options” about how to drive down gas and electricity prices in Australia.

“We’ve said that we’ll look to make an announcement before Christmas, and we intend to do that,” he said.

One way the government hopes to help workers meet high costs, not just of power but also cost-of-living, is by wage increases.

Mr Albanese said the IR reform bill will be one of his government’s key priorities over the coming fortnight, and is prepared to have parliament sit for longer in order to get it passed.

“I don’t mind the parliament sitting (extra) at all. That’s what we’re paid to do,” he said.

“If the Senate needs extra time to give consideration to any of the matters before it, then I’d welcome that. We need to make sure that we do lift wages.”

Mr Dutton, who has been a vocal opponent to the proposed legislation, said it should not be the priority.

“The government’s trying to impose an economy-wide 1970s style industrial relations bill at exactly the wrong time,” he said. 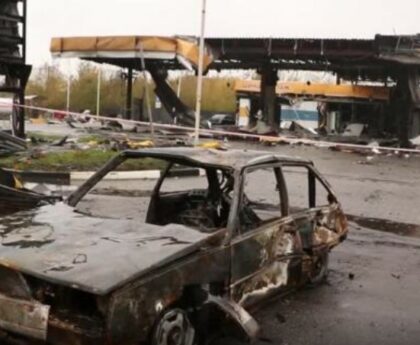