A 21-year-old woman killed in an awful crash posted of her delight at getting her new car just weeks before the accident claimed her life.

Abbey Rose Sheriff’s Nissan X-Trail collided with a Nissan Maxima on the Kwinana Freeway near Baldivis, south of Perth, on Wednesday night.

She died at the scene.

The 28-year-old female driver of the other car was taken to hospital to be assessed.

Abbey had only posted about getting her car on December 21 last year, writing: “Early Christmas Present for myself. Here’s to new beginnings.” 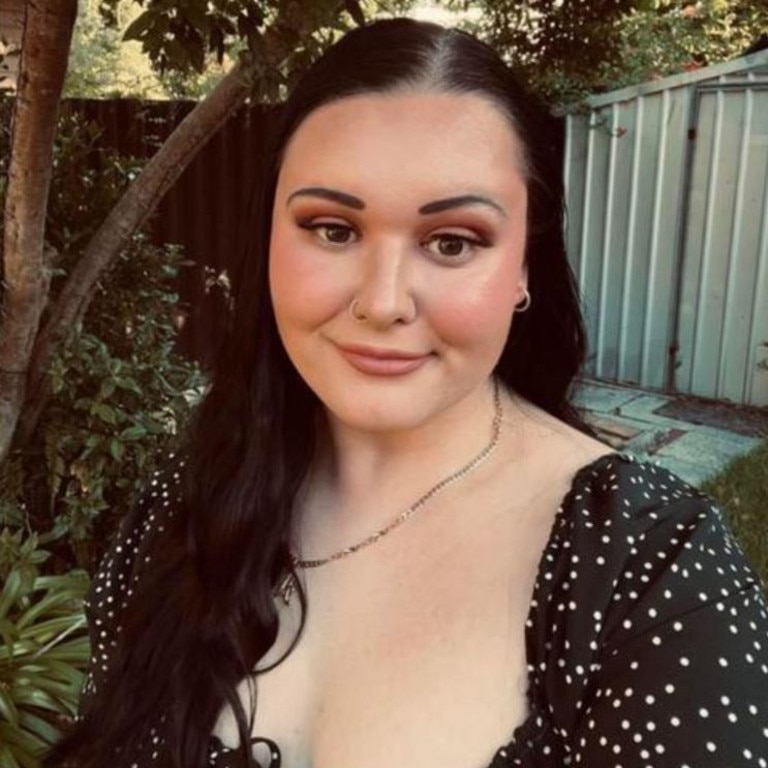 Abbey Sheriff, 21, has died in a car crash. Picture: Facebook Abbey posted this on December 21, excited to have a new car. Picture: Facebook

Her heartbroken mother Julie told 7News of her pain.

“She couldn’t have been any more perfect — her nature, how she went about life, she was so giving, so selfless, so loving,” Mrs Sheriff said.

“I’m never going to heal from this — I’ll never be the same.

Abbey was Mrs Sheriff and husband Darren’s only child.

The grieving mum said she and her daughter “did everything together” and that she had a “heart of gold”.

She said that she knew something was wrong on Wednesday night when Abbey didn’t text her to say she had arrived at her friend’s house.

The parents jumped in the car and followed Abbey’s route, only to find emergency services at the scene of the crash. 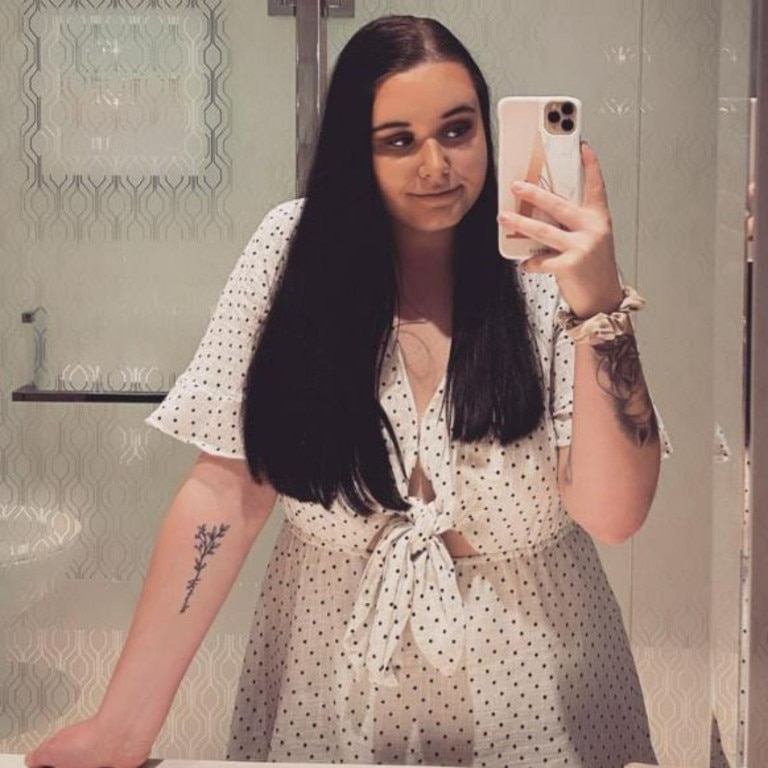 Abbey was killed in the crash in the south of Perth. Picture: Facebook

They spent three agonising hours waiting for the worst news to finally be confirmed. The parents were not allowed near to the car’s wreckage.

Witness Deacon Tremain, 21, said he pulled over after seeing Abbey’s X-Trail had rolled over onto the cycle path and that the boot had been torn off the car.

“I couldn’t see anyone in the car at all,” he told The West Australian.

Mr Sheriff has started a GoFundMe to raise money for her funeral.

“Our beautiful daughter with an amazing smile was taken way to soon,” he wrote on the page.

“Abbey Rose was our baby girl who always put others before herself. She had a beautiful heart and soul.”

Police are still investigating the crash and anyone with information or dashcam footage is asked to come forward.