New medical evidence detailing the impact of a second trial on Brittany Higgins’ mental health is expected to result in the charge being dropped and the trial not proceeding.

The ACT Director of Public Prosecutions Shane Drumgold will make an announcement after reviewing the material at 10am on Friday.

He is expected exercise his prosecutorial discretion to drop the charge against Bruce Lehrmann, the man accused of sexually assaulting Ms Higgins.

As a result, former political staffer Mr Lehrmann, who has consistently maintained his innocence, will no longer be prosecuted over the allegations. 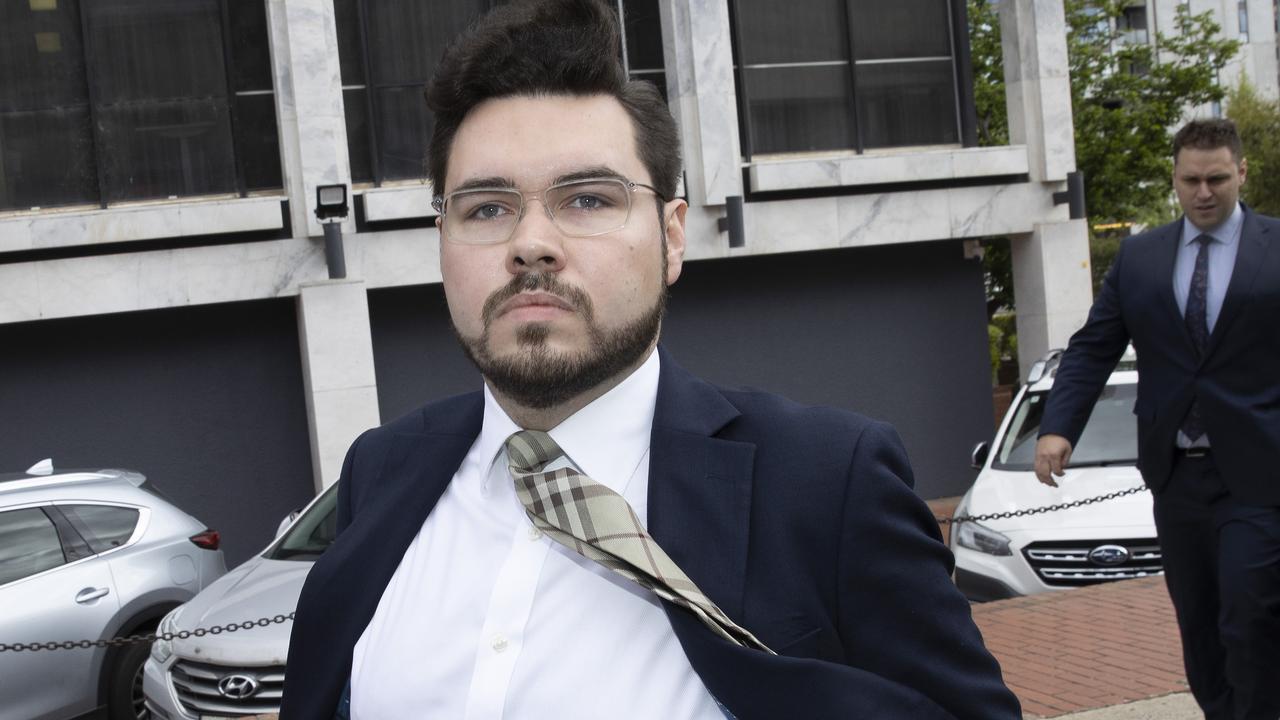 Bruce Lehrmann is set to have the charge of sexual intercourse without consent against Brittany Higgins dropped. Picture: NCA NewsWire / Gary Ramage

Mr Lehrmann pleaded not guilty to a single charge of engaging in sexual intercourse without consent following an incident at a ministerial office in Parliament House in March 2019.

His lawyers told the ACT Supreme Court that no sexual activity took place and have criticised the decision to prosecute him.

The first trial was aborted in October because of jury misbehaviour. A second trial scheduled for 2023 will no longer take place.

This morning Mr Drumgold was at the ACT Supreme Court building where he held discussions with Mr Lehrmann’s barrister Steve Whybrow.

Contacted by news.com.au he denied that any final decision had been made on discontinuing the matter.

In the afternoon, his office released a statement informing the media that Mr Drumgold would hold a press conference at 10am on Friday to make an announcement.

“I wish to advise that the Director of Public Prosecutions, Shane Drumgold SC, will be making a media statement tomorrow morning (Friday 2 December 2022) at 10.00am, regarding the matter of R v Lehrmann,” it says.

“Mr Drumgold will read a short pre-prepared statement and will not be taking questions.”

His office would not confirm the nature of the announcement. 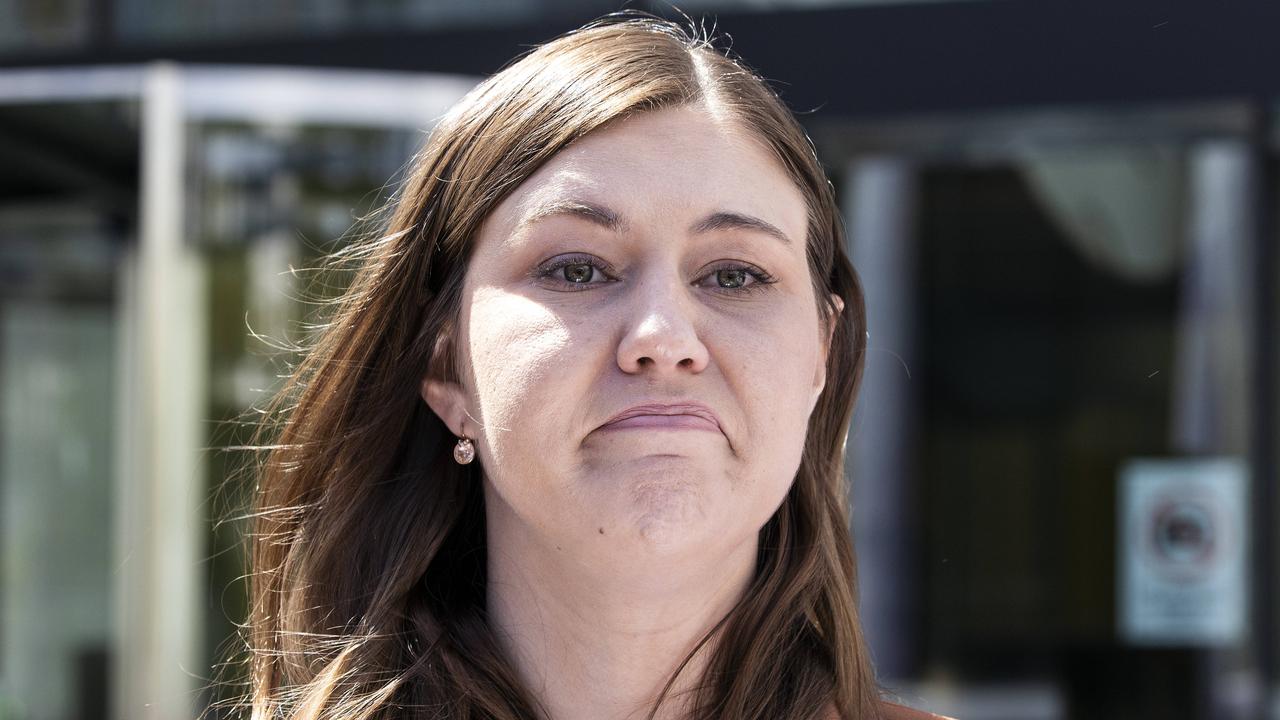 News.com.au has confirmed however that the DPP is expected to exercise his prosecutorial discretion and announce that he will not proceed with the trial based on compelling new medical evidence regarding the impact a second trial would have had on Ms Higgins’ mental health.

The new material is understood to include opinions from independent medical experts that the ongoing trauma associated with this prosecution presents an unacceptable risk to the health of Ms Higgins.

As a result, Mr Drumgold is expected to announce he has made the decision that it is no longer in the public interest to pursue a prosecution at the serious risk of the complainant’s mental health.